The history of Chora Museum which was able to reach today thanks to the restorations it had gone through goes back to the 6th century AD.

First constructed as a monastery during the reign of Justinian I, was devastated in the Latin invasion which happened in 1204. Upon this the structure which was in idle position for long years, was repaired by Teodor Metokhite in the 14th century AD. Meanwhile, it is worth mentioning that you can see the tomb of Metokhite in the entrance of Chora Museum.

After the Ottoman Empire had conquered Istanbul in 1453, many churches were converted into mosques on behalf of spreading Islam rapidly. Upon this Chora Church, which was restorated by Atik Ali Pasha, took its place among the structures which were converted into mosques. In the course of time, it was called ‘’Kariye Mosque’’ or ‘’Atik Ali Pasha Mosque’’. In the building, which was used as a mosque until 1945, the mosaics and frescoes special to Christianity, were covered with parget and altar was added.

However, with the efforts of Byzantine Institute of America and Dumbarton Oaks Center of Byzantine Studies in U.S.A., all the mosaics and frescoes in the Chora Museum were brought to daylight after ten years of hard work in 1958.

Years passed, the pages of calendar showed the year 1956 and the Kariye was converted into a museum and opened to public. The frescoes and mosaics which were made in the period regarded as the East Roman Renaissance, can still be seen today, just as while you are visiting Hagia Sophia that has the same destiny, it is possible to go back to the hundreds of years ago.

Also let’s not go without telling that the period from the birth of the Virgin Mary to Jesus was illustrated in the patterns of the museum’s mosaics. Meanwhile, there is rumour related to the name of this place for being Kariye. In the Ottoman ‘’Karye’’ was used to describe a village out of town. Due to the fact that it was always out of the town from the time it was constructed, people used to say ‘’Karye’’ in other words ‘’Kariye’’ for here and also historians picked up on this name and it reached today with its name. 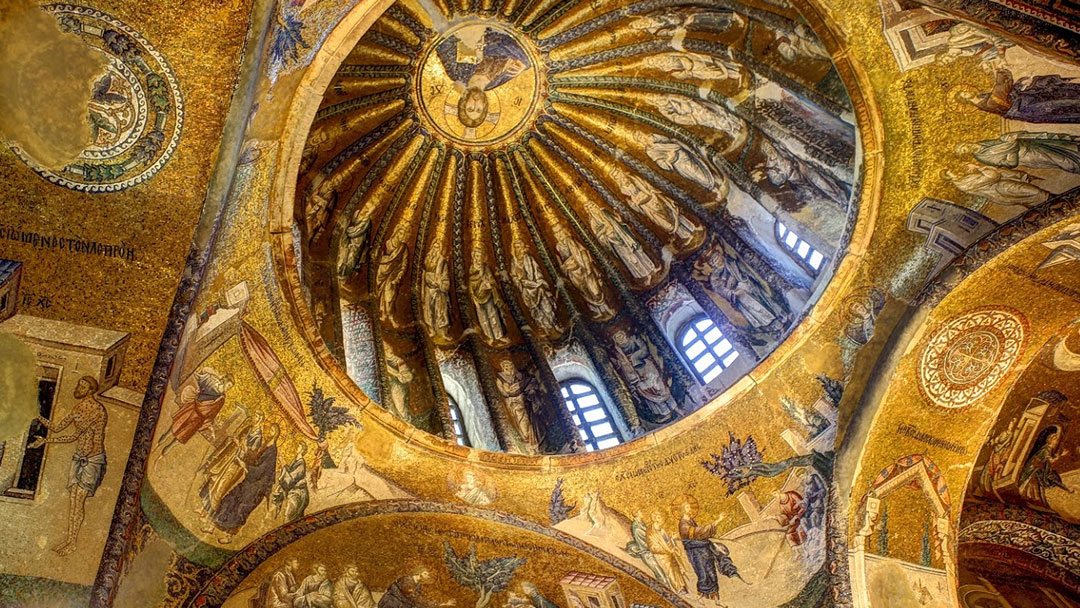 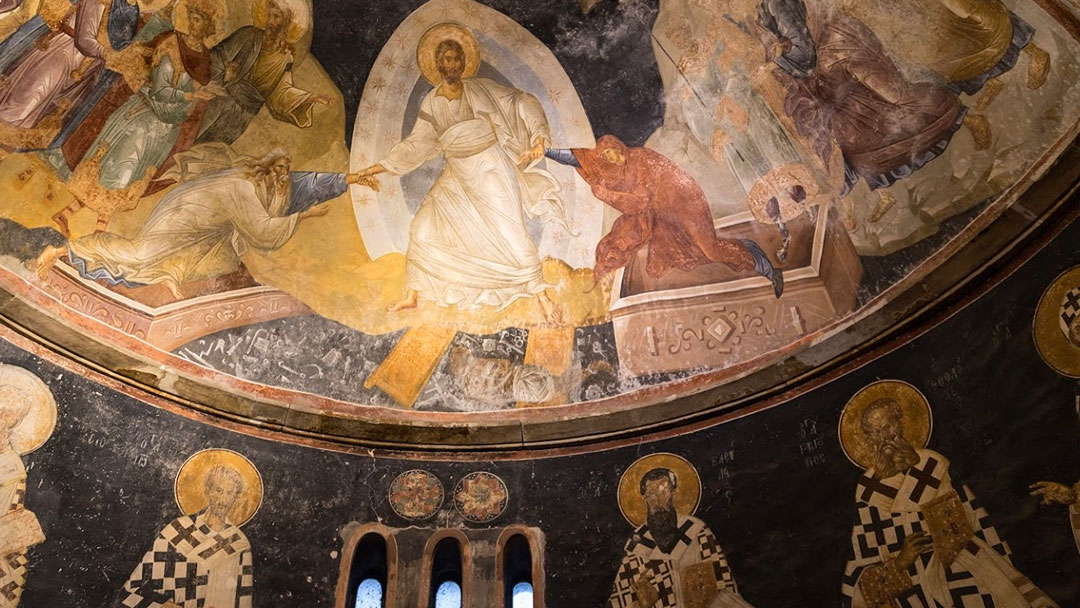