According to historical documents, the world's first university is in Harran. Harran, Which is one of the few regions whose name has not changed since 4,000 years ago, means 'Caravan of Travel' in Sümerian and Akadian. Sabiance, Christians and Muslims, known since ancient culture, lived together and raised world-famous scholars from the school here. Harran University, also known before Islam, continued its reputation with Islam. At this Islamic university in Harran, these three groups, whose beliefs are different, have also signed many studies. In this fane, where the few scholars in the world came together, science and knowledge were given a lot of importance. II. Marwan (Umayyad Caliph) made Harran the capital in 744. Harran's capital has caused the scientific work created here to gain weight. At that time, religion, astronomy, medicine, mathematics and Philosophy studied at Harran University. Students were continuing their studies on these majors. The city, which was overrun by the Mongols in the 1260s, was looted by them again in 1271. Although the entire architecture is not currently standing, its remains continue to decorate Harran University. 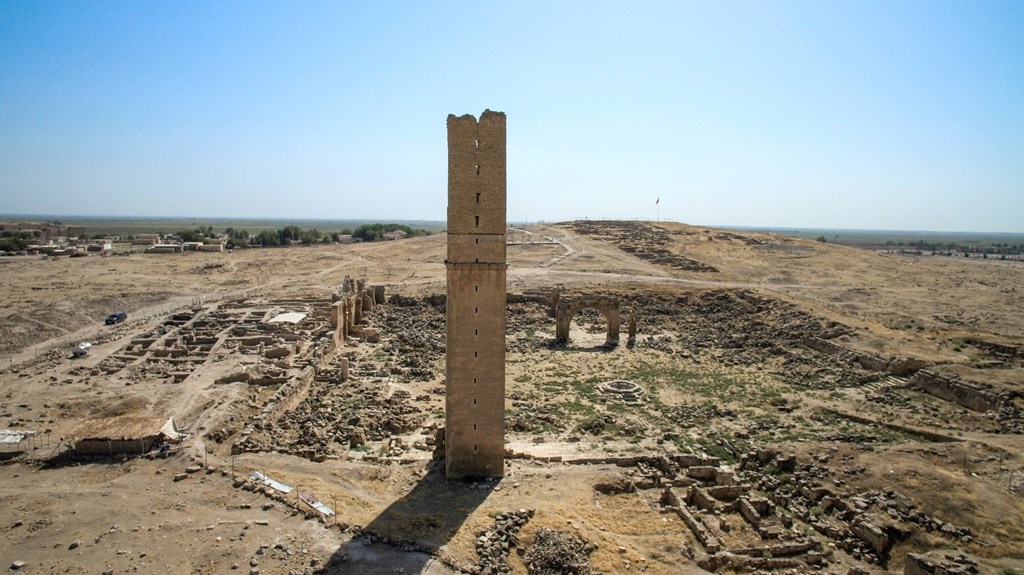 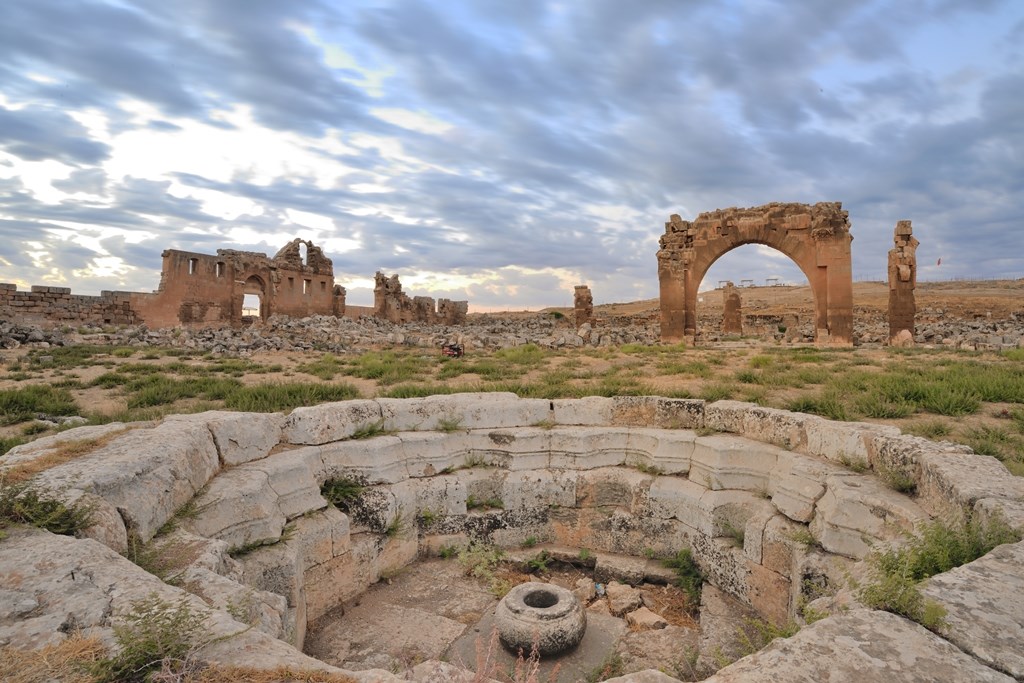