In Şanlıurfa, where the hands of habitious hands surround the streets with delicious smells, the richness of the historical texture is kept in mind. Reflecting the historical tradition in the city surrounded by thousands of years old buildings on every corner, Halilurrahman Mosque is one of the prominent travel destinations. The mosque, which has characteristic features, is located next to one of the iconic points, Balıkgöl. It is also known as the Flooring Mosque by the residents of the district. The building is based on the conversion of a church built in 504 into a mosque during the time of the Abbasid Caliph Memun, around 813-833. It is recorded in the records that its minaret was repaired by the nephew of Selahattin Eyyubi, and that it was restored during the Ottoman Empire during the reign of Sultan Suleiman the Magnificent. It is known that it was last subjected to detailed repairs in 1810. The strong spatial illuminations, ornaments, patterns and colorful door as a result of the arrangement of the windows in the interior reflect the visual elegance that spreads to the whole. The building, which is among the most important historical assets of the region, adds value to the historical and aesthetic silhouette of the city. Halilurrahman Mosque, which is open to worship, is also beautiful with its lighting in the evening as well as during the day. This place is also full of unmatched riches for photography enthusiasts. The garden of the mosque, adjacent to the lake, offers a pleasant resting place for the locals and tourists with its peaceful atmosphere and water sounds. 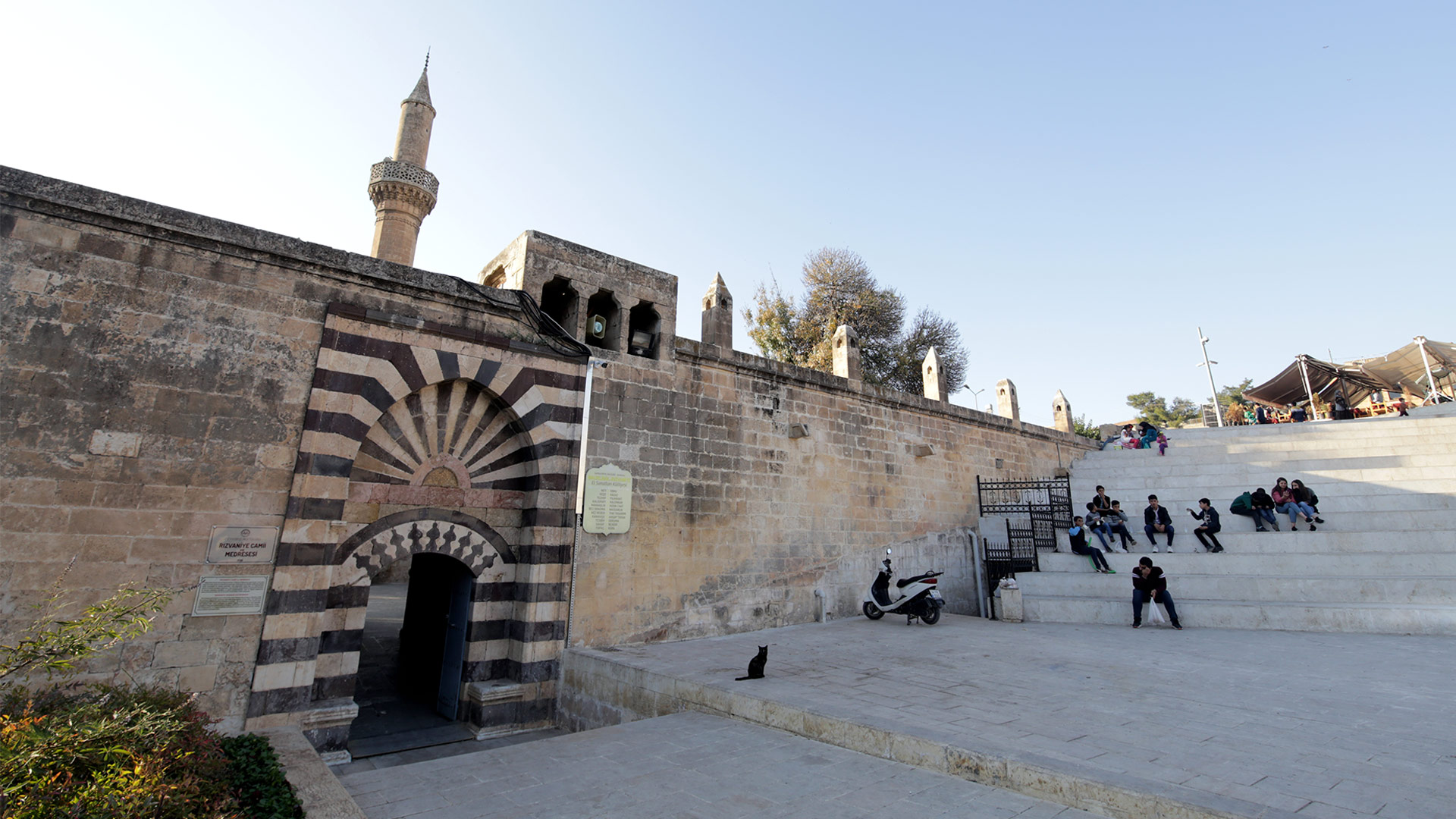 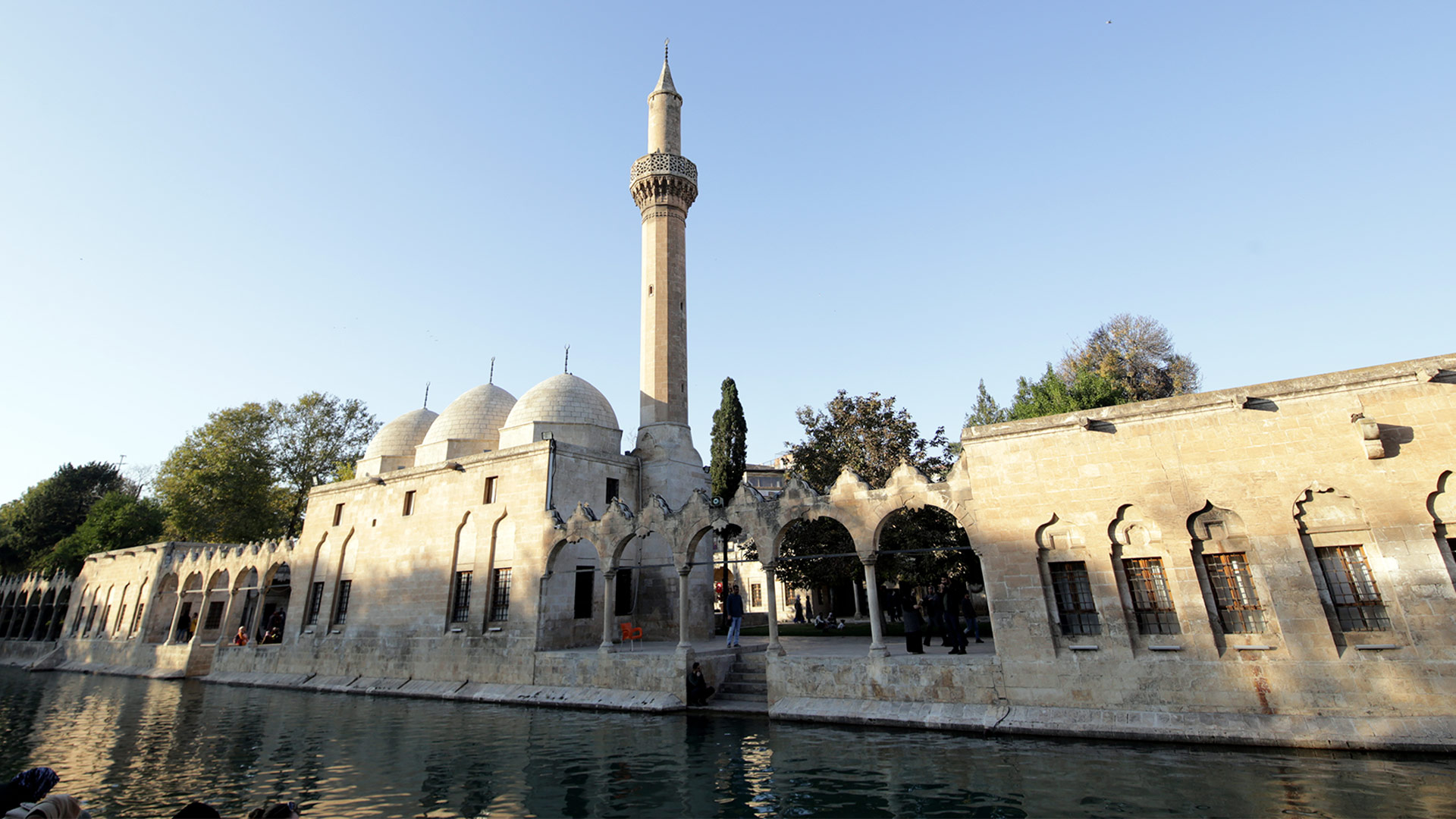 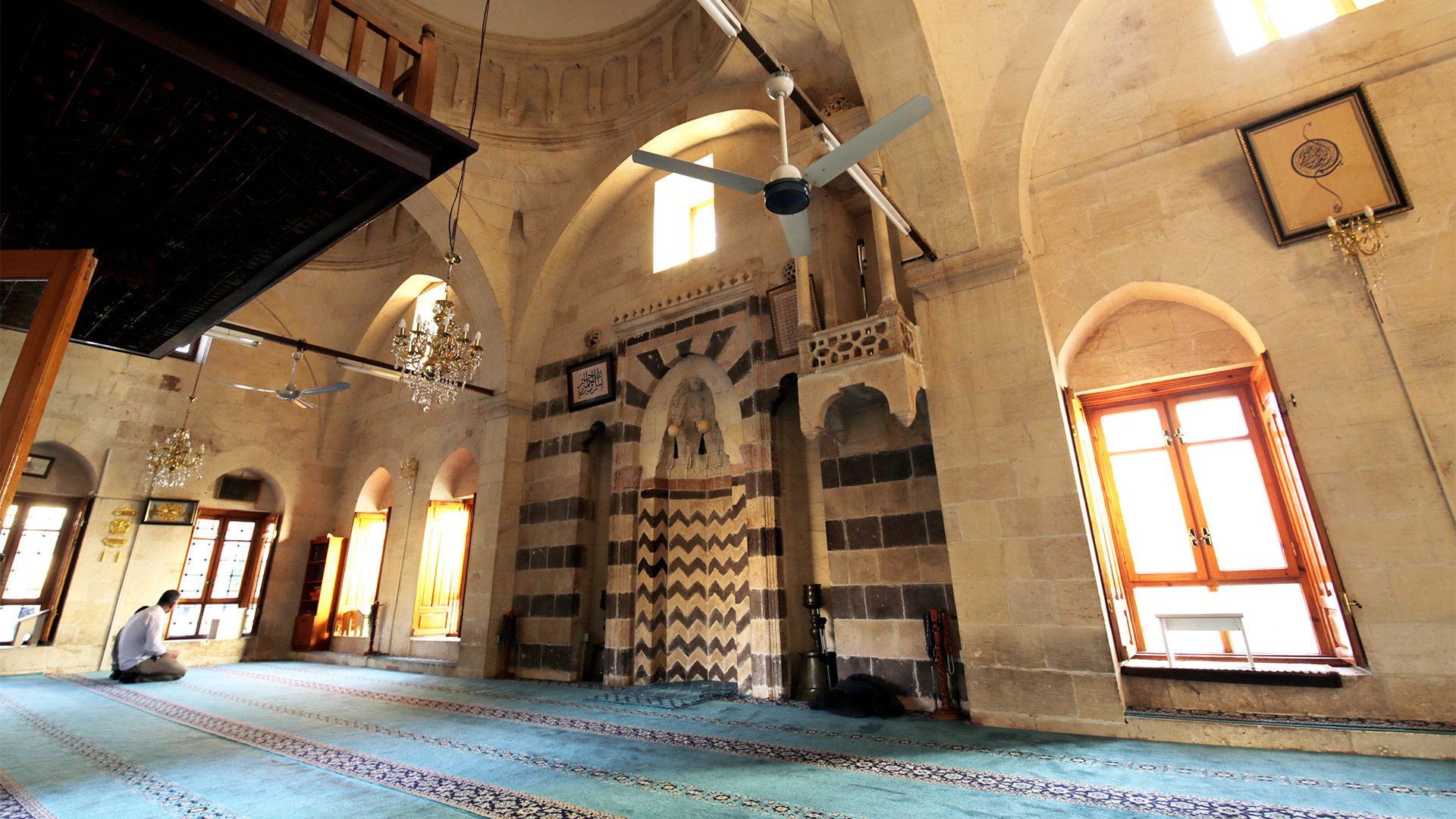 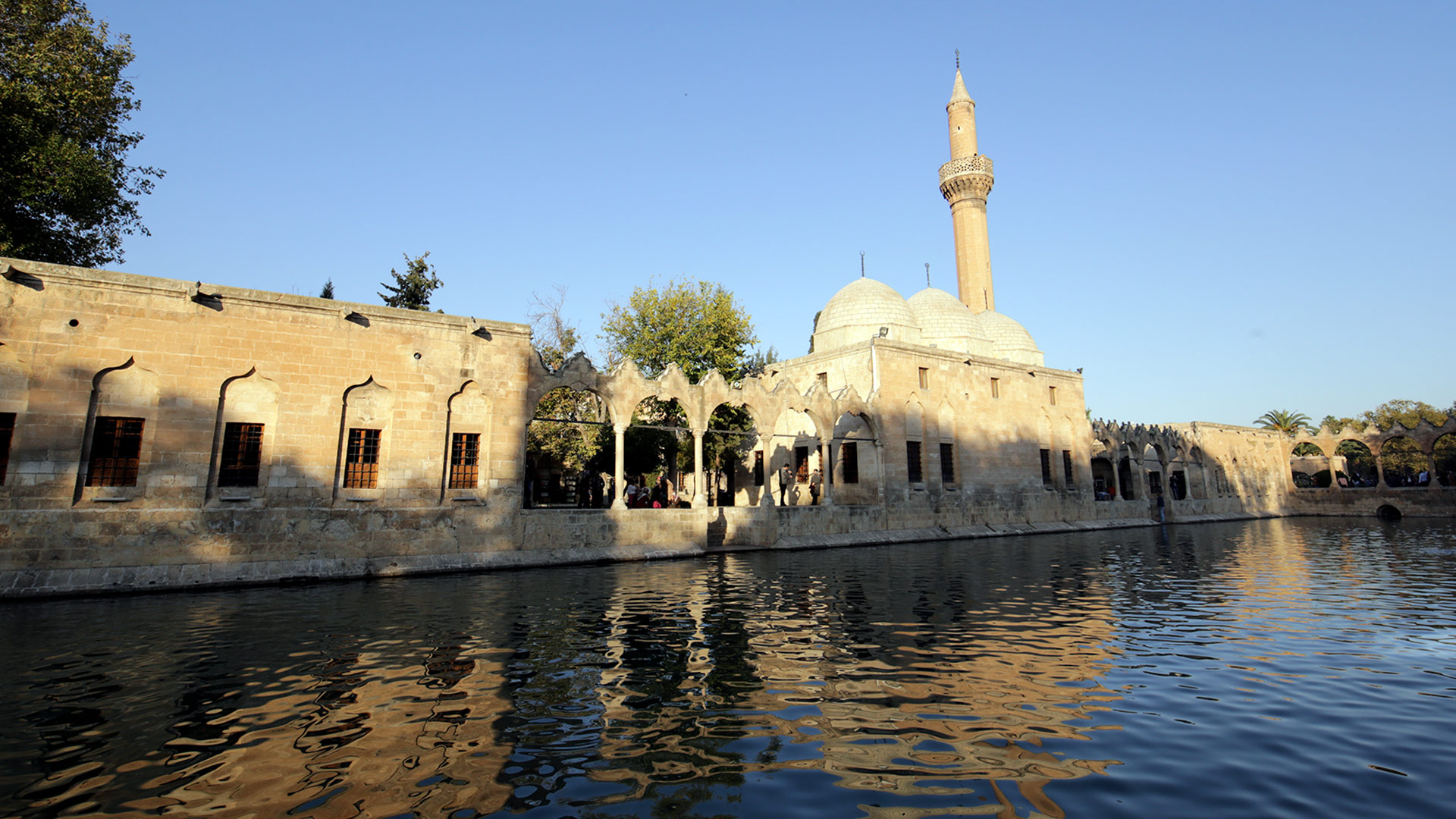