Sultan III. It was built between 1728-1729 in memory of his mother Rabia Emetullah Gülnuş Sultan by the order of Ahmet III. Ahmet Fountain is also called “Historical Üsküdar Square Fountain”.

The fountain, which was built by the sea to meet the needs of passengers passing through the Bosphorus, is actually one of the most popular monumental fountains of the Tulip Era. According to historical sources, the plan itself III. There is a fountain in each of the four corners of the fountain, which is said to have been drawn by Ahmet and the Chief Architect Mehmed Ağa also implemented the plan. Between these fountains, there are three fountains and decorated eyes on the sides of the fountains.

“There is no place left where the human hand has not carved. It is the wonder of grace, patience and wealth. It is undoubtedly worthy of protection under a crystal lantern. Who knows how this unique big diamond shone on the first day... Seeing it once is enough to keep your dream from being erased from your memory until you die.”

With great mastery and patience, III. The famous eulogy consisting of 28 couplets by Seyyid Vehbi, one of the most important divan poets of the Tulip Era, was engraved on the marble of the Ahmet Meydan Fountain. This situation, which is a unique example of art, still attracts the attention of fans of historical artifacts.

In addition to the ode in Talik calligraphy, the fountain architecture, which reflects the classical style and some baroque style, presents the richness of that period in the best way. The semi-circular fountains of the building with stalactite column capitals on the corners are also dazzling. 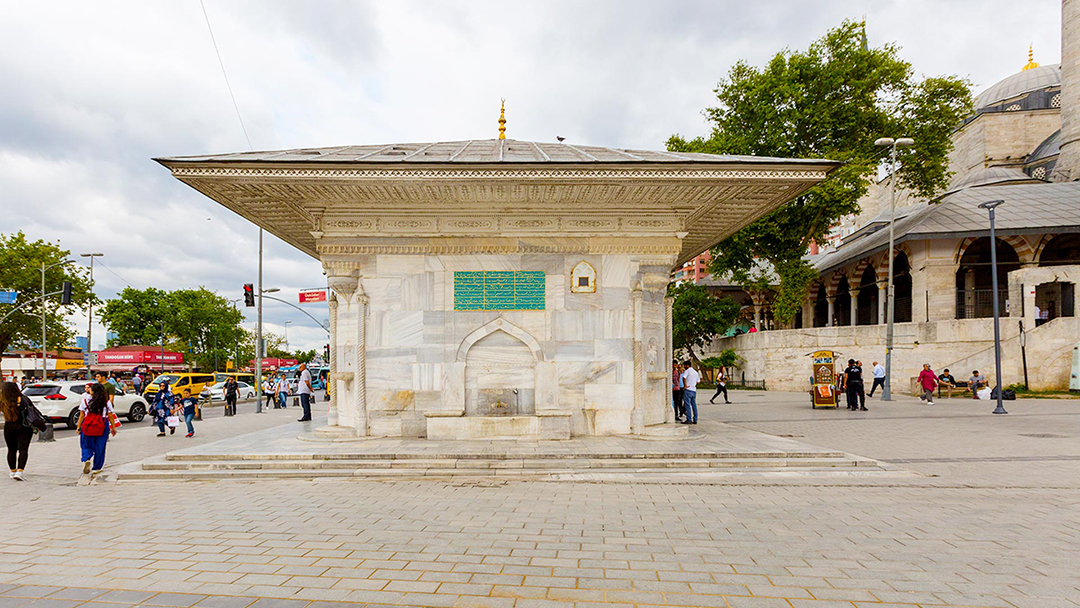 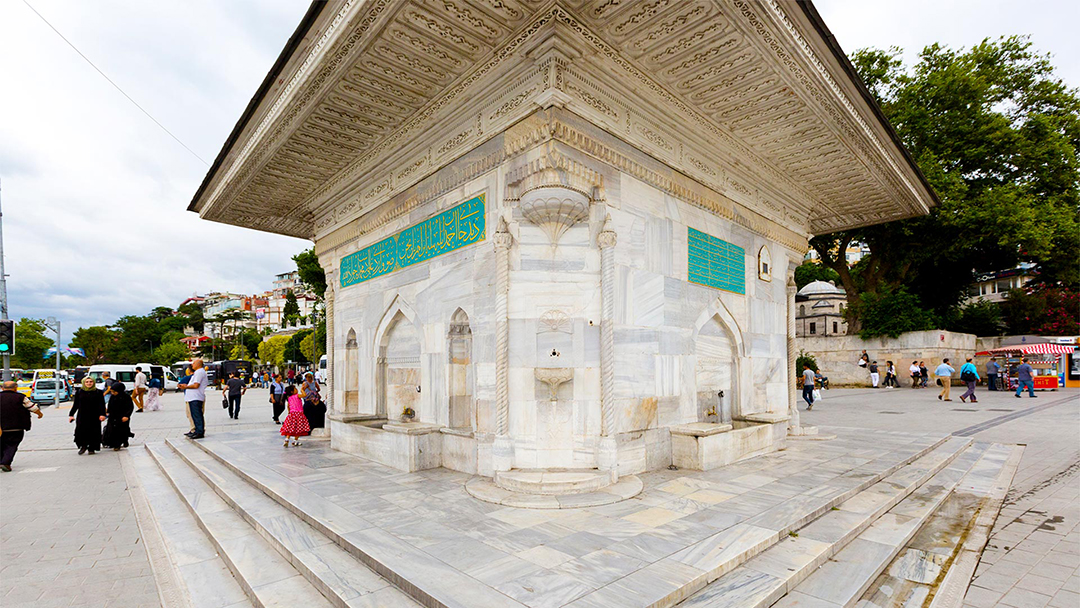 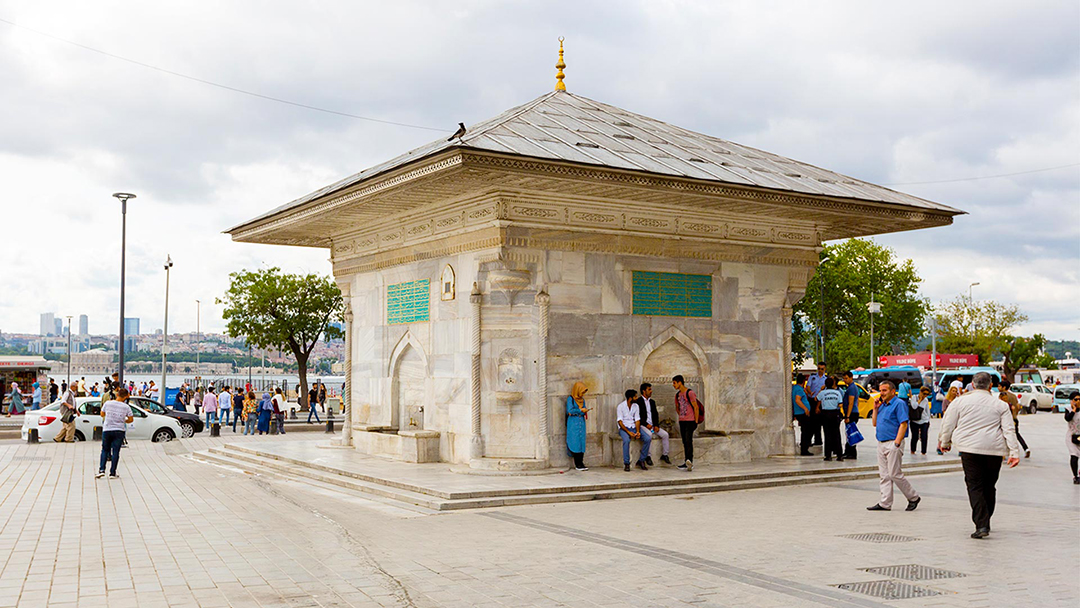