The historical past of the Orhan Kemal Provincial Public Library building, located on Ordu Street in Mimar Kemalettin District in Fatih, Istanbul, dates back to the 15th century.

The construction of the library building begins in 1470, and it takes 1475 to complete the construction. The building was first built as a mint to become the Mint of Amire, that is, a coinage centre. On the other hand, the Tauris Forum, a three-eyed triumphal arch belonging to the Byzantine King Theodosius I, in the courtyard of the building in later periods.

During the Byzantine period, the remains of the Tauris Forum, a three-eyed Triumphal Arch of Theodosius I in the middle, are reached, and these ruins, which were used as an open-air museum for a while, are exhibited at the entrance of the building.

The building was built in 1707 by the Ottoman Sultan III. It is given as a gift to Ahmet's head wife, Ummetullah Hatun. Ümmetullah Hatun had a fountain and a school added to the building and turned it into a Simkeşhane-i Amire. Simkeşhane means the place where the silver, gold and silver processors who were under the command of the Ottoman Empire worked collectively.

The building remains empty for quite a long time and is left to its fate, so to speak. Thereupon, only the buildings on the current part of the road were left in the expansion works of the Beyazıt - Aksaray road in 1958; The remaining buildings on the opposite side are demolished.

The building underwent an extensive restoration in 1964, and the restoration was completed in 1976. Thereupon, as a result of the feverish efforts of Professor Doctor Bedi Nuri Şehsuvaroğlu and the Association for Establishing and Sustaining the Istanbul City Library, the building was converted into a library and opened for service on 16 November 1981. The name of the building, which was named the Provincial Public Library in the first years of its opening, was changed on 11 December 2001 and took the name of today's Orhan Kemal Provincial Public Library.

Orhan Kemal Novel Award, which is organized by his son Işık on June 2, the anniversary of Orhan Kemal's death, every year since 2001, at the Orhan Kemal Provincial Public Library, which contains 53 thousand books today and is literally a repository of information. ” ceremony is held. 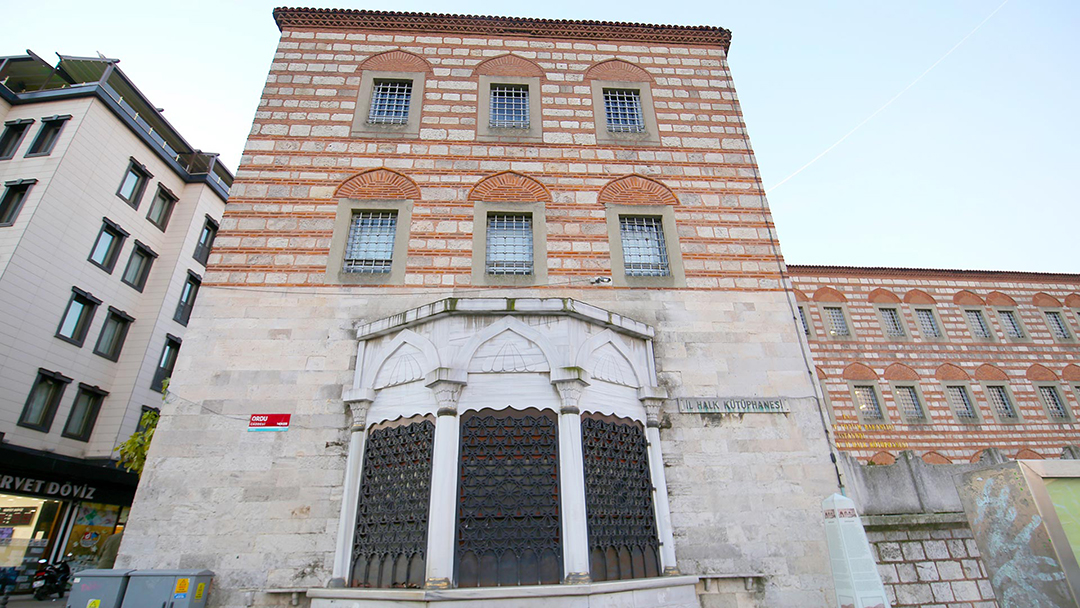 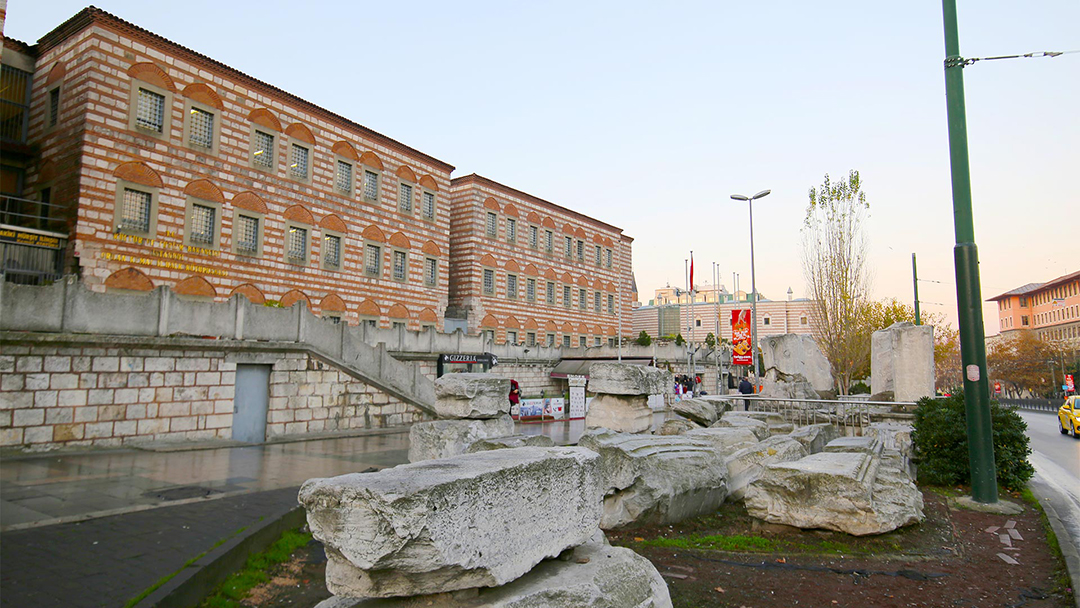 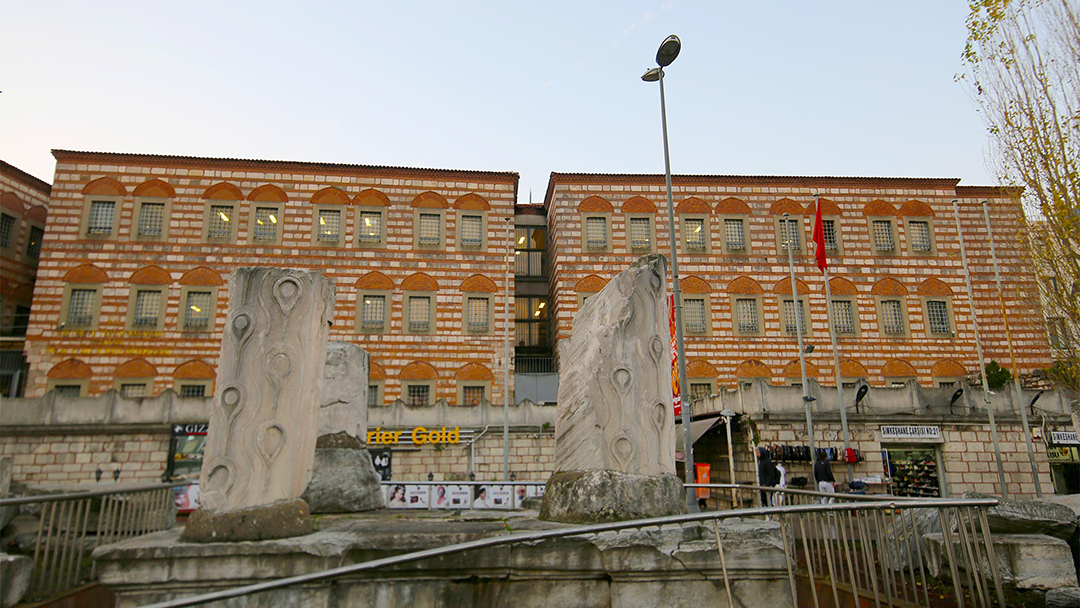 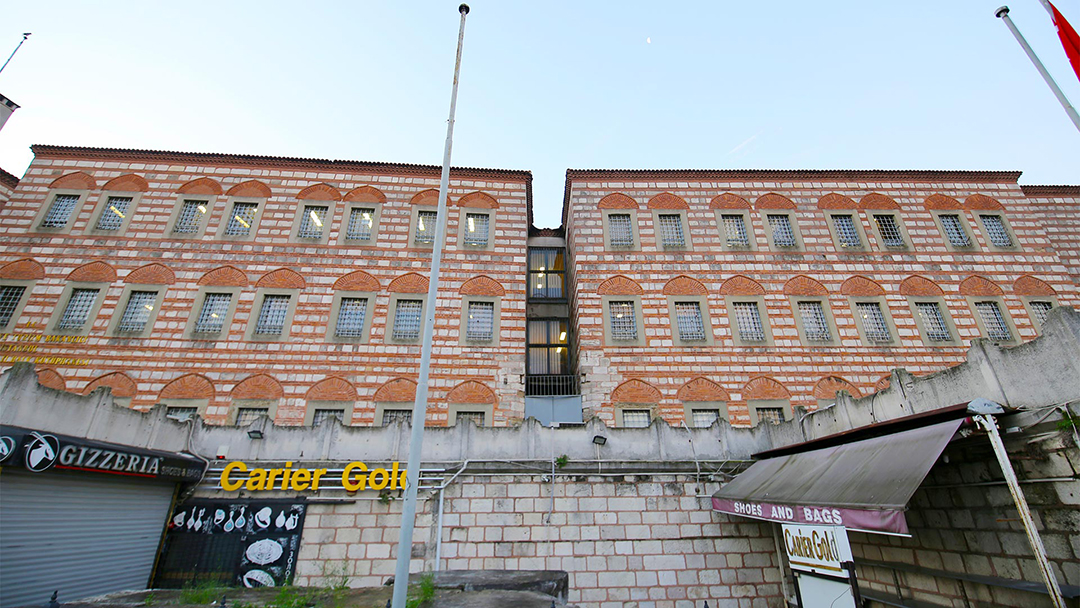