Mimar Sinan is a great architect who lived in the Ottoman period. Apart from its unique architectural style, it also stands out with its productivity. He did not produce works in only one field. During his lifetime, he built 92 mosques, 55 madrasahs, 20 tombs, 3 hospitals, 17 soup kitchens, 48 ​​baths and 20 caravanserais. Apart from this, it contributes to many works that we cannot count. Among his works, Hagia Sophia, Selimiye Mosque, Topkapi Palace, Suleymaniye Mosque, Sokullu Mehmet Pasha Bridge and Çemberlitaş Bath are relatively in the foreground. Nicknamed "Big Sinan", Mimar Sinan also succeeds in being the chief architect of the Ottoman Empire. Mimar Sinan both Kanuni and II. Selim and III. Murat continues this duty during his periods. He describes some of his works as masterpieces. The tomb of this great architect of the Ottoman Empire is now in Istanbul.

As it is known, Mimar Sinan died on July 17, 1588. Shortly before his death, he built this shrine himself. The tomb is located at the corner of the Süleymaniye Mosque. Just above the windows, the 15-line life story written for him draws attention. Mimar Sinan Tomb is built of limestone and marble. Just in front of the sarcophagus, an inscription with a special thuluth script is placed on the monolithic marbles. It is known that this inscription belongs to Nakkaş Sai. Columns connected by sharp arches carry the dome section.

There are also three more tombs inside the Mimar Sinan Tomb. One of these tombs belongs to Ali Talat Bey, who is also an architect. It cannot be determined who the other two sarcophagi belong to. The tomb of this special name, which largely assumed the architectural identity of the Ottoman Empire, remains extremely modest compared to the works it produced. 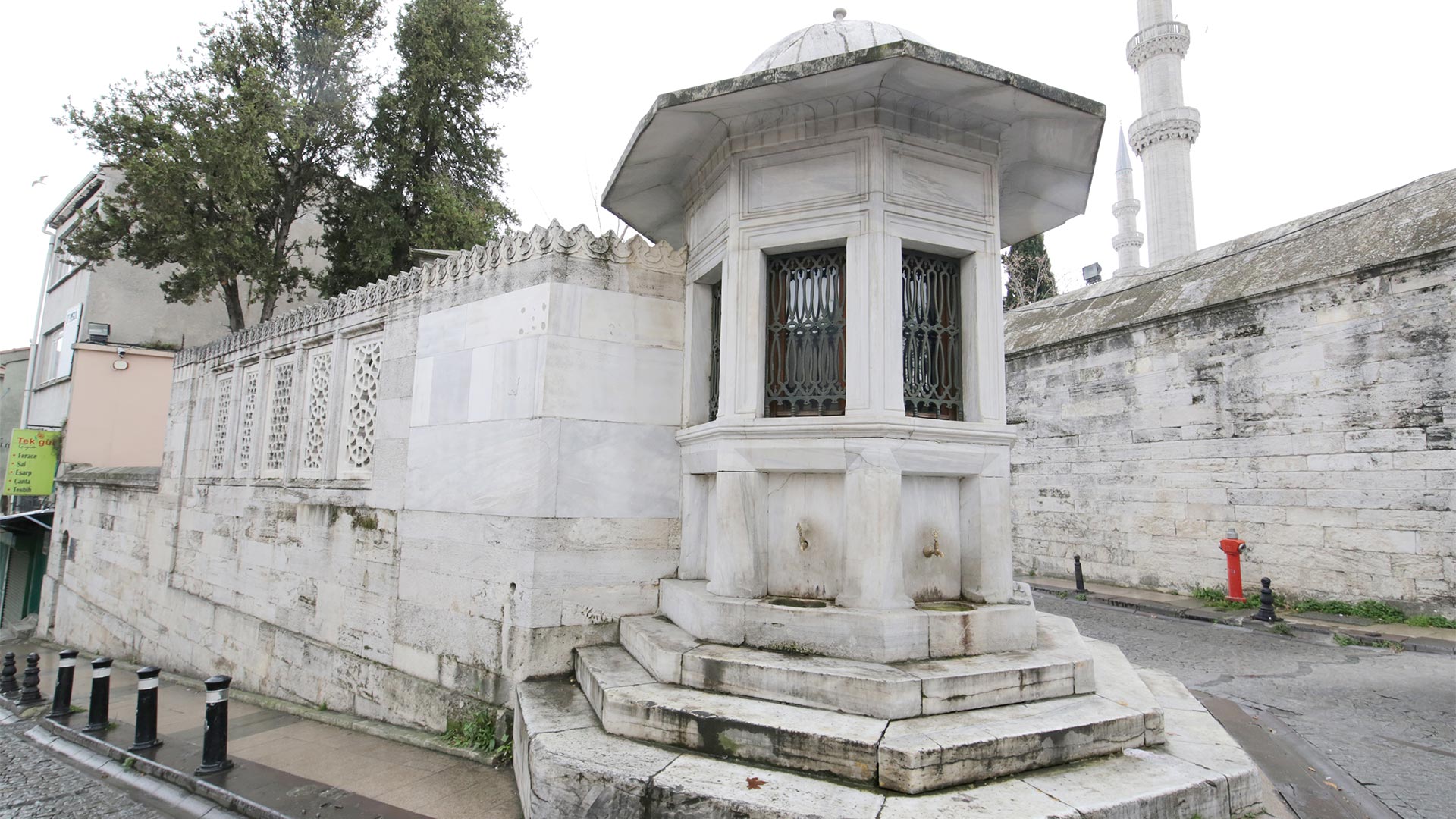 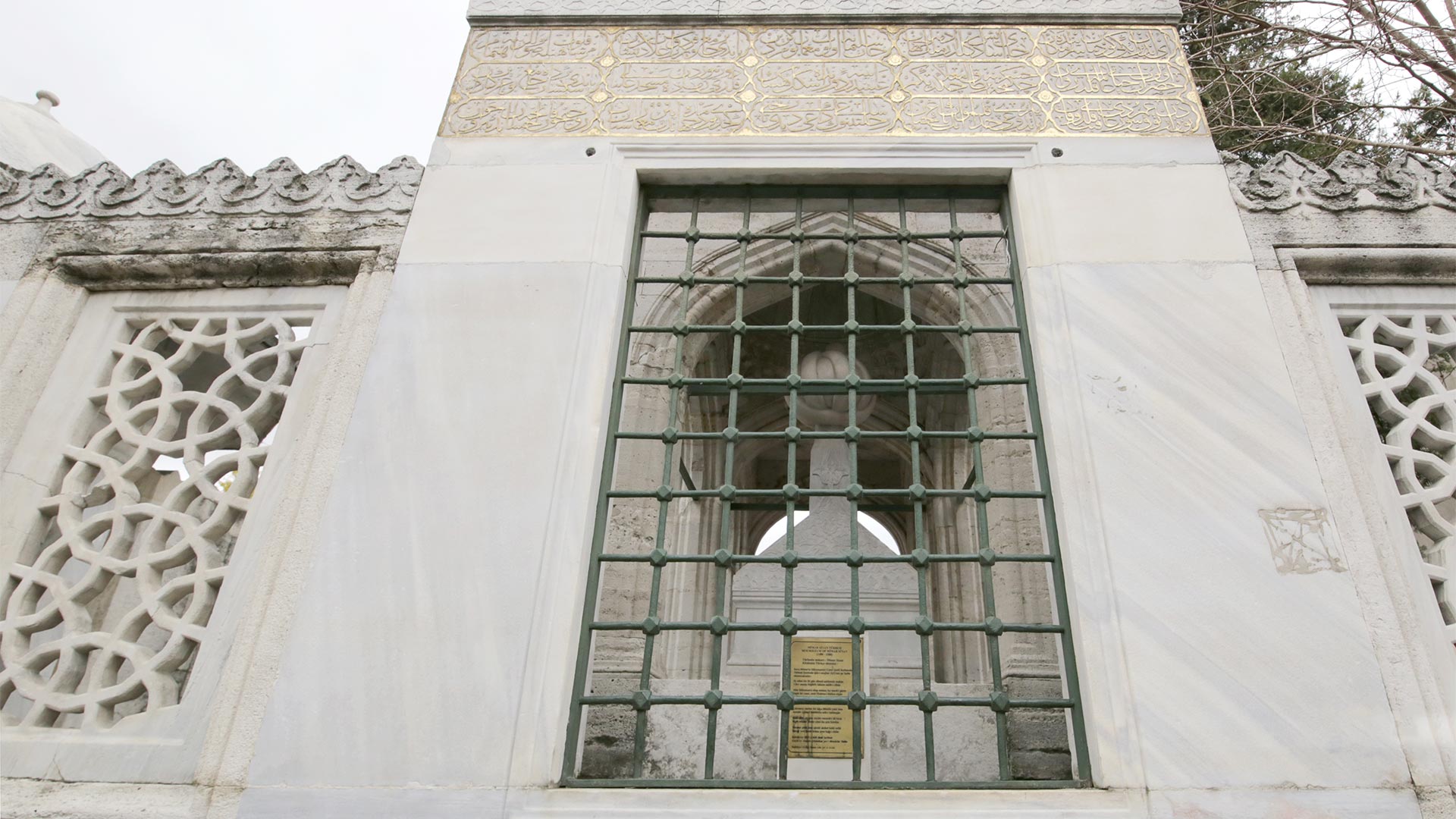 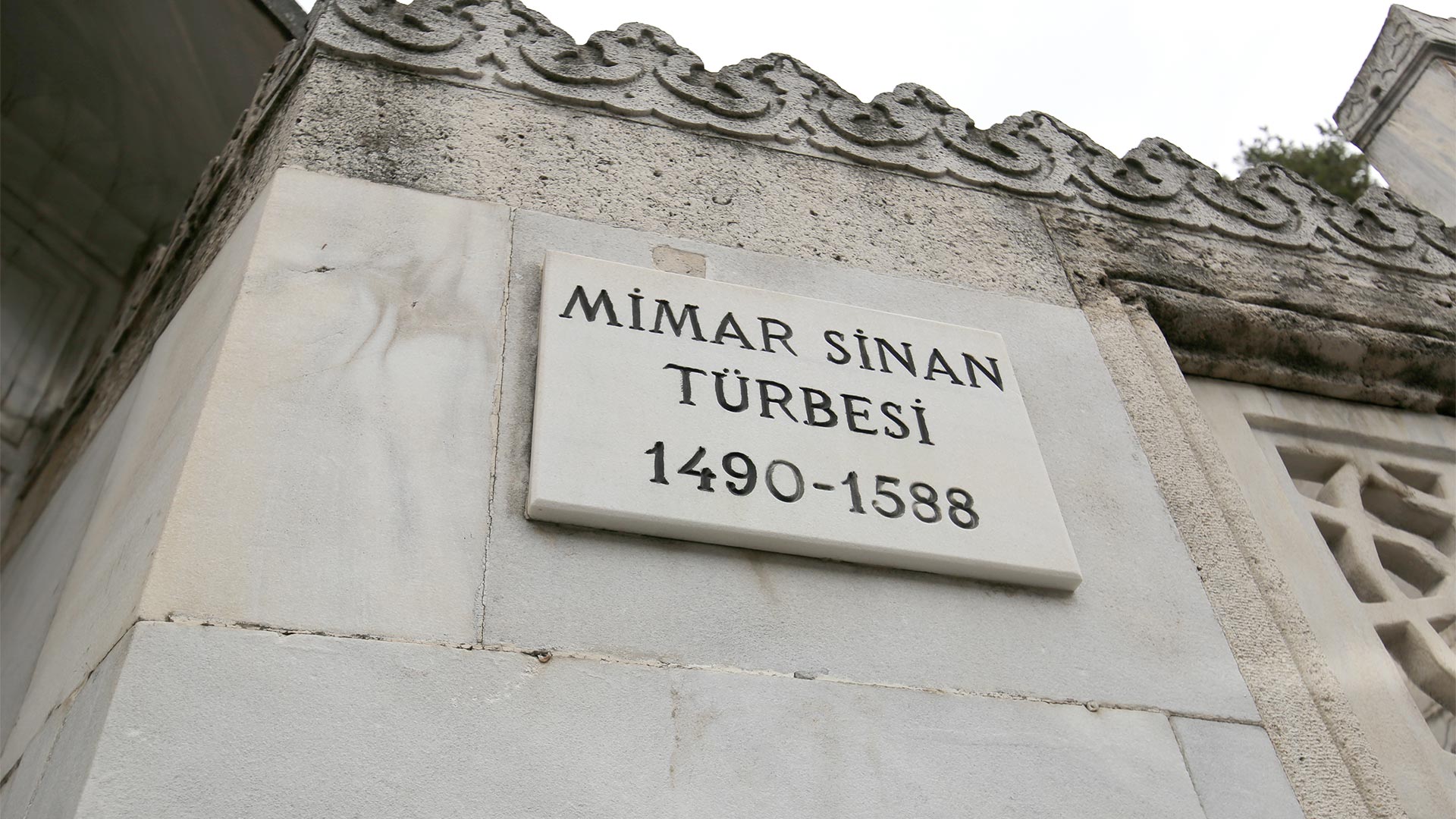