Hırka-ı Şerif Mosque is located on the neighborhood with the same name. It is known that the mosque was built in 1850 by Sultan Abdülmecid. As it is known, the cardigan mentioned in the name of the mosque is Hz. It is the cardigan that Muhammed gave to Veysel Karani. The mosque is built with the thought of keeping this cardigan in a much safer environment. In this way, it becomes easier for people to visit Hırka-ı Şerif. Hırka-ı Şerif Mosque is located exactly on Akseki Street. Apart from the routine worship, there is a very special interest here because of this special story. It is possible to encounter intense crowds here, especially during blessed times.

With the death of Veysel Karani, Hırka-ı Şerif is protected by the Üveysi dynasty. At first, it was opened to visitors in a house located near this mosque. Çorlulu Ali Pasha says that these visits should take place in a safer place. A masonry cell and an soup kitchen are built. In 1780, visits continue in the northern part of the mosque where it is today. Sultan Abdülmecid had the current mosque built in 1851. Hırka-ı Şerif Mosque is built of cut stones. There are 16 separate windows in total in the historical mosque, which has eight corners and a single dome. Eight of these windows are small and the other eight are large.

Great care was taken in the construction of the Hırka-ı Şerif Mosque. It is reported that the construction was completed in four years in total. The upper floor of the mosque, which has two floors in total, is reserved for Hırka-ı Şerif visits. Apart from the entrance and exit corridors, there are sections such as Sultan's Office, Meşruta and Hırka-ı Şerif Room. In the introduction section, the last congregation hall welcomes you immediately. The imperial style of the minarets is striking. The balusters of the honor are octagonal. The cone part is covered with lead. 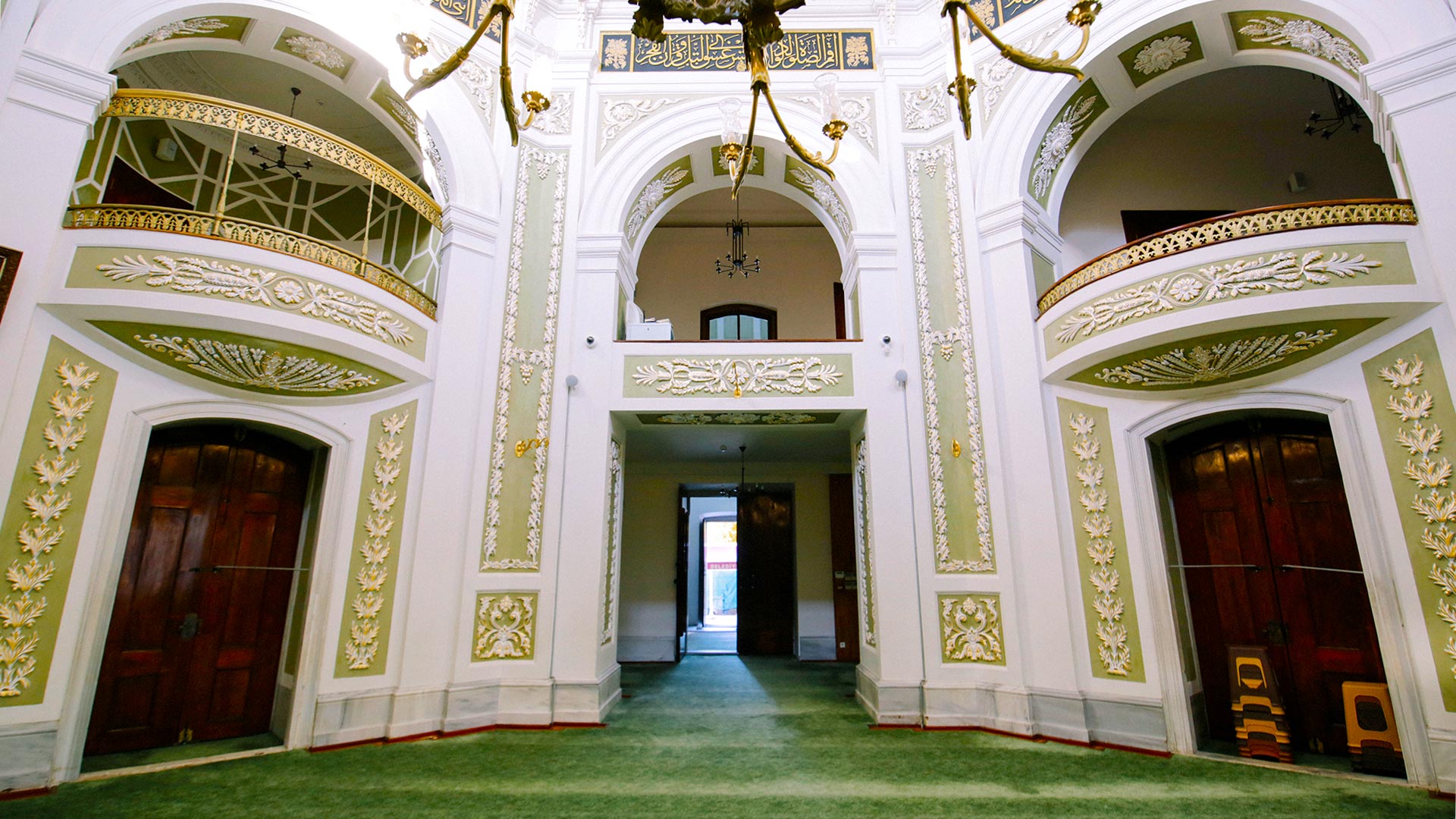 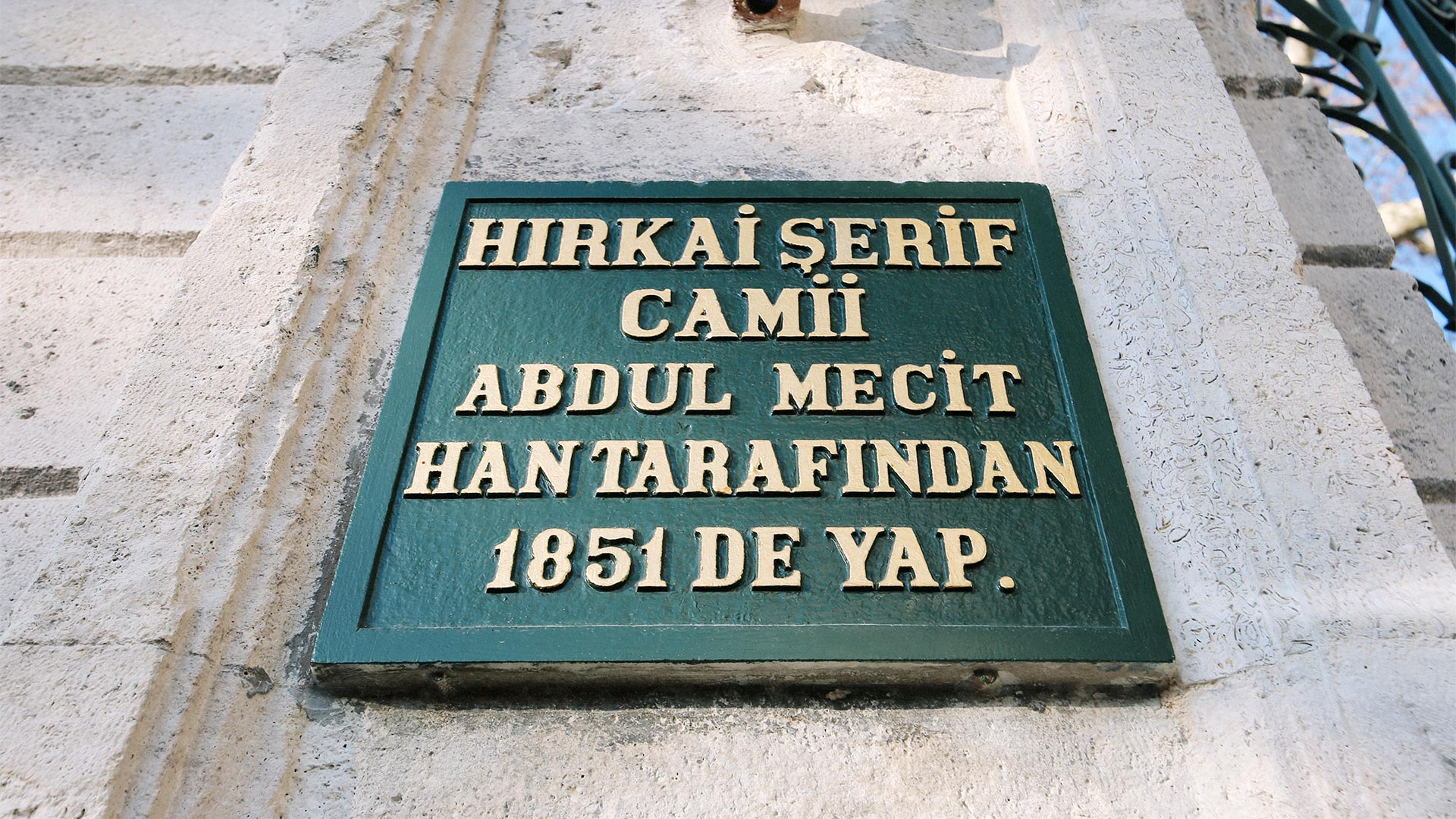 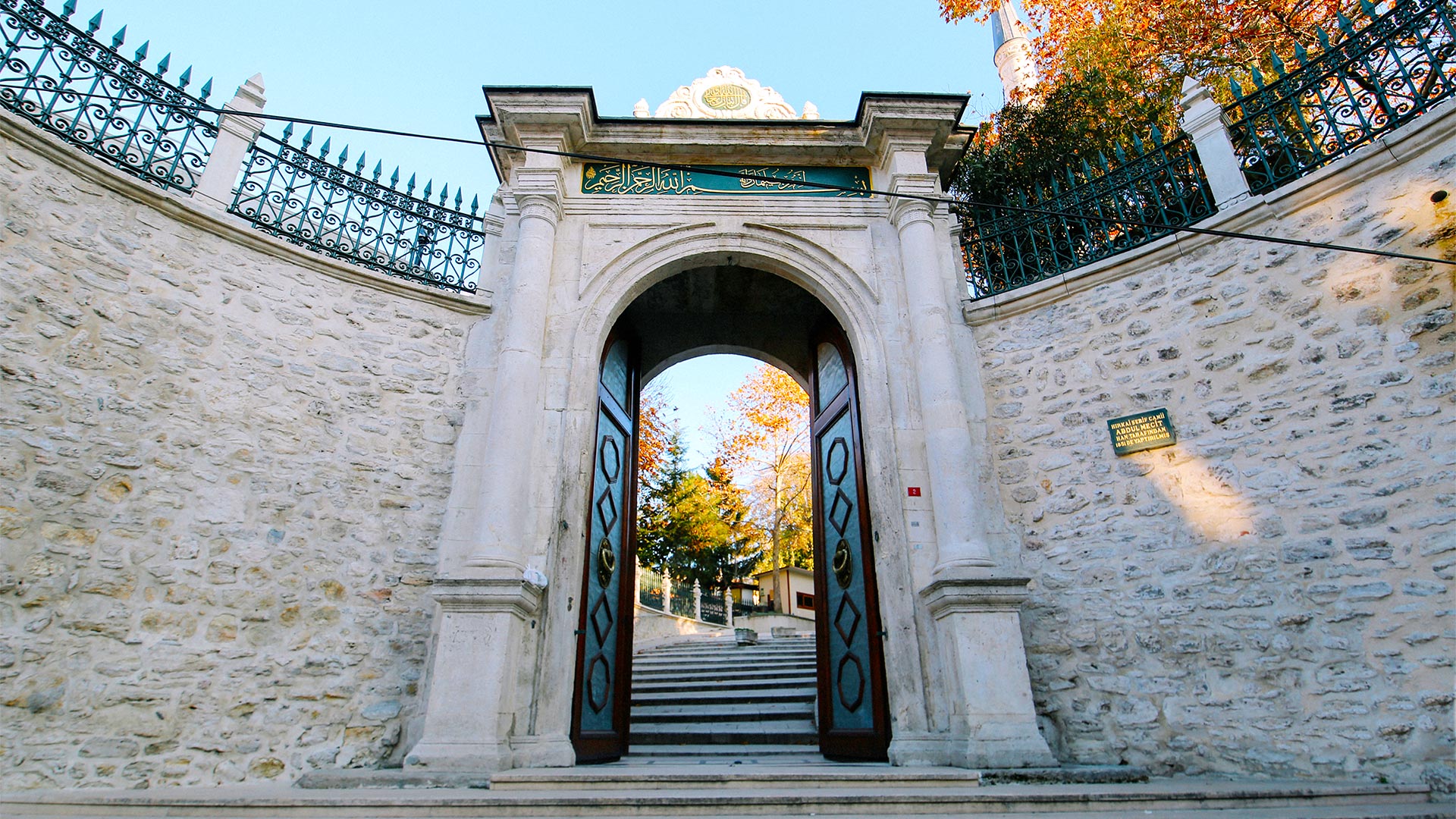