The historical Haydarpaşa Train Station, which is literally one of the symbolic places of Istanbul, has been standing for years with all its splendor. The station, which started to serve again with a successful restoration process, despite the fact that its roof burned down recently, has managed to host many TV series and cinema productions until today. The construction of this impressive place, which has a very aesthetic appearance, took place in 1906. II. Haydarpaşa Train Station, which was started to be built during the reign of Abdülhamit, was completed in two years. Its construction was undertaken by a German company at that time. III. The name of Haydar Pasha, a pasha of Selim, is given here. It is planned as the starting point of the railway between Istanbul and Baghdad. In the last periods of the Ottoman Empire, more emphasis was placed on the Hejaz expeditions. It is currently considered a base station for TCDD. On the other hand, it contributes to the urban transportation to some extent with its suburban services.

The most important advantage of Haydarpaşa Station is its special location by the sea. The architectural details of the place, which can be seen from many places, evoke a sense of admiration. Italian stonemasons also support the project implementation processes of the historical station, which also has an important place in touristic visits. It took its first big blow with a big fire in 1917. In 1979, a tanker and a ship collided near Haydarpaşa. After this accident, it was repaired and restored to its present form.

Haydarpaşa Train Station, whose architecture is still shown with fingers, greets all of Istanbul with its wonderful view. The station, which always finds its place in the promotional films of the city, reflects the classical German architecture. When looking at the building from a bird's eye view, it can be observed that it has an appearance resembling the letter "U". It is estimated that the station, which was built on a total of 100 thousand wooden piles, will not collapse even in a very severe earthquake. 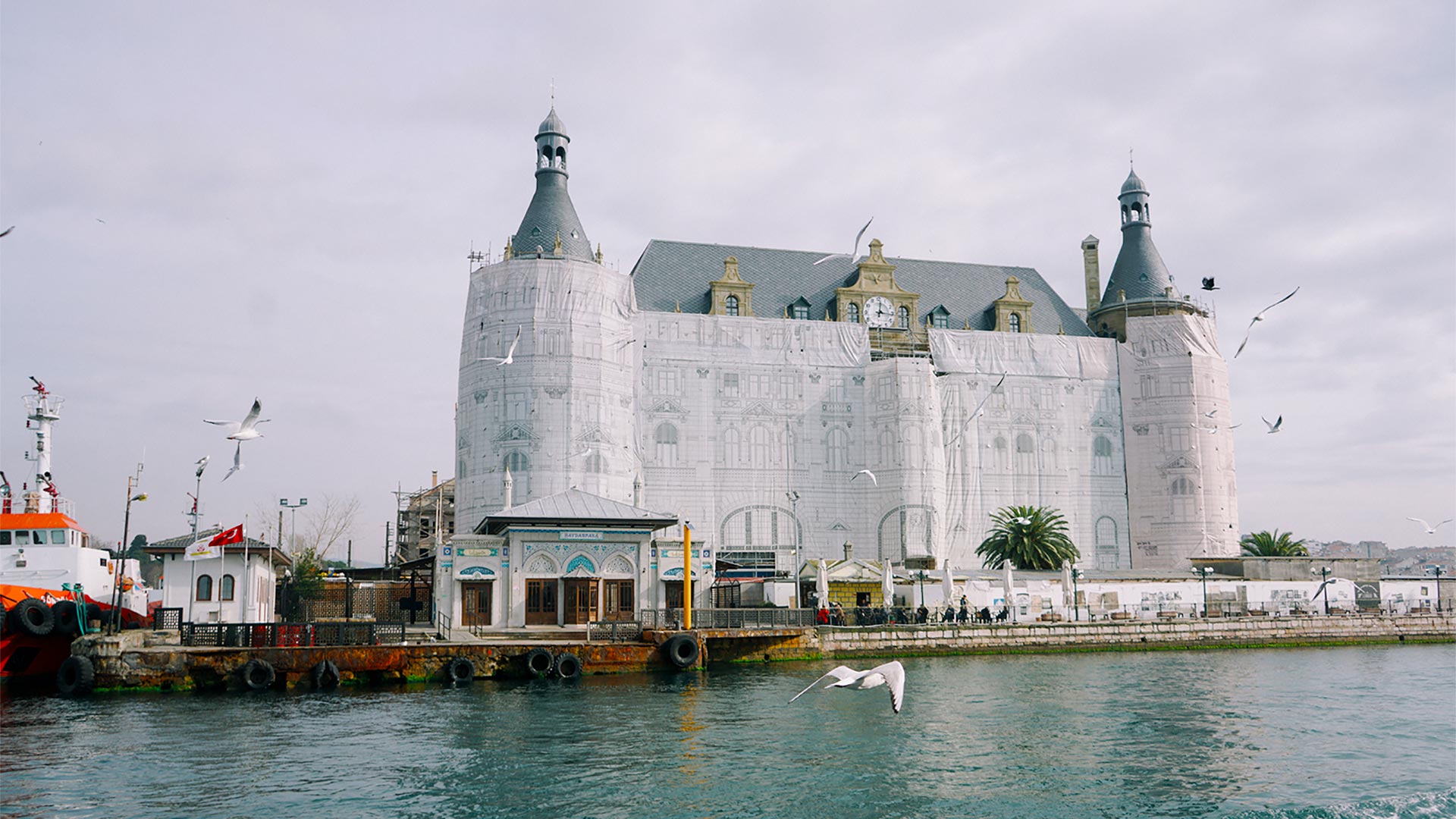 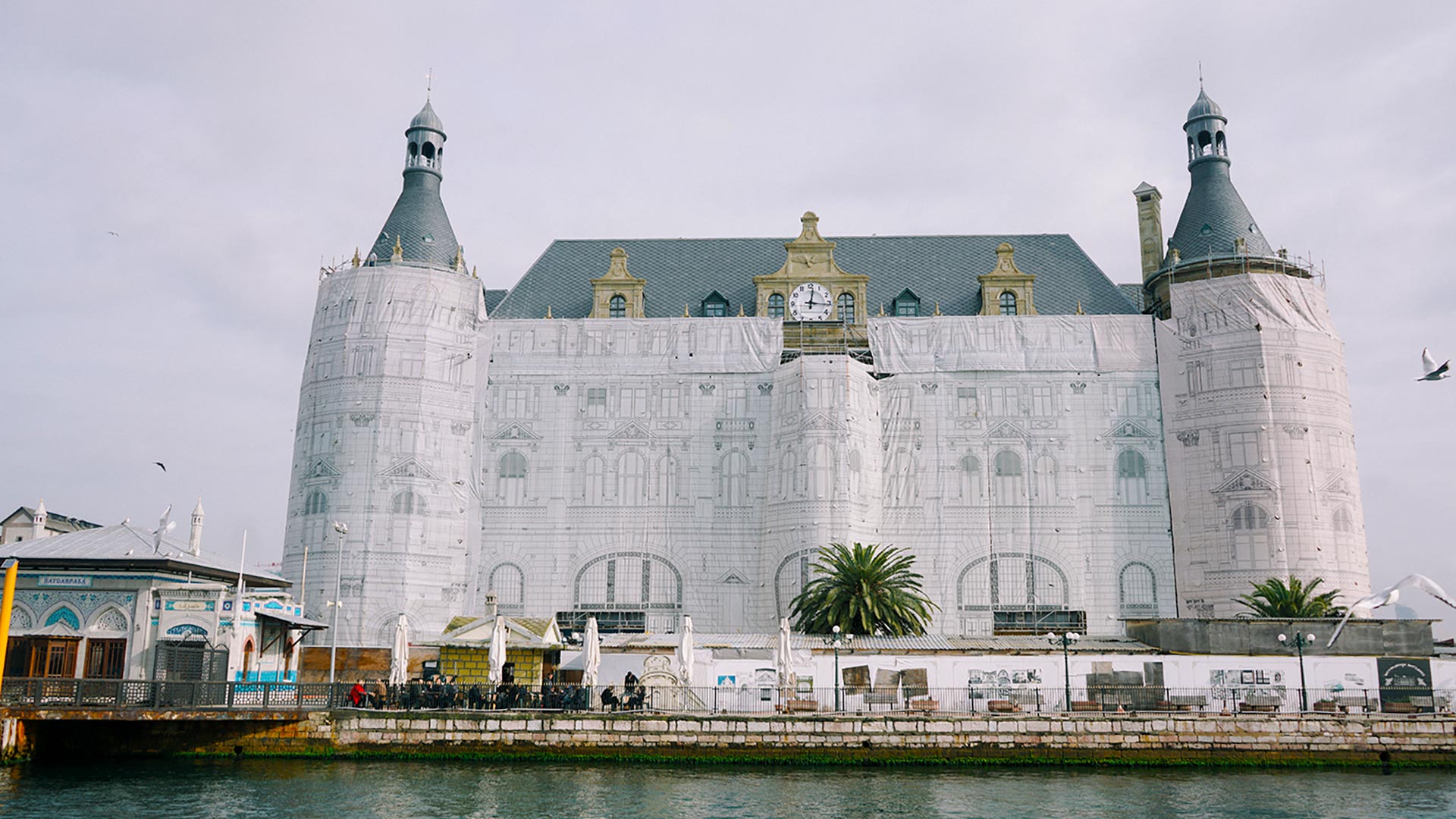 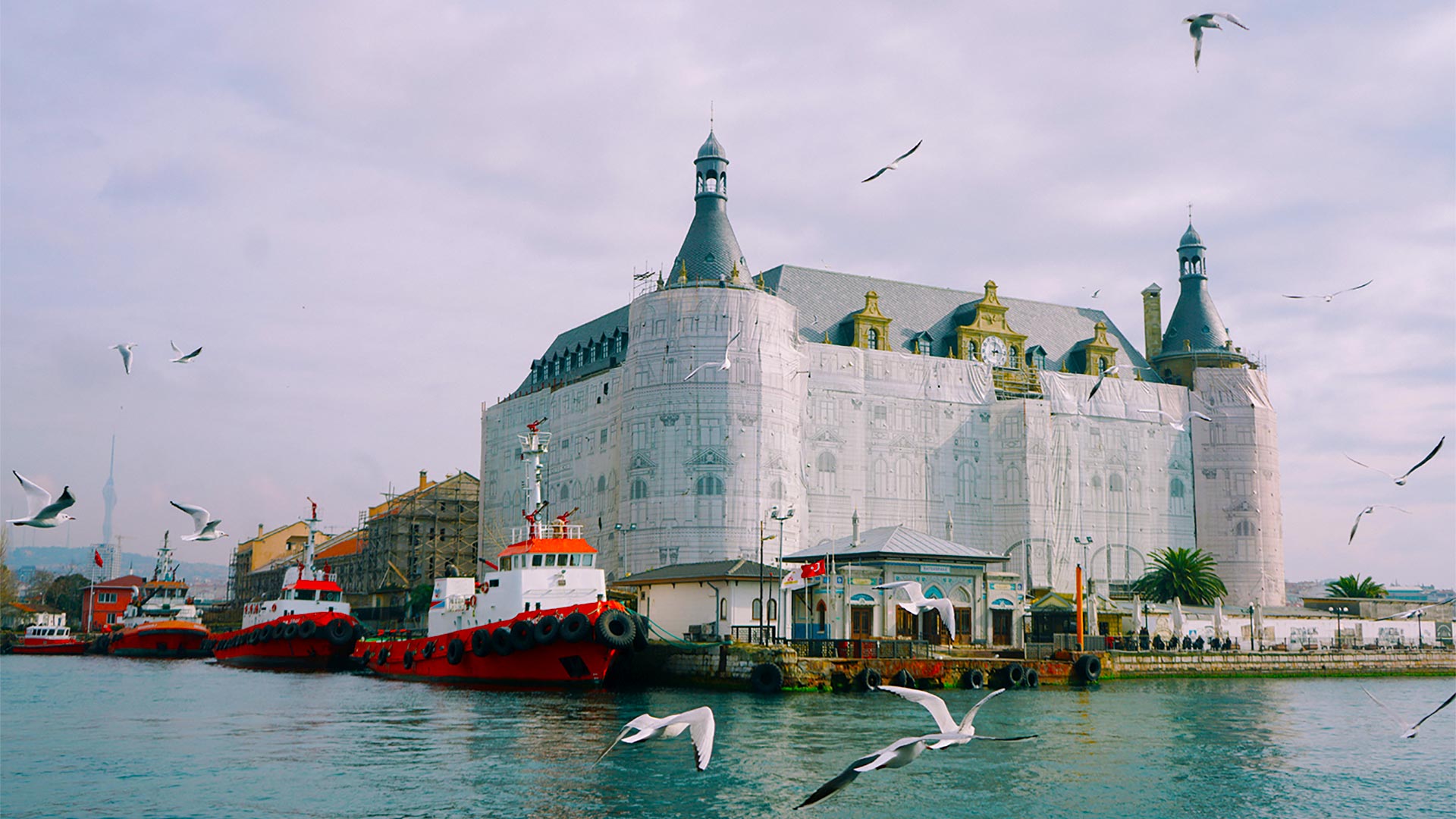 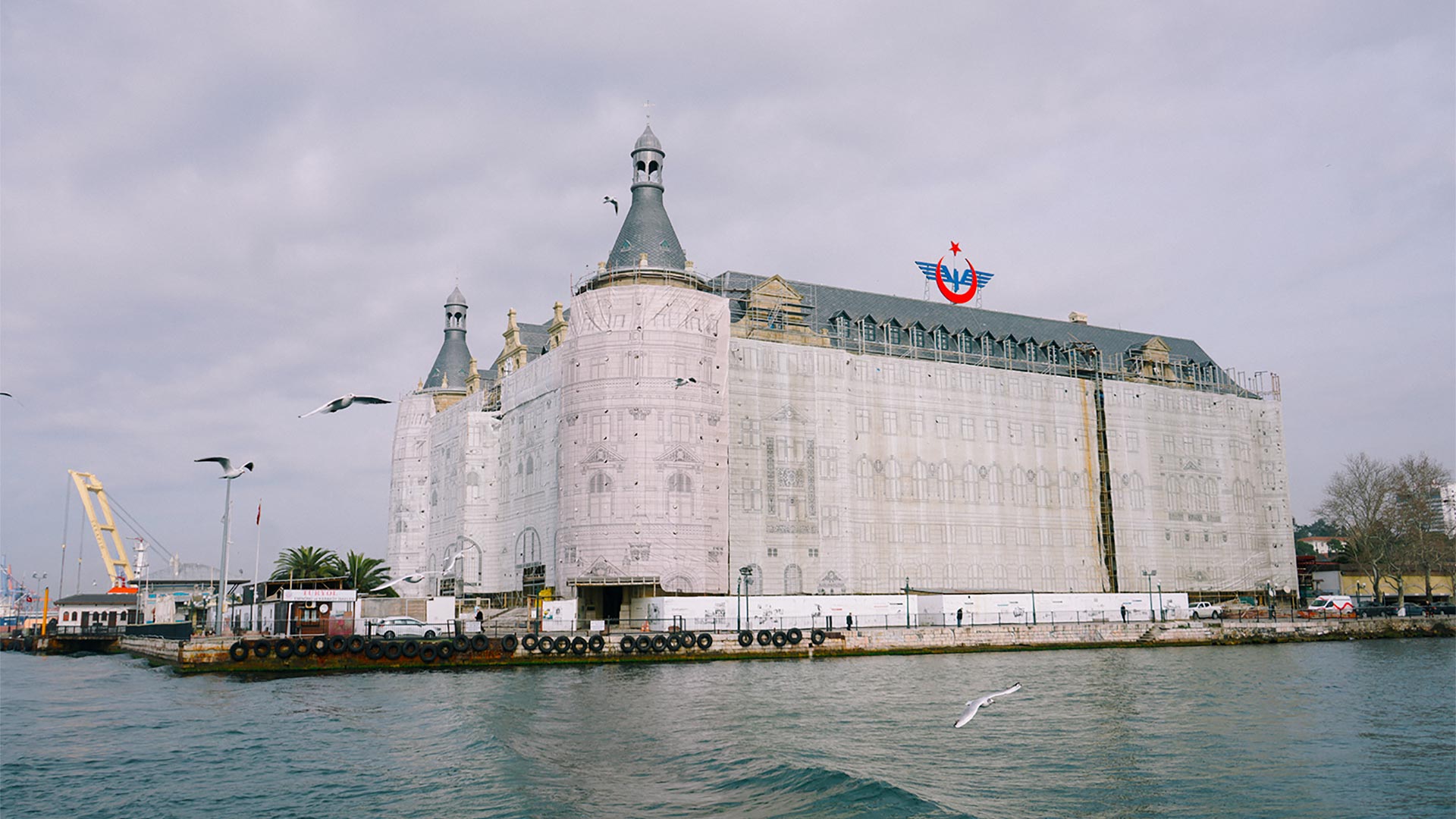