Handanağa Mosque, which is shown among the historically important mosques of Istanbul, is also sometimes referred to as the Kuşkonmaz Mosque. Located in Beyoğlu, one of the historical districts of the city, the mosque is exactly in the Hasköy district. Handanağa Mosque, which is also close to the Golden Horn, III. It was built by Handan Ağa, who stood out as one of the important landlords of the Mehmet period. The interior of the mosque, which was built in the 15th century, is decorated with Iznik tiles in the next century. In the 19th century, majolica tiles are included. When the mosque was first built, its lower section is considered a boathouse. It moves away from the shore due to soil filling processes. The boathouse section is used as a place of worship in the next period and is included in the building. Handanağa underwent its last major repair in 1960. Apart from this, it was repaired two more times in the 1700s and 1800s.

Handanağa Mosque has a rectangular plan as a building. The historical mosque has only one minaret. Its minaret is made of brick and covered with plaster. On the roof, the red tile cover immediately draws attention. In the renovation works of Handanağa Mosque, or in other words, Asparagus Mosque, III. Selim and III. Ahmed's support draws attention. Handan Ağa, who gave the mosque its name, is in the service of Fatih Sultan. In the renovation made in 1807, the Sultan's Pavilion was included. Handanağa Mosque covers an area of ​​300 square meters in total. Together with the courtyard, this area rises to 470 square meters. 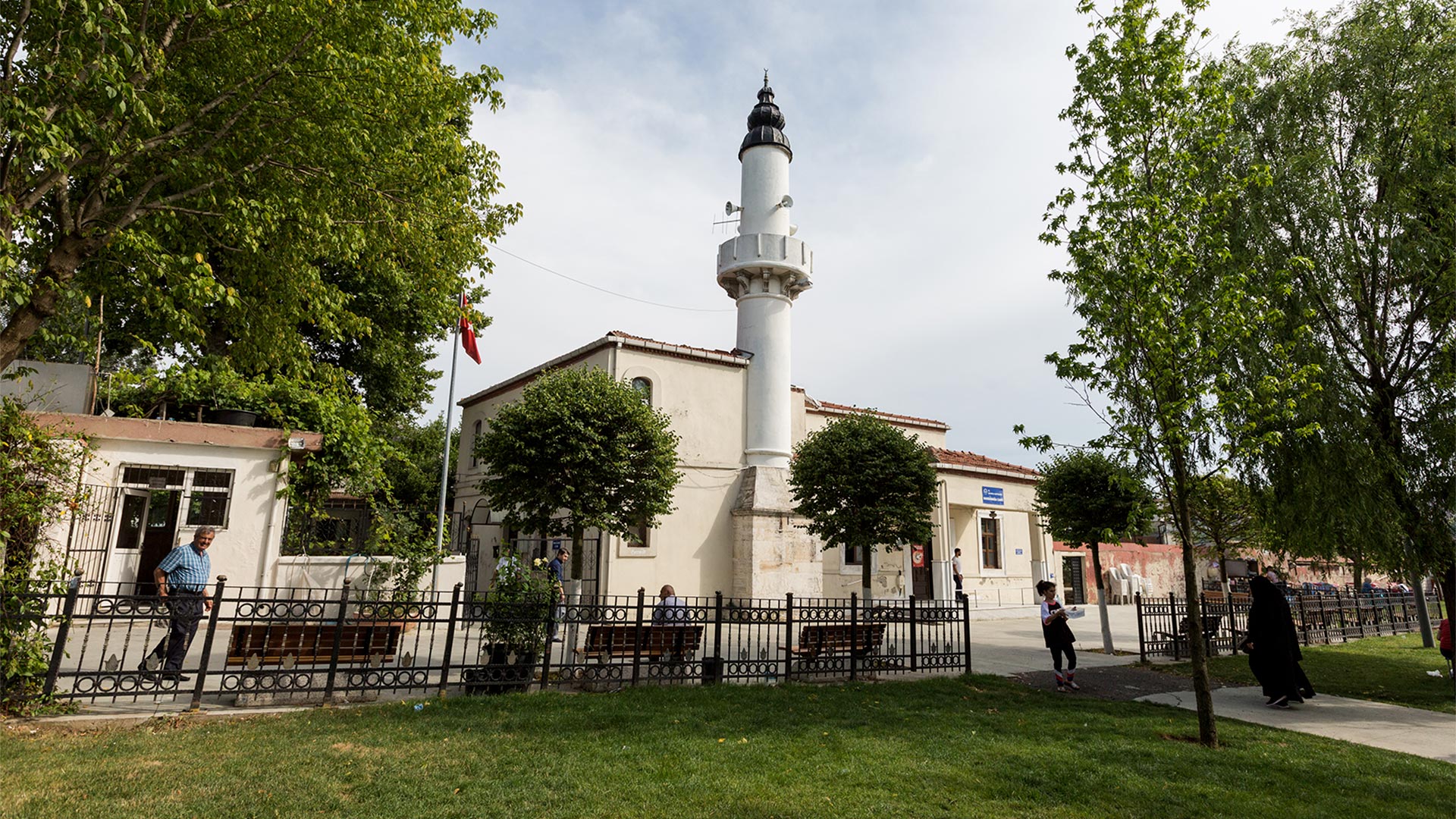 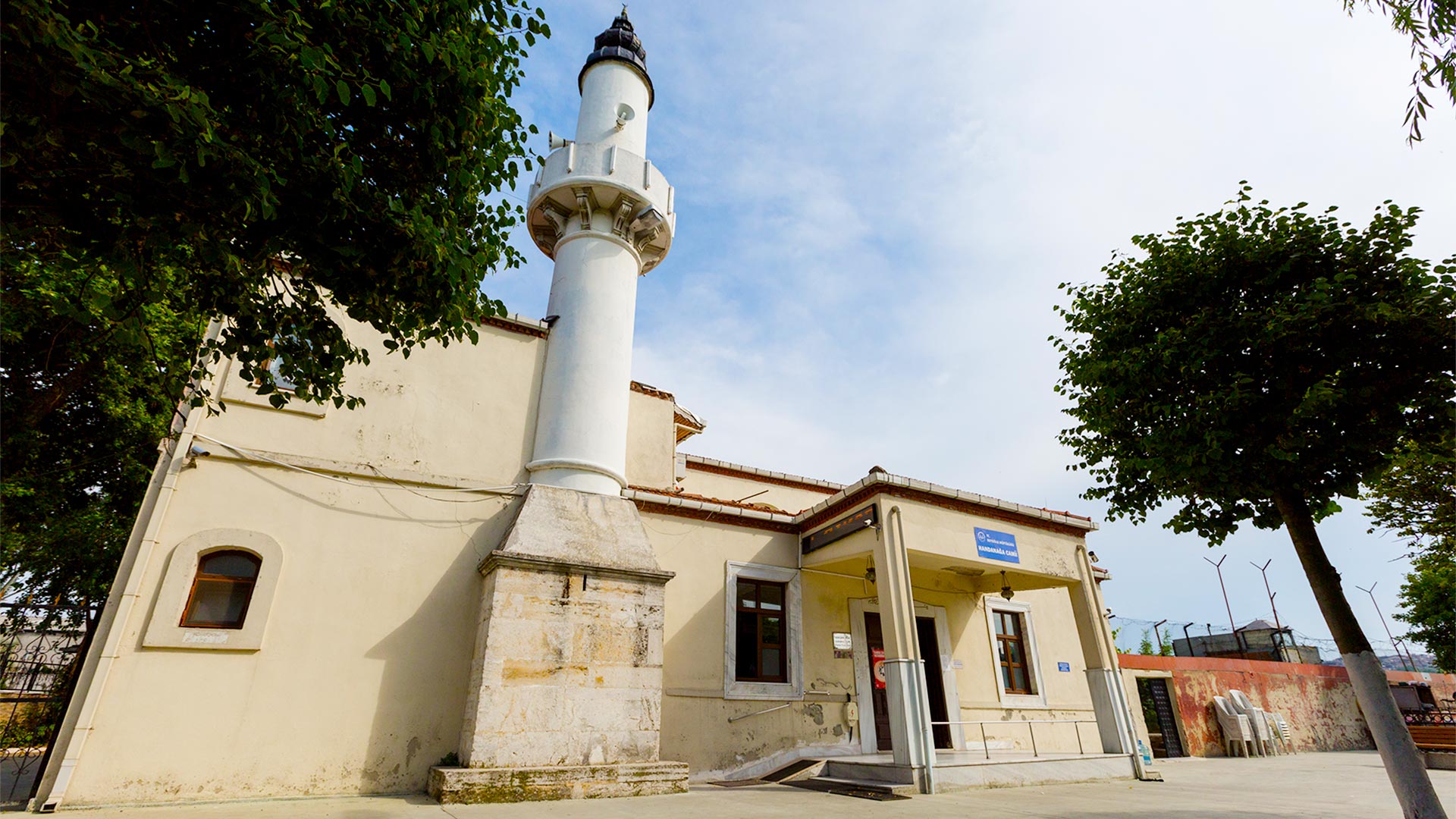 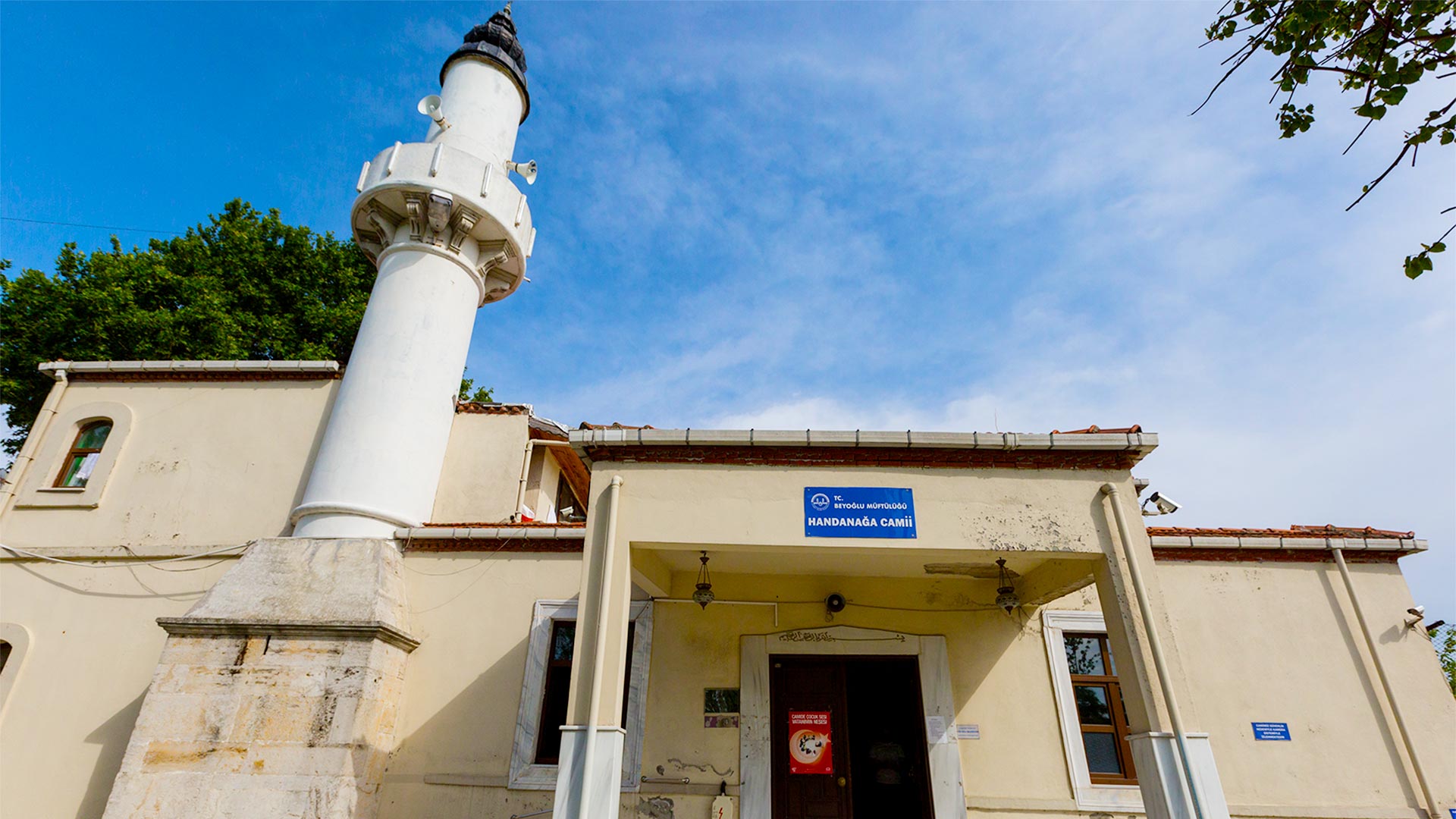 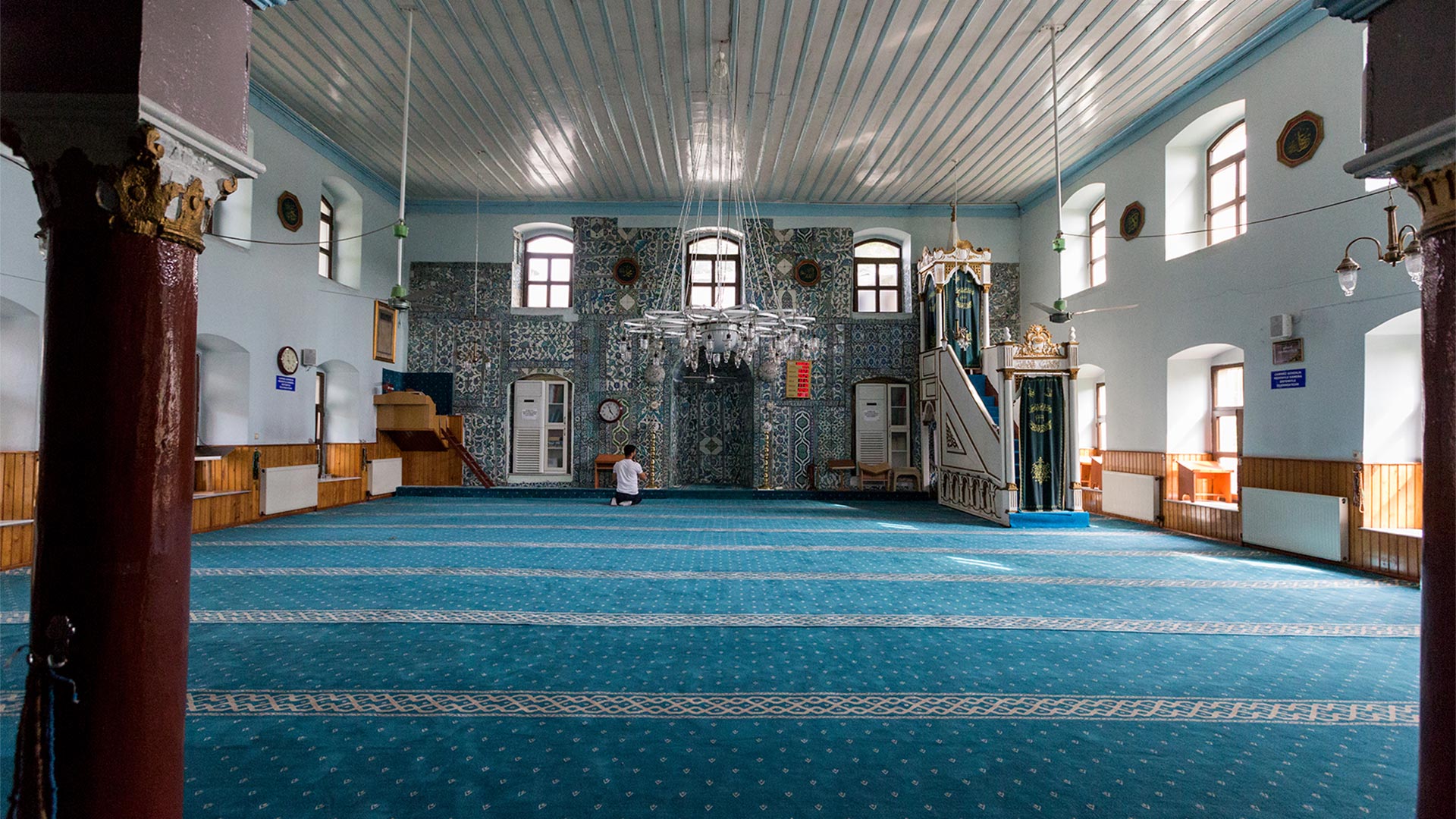