Halil Pasha Tomb, located in Istanbul, is a valuable historical and spiritual structure. This special mausoleum, where especially local visitors come frequently to pray, is built of cut stones. Halil Pasha Tomb is located on Aziz Mahmut Efendi Street. The tomb is built on a relatively sloping land. The entrance to the earthen courtyard is made through the cut stone and arched door. It is surrounded by a high wall with windows, part of which has been demolished. Today, there are only six graves in the small burial ground on the right side of the earthen courtyard. Witnesses disappear altogether. Only the pedestals in the lower part of the tomb survive. There is almost no trace of the madrasah in front of the burial ground. The madrasa was built in the name of the "Celveti Lodge" at that time. This is a lodge, also known as the Doorman's Lodge. This name is also given to the street right next to it.

Two separate tombs stand out on the opposite side of the courtyard. One of these tombs is large and the other is relatively small. The larger tomb was built for Halil Pasha, and the smaller tomb was built for his son Mahmut Bey. In fact, there is another tomb belonging to Aziz Mahmud Hüdayi Efendi very close to it. The proximity of important tombs to each other is effective in attracting attention. According to the information of the Archeology Museum, the Halil Pasha Tomb was built before 1759.

Halil Pasha Tomb, located within the borders of Üsküdar, has an easy access. Halil Pasha, who has a sarcophagus in the tomb, is among the important names of the Ottoman Empire. He had a fountain, library and mosque built in Tavlusan, in the city of Kayseri. These structures could not survive due to different reasons. Halil Pasha was known as a just statesman during his lifetime. IV. Murat and II. He successfully carries out the duty of grand vizier during the Osman period. 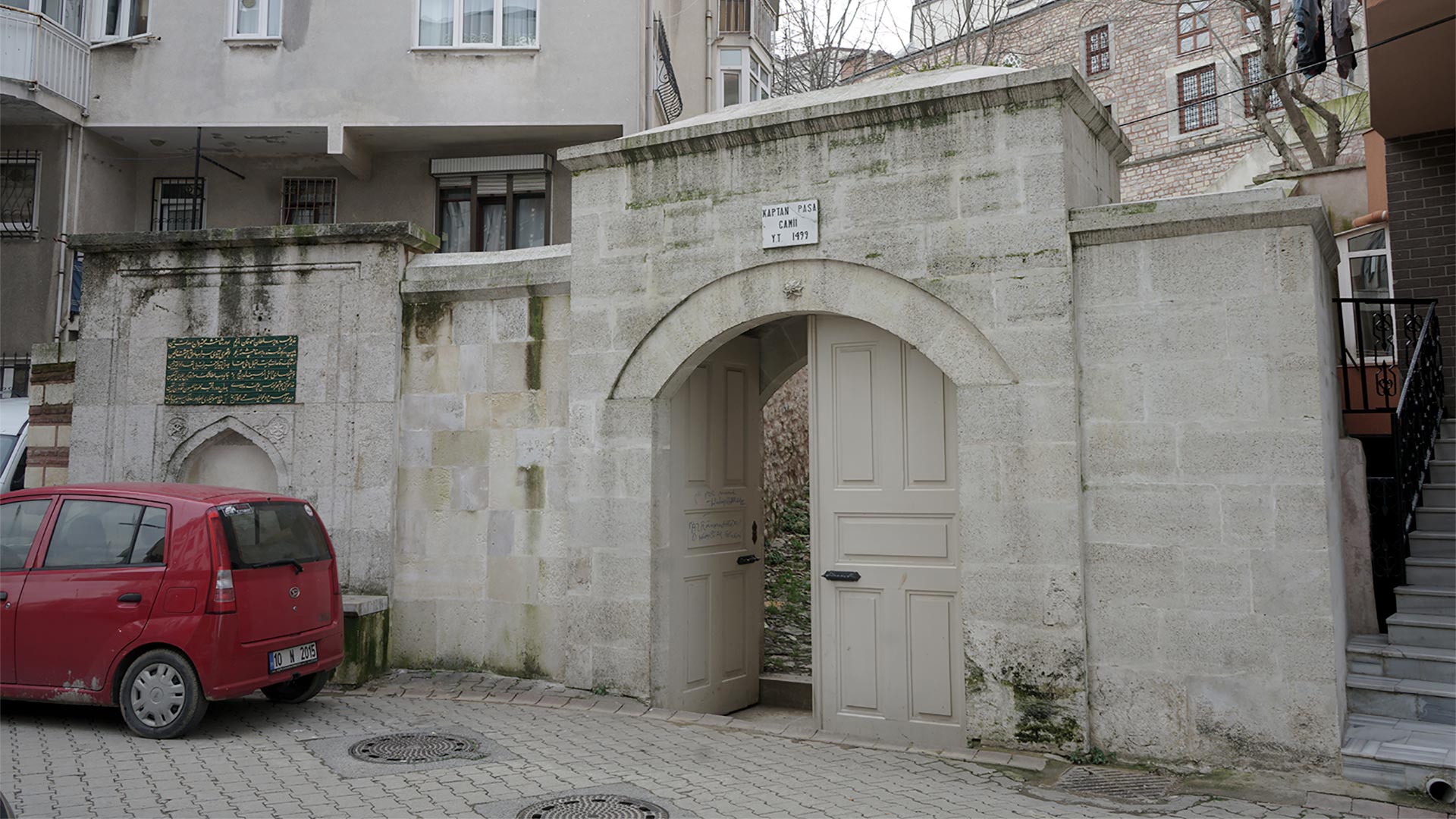 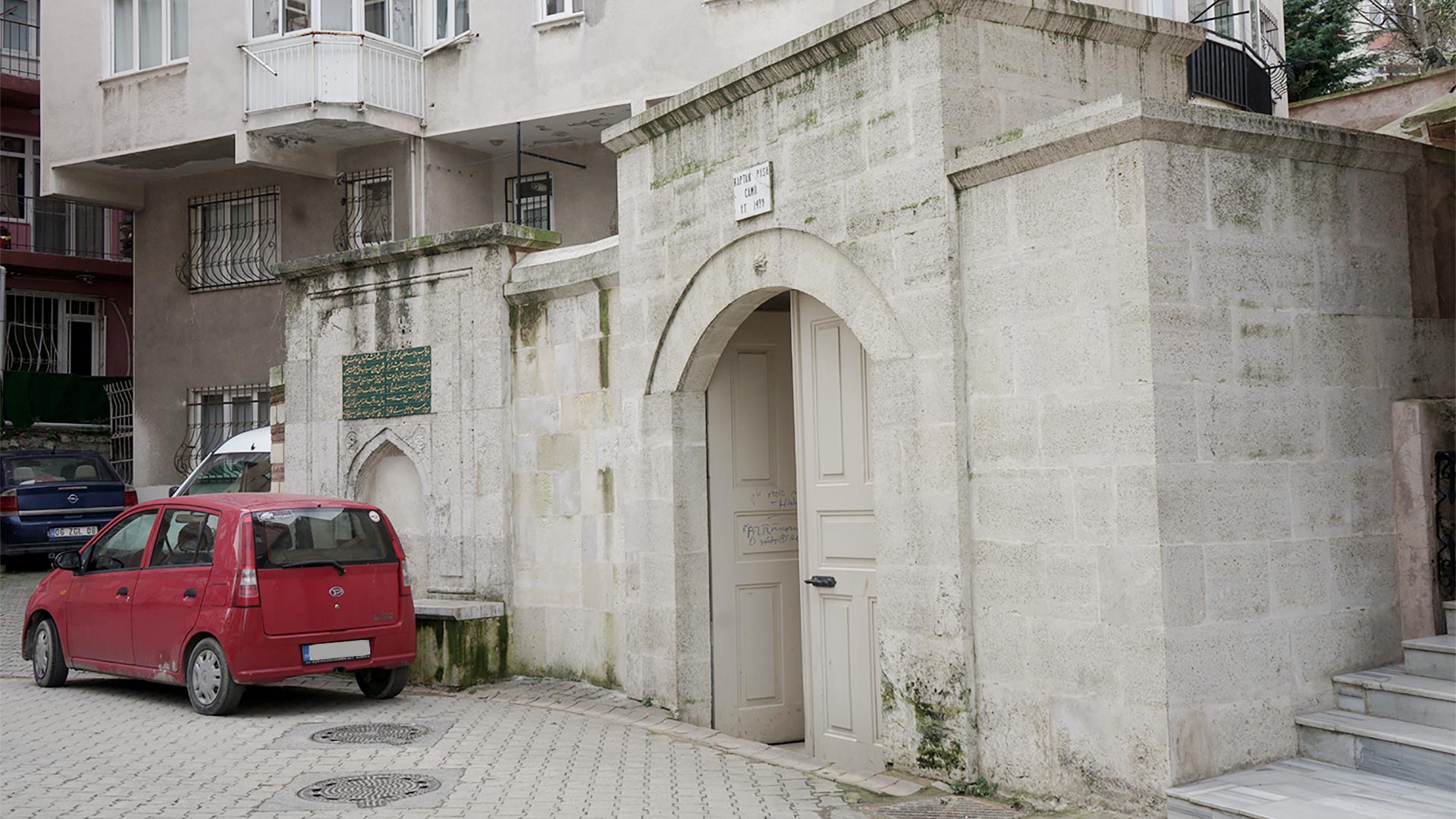 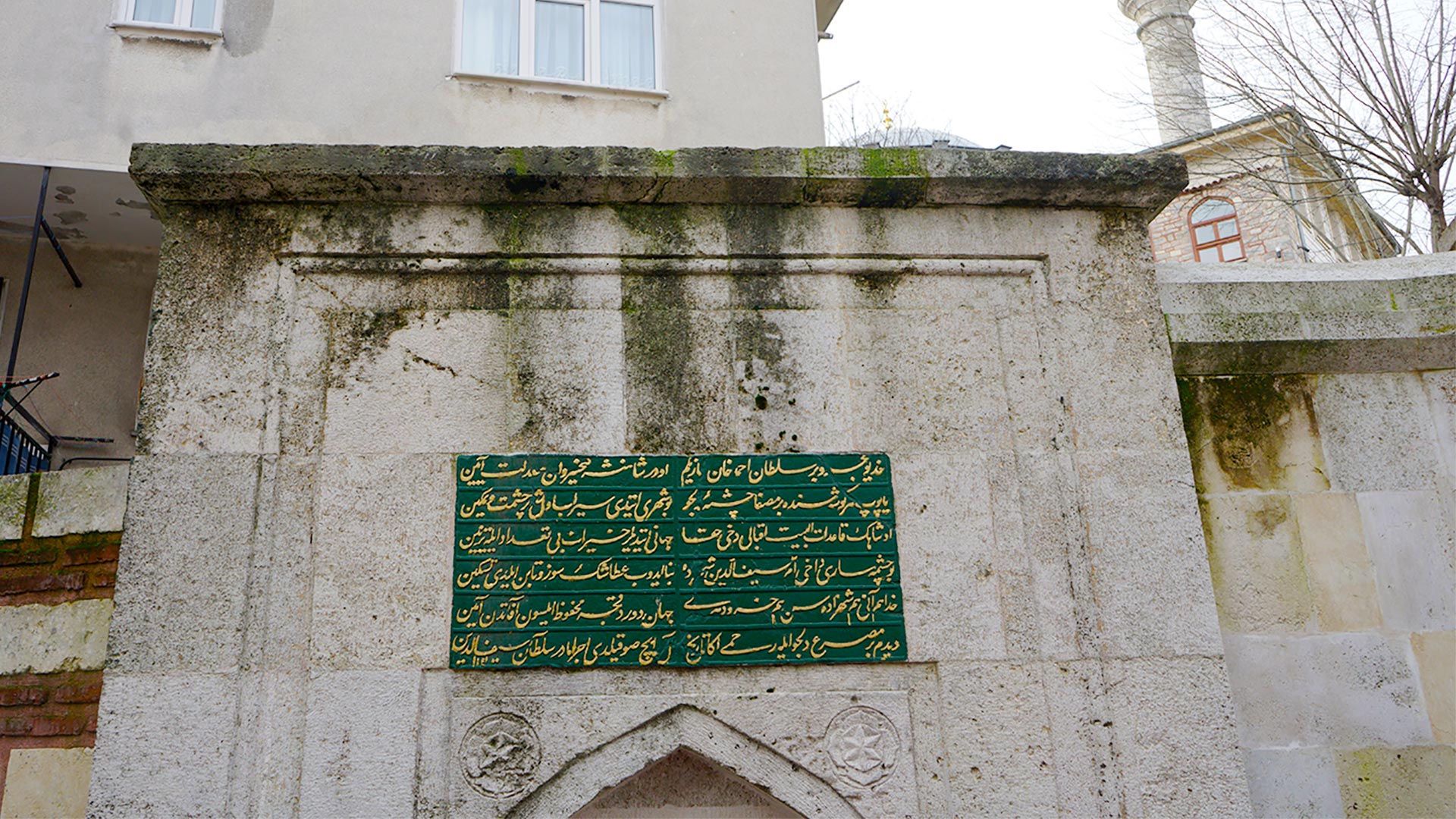 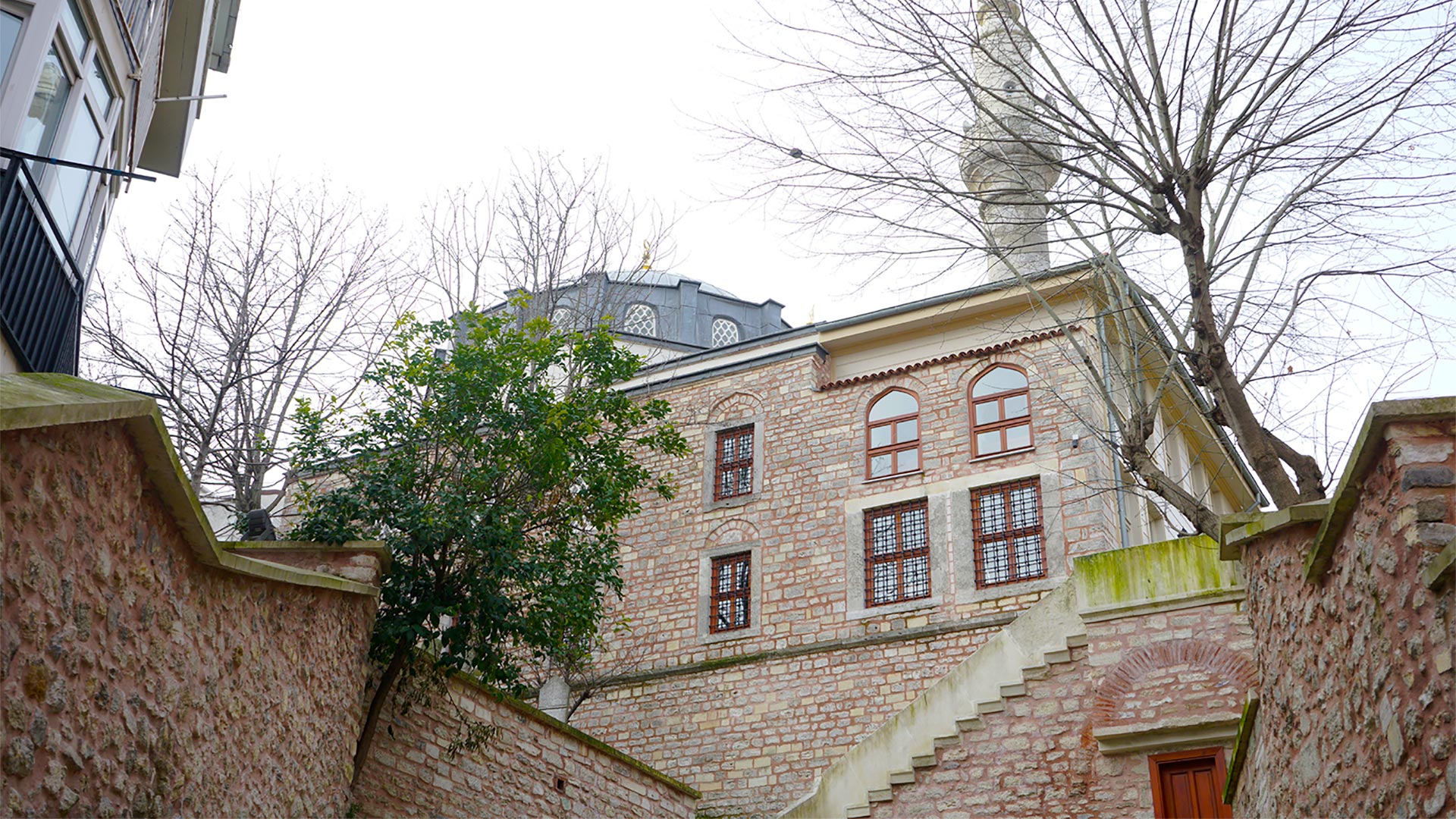