Haci Abdullah Restaurant 1888, which is among the oldest restaurants in Turkey, continues to serve since the end of the 19th century, as the name suggests. The place, which is in a sense a continuation of the Ahi Organization, passes from father to son for a long time. The history of this deep-rooted restaurant, which is not lost to private companies, goes back to the Ottoman period. The first name of the place, which was opened in 1888, was determined as "Abdullah Efendi". The place is located in Karaköy Pier. That year, Sultan II. Abdülhamit Han” issues the license himself. Abdullah Usta is one of the most important cooks of the palace. The restaurant, which gained an important reputation in a short time, was preferred for official delegations at that time.

Known as Abdullah Efendi Restaurant in 1915, the place had to be moved to Beyoğlu. The new address of the restaurant, located on Istiklal Street, becomes the ground floor of Rumeli Han. It changes hands at regular intervals with the master-apprentice logic. In 1940, he moved to today's Sadri Alışık Street. In its new place, it is named "Hacı Salih". It was moved to Sakızağacı Street, where it is located now, in 1958. It has been using its current name since 1983. The flag, which was taken from the Ottoman descendants, continues to be carried successfully today. The restaurant has a texture and atmosphere befitting its history of more than a century. Hacı Abdullah Restaurant 1888, which managed to continue on its way without compromising its taste and spirit, is known as one of the oldest venues in its field.

Hacı Abdullah Lokantası, 1888, focused on the palace cuisine in the years it became famous. The fact that this kitchen is open to the public is interpreted as the most important reason for the interest shown. After Hikmet Abdullah passed away, his siblings and children continue to run the place. The restaurant, which still maintains the same taste, will be an ideal choice for those who want to get to know Turkish-Ottoman cuisine closely. 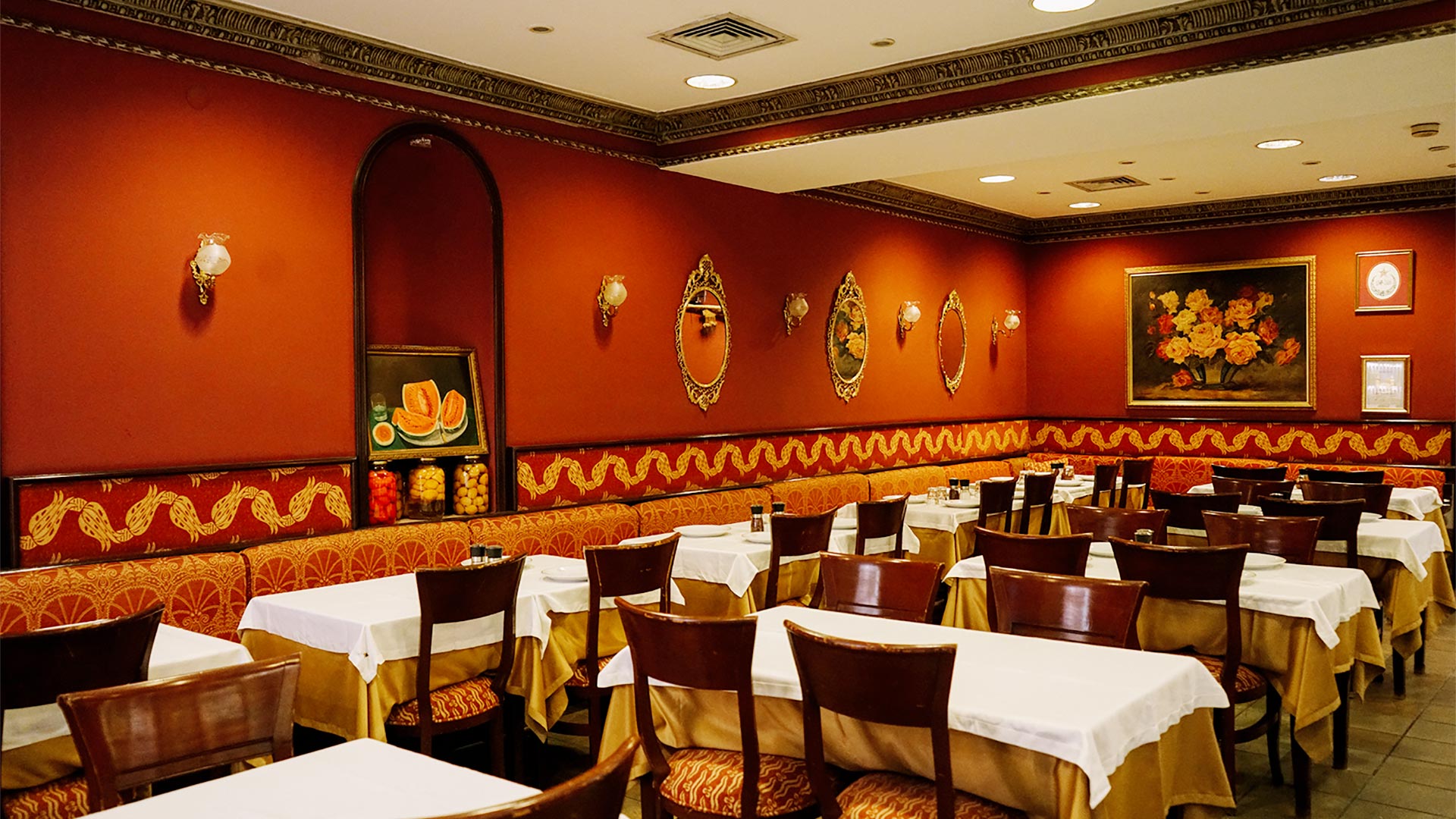 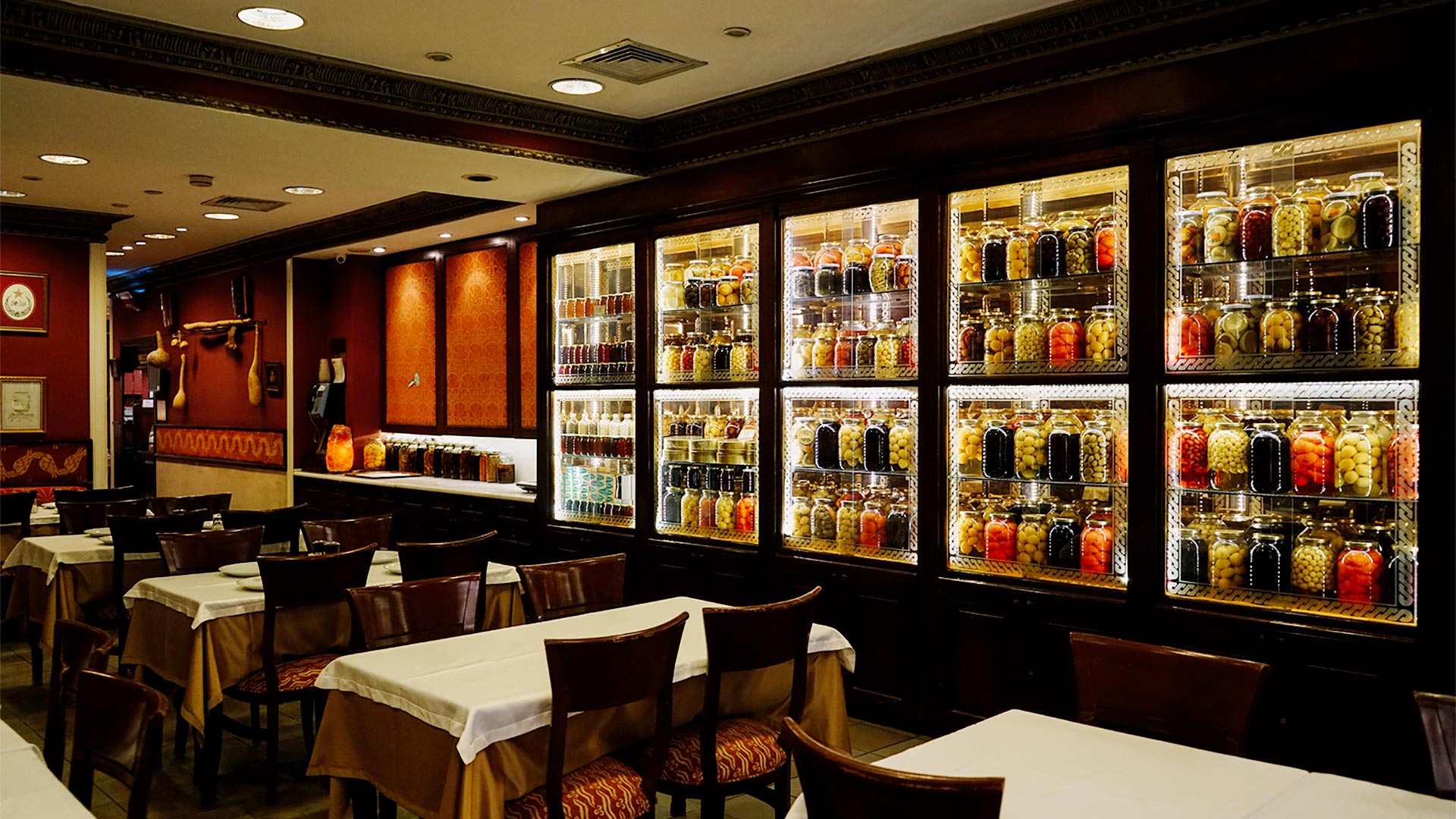 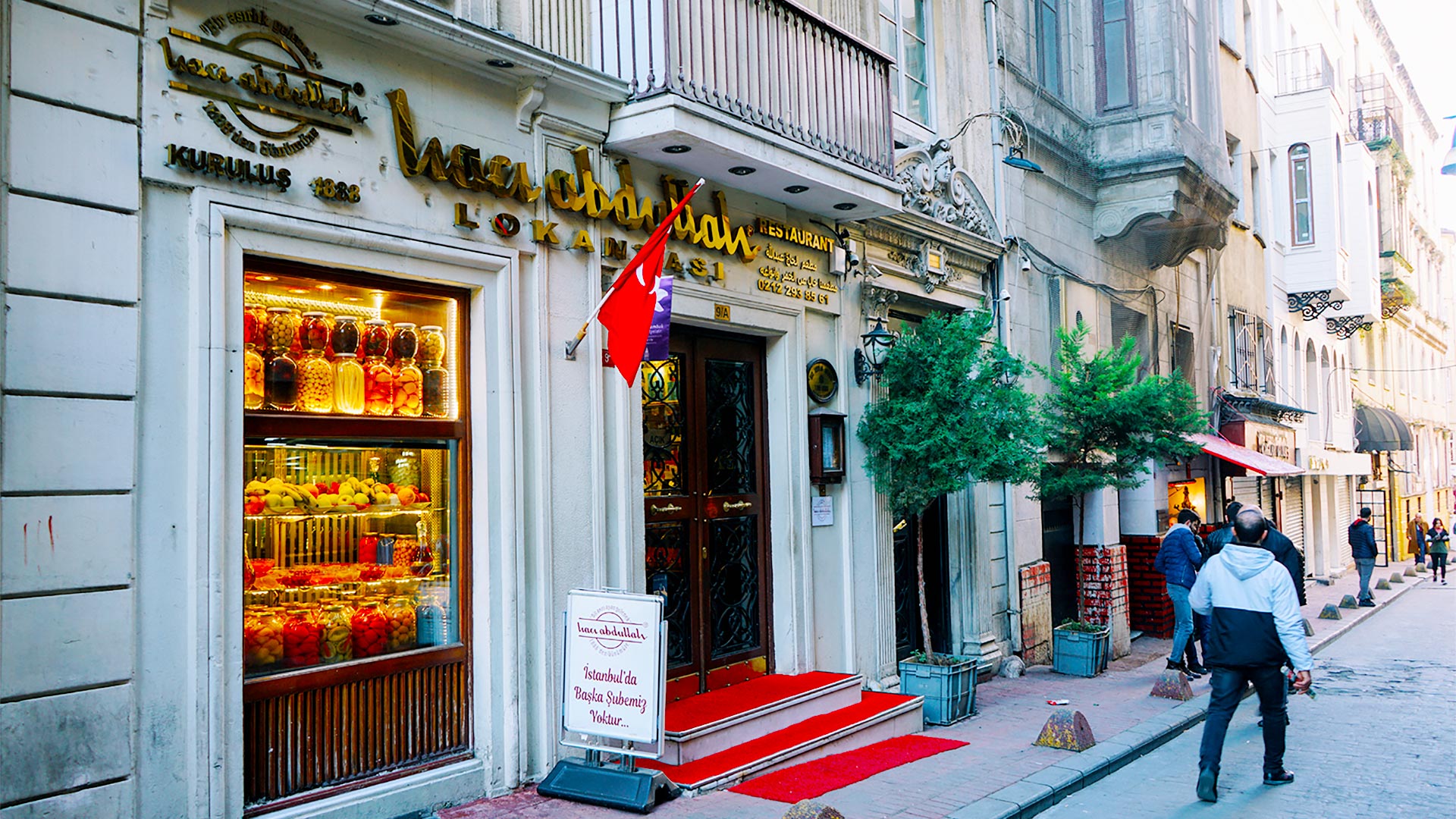 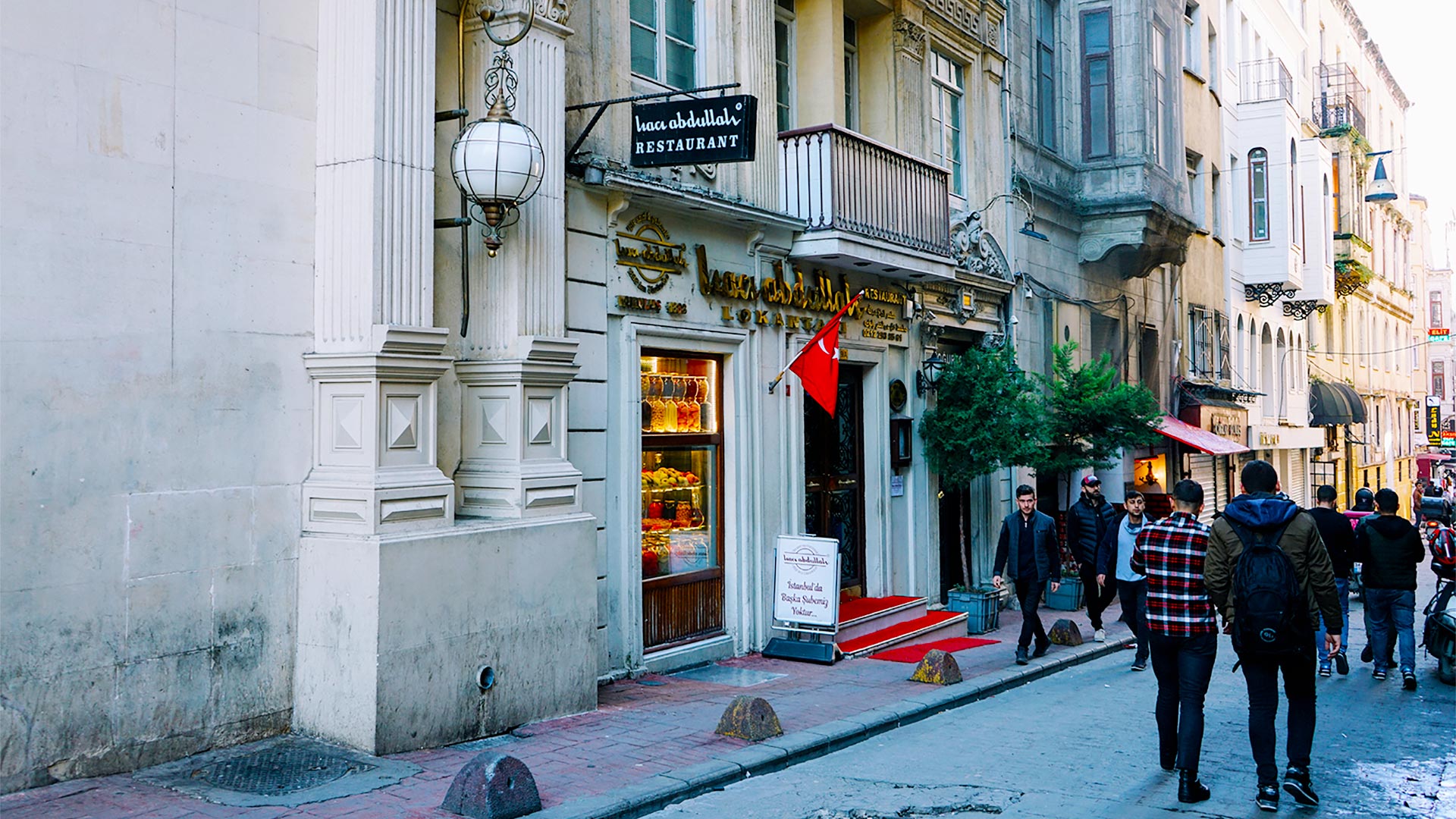