The Çorlulu Ali Paşa Madrasa sits in Mollafenari, the historical core of the peninsula, and is near to the Grand Bazaar, the center of trade. This region, which is the hub of administration as well as trade, has several historical structures of Ottoman origin.

Madrasahs were the most basic building blocks of the Ottoman educational system. One of III. Ahmet's grand viziers, Çorlulu Ali Pasha, constructed the Çorlulu Ali Paşa Madrasah. in 1707.  This structure was created by Ali Pasha to serve as a resting place for himself as well as a science center for the state. Ali Pasha would occasionally pray with the people in this madrasah and attend classes there.

The Çorlulu Ali Pasha Madrasa was constructed in a complex that included a mosque, a social complex, a library, and a madrasah. During the Ottoman Empire's times of stagnation and collapse, the madrasa was shuttered. It became inactive after the major earthquakes of 1766 and 1894. During the Republican period, it was included in the Ministry of Culture and Tourism, and the structure was returned to the city as a result of restoration work completed in 1961 and 1965. It is one of Istanbul's most visited madrasahs, despite being used as a tea garden nowadays. In this antique structure, which is colorful and bustling, you can sip Turkish coffee. 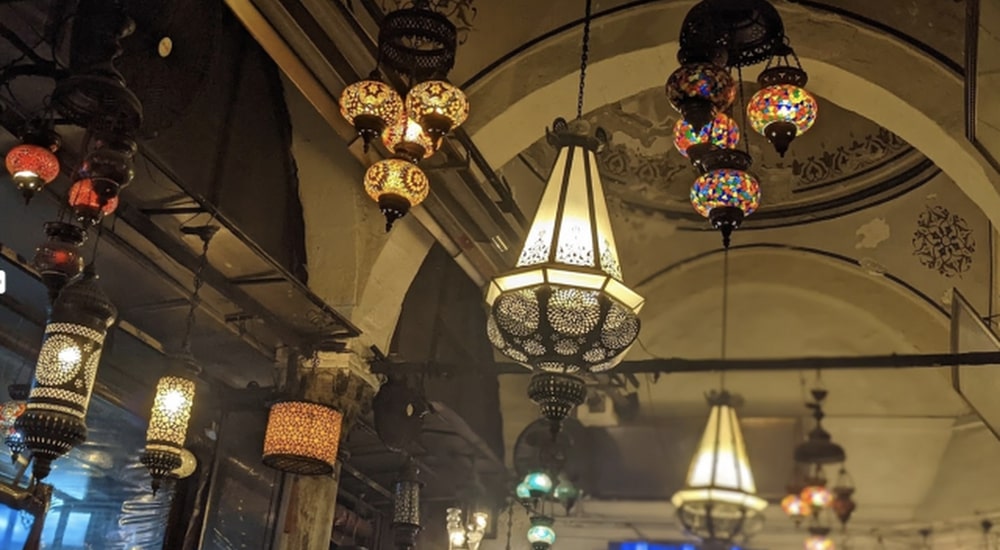 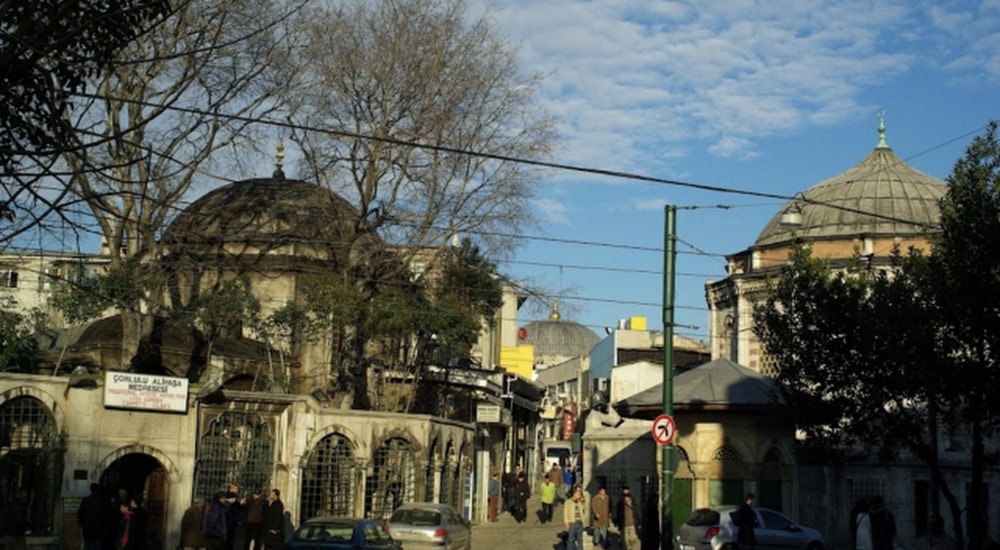 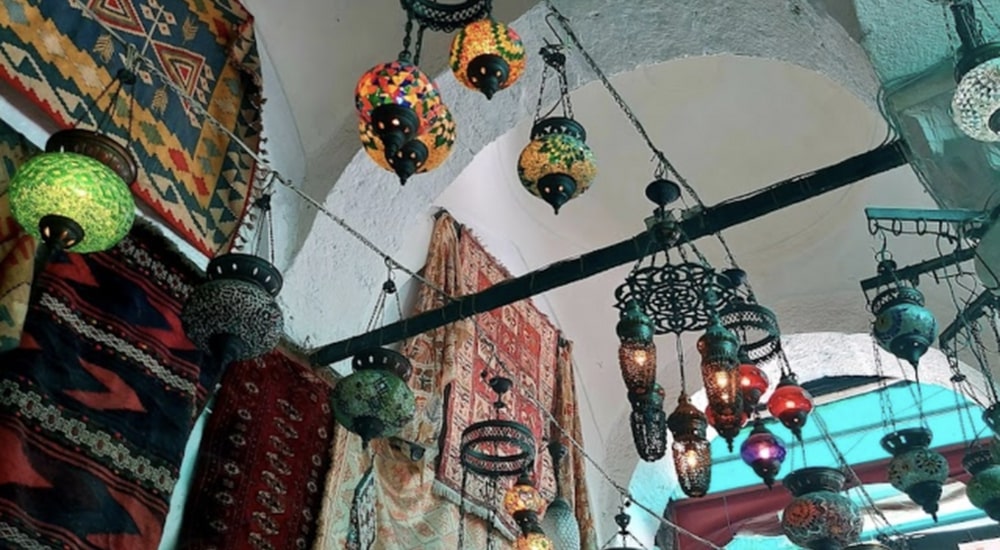 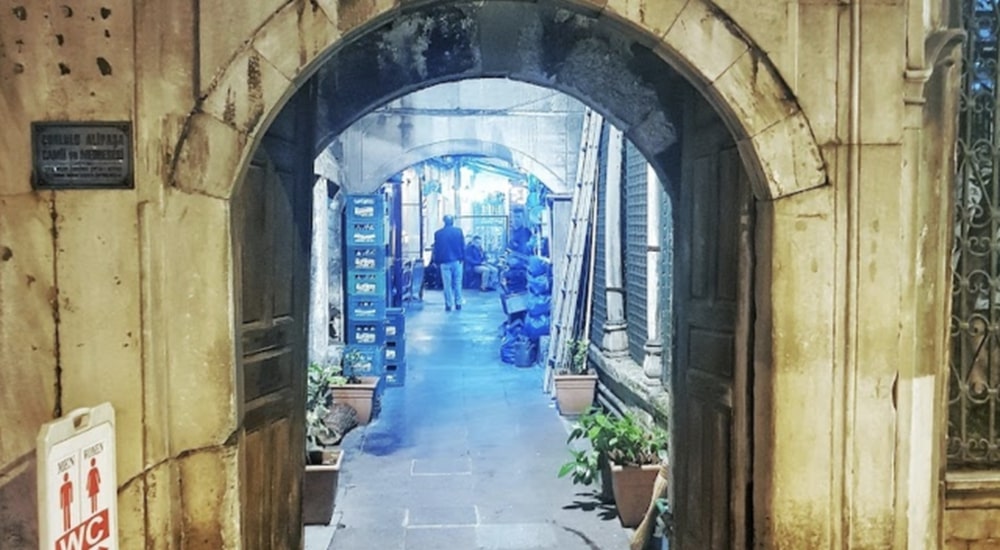