Ishan Church, which gave its name to the village where it is located in Artvin's Yusufeli district, which carries many religious structures that shed light on the medieval Christian world, is among the leading faith tourism points in the region. Ishan Church, which has been preserved today in a very good condition, is accessed by turning north from the 92nd kilometer of the Artvin-Erzurum highway. The church welcomes a large number of local and foreign tourists every year. There is clear information about the history of the church. According to the manuscript dated to 951, Ishan Church was built by Priest Seba, a student of Priest Khandza, with the financial resources provided by the Georgian King King Andernese. It is noted that the church, which has the Chapel of the Virgin Mary in the southwest, is 35 meters long and 20.75 meters wide. The church's windows, dome and rectangular portal surrounded by horseshoe-shaped arches can be shown among its other prominent structural features. In addition, although the ceiling and floors of a domed basilica planned building, which dates back to the 5th century, there are destructions, the main lines can be seen. Located close to Ishan Village with a population of 400-450, Ishan Church is open every day of the year to culture and faith tourism enthusiasts. 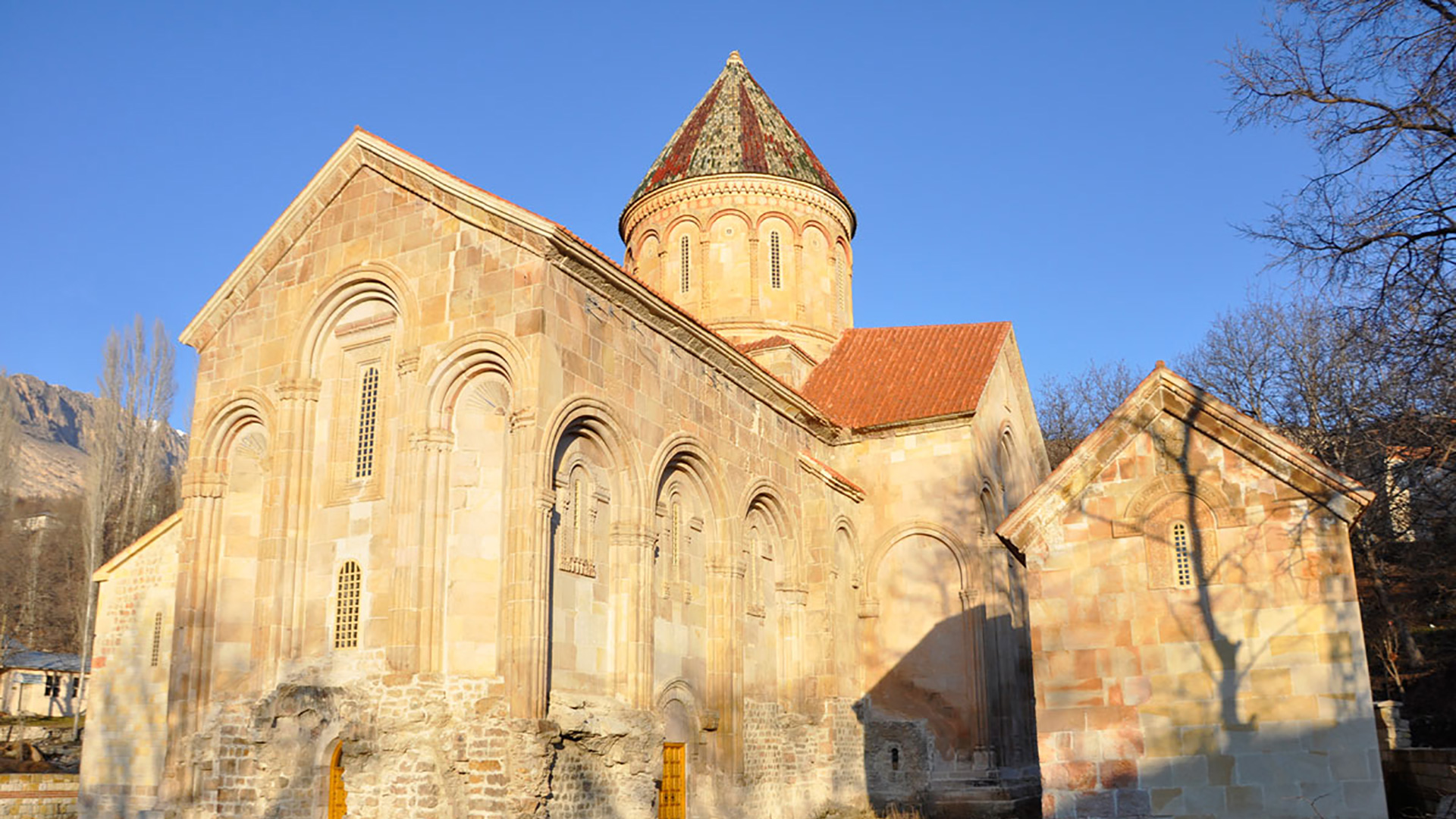 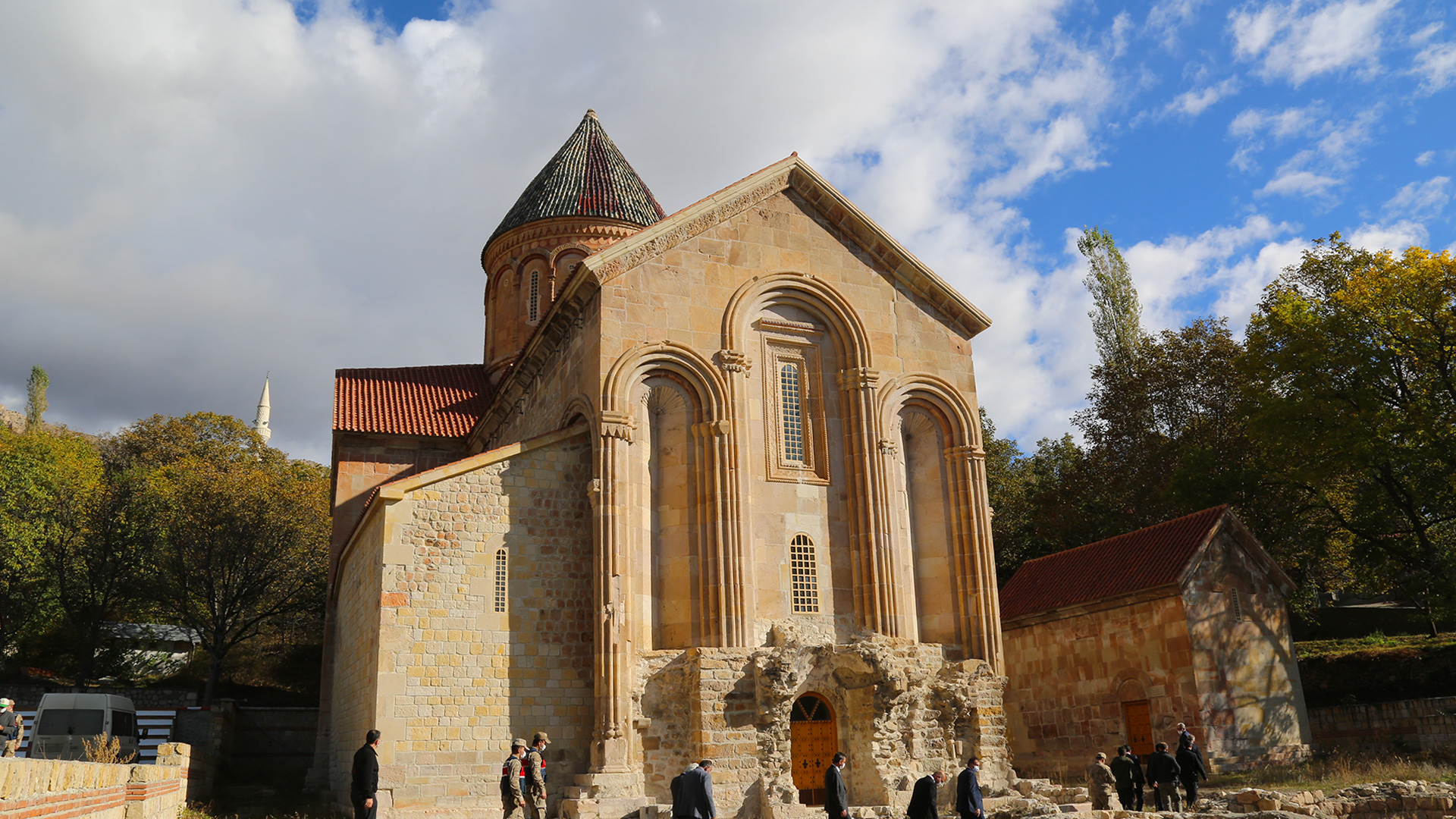