Doliskana Monastery is known as an Orthodox Georgian monastery. It is located in the village of Hamamlı, which is located in the center of the city of Artvin today. When Tao-Klarceti administrators wandered around the places of worship in the area called Klarceti in 830, it is not yet a monastery. Giorgi Mercule conveys a lot of information about Doliskana Monastery. According to the information given by him, Doliskana was converted into a monastery shortly after this visit. Despite this, there is no exact information about the founding year of the monastery. It is estimated that the period in which the church was built coincides with the beginning of the 10th century. As of today, almost all buildings except the main church are in ruins. There is a belief that the Doliskana Monastery was dedicated to St. Stephen. According to another view, the monastery is attributed to the Archangels. Doliskana Church is the only legacy that remains from the building. For this reason, it is protected with great care. The church has a domed structure and is designed in the form of a closed cross. According to the information given about the church, the Georgian King Sumbath I ordered the church to be repaired in detail at that time. In fact, the necessary information is available in the portrait of the bani on the rim of the dome and the inscription. The magnificent dome of the church, which is integrated with the walls, has a height of approximately 25 meters. Designed in a square plan, the space is enlarged in four different directions together with the cross arms. Some rooms are not directly accessible due to the landslide that occurred over time. For example, pastoforion rooms cannot be entered from inside the church. There is a door opening towards the eastern walls in the outer area. Thanks to these doors, access to relevant rooms can be provided. The cross arm on the western side is deeper than the other arms. In this section, there is a room that was used as a wine cellar at the time. Today, this room is filled with soil. Cut stones are used on the exterior of the church. 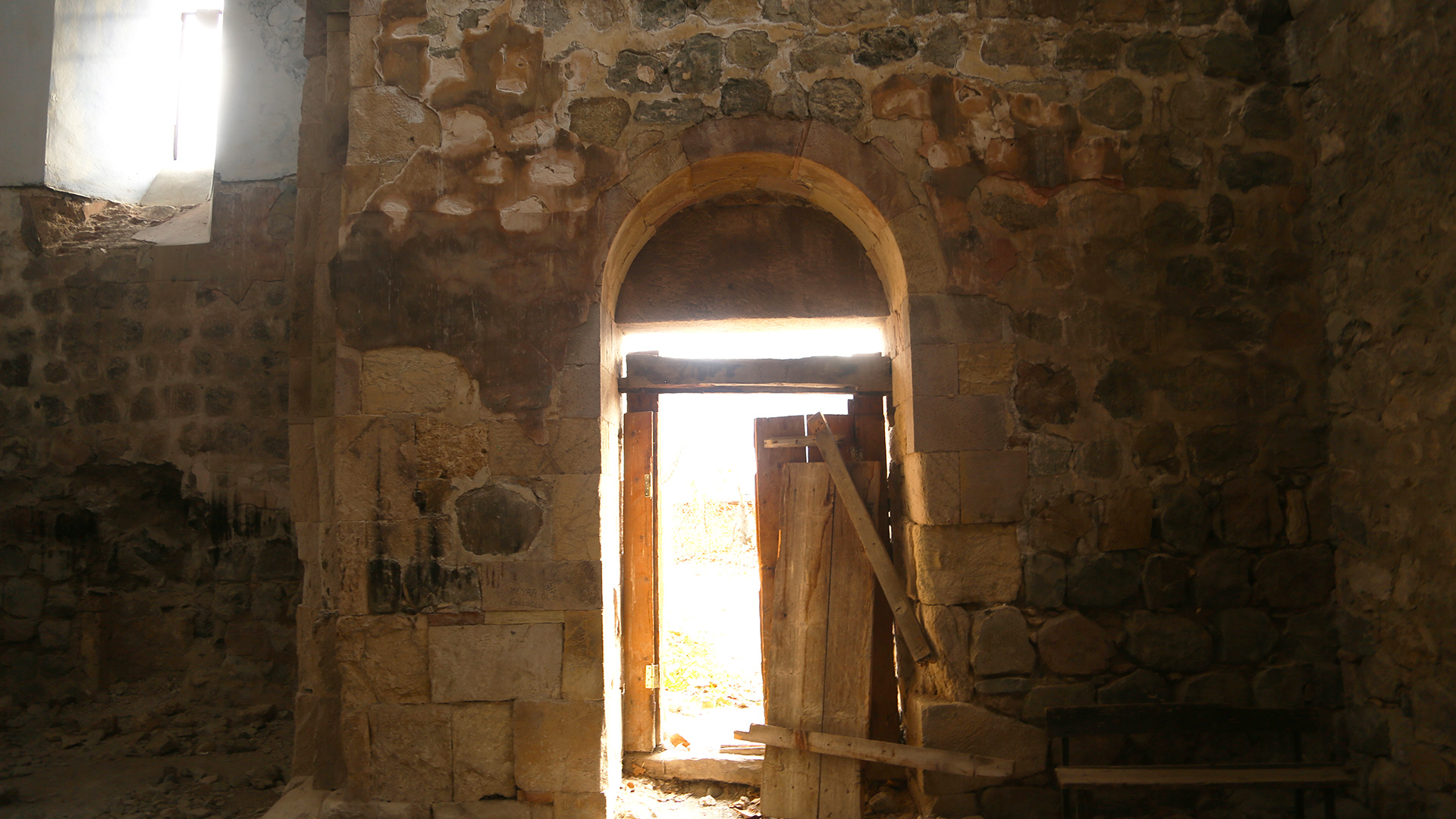 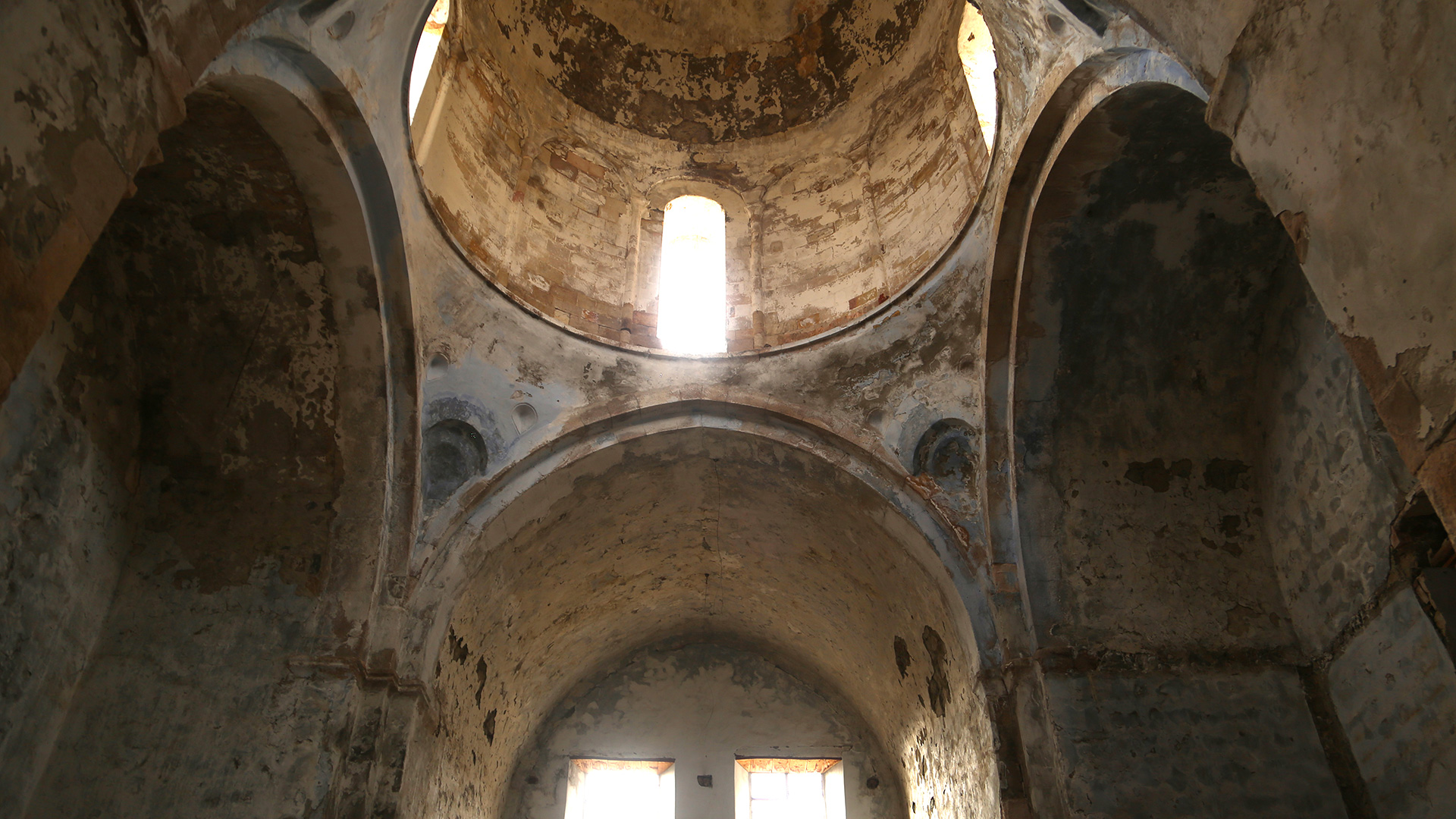 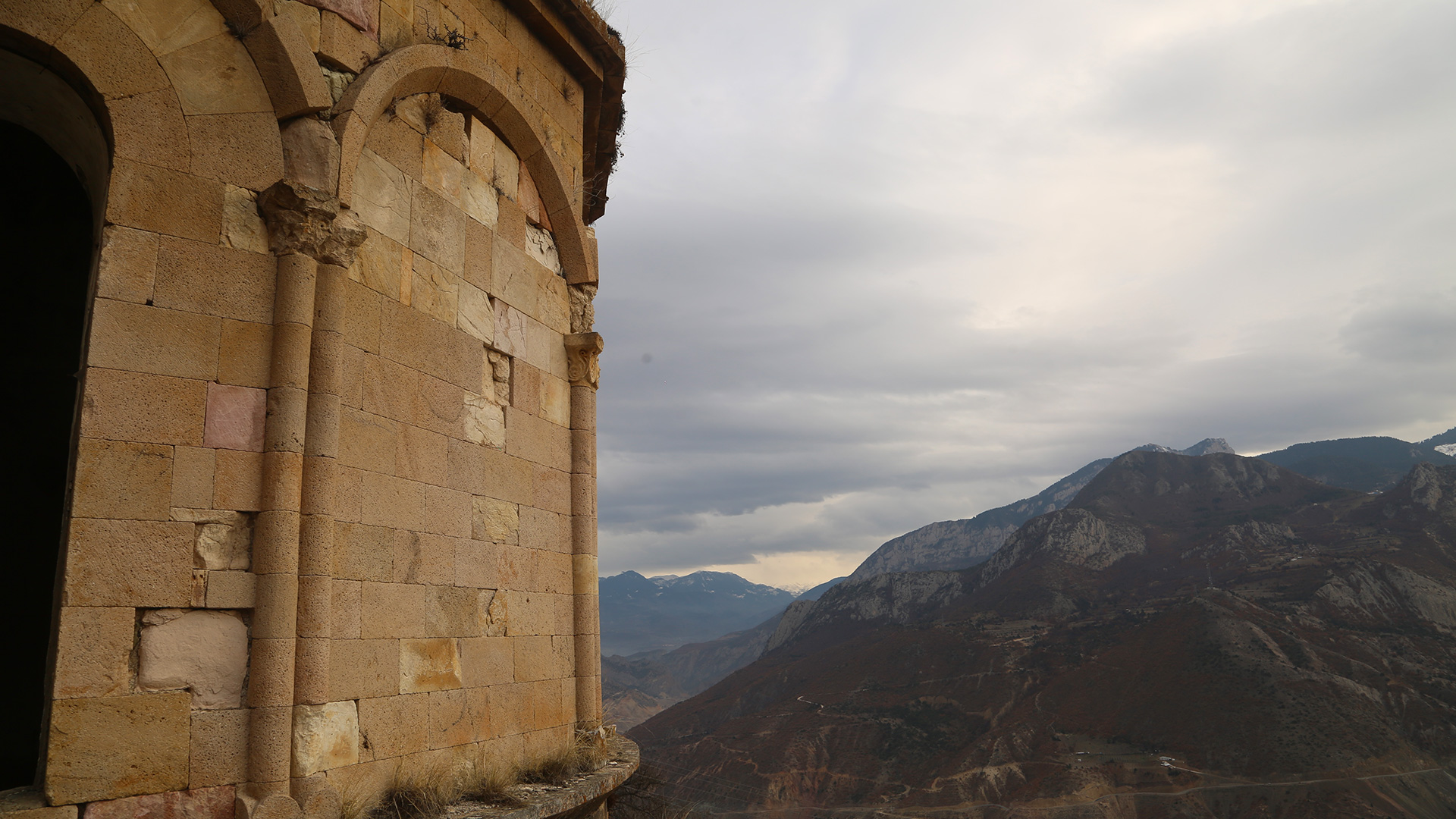 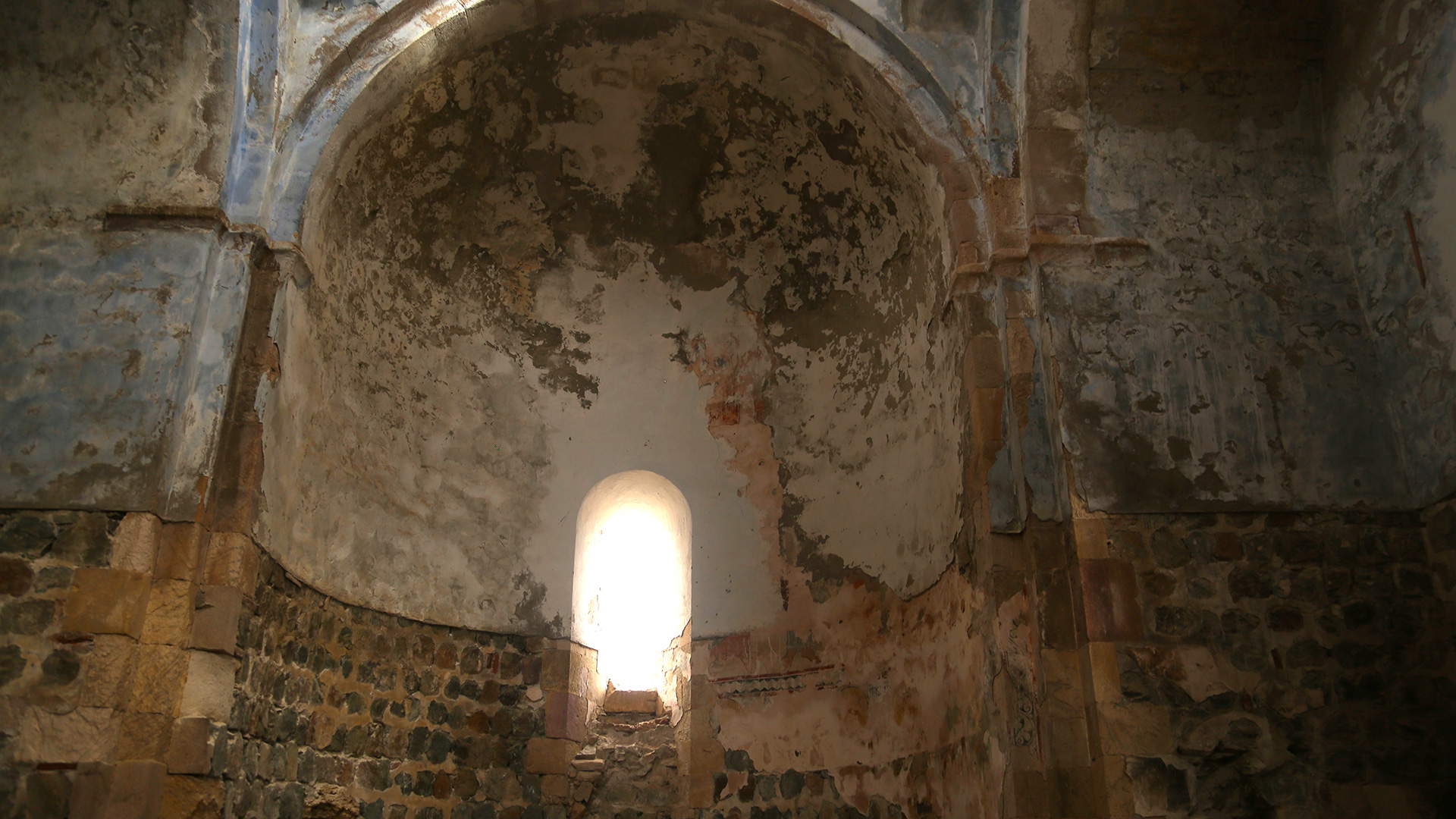