Deriner Dam and Hydroelectric Power Plant in Artvin has a body height of 249 meters. The most important feature of the region; It is the highest dam in Turkey. In addition to being the highest dam in Turkey, the power plant also has the feature of being the sixth highest dam in the world. Deriner Dam and HEPP are located above the Coruh River in the region. It is located on the fifth kilometer of the bridge, which is exactly on the highway connecting the city center to Erzurum city center. Deriner Dam and HEPP are defined as "The Third Necklace of the Coruh River". Other dams are Borcka and 75th Year Muratlı. Deriner Dam covers 6 percent of the hydroelectricity produced in Turkey. The total cost of the dam and HEPP was 1.4 million dollars. The total storage capacity of Deriner Dam is 1 billion 970 million cubic meters of water. The dam was built with the expectation that it will meet the electricity needs of 750 thousand people. The total installation power of the hydroelectric power plant unit of the dam is 670 megawatts. This equates to approximately 2 billion 118 million kWh of electricity per year. Deriner Dam and HEPP is currently operated by the publicly owned EÜAŞ. This place is known as the city's highest capacity power plant. On the other hand, when evaluated as a facility, it ranks sixth in Turkey. The Deriner Dam, which is located between dams in the form of a concrete arch, was opened in the last month of 2012. There are four vertical axis turbines in the dam. The opening of the last turbine takes place in October 2013. Normally, the building process starts in 1998. In this sense, the completion of the facility takes a very long time. The interesting view and splendor of the dam succeeds in attracting the attention of the visitors. The people of the village who want to watch their old houses frequently come to the region to fulfill their longing. You can also examine the dam and HEPP, which is a complete engineering wonder, on site. 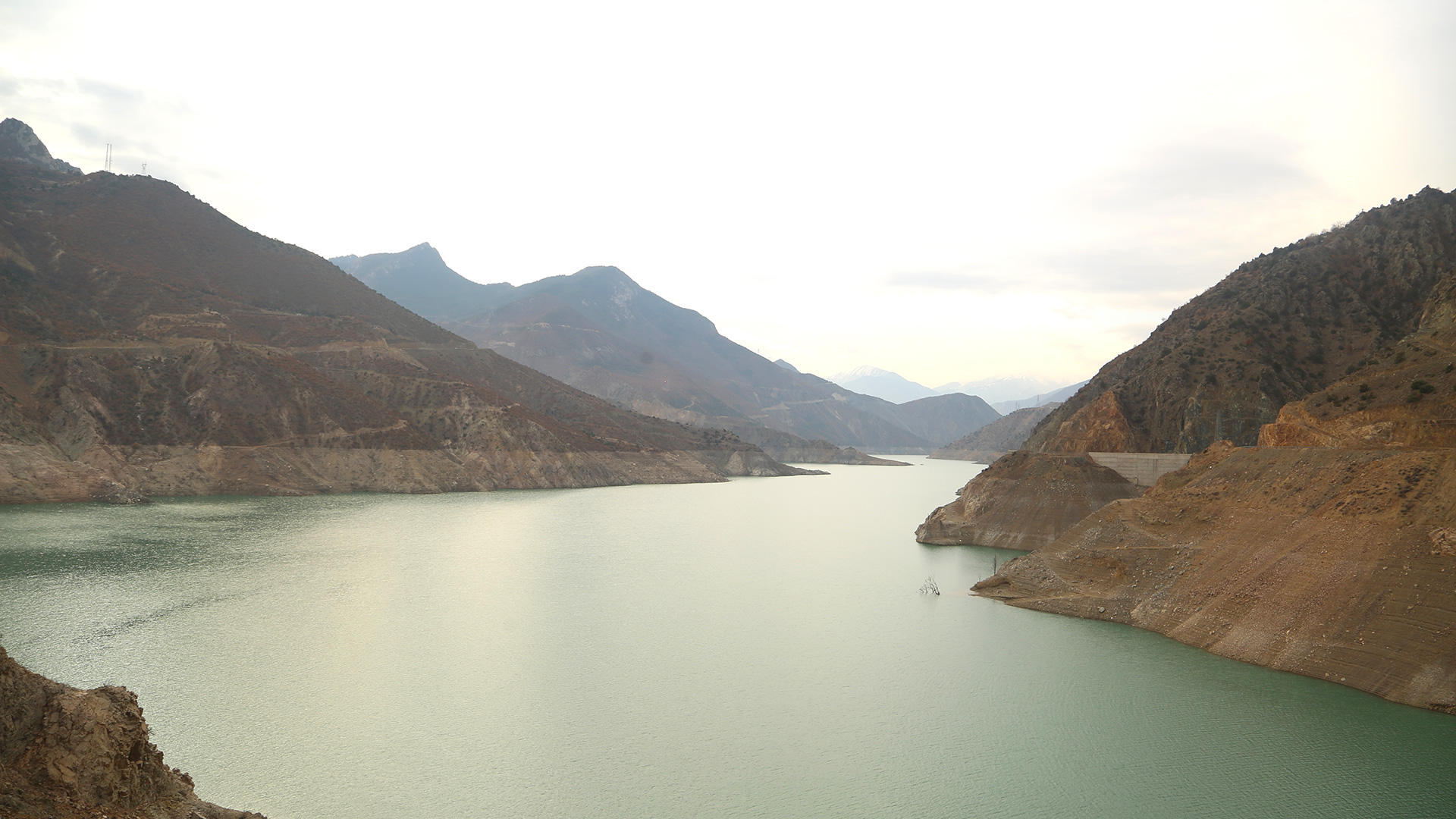 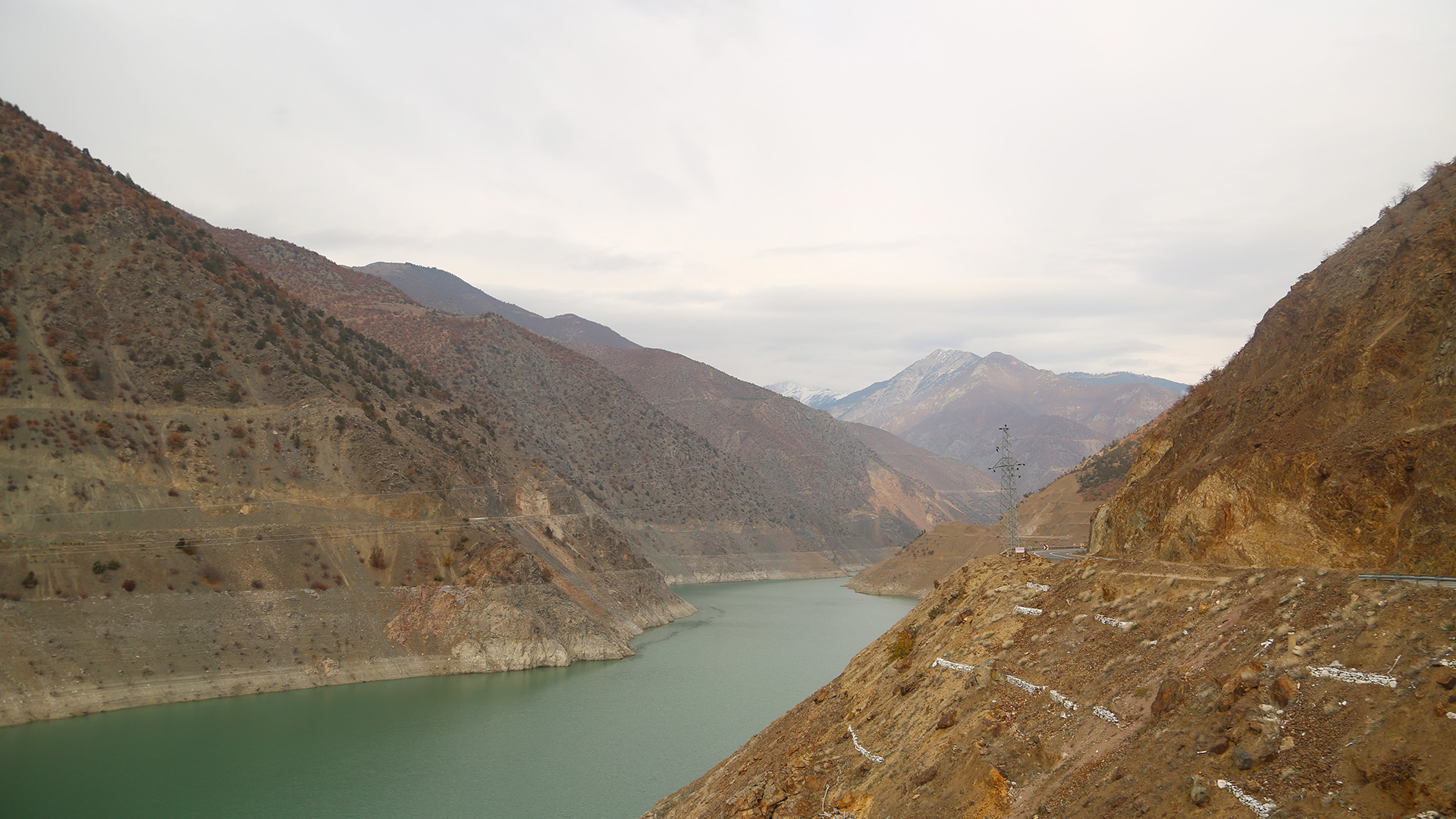 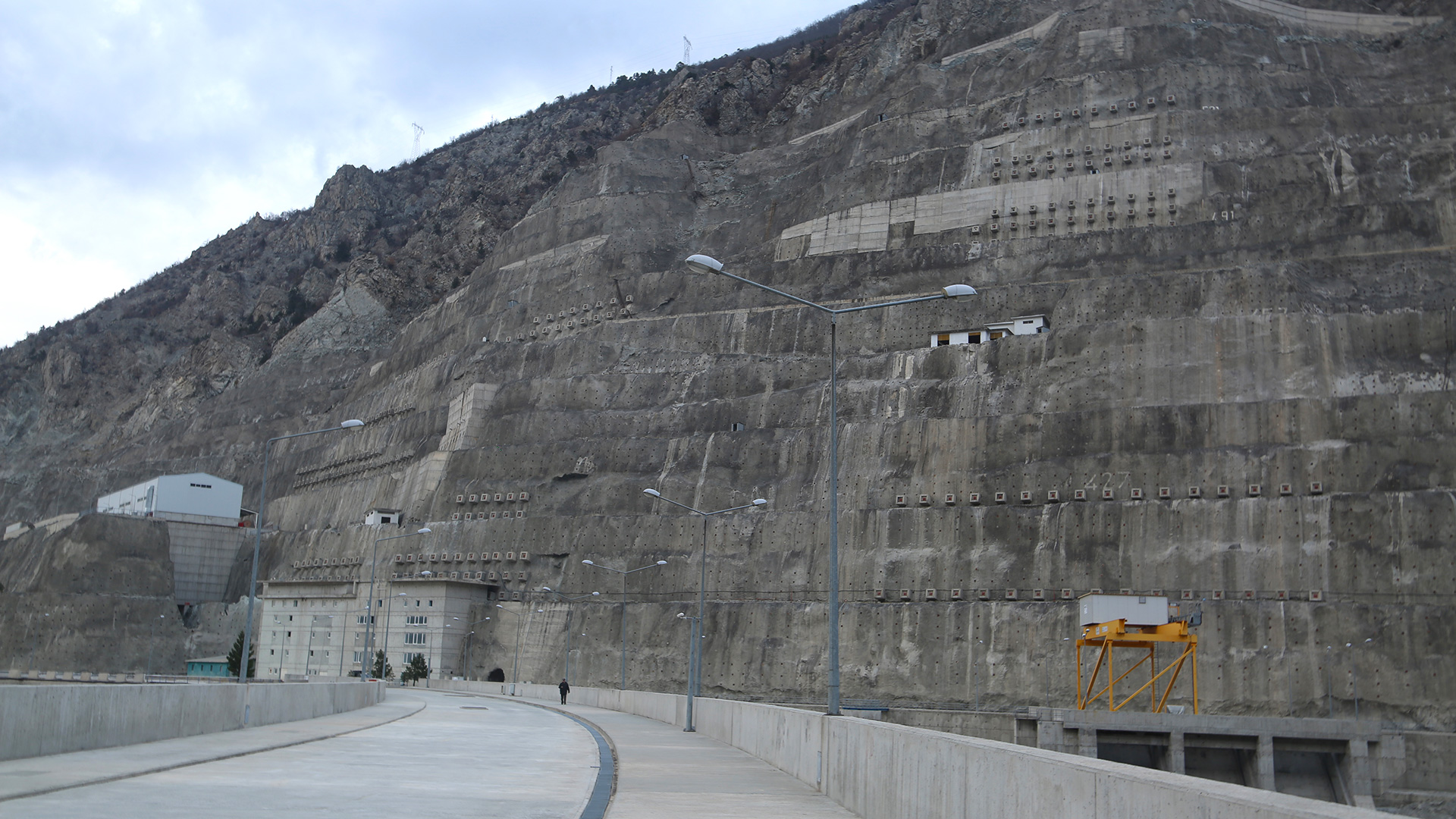 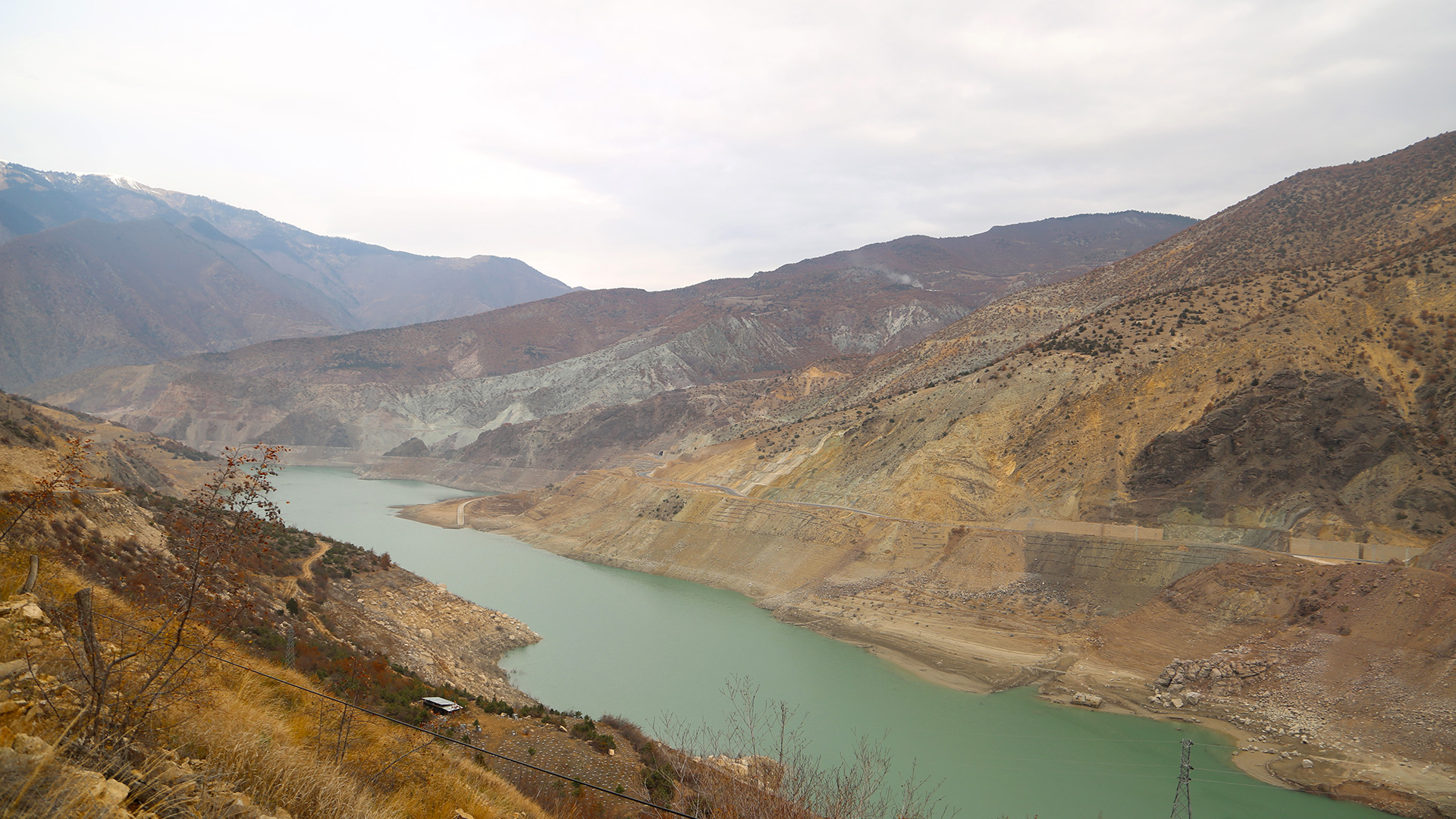