Barhal Church in Artvin city, northeast of Turkey; It is one of the historical buildings that have been preserved very well in Anatolia. It is known that the building in question was built by the Georgian King David Magistros. The Orthodox church, located in Altıparmak Village of the Yusufeli district, dates back to the 10th century. The structural features of the church are in harmony with the period characteristics. The building with a basilica plan was built in the dimensions of 28 and a half meters by 8 and a half meters. In other words, it is possible to say that it is a rectangular architecture because it is very short on one side. Round-arched windows, two different heights to the east, a triangular pediment in the center of the facade and a roof of different lengths are among the remarkable details. The roof in the middle, which preserves its originality, is important. The building, which was transformed into a mosque over time after the Ottoman domination, was differentiated in this period with some additions such as wooden pulpit, flooring and sermon lectern. The building, which has reached the present day and served as a mosque for many years, is among the faith tourism locations recommended to be seen in the region. 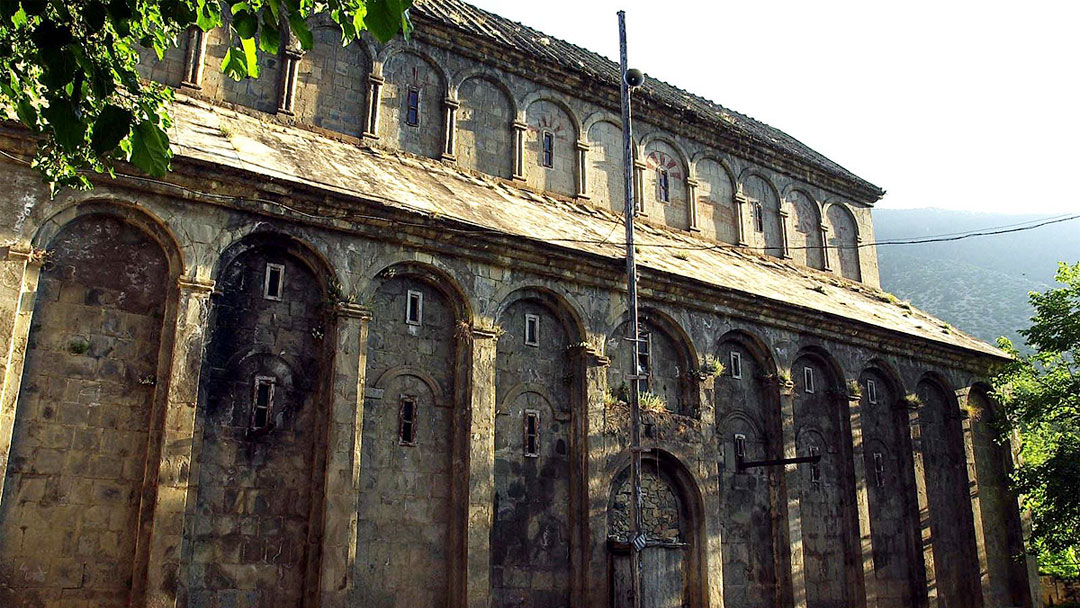 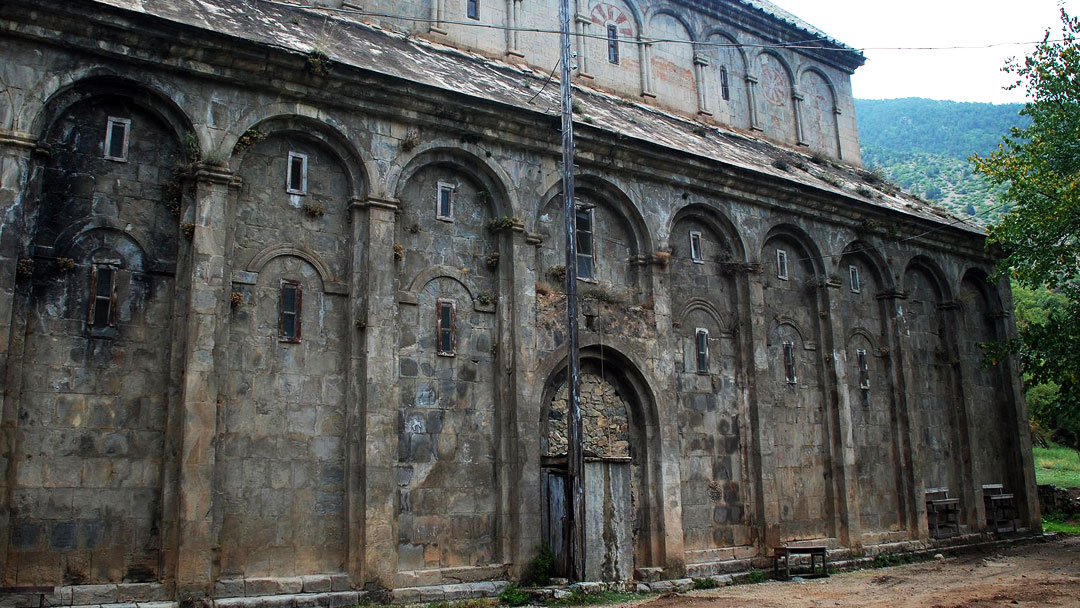