Van State Theatre is a center that contributes significantly to cultural and artistic life. The curtain of the stage, which attracted attention with its modern architectural design, was first opened in 1997 with a play called Sarı Naciye. Recep Bilginer, writer of yellow Naciye, casts Aylin Önal, Rahmi Dilligil, Emin Gursoy, Neşe Arat, Azade Küçükaycan. Such experienced names took part in the play. Bertolt Brecht's Good Man of Sezua, Carlo Goldoni's Butler of Two Masters, Haldun Taner's Shadow of the Donkey, William Seakespeare's A Midsummer Night’s Dream, more than 60 plays staged at Van State Theatre in more than 20 years, are only a few... The theater with upper and lower floors has a total seat capacity of 412. A full theater with its backstage, a freight elevator used to transport the decor and other requirements. Van State Theatre, which has staged thousands of plays that have reached hundreds of thousands of spectators to this day, also promises a high experience of viewing comfort from a wide perspective. Van State Theatre, which stands out for children's plays as well as plays for adults, is among the cultural meeting points in the heart of the city. 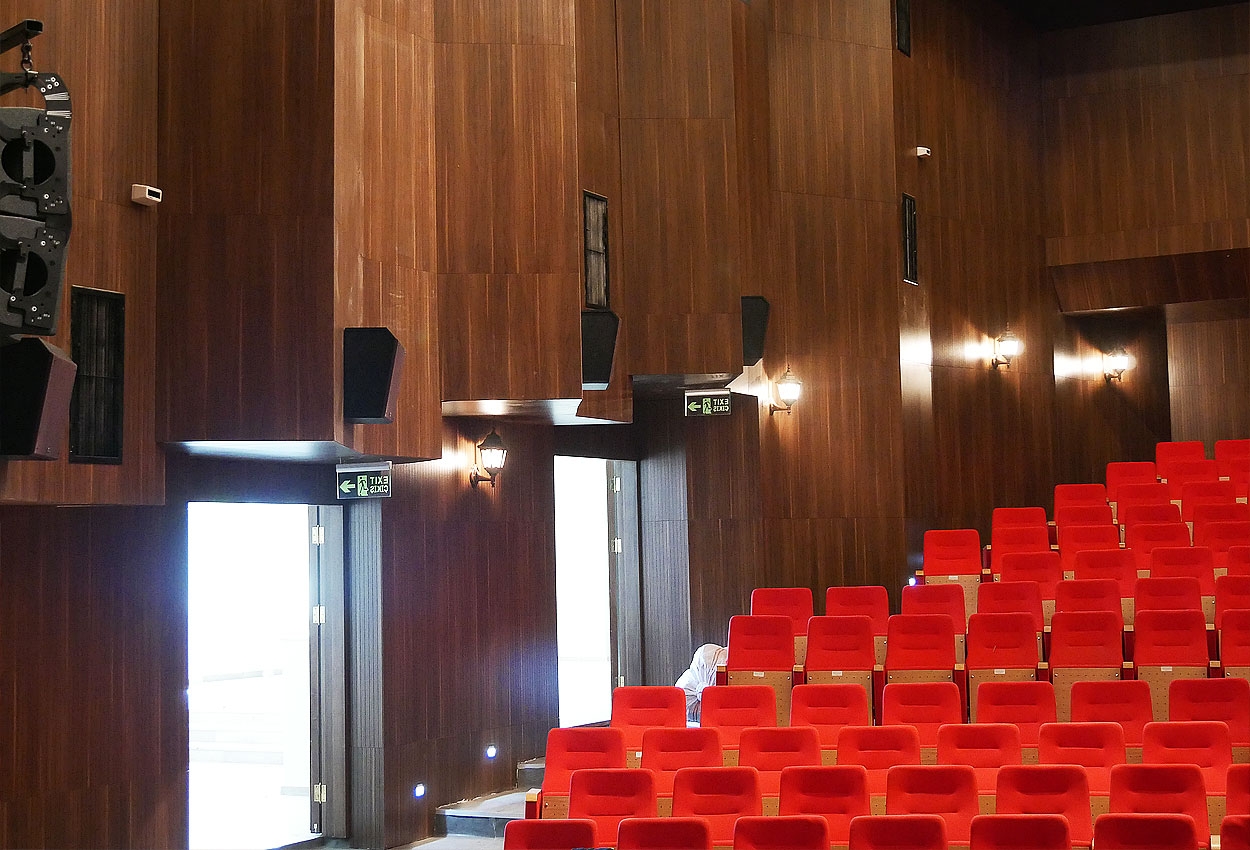 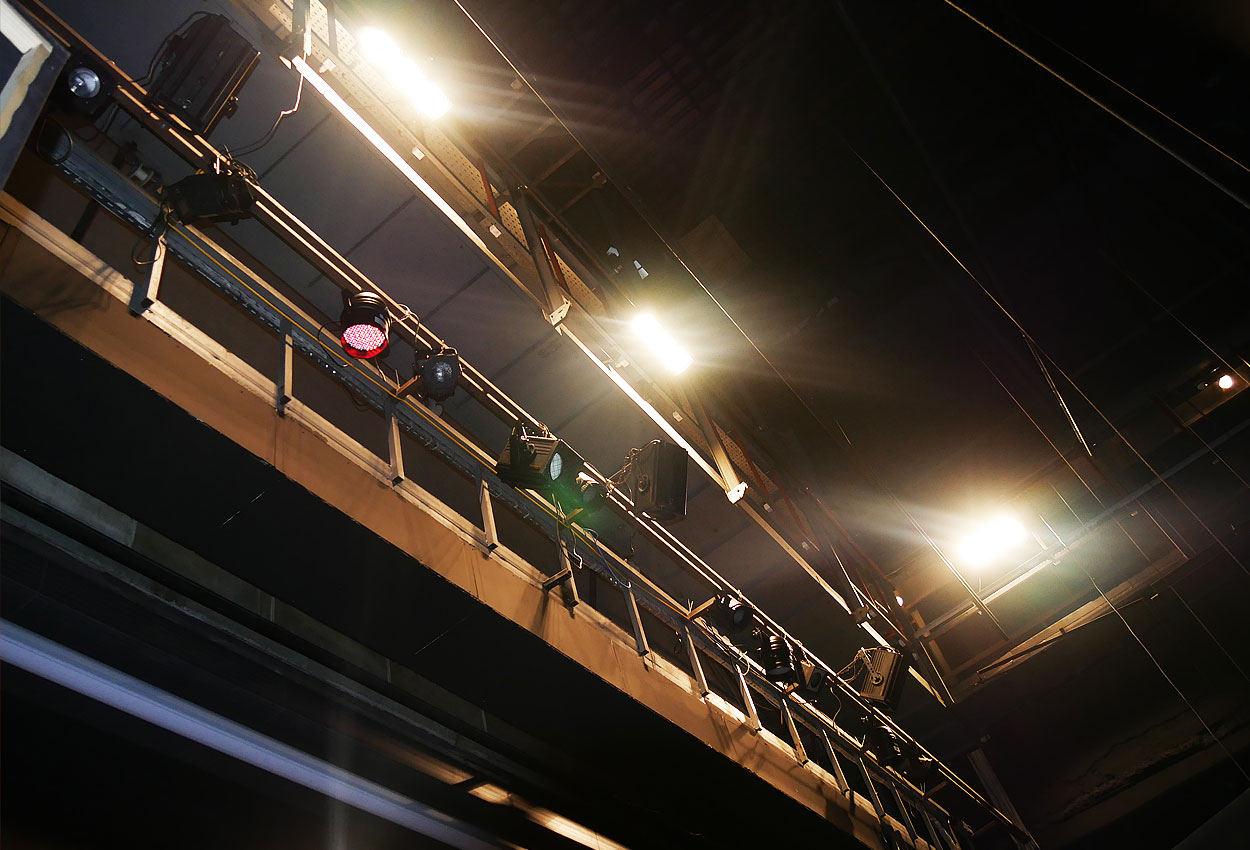