Buckle Church, located in Nevşehir Göreme, is one of the most visited historical sites in Cappadocia, as well as the region's largest and oldest rock church. The church was built in the tenth century. Although the building, which is immensely important in terms of art history, is located within the Göreme Open Air Museum, access requires a separate ticket. The distinctive frescoes, or wall paintings, are essential testimonies to Cappadocia's history. The frescoes, which were uncovered by Italian and Turkish restorers and art historians as part of the fresco preservation initiative, are nearly dazzling. Buckle Church is made up of four distinct spaces that have evolved and taken their ultimate form over the years. The quality paint and unique techniques in the frescoes dating back to the 10th century are what set this place apart from other rock churches. The color indigo was primarily employed in the wall murals of the Buckle Church, which is said to be as precious as Michelangelo's Sistine Chapel. The frescoes cover the majority of Jesus Christ's life, from his birth until his crucifixion. The fact that the Buckle Church depicts all of the holy events in Jesus' life makes it incredibly significant because it is the sole example in the world. 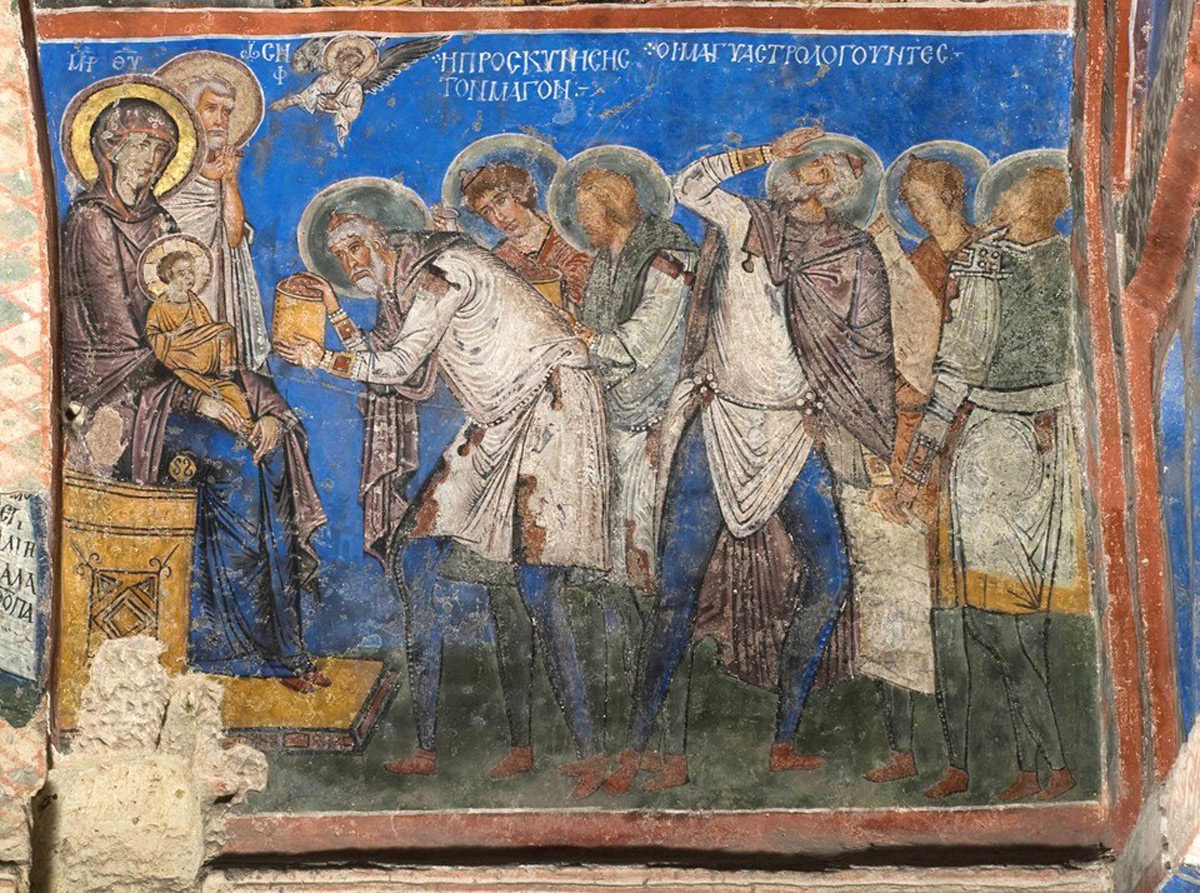 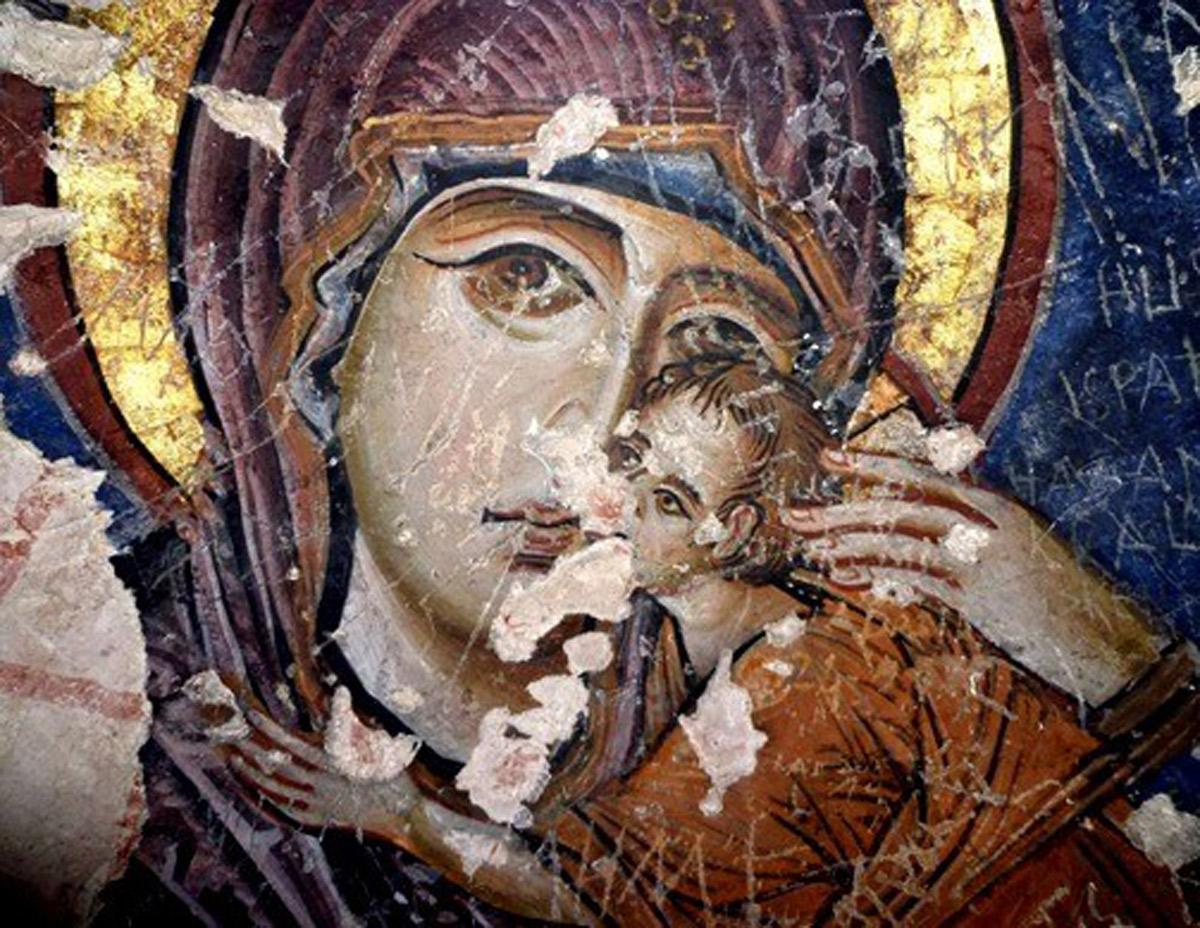