Temenni Hill, located in Ürgüp, one of the popular towns of Nevşehir, hosts the Kılıçarslan Gazi tomb. On the hill where there are historical remains, there are tombs where 5 people can be buried, known as taka tombs, excavated in a deeper and shelf-like manner. Apart from these tombs, there are 2 cupolas on Temenni Hill. These cupolas are known as Kılıçarslan Gazi Tomb and Mausoleum. It is possible to see the marble inscription of the tomb in Ürgüp Museum. Kılıçarslan has a very interesting story. According to what is told, in the 13th century IV. Rüknettin Kılıçarslan and later III. Alaeddin Keykubat is coming to Ürgüp, which has been a great place to hide during the history of the Anatolian Seljuks, escaping the throne fights and the Mongol invasion. However, they are caught here around the Araslan rocks. They close their eyes to the world by drowning because the sultans must be killed without bloodshed.

In the tomb, Seljuk Sultan IV. Rükneddin Kılıçarslan and III. Although it is said that Alaeddin Keykubat was buried, his corpses were originally buried in Konya, and the mausoleum here was built as a homage. These representative tombs were turned into mausoleums in the 19th century. 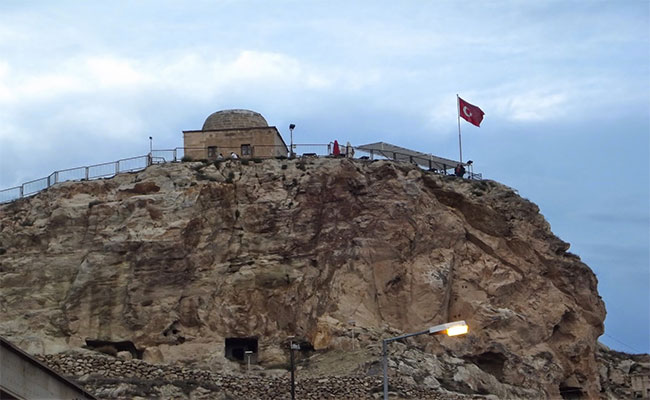 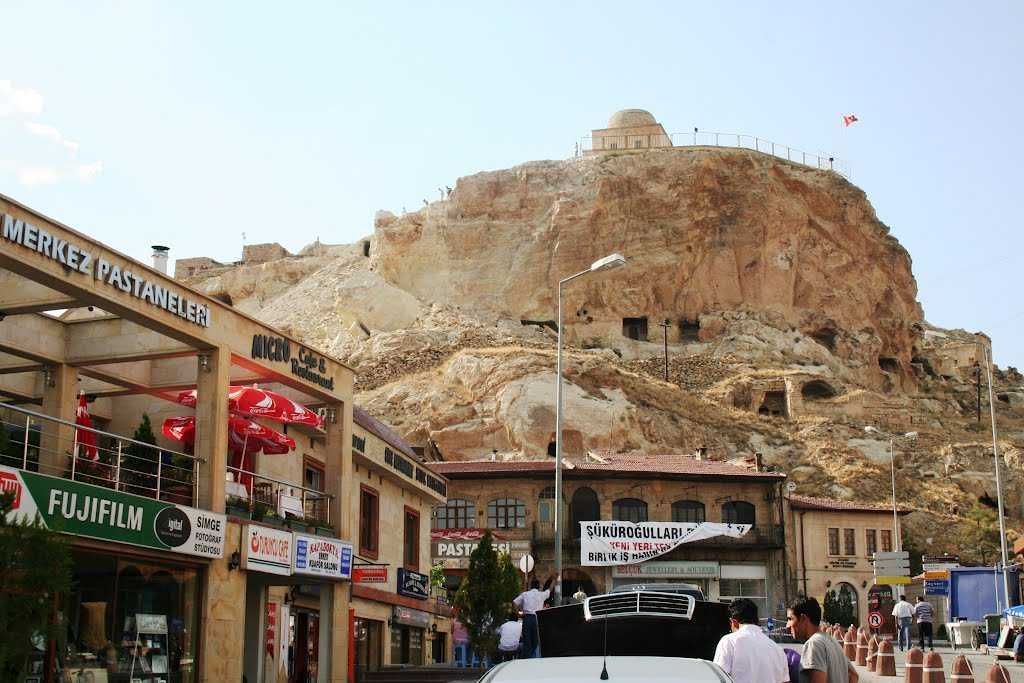