Hasan Emmi or Hasan Baba is a saint who lived in Nevşehir in the 18th century. Hasan Emmi, who was a very popular religious man during his lifetime, was respected for his hard work and superior morality. It is said that he helps the needy and chats with people. His tomb, which is surrounded by a recreational park, is located next to the Provincial Public Library in Nevşehir. It is known that Hasan Emmi, about whom there are not many written sources, still has relatives living today. There are many rumors about Hasan Emmi. In one of them, a dying citizen wants to eat a pear in the cold winter season. His relatives convey this request to Hasan Emmi. Hasan Emmi, doing something that would not be possible in that season, comes to the patient's house with the pears on the leaves that were more plucked. As soon as this person eats the pear, he closes his eyes to the world. 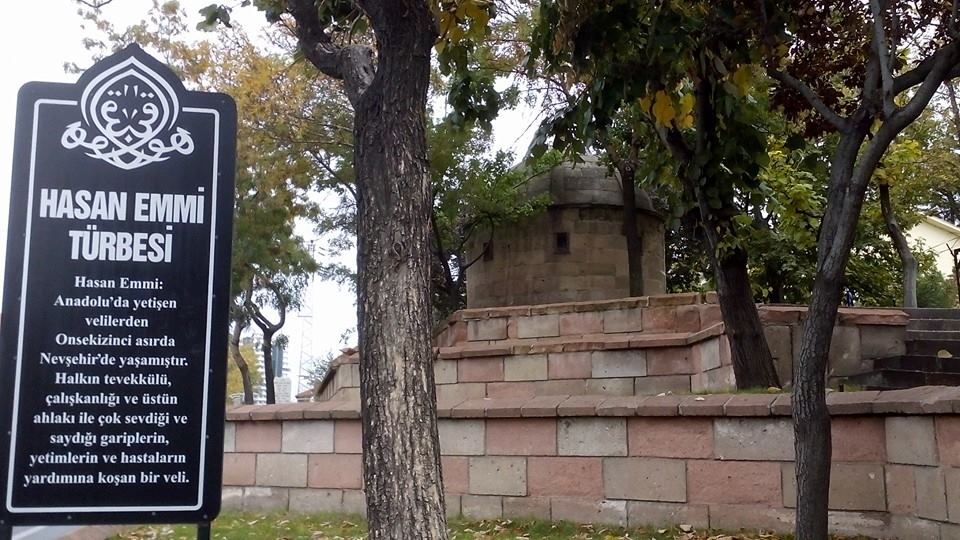 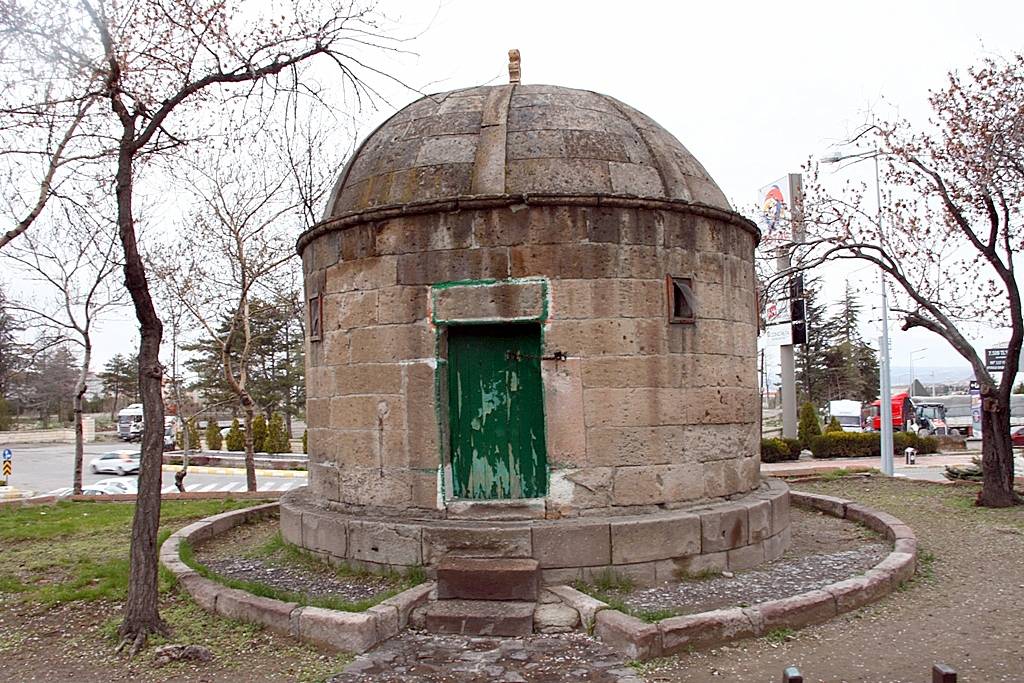