Turkey is known to be one of the leading countries in global scale honey production. Because it is in the top five of the list of countries that produce the most honey. Did you know that Mugla, on the shores of the Aegean Sea, is the first in Turkey in the production of pine honey?

In this context, Marmaris, one of the tourism-identical districts of Muğla, which is the first city that comes to mind when it comes to pine honey, meets about 30-35 percent of the world's production. If you are good with honey, Marmaris Balevi, which opened in 2011 in the district, is one of the attraction points that makes the palates happy with honey and invites you to explore all aspects of authentic taste.

Located in the Osmaniye village of Marmaris, this modern complex also attracts attention for its architectural details. Built with a sophisticated design inspired by honeycombs, local honey is sold within the structure. If you like pine honey, you can buy it by trying varieties. Other than honey, there are different products; Pine Cologne, for example, might interest you. In addition, congresses and meetings are held in the event area. Workshops focused on local people are also attracting intense interest.

Marmaris Balevi, which can be visited as a family, has an informative function. In this context, Marmaris Balevi, where there is a museum area, also houses the R & D laboratory where beekeeping activities are based on the development of scientific studies. 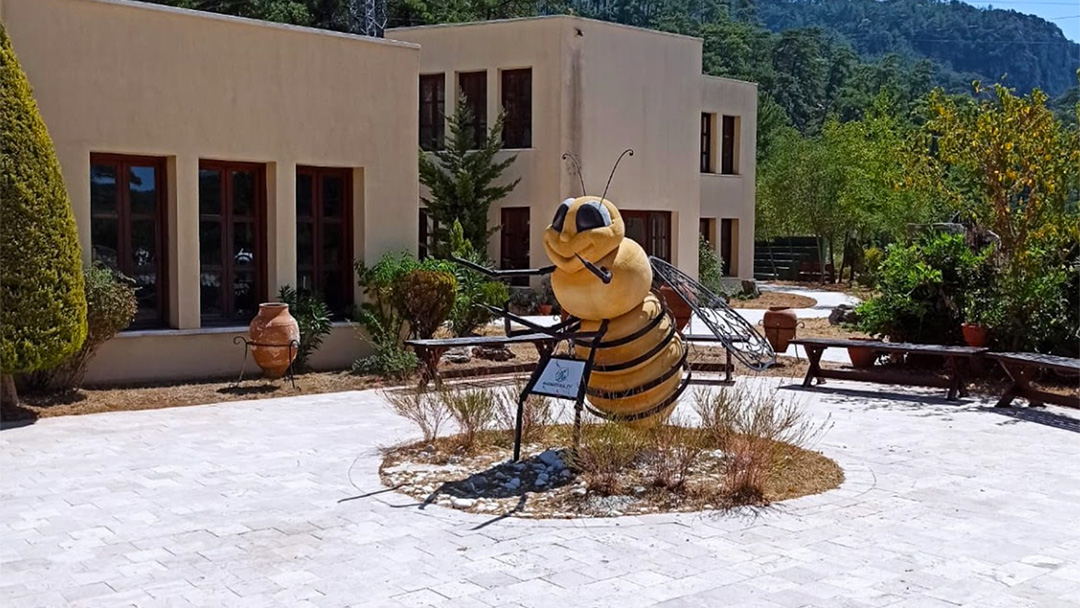 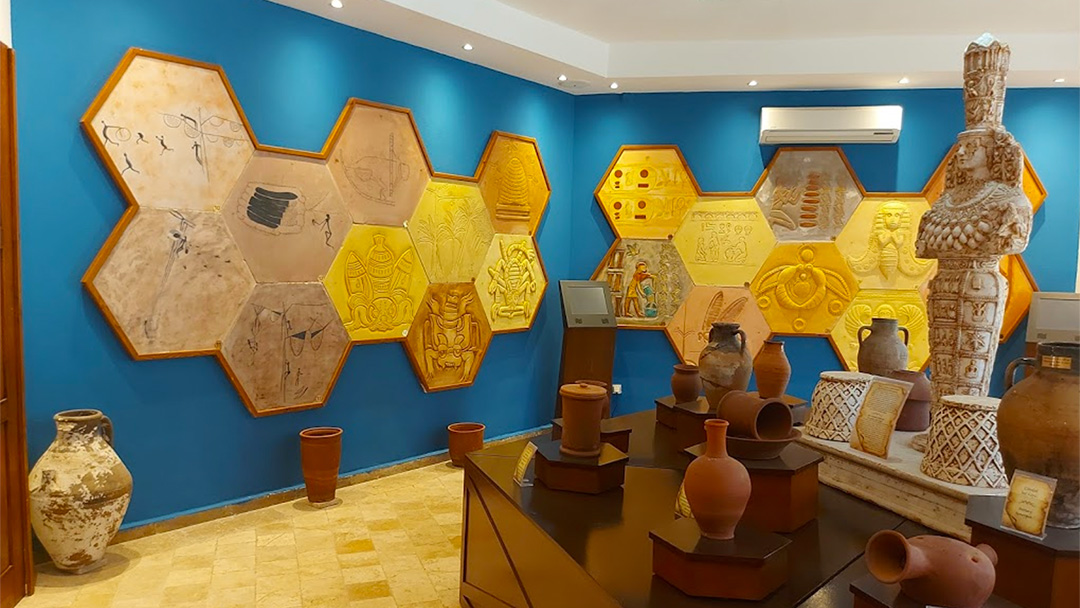