As interesting as its name is, Pig Island is among the most special places in Muğla. It is said that a large number of pigs lived on this island in the past. The island is given such a name because of the large number of Wild Boars. Pigs are said to have swam from the peak to the island at that time. The number of these pigs is severely reduced today. Still, when you get to the island, it's possible to see pigs running around. But this island is also known as ‘Prince Island’.

Certain parts of the island are extremely closed to the wind. Boats especially dock and anchor in these parts. Poncho Bay and its surroundings are among the most ideal places for anchoring. Boar Island, whose tourist population has started to increase recently, is the subject of some lawsuits related to the land registry. Because of the expropriation of the farm on the island, no one can make a claim related to this place. The Ministry of Finance transfers the rights related to the island to Sedat Simavi. After this period, Pig Island officially becomes ‘Hürriyet Island’. Despite this, the local people still prefer to call it Pig Island.

Many historical remains are found on and around Pig Island. Some of these remains are located at the bottom of the water and others above the water. Boats are not allowed to dock in these sections. The island is also close to Dockyard Island and contains sheltered bays. It is also known as the closest island to Kapıdağ Peninsula.

Many olive and pine trees in the island of pigs also attract attention. You can witness that these trees stretch along the coast and make a wonderful display. The island of pigs, whose proximity to Fethiye gives rise to great advantages, or the newly named island of Hürriyet, is home to many mysterious stories. Those who come to the island prefer to take a long nature walk towards the interior. You can even reach the island via a small boat. 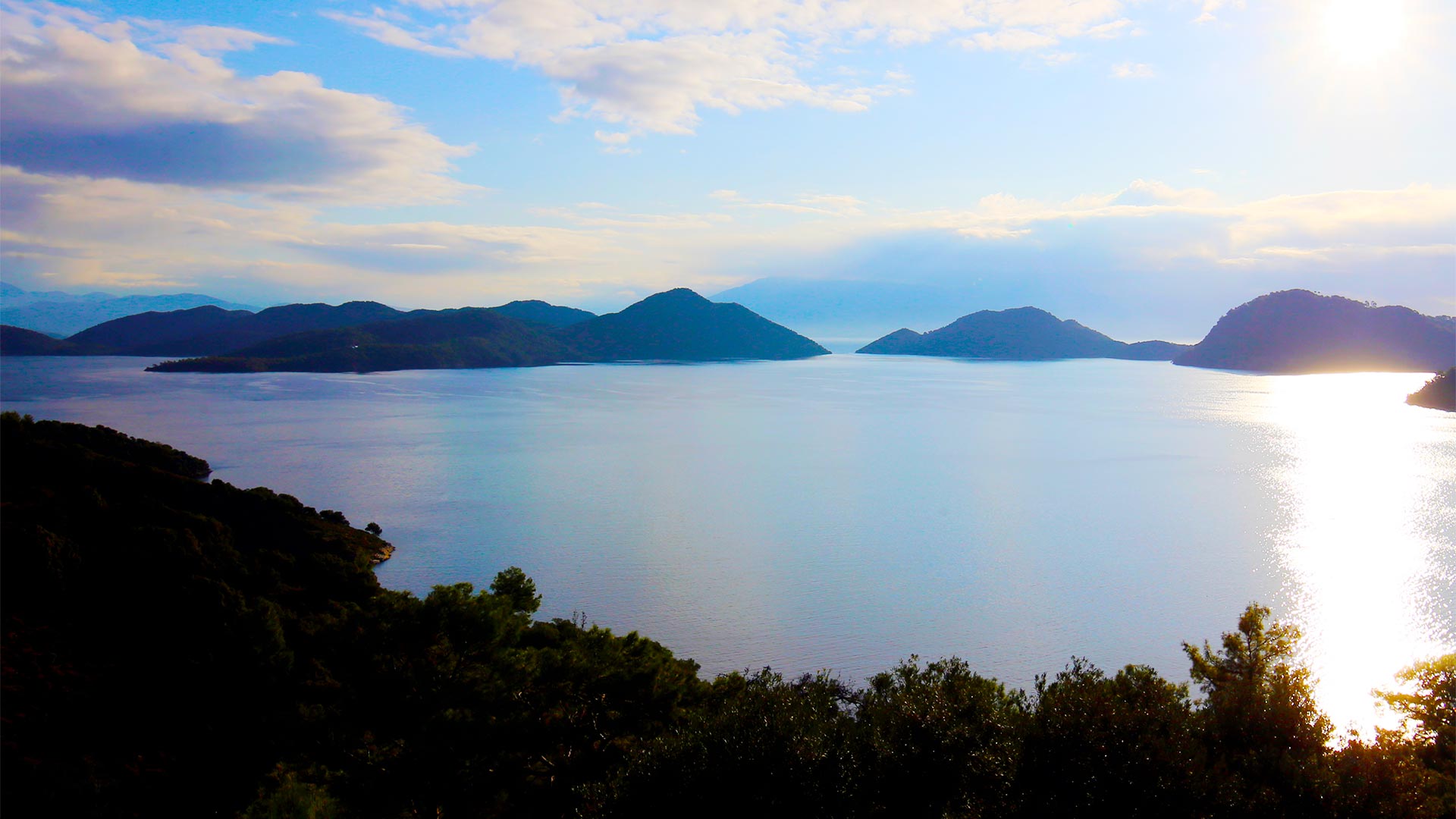 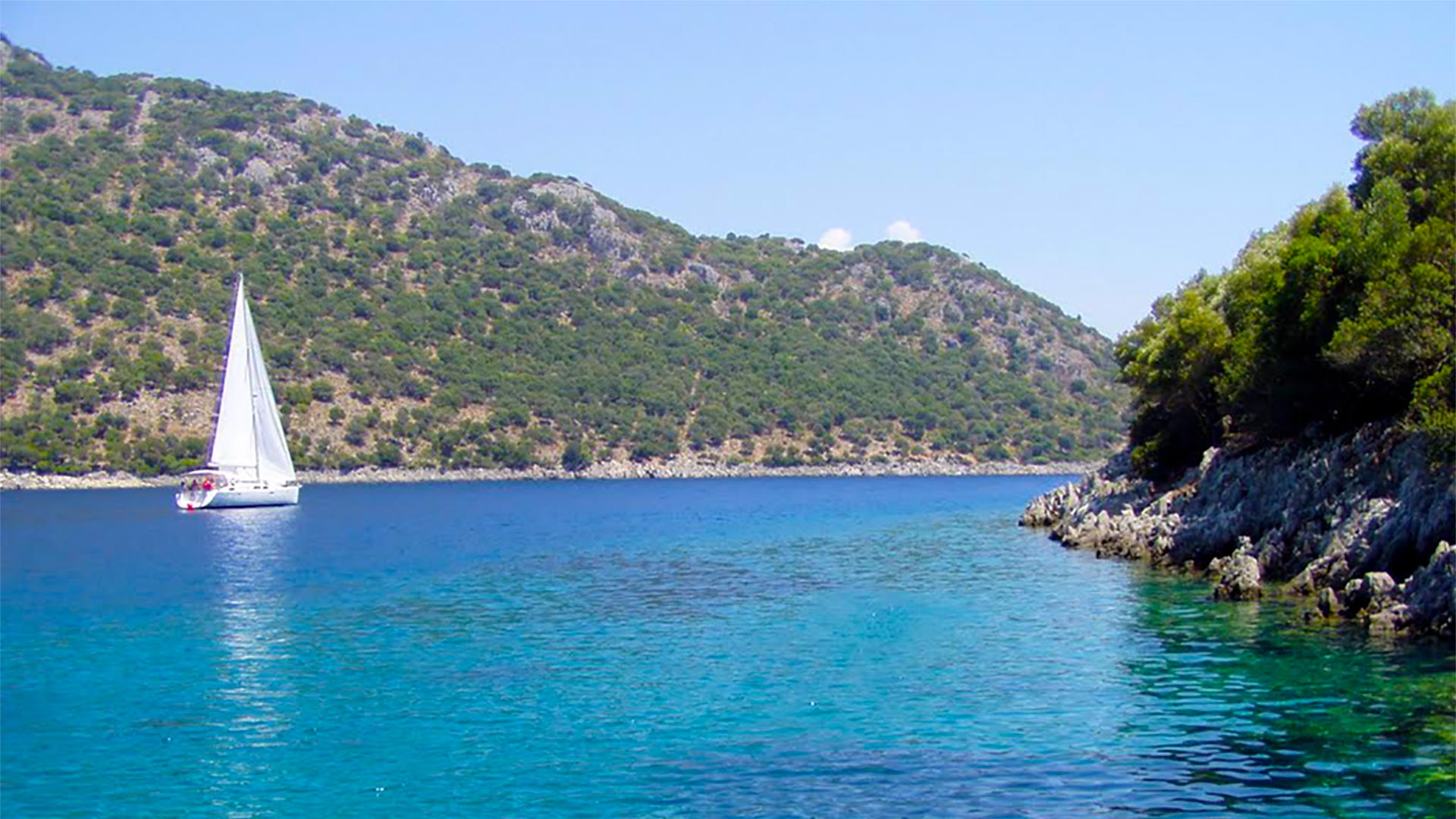 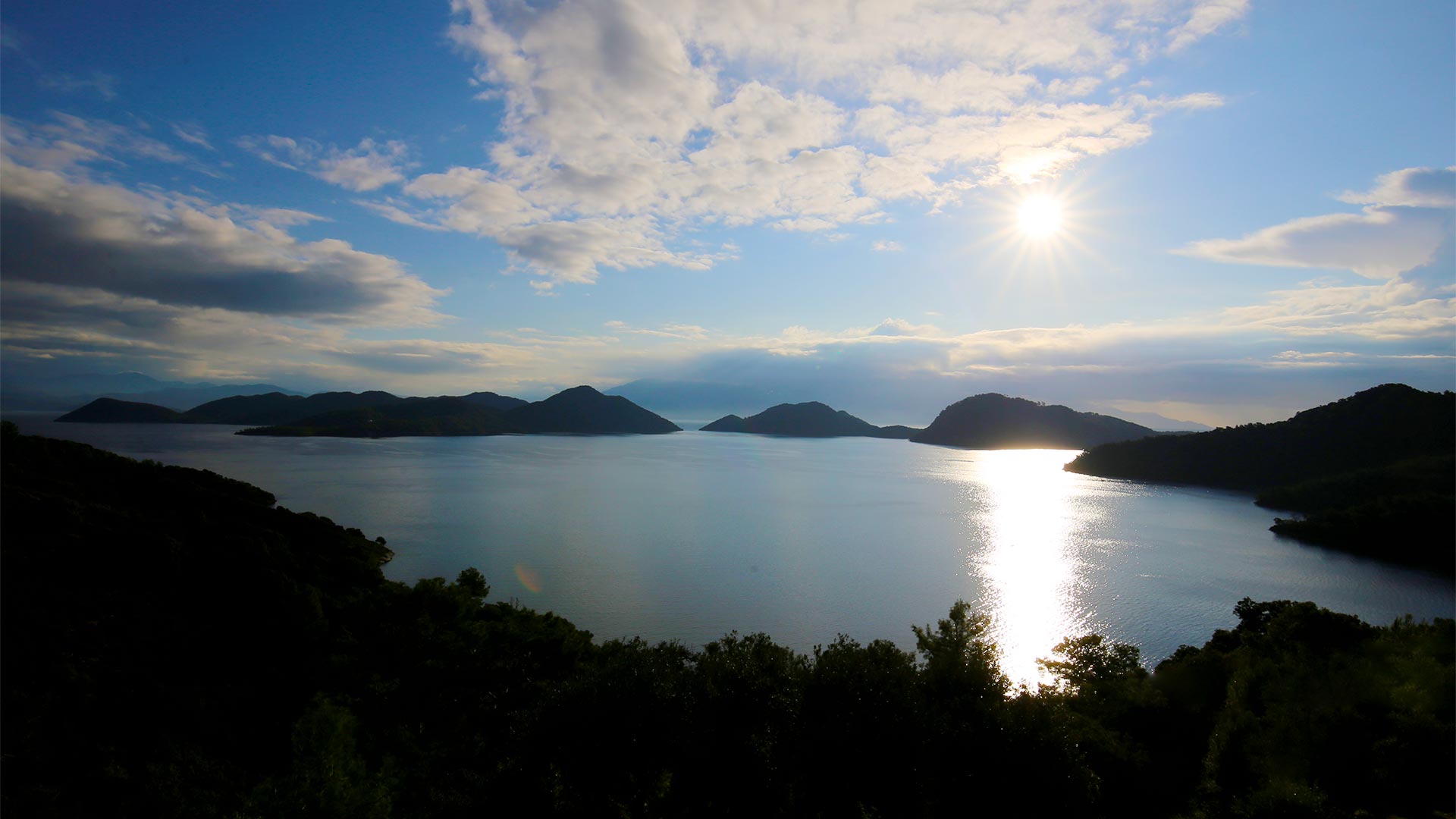 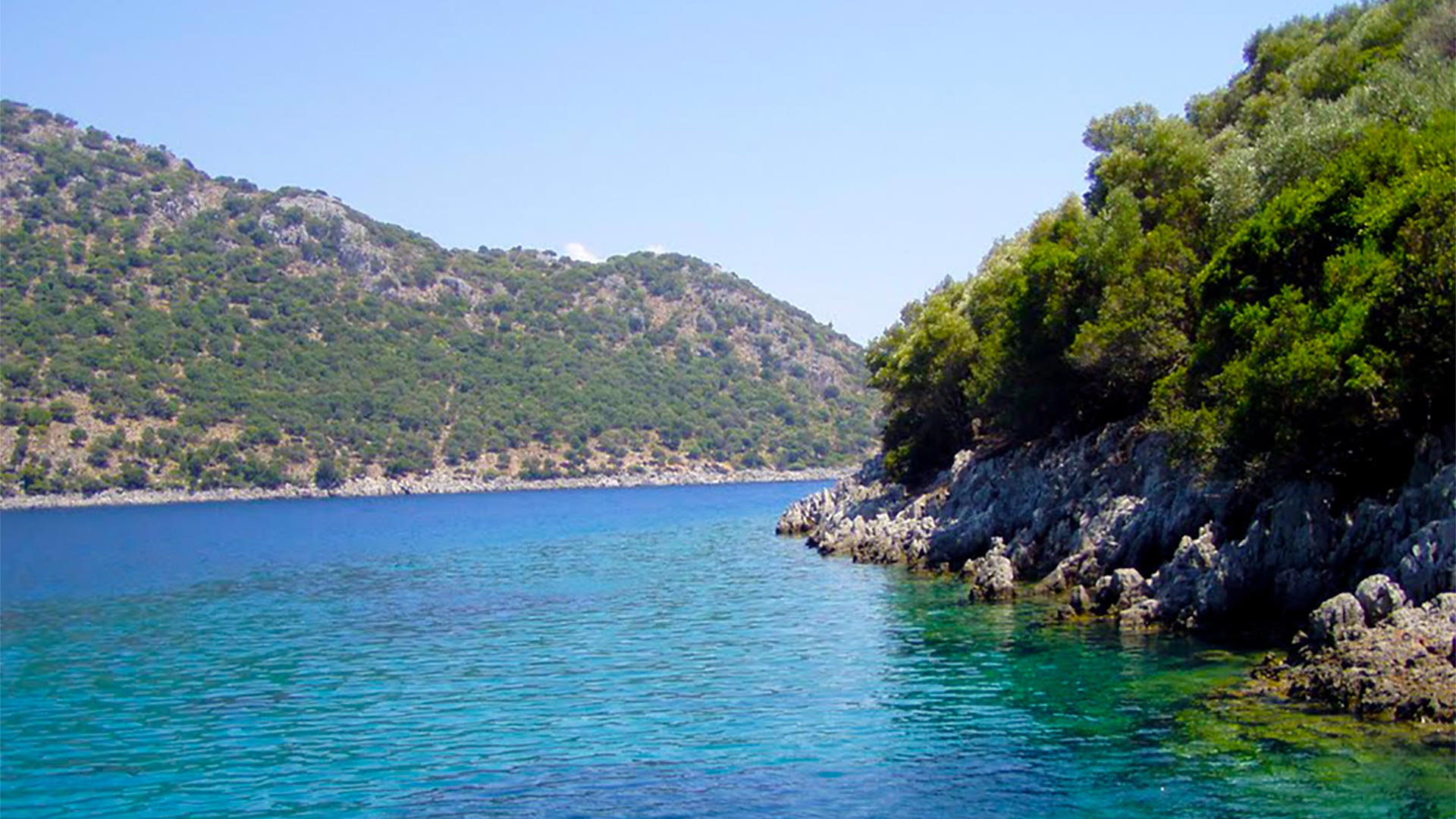