Tahir and Zuhre Mosque and Tomb

Tahir and Zuhre Mosque and Tomb

Owner Ata Fahreddin Ali, one of the important political figures of the Anatolian Seljuk Period, had many buildings built during his long state career. Tahir and Zühre Mosque and Tomb were also built in the 13th century by Owner Ata, who received the title of 'Abu'l-Hayrat' ​​because he was the person who had the most buildings built in his period. For this reason, the building, also known as the Owner Ata Masjid, is located near the Gazi High School today and was built in front of the Çeşme Gate of the Konya Outer Castle. The building was most likely part of a complex. The mausoleum is reached by passing through the masjid. The building, which has a unique architecture, is decorated with tiles. The tomb, which has a rectangular plan and a low vaulted structure, has an altar decorated with plaster reliefs. Muhammad, Ebubekir, Ömer, Osman and Ali are written in kufic calligraphy on the dome. The tile medallion in the center of the dome is very interesting. There are two sarcophagi inside the place, and according to some sources, it is doubtful whether the building is a mausoleum in its original form, since the sarcophagi were placed here at a late date.

Tahir and Zühre, who gave their name to the building, have an important place in the Turkish folk story tradition. According to the story, the sultan's daughter Zühre, who was born from a magic apple that her parents ate, and Tahir, the son of a vizier, grew up together. They get drunk with the 'wine of love' they drink from the hand of an old Pir and fall in love with each other. Their love for each other does not fall from their tongues. However, the fate of these two lovers, whose words were cut while they were still in the cradle, separates them. Tahir is exiled from Konya to Mardin dungeon, and Zühre is imprisoned in a room of the palace. When Tahir says he will meet Zühre after 7 years in the dungeon, he hears the news of her marriage. While making plans to kidnap Zühre, the sultan hears the news and puts an end to Tahir's life. Zühre, who cannot stand the deep sadness that covers her heart, dies at Tahir's grave.

The verses of Nazım Hikmet referring to the story are as follows;

“It is not a shame to be Tahir, nor is it to be Zühre.

It is not even shameful to die because of love.” 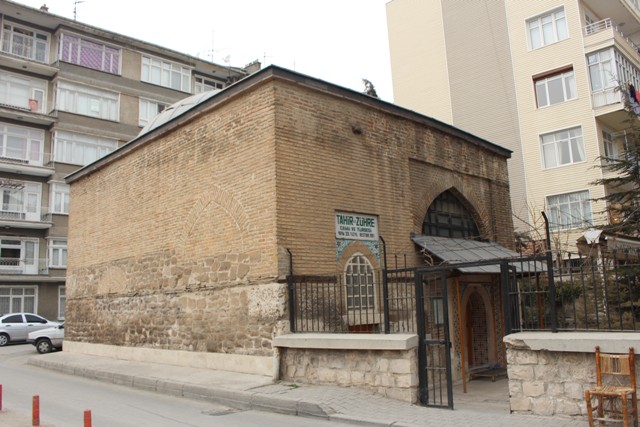 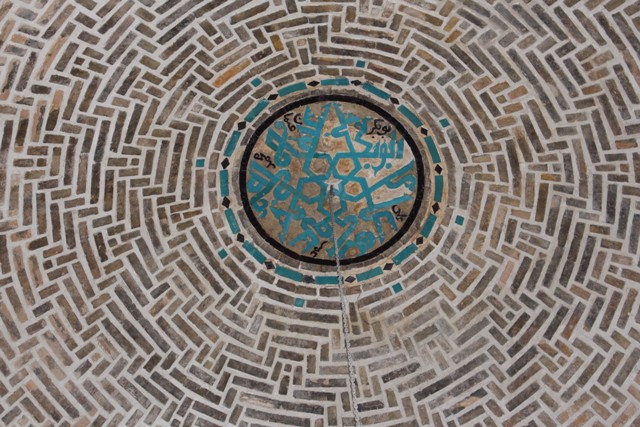