The Atesbaz-ı Veli Tomb, located on the Aşkan (Aşıkan/Aşıklar) Hill, on the Yeni Meram road, about 5 km from the city center of Konya, is in the form of a classical Seljuk cupola. The structure, which has an octagonal body, is made of cut stone and has a cone made of bricks. The tomb has two floors and the lower part is a funeral place and the upper part is a place of worship. The inscription of the tomb includes the following statements; ‘This grave is the deceased, said, martyred, the sun of religion and nation, Yusuf, son of Izzeddin. He died in the middle of the month of Rajab in 684. May Allah (swt) forgive him.' A zawiya was built by Çelebi Abdüssamed, one of the grandsons of Mevlana's son Sultan Veled, around the tomb.

He is contemporary with Ateşbaz-ı Veli Mevlana. There is not much information about his life. His real name is Şemseddin Yusuf, and his father's name is İzzeddin. It is thought that Ateşbaz-ı Veli came from Khorasan with Mevlana's father, Bahaeddin Veled, or joined the convoy in Karaman. Ateşbaz means playing with fire. Ateşbaz-ı Veli has an important place among Mevlana and Mevlevi. There are many legends about Ateşbaz-ı Veli. One of them has to do with the name. It is said that one day, there will be no wood left for cooking in the kitchen of the lodge. Ateşbaz-ı Veli, the cook of the lodge, reports the situation to Mevlana. Mevlana tells him, 'If there is no wood left, put your feet under the cauldron and cook the food with it.' Atesbaz then obeys the order and goes to the kitchen, puts his feet under the cauldron, and cooks the food with the fire coming out of his fingertips. However, since showing miracles openly was not welcomed among the elders, Mevlana banned Veli from the convent and his name began to be called Ateşbaz from now on. 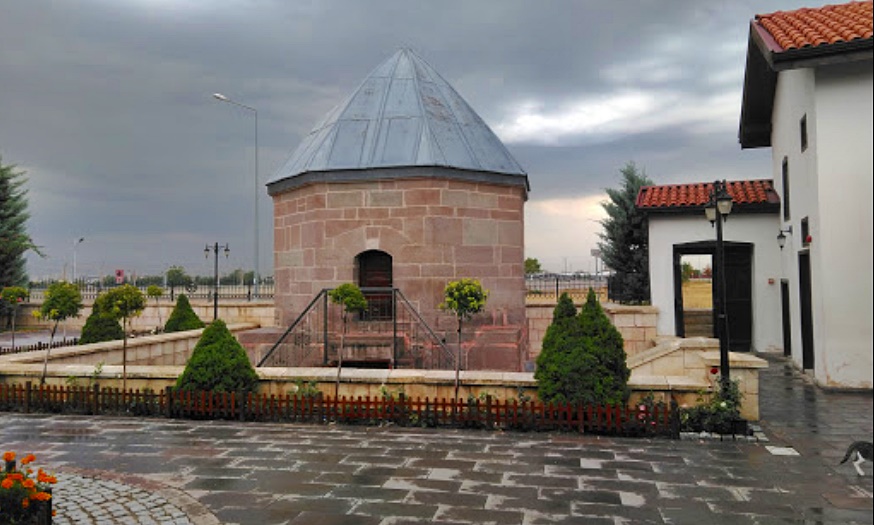 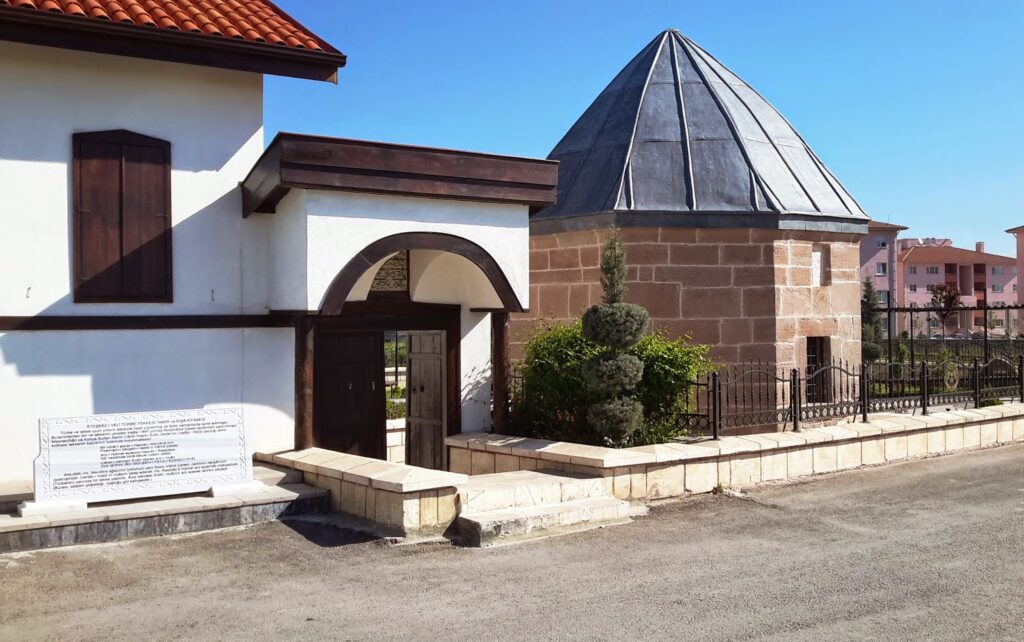