Zeyrek Cistern was built in the same period as the Pantokator Monastery in the 12th century. It is emphasized in written sources that there are many different cisterns belonging to this monastery. These structures, which were created during the Komnenus period, are called "pantocrator cisterns". In fact, Zeyrek Cistern stands out as the largest of its kind. The building, which is in the form of niches, has a magnificent facade. Another feature that makes it different is that it is relatively positioned on the ground. Zeyrek Cistern operated until the end of the 18th century. It dries up at that time due to unknown elements. In its current form, its length is 50 meters. On the other hand, its inner width is determined to be around 18 meters. The south-facing part of the cistern is completely destroyed. Therefore, it is not known how far it has advanced in this direction. However, when the order of the columns is examined, it is estimated that they extend for another 4-5 meters.

The western part of Zeyrek Cistern is supported with niches to meet the pressure on the soil. There are ten more niches in the eastern part of the building, which are placed for the same purpose. It is known that the cistern was carved after drying. The entrance used today is easily seen by Unkapanı. Of course, vaulted corridors also play an important role in the fact that this place is a unique cistern. These are located just above the walls of the cistern. Especially the corridors facing the boulevard are relatively wider. With the 19th century, small windows are opened in this section.

Zeyrek Cistern, the largest cistern in the city, makes serious contributions to tourism. In order to use this potential more efficiently, the building goes through a restoration process for a long time. The historical cistern, which attracts as much attention as Basilica Cistern and Binbirdirek Cistern for foreign tourists, can be considered as a valuable underground museum for Istanbul. Before it was restored, a significant part of the gallery in Zeyrek Cistern was filled with soil. 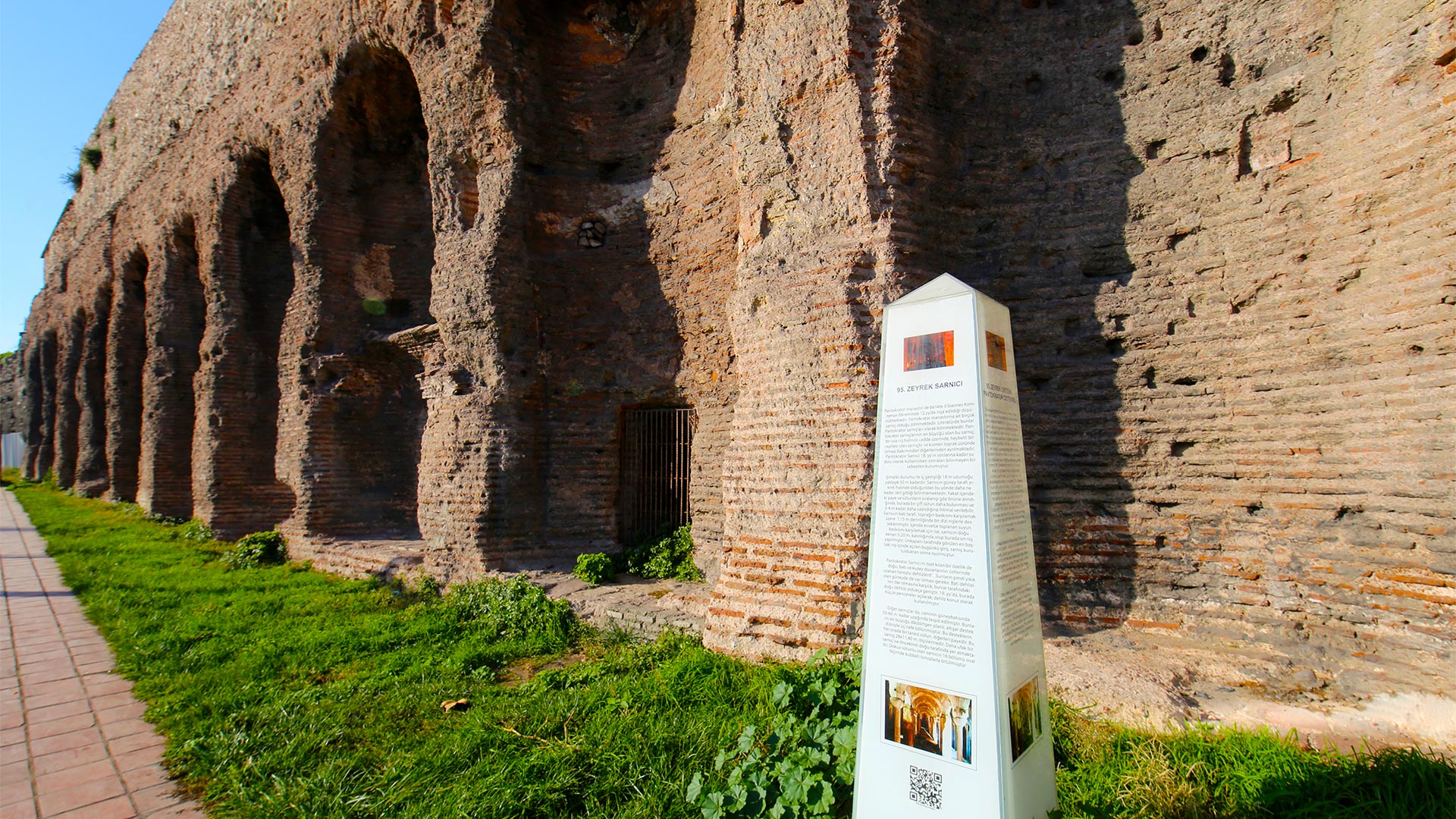 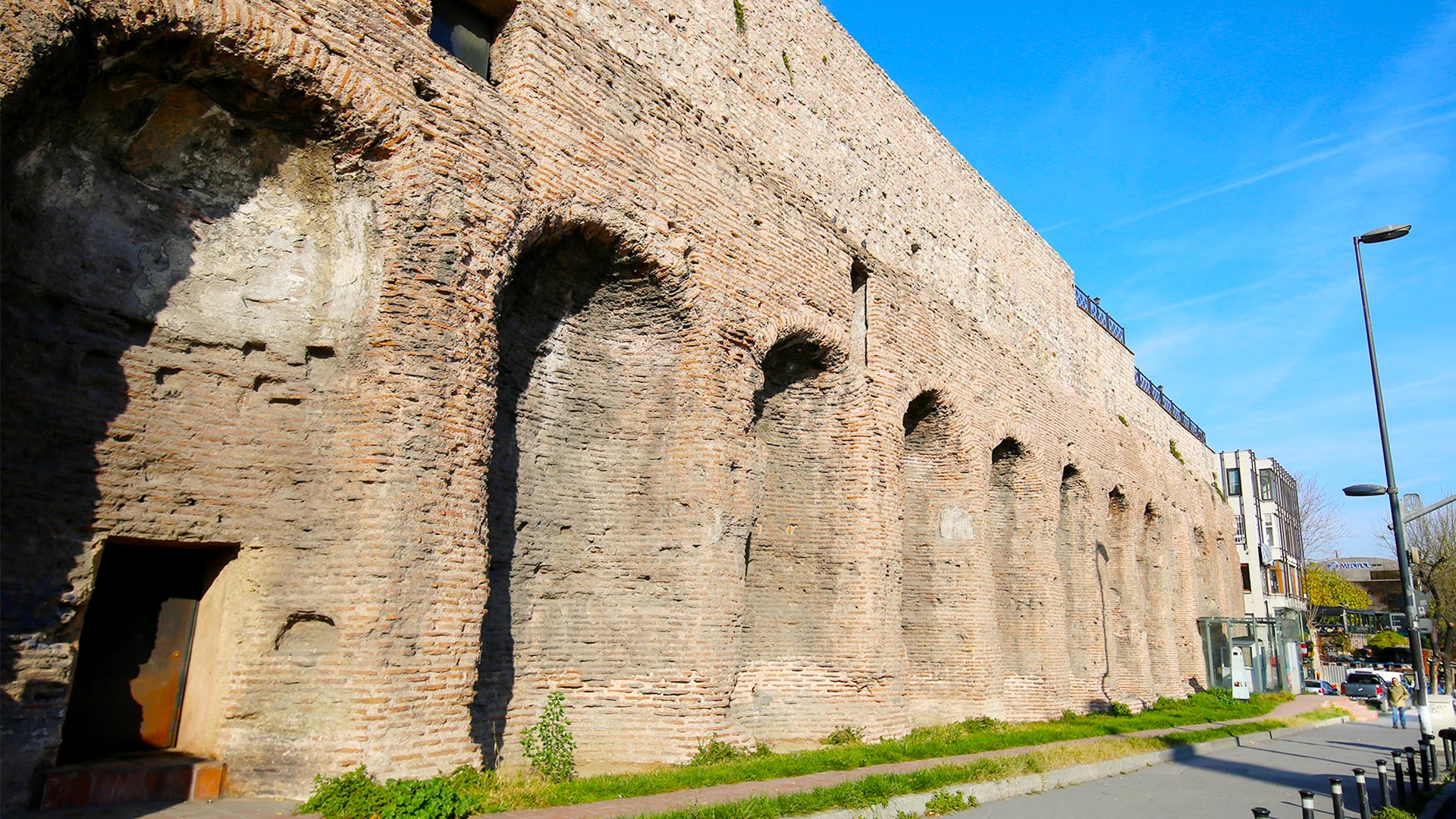 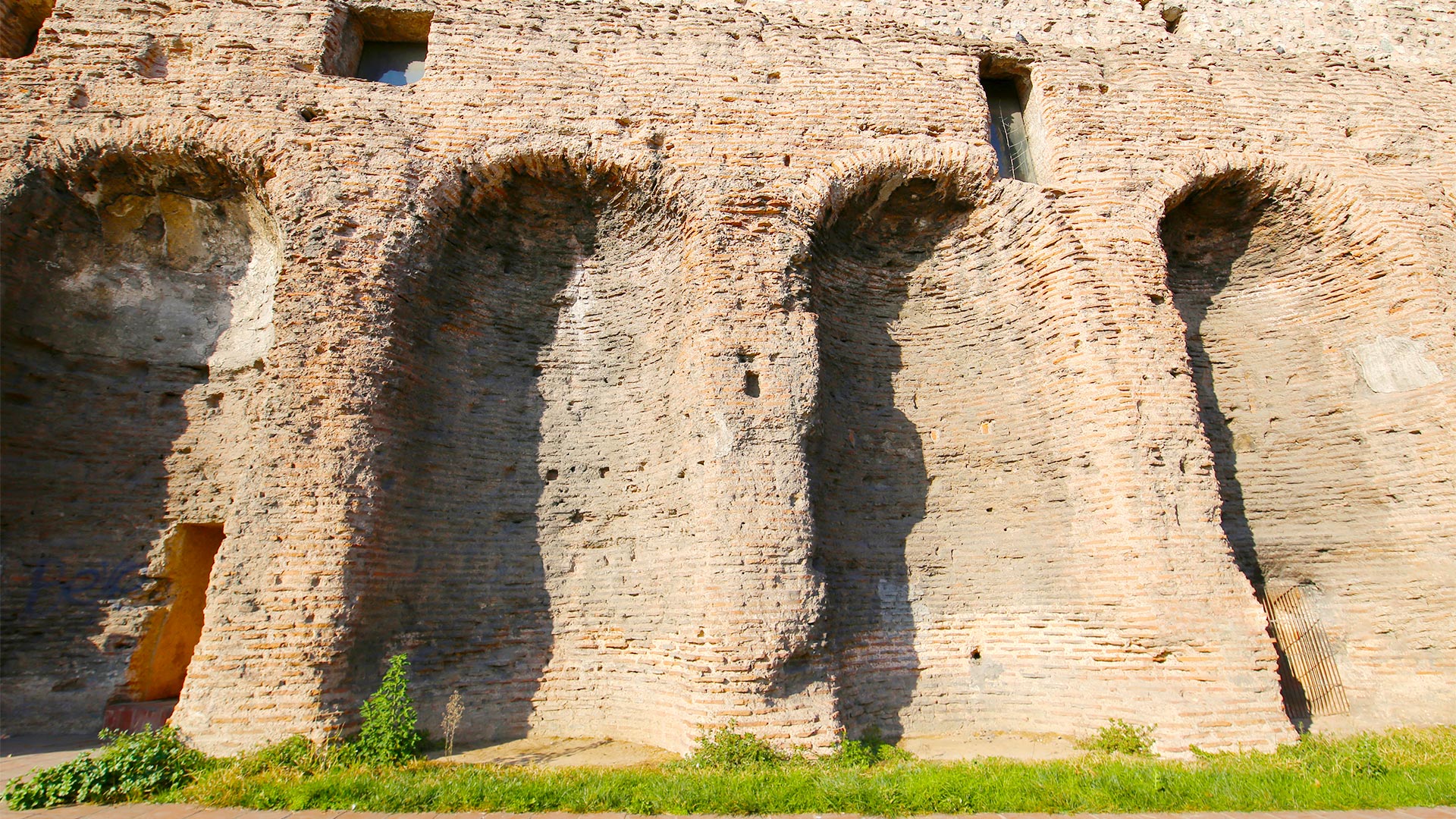 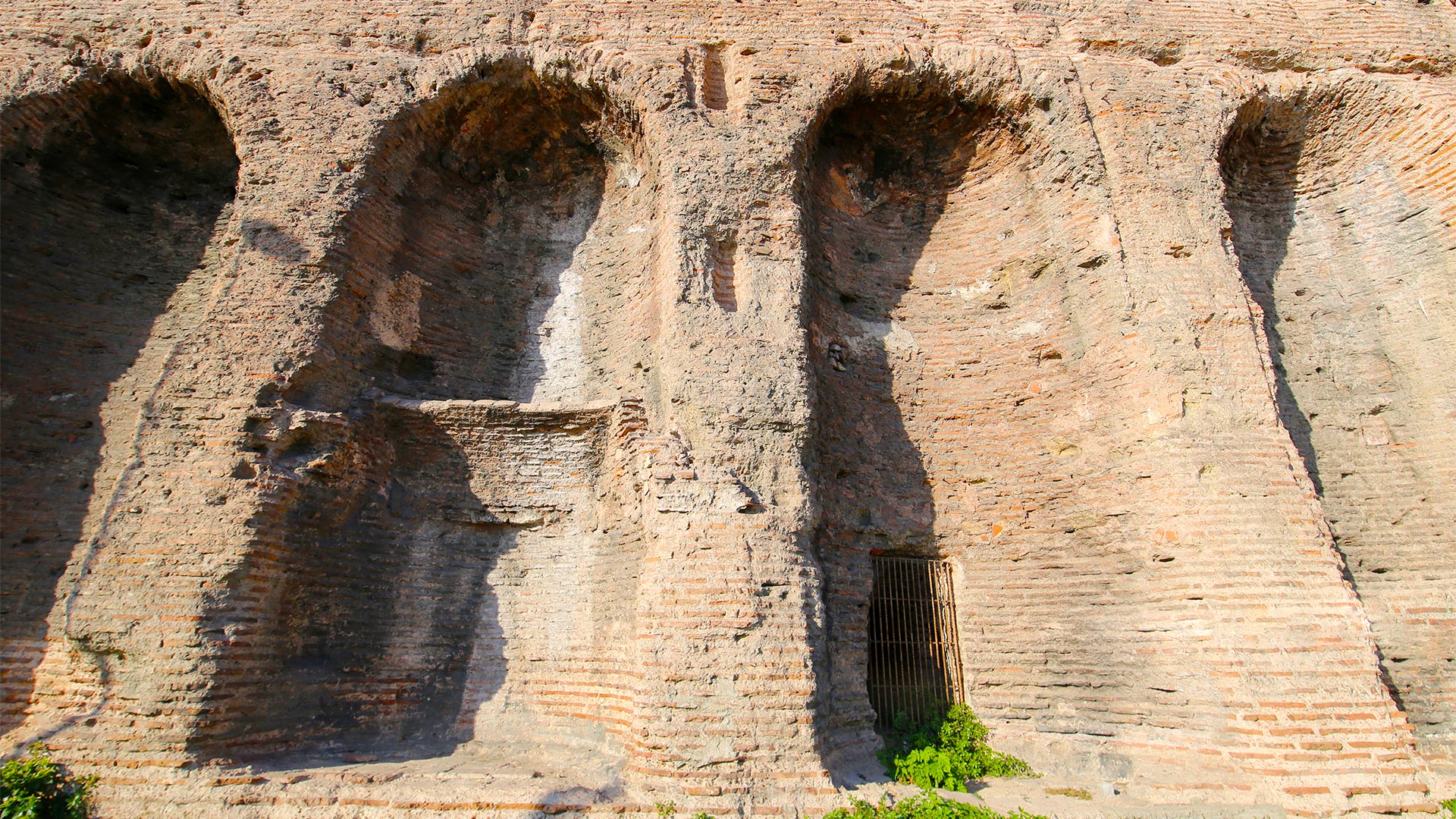