The Fatih district of Istanbul contains an important historical and cultural heritage with its mosques, madrasahs and synagogues. One of the important historical buildings of Fatih district is Tahir Ağa Mosque, which attracts attention from local and foreign visitors throughout the year. The lodge, which is located on the Haydar Quarter, was built in 1760. Tahir Ağa, who gave it to the building, made an important effort in the formation of this place. His full name is Kapıcıbaşı Seyyid Mehmed Tahir Ağa.

This lodge is used as the center of the Salahi branch of the Usşaki order. The lodge, which is highly regarded by the members of the sect, is often repaired in the historical process. In this way, it reaches the present day without losing its original state. The historical lodge, which has a mystical atmosphere, is among the religious places worth seeing in Fatih district.

According to the information reported, the lodge was severely damaged by the fire that occurred in the Tüfekhane in 1782. The most important renovation work about the building takes place in the 19th century. This place was also adversely affected by the Cibali fire on May 31, 1918. Hüseyin Vassaf undertakes the repair after the fire. When the tekkes were closed in 1925, it was considered a kind of dwelling by the sheikh of that period and his family.

Seyh İbrahim Hayrani and Sheikh Mehmed Feyzullah Efendi have important contributions in keeping this place alive. They struggle especially to keep Naqshbandiy alive here. At that time, the meeting day in Tahir Ağa Lodge was determined as Thursday. In the period just before the closure; Names such as Hüseyin Vassaf, Mehmet Hilmi Tokay, Saadettin Kaynak, Colonel Selahaddin Ergür and Muallim Kazım Bey are among the regulars of this place. Tahir Ağa Tekke has a rectangular plan. In terms of structure, it resembles the architectural quality of the Ottoman madrasahs of the period. 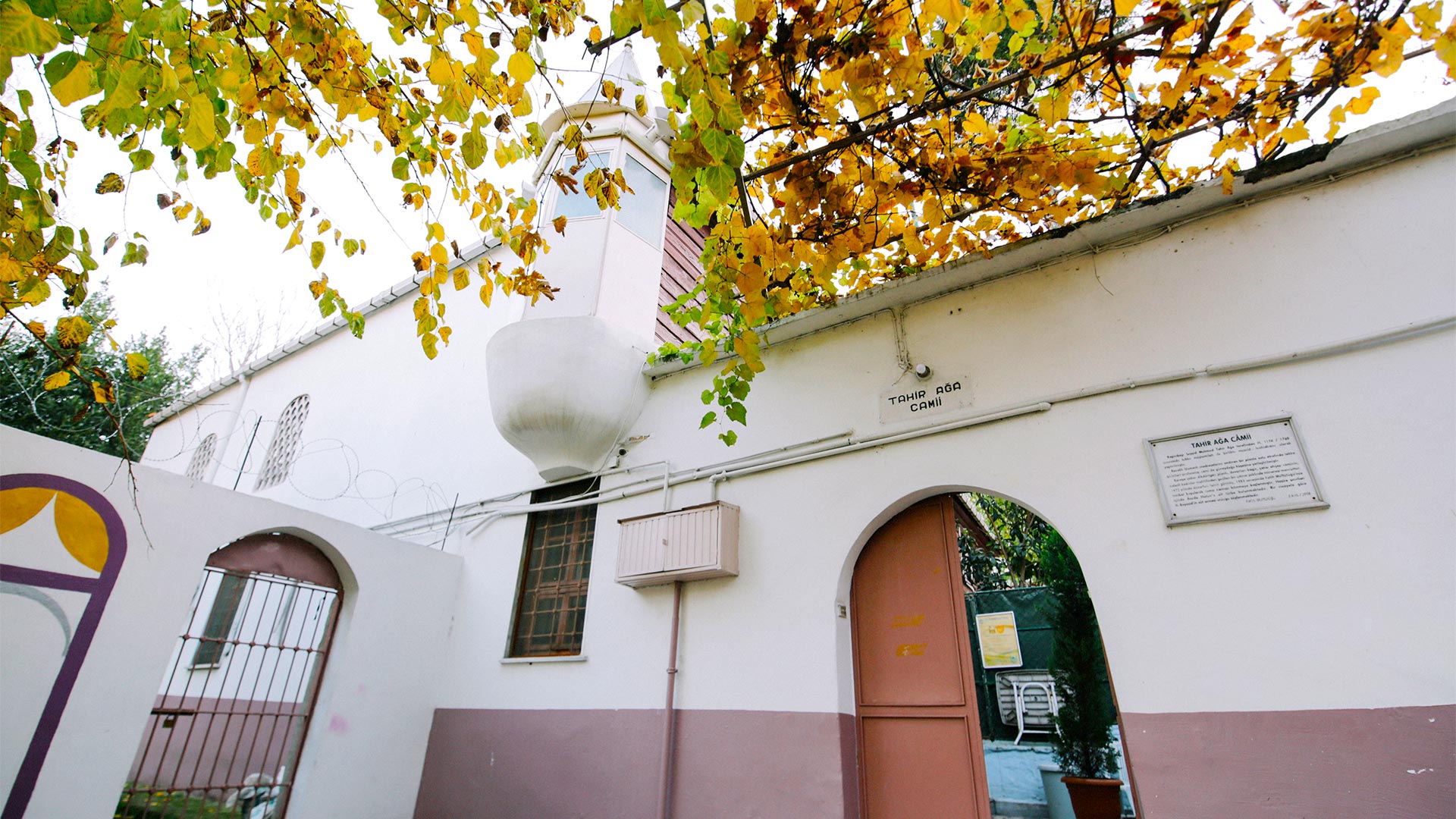 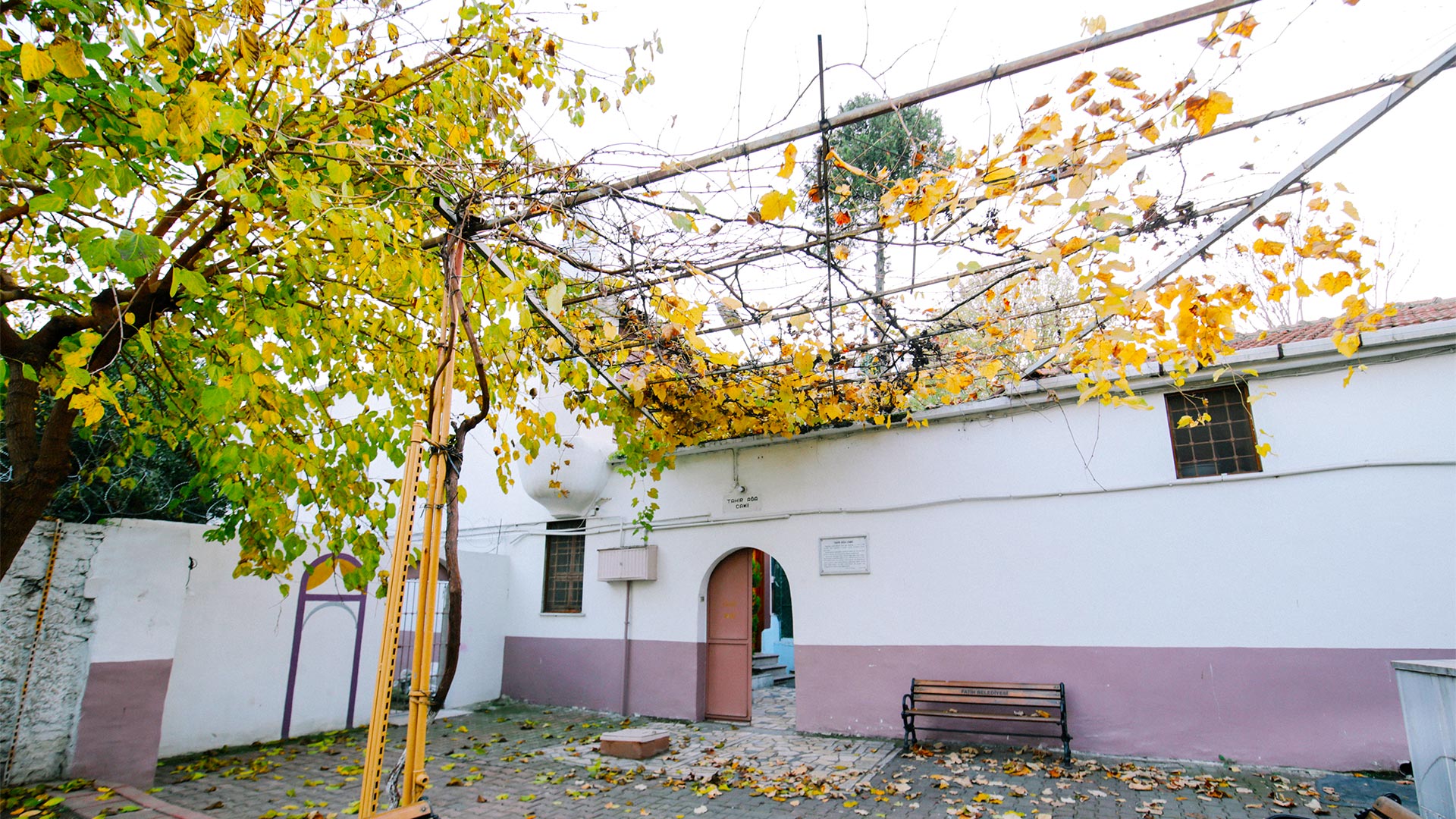 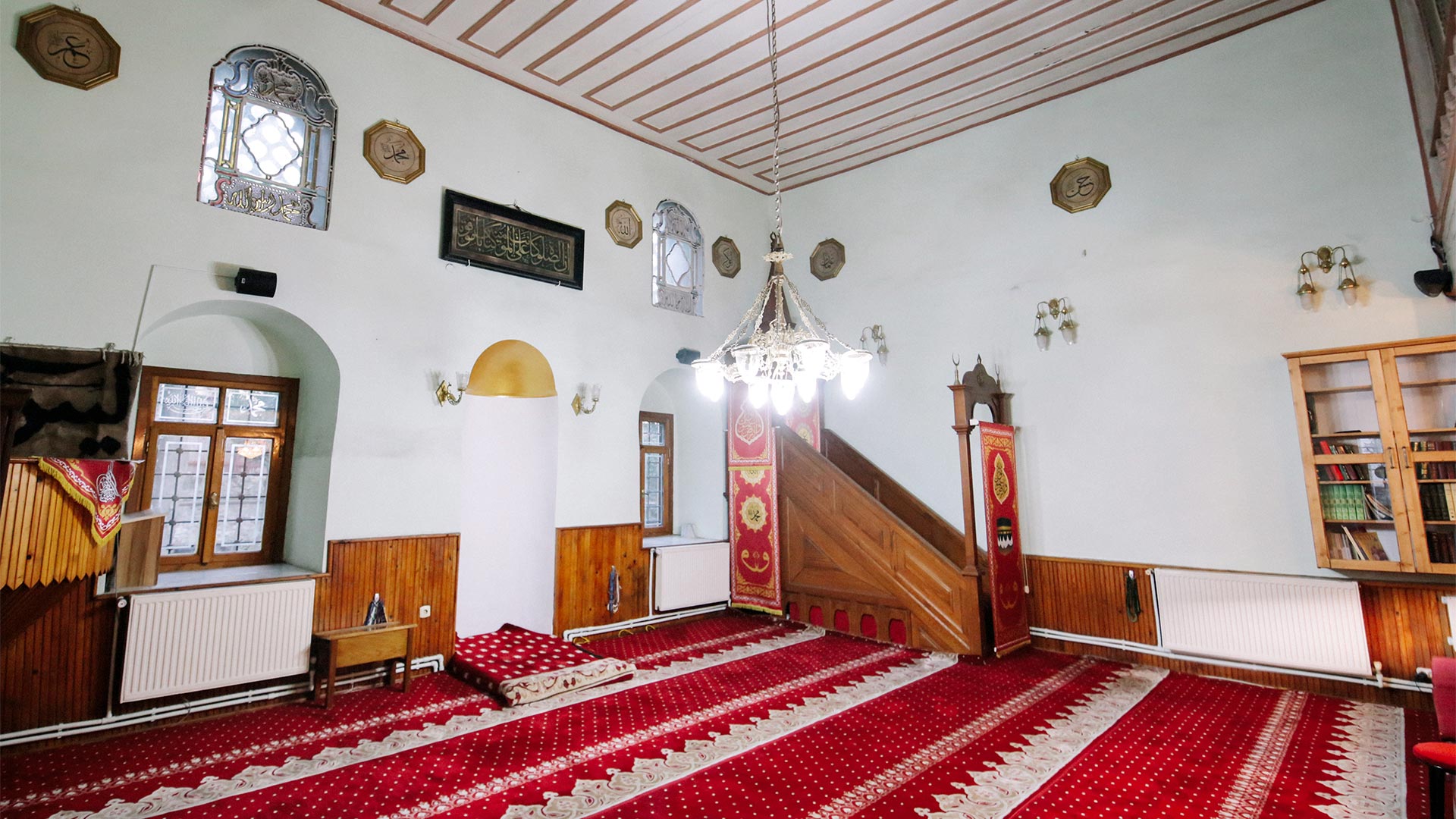 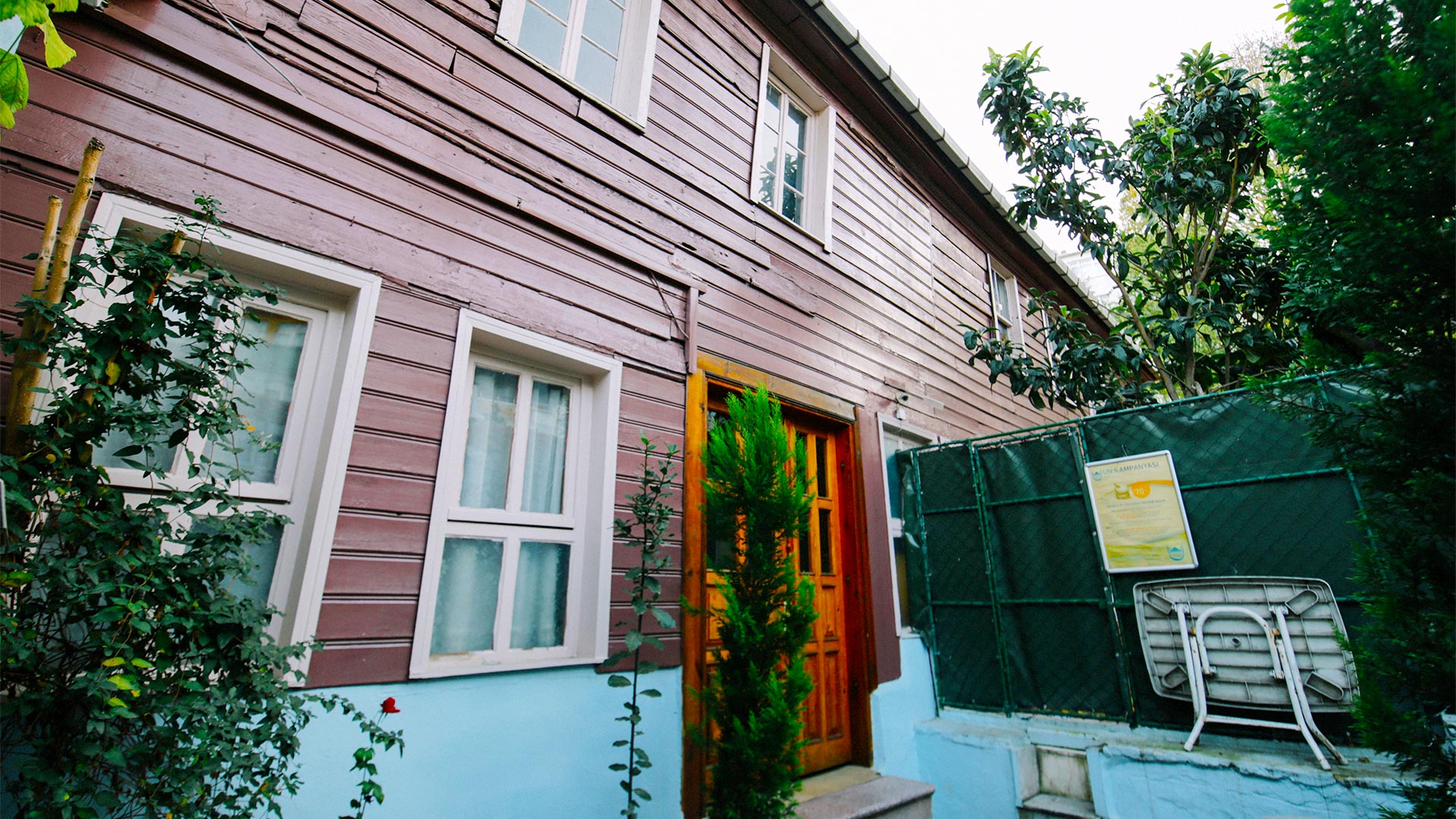