Sirkeci Station is a train station located in the metropolis of Istanbul. Construction process II. It dates back to the reign of Abdulhamid. As the name suggests, the station, located in the Sirkeci district, is one of the main stations of the Republic of Turkey State Railways in Istanbul. In this sense, it is shown among the most important stations along with Haydarpaşa Station. Sirkeci Station on the European side is transferred to the Municipality of Istanbul in 2015. There is a small station created for temporary purposes in the area where the station is located. The plan of today's station building was drawn by a German architect, A. Jachmund. Granite marbles used during the construction of the station are brought from Marseille. The foundation of the station was laid on February 11, 1888. Two years later, the building was officially opened. During the opening II. Ahmet Muhtar Pasha represents Abdülhamit.

On the side of the building, the start date of the station is written according to both calendars. In the first period of its construction, Sirkeci Station is very close to the sea. Over time, the station environment undergoes a serious change. The famous restaurant of the station became the meeting point of many well-known writers or journalists in the middle of the last century. The "Orient Express" departing via Paris continues to drop passengers to this station for a very long period of time.

Another remarkable point of the station is the clock towers. The historical clock tower is located on a stone pedestal. The tower narrows from top to bottom as a structure. Square dial watches are specially brought from Paris. Although there are clocks on all three sides of the tower, only one of them is in working condition today. In a sense, Sirkeci Station is seen as Istanbul's gateway to Europe. The German architect of the station paid attention to the east-west synthesis. For this reason, both an orientalist style and modern lines were preferred. 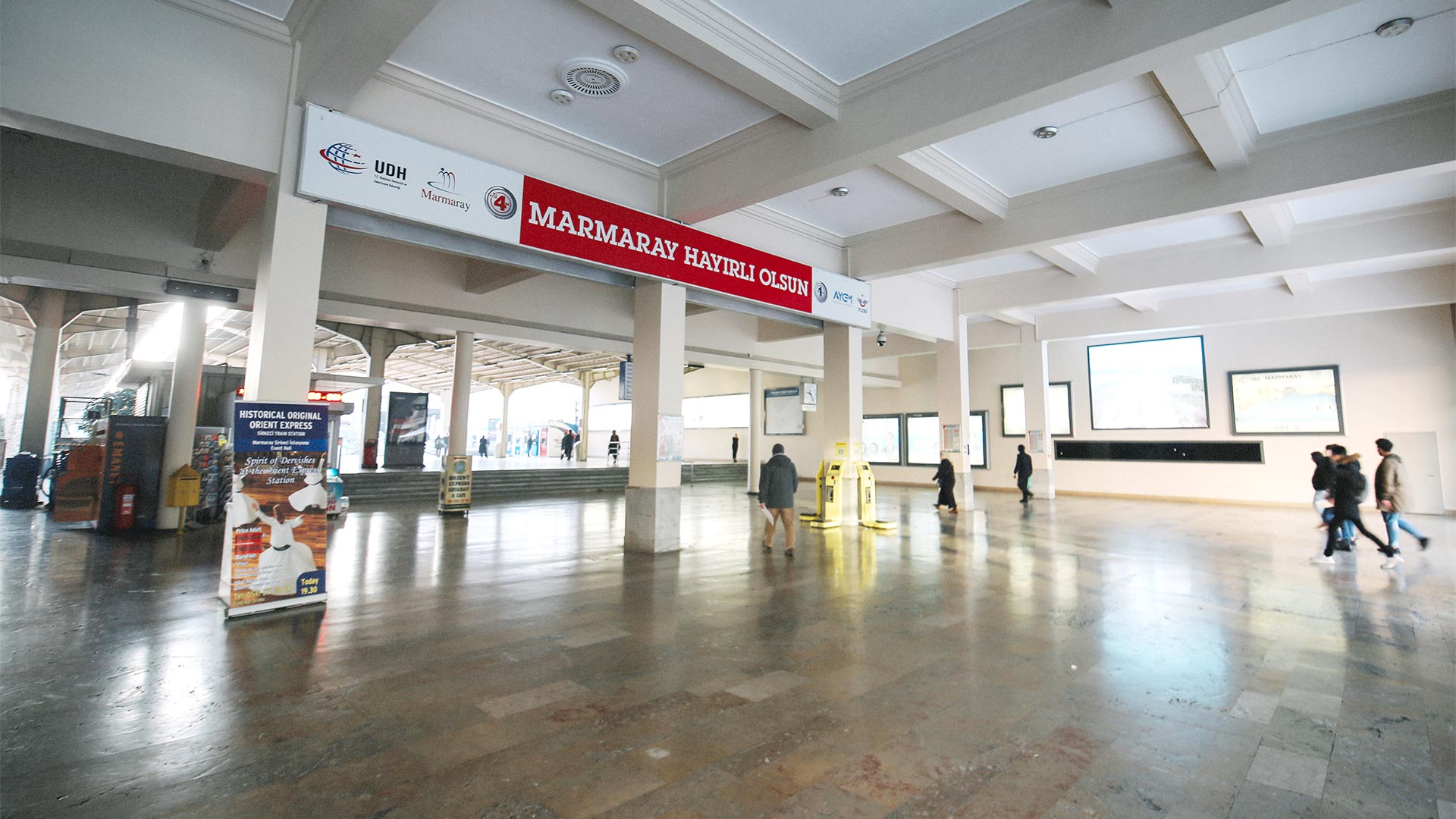 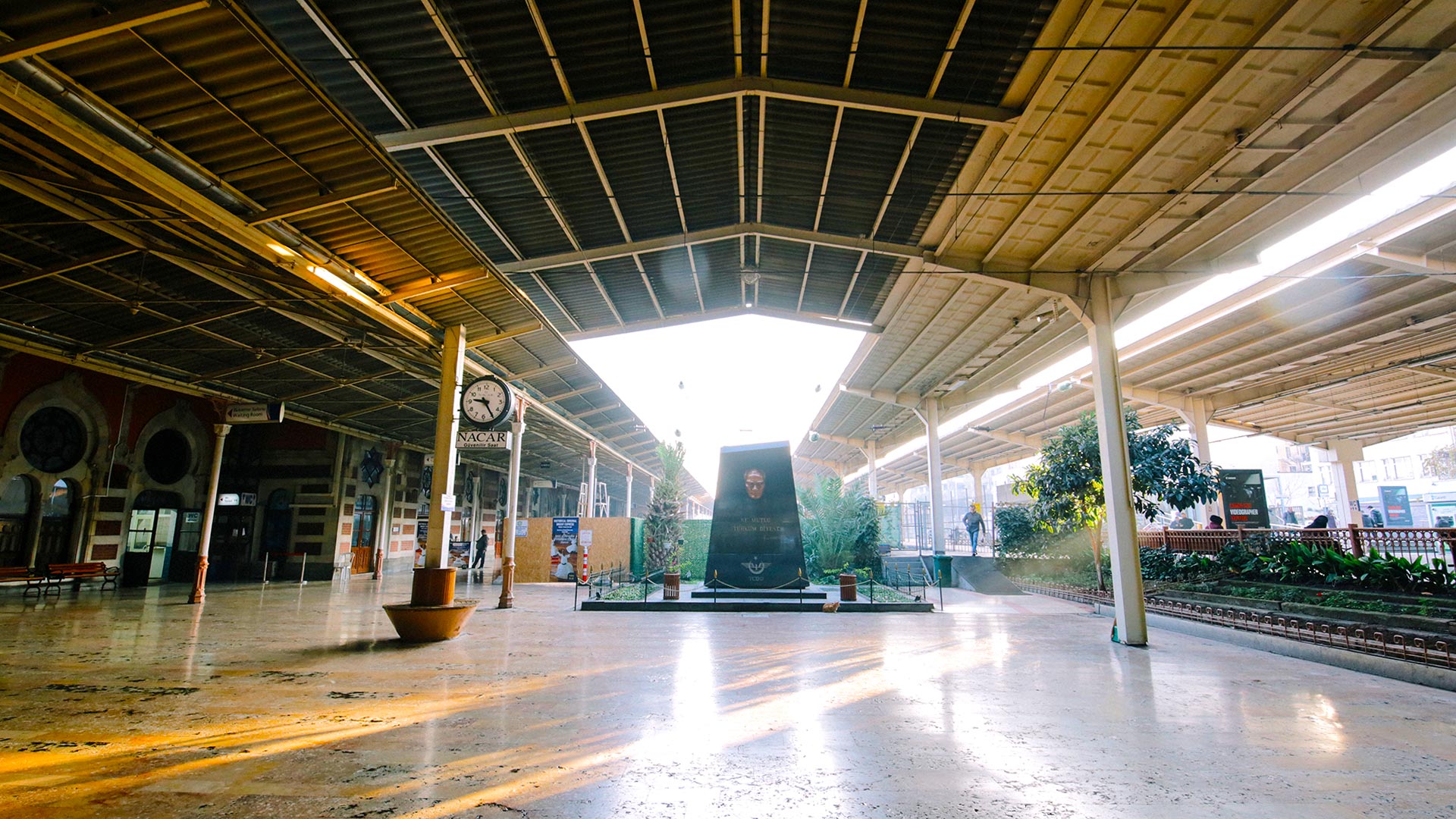 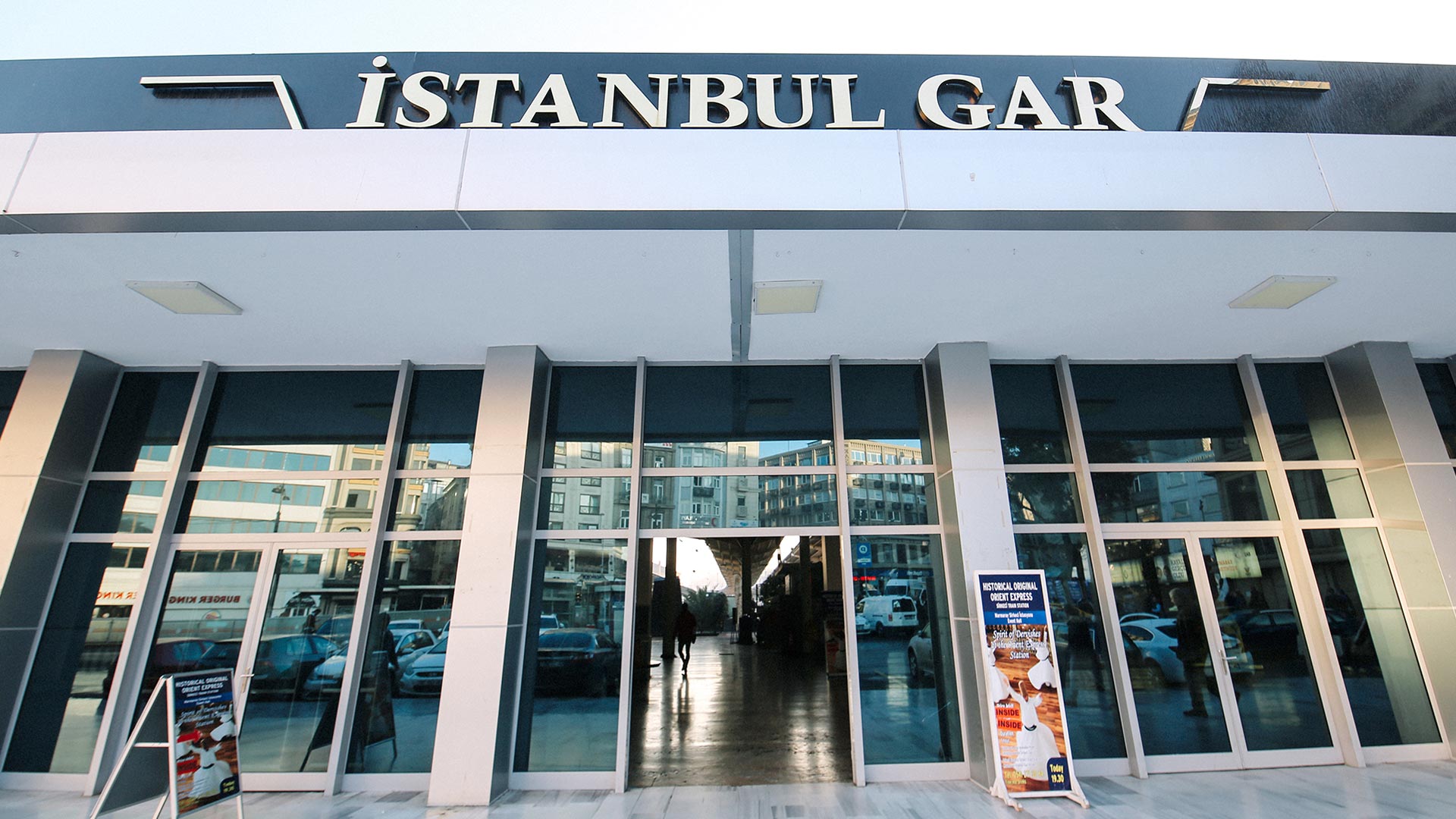 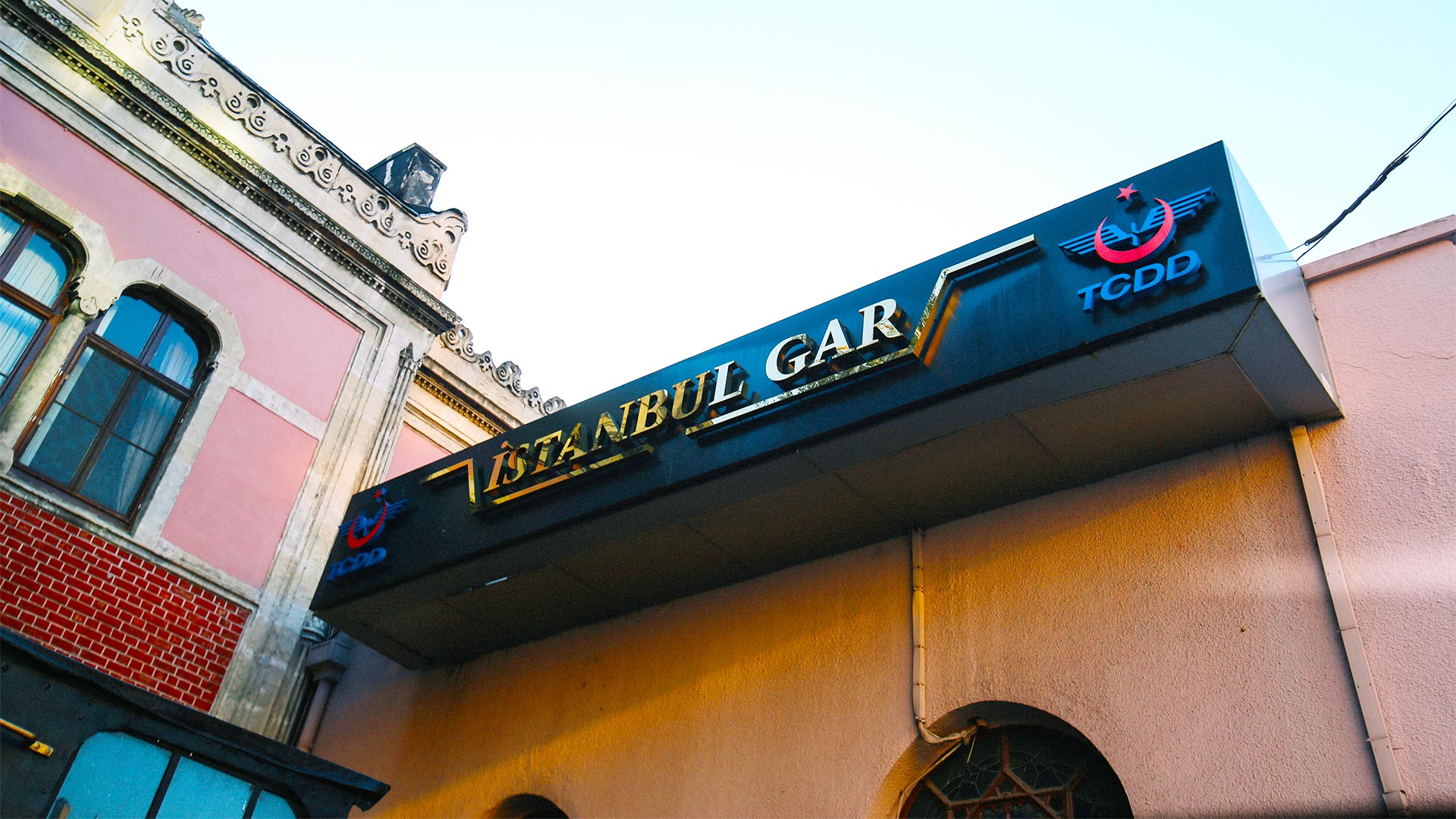