As of today, Sepetçiler Summer Palace is considered the headquarters of the Green Crescent. It is known that the historical palace was built by Sultan İbrahim in 1463. The building was built on the city walls that remained from the Byzantines at that time. The most important feature of Sepetçiler Summer Palace is that it is the only structure that has survived to the present day among the structures in the outer garden of Topkapı Palace. The red marbles used in the construction process are specially brought from Darıca. On the other hand, tiles are brought from Iznik region, iron and nails are brought from Samakoy. There is an inscription on the door arch of the Sepetçiler Kasrı. According to the information in this inscription, the pavilion located within the Topkapı Palace was repaired in 1739. Other repairs take place in the mid-1800s. In both repairs, the architectural style of the pavilion does not change. Despite this, in a photograph taken here during the Crimean War, the building has been converted into a barracks.

There are different rumors about the origin of the name of Sepetçiler Kasrı. According to the belief, Sultan İbrahim always protected the tradesmen of the basket who were just behind this pavilion at that time. Sultan İbrahim decides to repair an old mansion located here. Basketmakers in the region also support him in this process. At the same time, in the following period, basket makers have a similar support in the construction of the pavilion. After all this solidarity, the name of the pavilion was determined as Sepetçiler Summer Palace. However, there are different claims about his name.

In the early 1920s, Sepetçiler Kasrı was used as a military medicine warehouse for a short time. It is left alone for a while. Even expropriation in 1955 is on the agenda. In 1980, the General Directorate of Foundations undertakes the restoration of this place and uses the place as the General Directorate of Press and Broadcasting. In 1998, it was restored this time by the Eminönü Service Foundation. 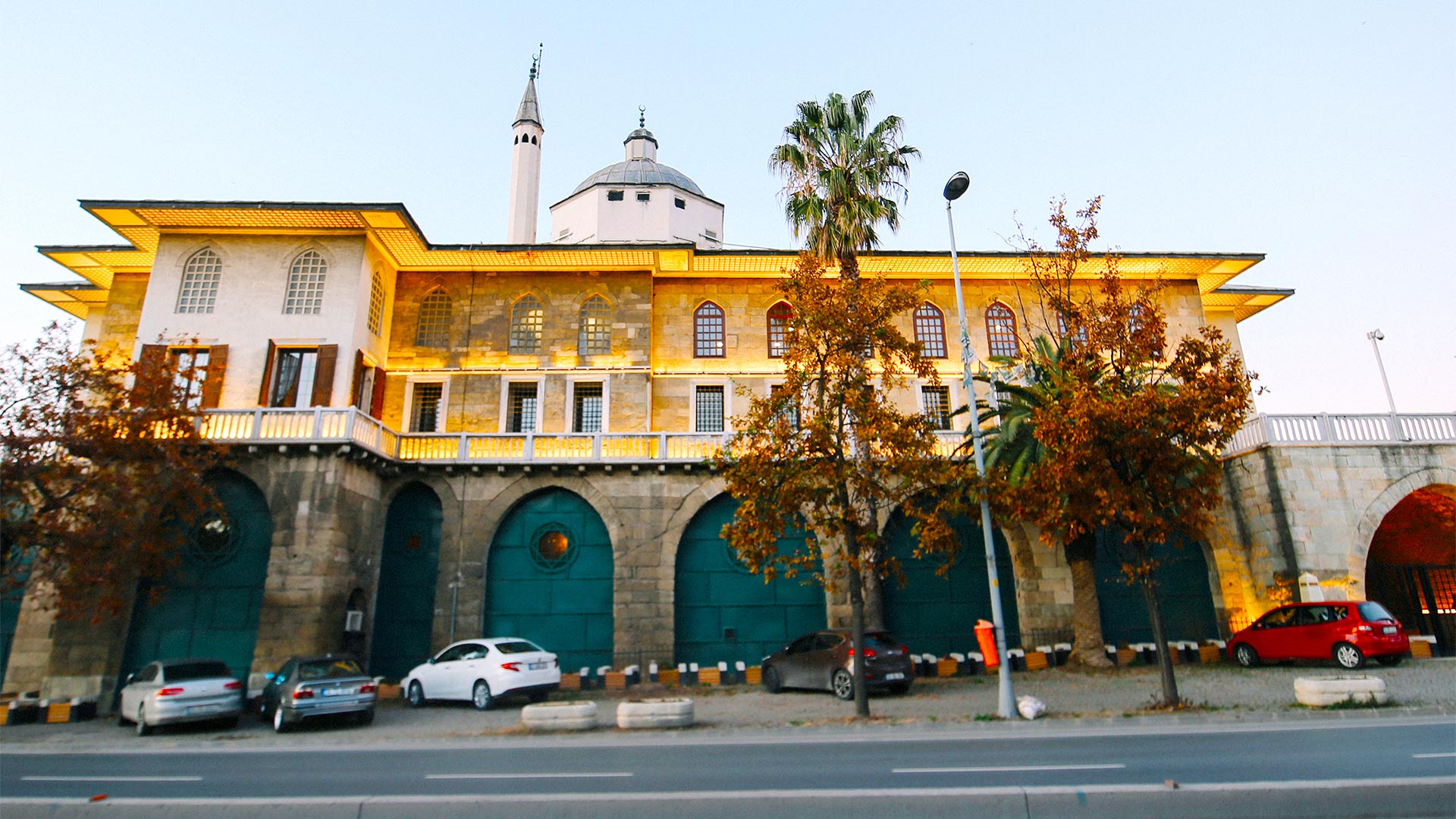 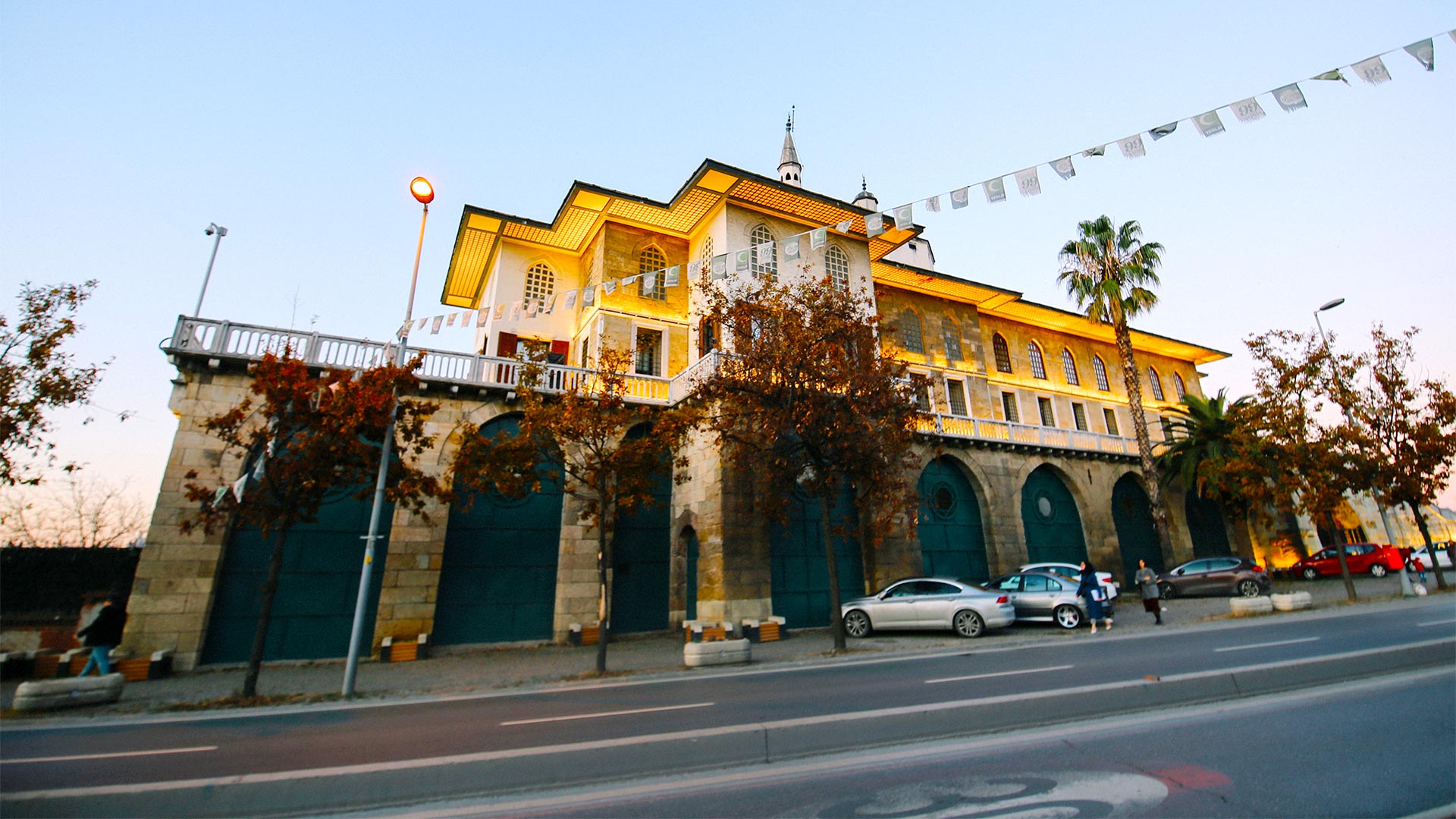 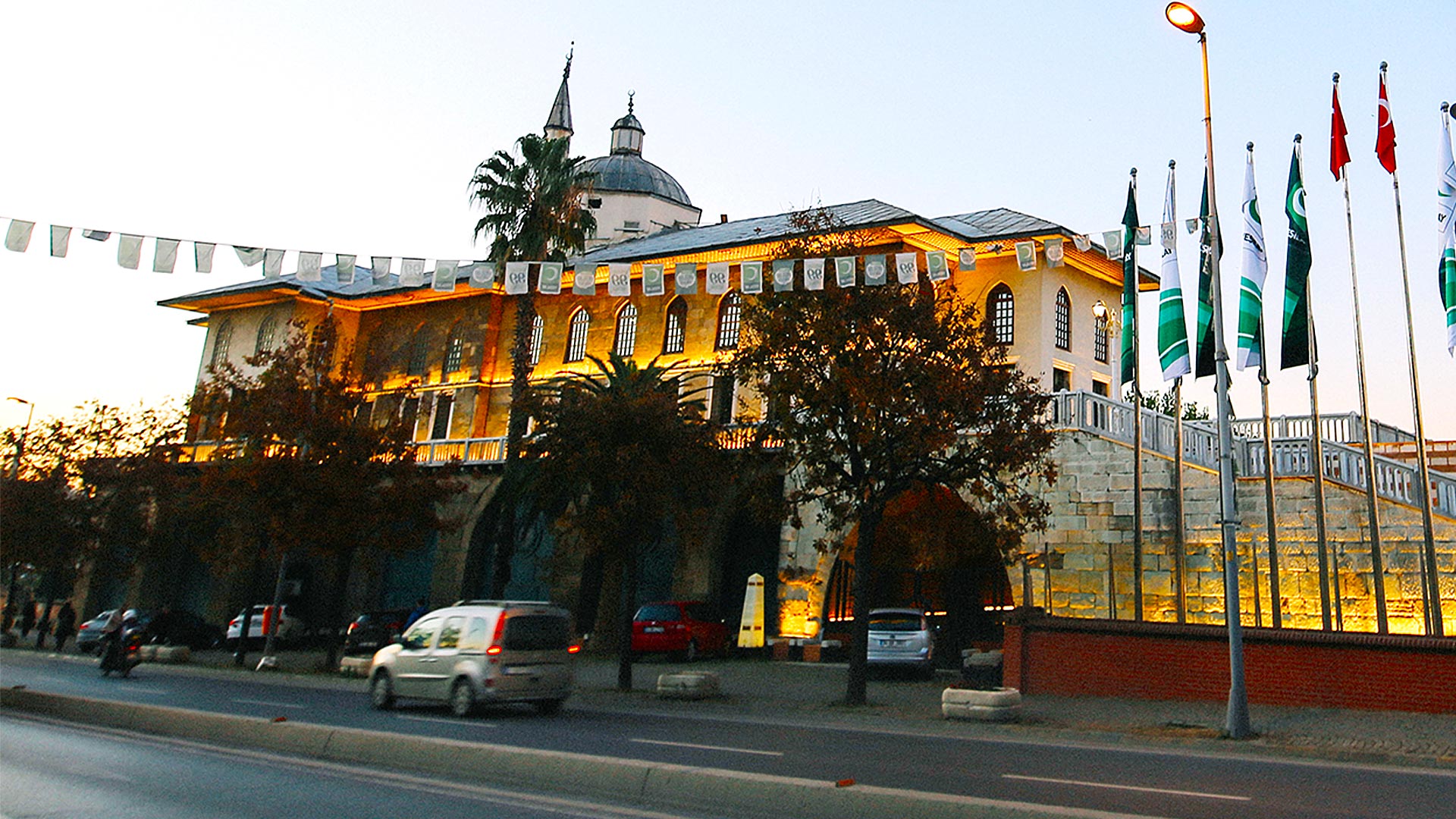 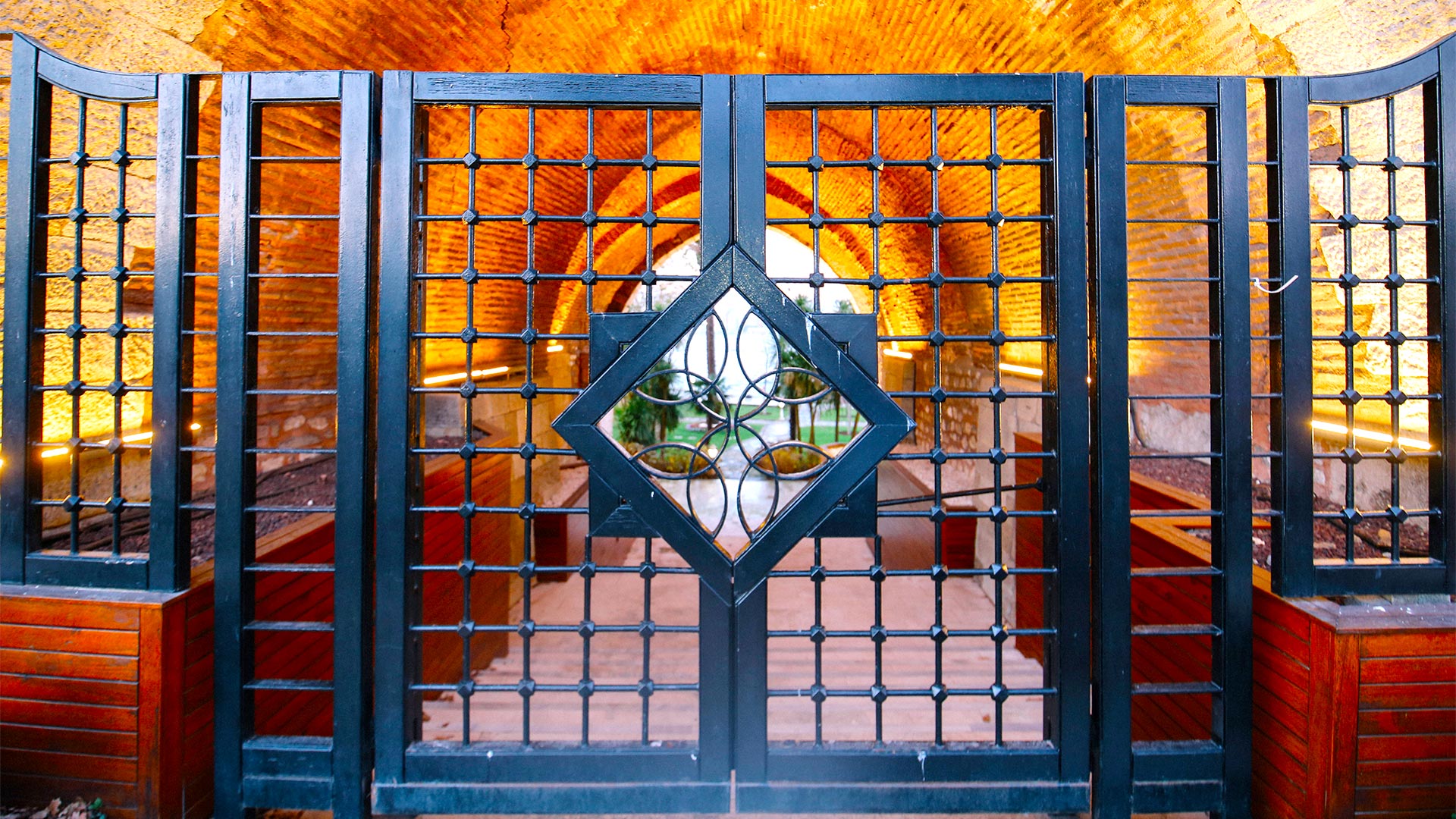