Muhyiddin Molla Fenari Mosque, located on Çukurcuma Street in the Beyoğlu district of Istanbul and built between 1541 and 1547, was built by the famous Mimar Sinan, upon the order of Fenerizade Şeyhülislam Muhyiddin Mehmet Efendi.

Fenerizade Muhyiddin Efendi is the third generation grandson of Molla Fenari, the first sheikh al-Islam of the Ottoman Empire. It is estimated that he was born in 1478-1479. Muhyiddin Efendi, who served as a judge in Edirne and Istanbul, was later appointed as the Rumelia Kazasker. He is one of the names who supported Makbul İbrahim Pasha, the son-in-law of Sultan Süleyman, against the traitor Ahmed Pasha in the political conflicts within the state, on his way to the grand vizierate.

The tomb of Muhyiddin Efendi, who died in 1548, is also located in Eyüpsultan district. One of the values ​​Muhyiddin Efendi brought to Istanbul is undoubtedly the Muhyiddin Molla Fenari Mosque. The mosque, which does not have a courtyard, is located in a very narrow area. It has no dome and is covered by a wooden roof. The pulpit and the pulpit, which is a structure with stairs on which the sermon is read, is made of wood. Fine workmanship attracts attention. Muhyiddin Molla Fenari Mosque, which has a minaret with a single balcony, is located opposite the Ömer Ağa Fountain. 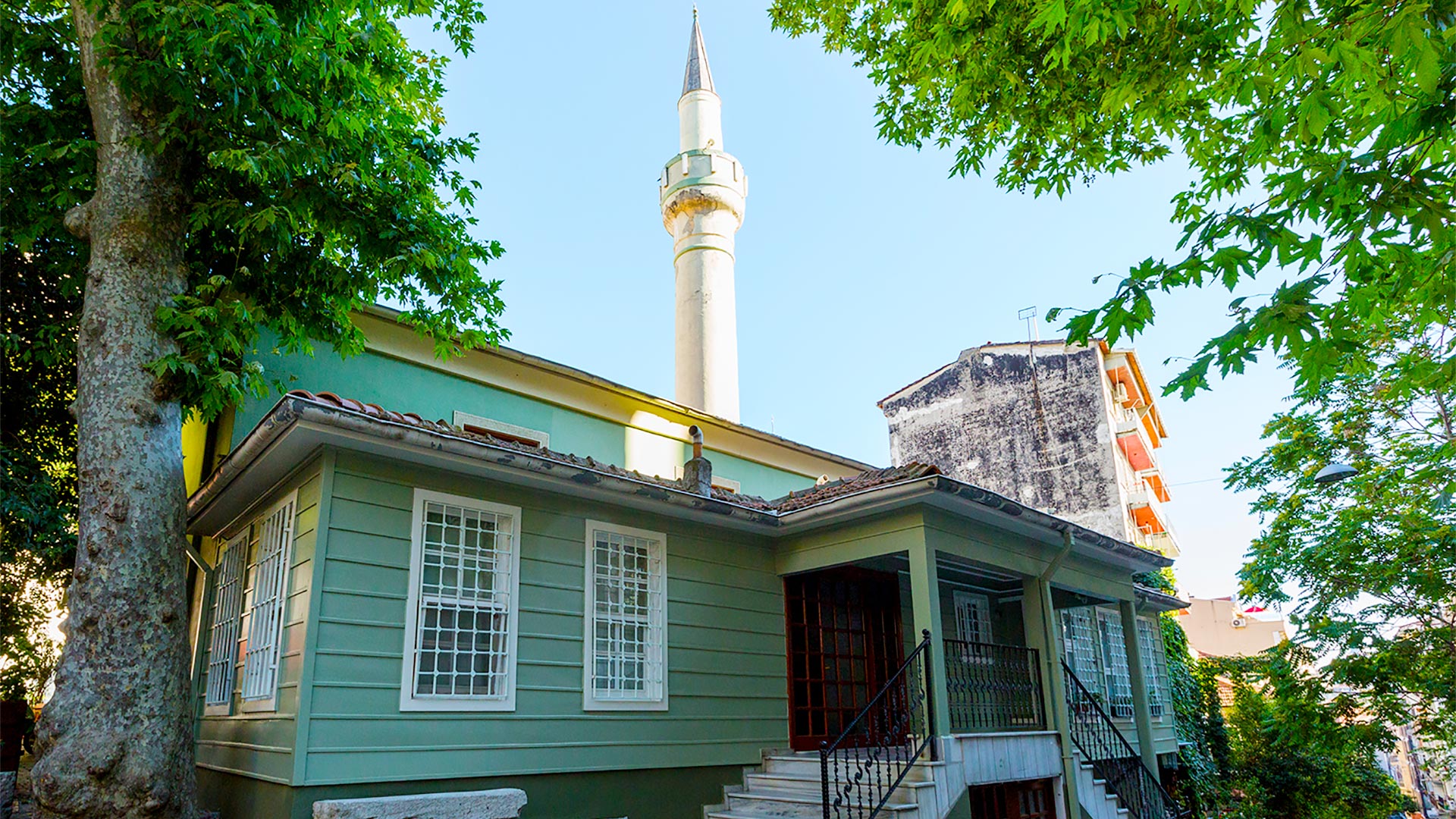 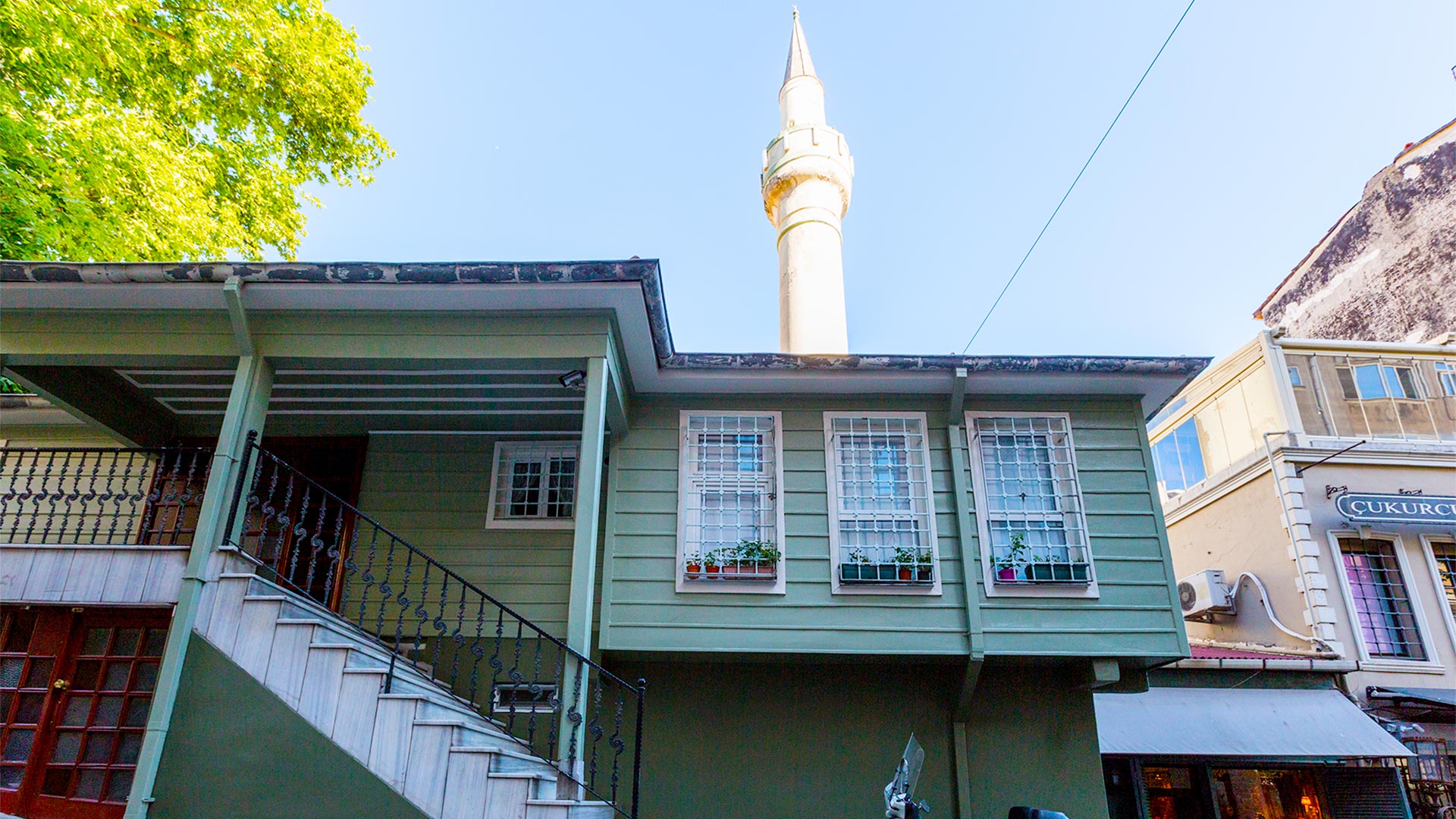