The Kadiri Lodge, which is located on the Kadiriler Slope leading from Tophane to the Cihangir district of Istanbul, is also known as the Kadiri Asitanesi. In fact, the building does not consist of only a lodge. It is divided into two main sections as a mosque and a lodge. The name of the mosque, which is located together with the lodge, is Hacı Piri Mosque.

The Hacı Piri Mosque, which was built in the same years as the Kadiriler Lodge, which was founded in 1630, has been active for centuries. The lodge and mosque, which was originally built on a very large land, were destroyed in the fire of 1765. It is then rebuilt, but this time it is destroyed in the great disaster that went down in the historical records as the 1823 Great Gunfire Fire and caused the destruction of hundreds of buildings. However, II. Mahmut had us repaired the parts of the lodge and the mosque that could be used; He rebuilds all the destroyed parts. Even though the dervish lodge was closed after the dervish lodges and zawiyas were closed with the establishment of the Republic, the mosque continues to be used actively.

But unfortunately the building survived another big fire in 1997. This is such a fire that only the minaret remains standing. Thereupon, the building was recently restored.

As a result of the completed works, the mosque will be opened to worship again on January 4, 2019. The lodge is open to visitors, although it is not actively used. 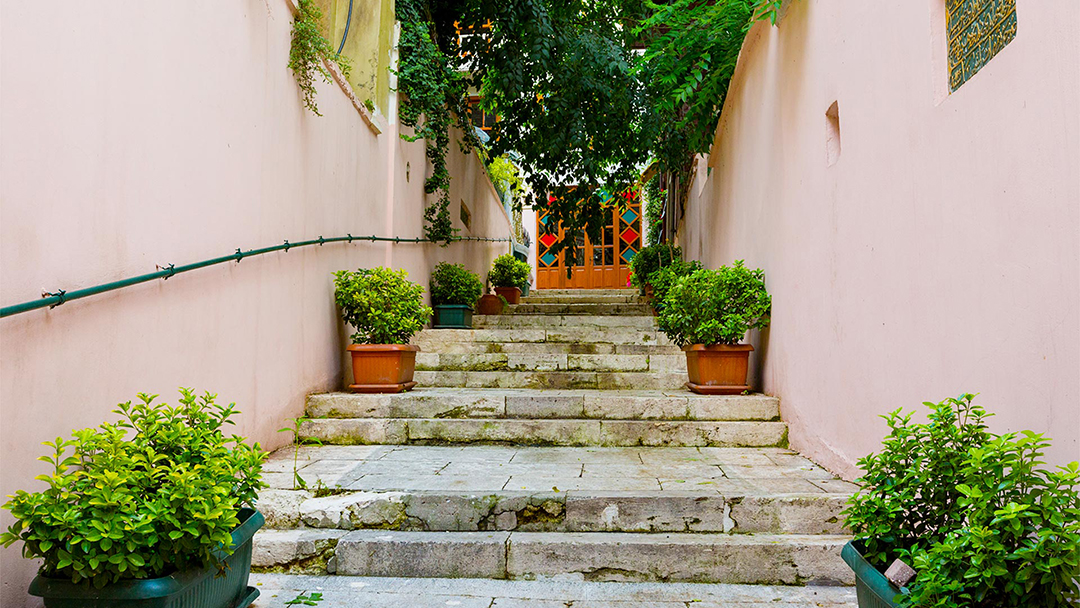 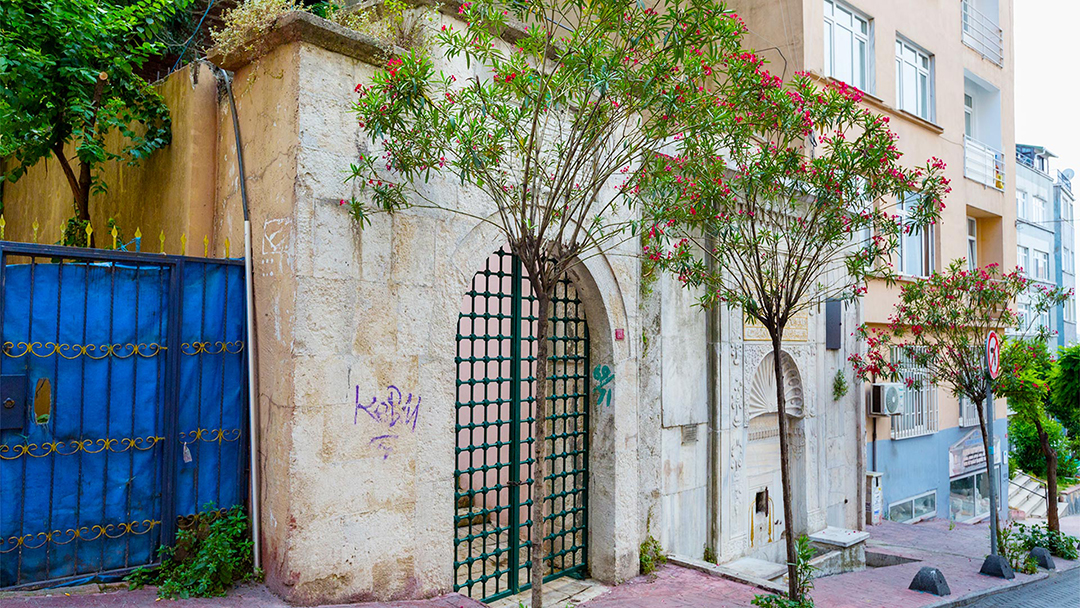 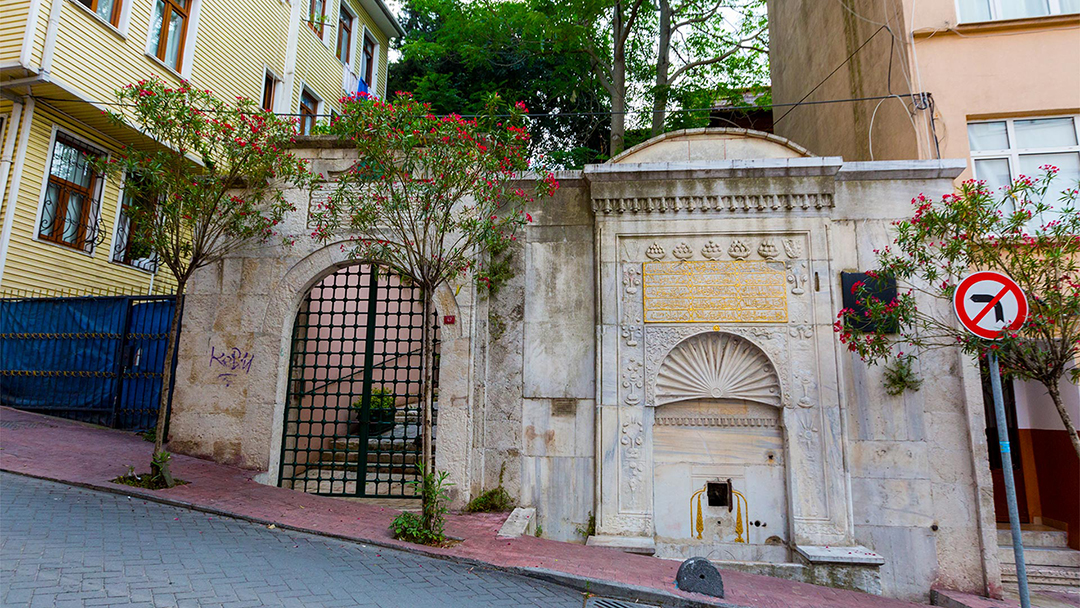