Fountains and fountains make an important contribution to the cultural world of Istanbul. İshak Ağa Fountain, which takes its place among these fountains, is located in Beykoz district. The fountain, which has a history of 500 years, is located in the Central District. Ishak Ağa Fountain, which attracts attention because it is one of the oldest fountains in the city, is also known as Onçeşmeler. The fountain, bearing the signature of Mimar Sinan, takes its final shape in 1746. İshak Ağa, who is a customs officer, is the name that brought the fountain to its present face. For this reason, the historical fountain is named after him.

Water flows without interruption from its nozzles made of bronze. Çeşme goes through the restoration process many times in the historical process. The last of these takes place in 2017, due to some degree of collapse of the roof section. İshak Ağa, who is called Çeşmesi, was assigned in different areas during the reign of Mahmud I, on the condition of customs security. He had five separate fountains built in total in Istanbul. Four of these fountains are in Beykoz district. The other fountain is on the Kireçburnu side.

The İshak Ağa Fountain, known as "Onçeşmeler" among the people, is the most special one among all these fountains. The İshak Ağa Fountain is fed by an extremely powerful source. In the same place, there was a relatively small fountain before. It is reported that there was a Greek inscription on the old fountain. This old fountain was built by Behruz Aga. In the renewal process of Tokat Pavilion, the people of Beykoz want this fountain to be repaired as well. Grand Vizier Seyyid Hasan Pasha is assigned in this regard; but when he was exiled, this task was transferred directly to İshak Ağa. The name of İshak Ağa is found in the inscription that has reached today. The calligrapher of the inscription is Emin Efendi from Edirne. When the fountain is examined, it can be seen that the baroque style is in the foreground. 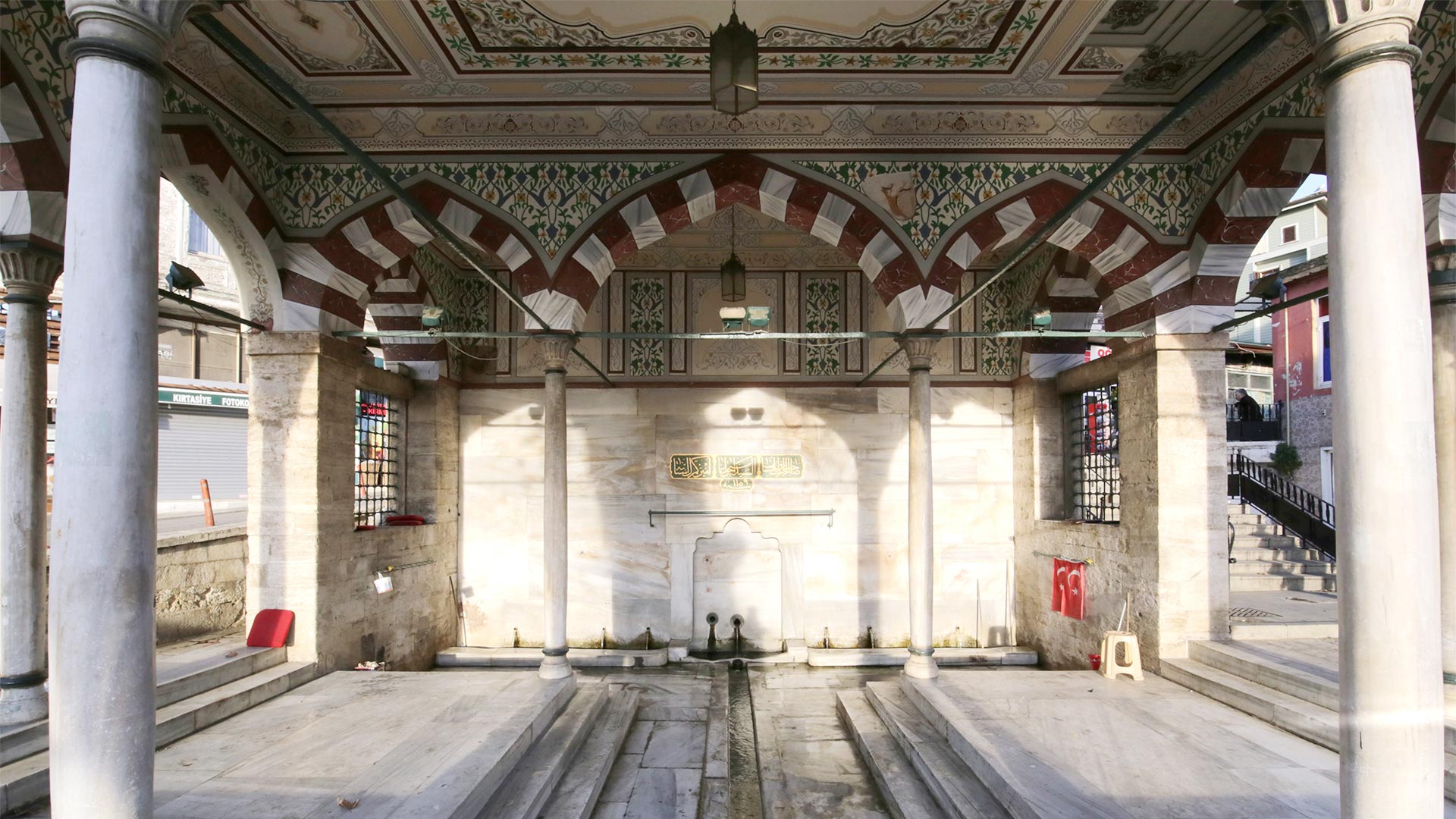 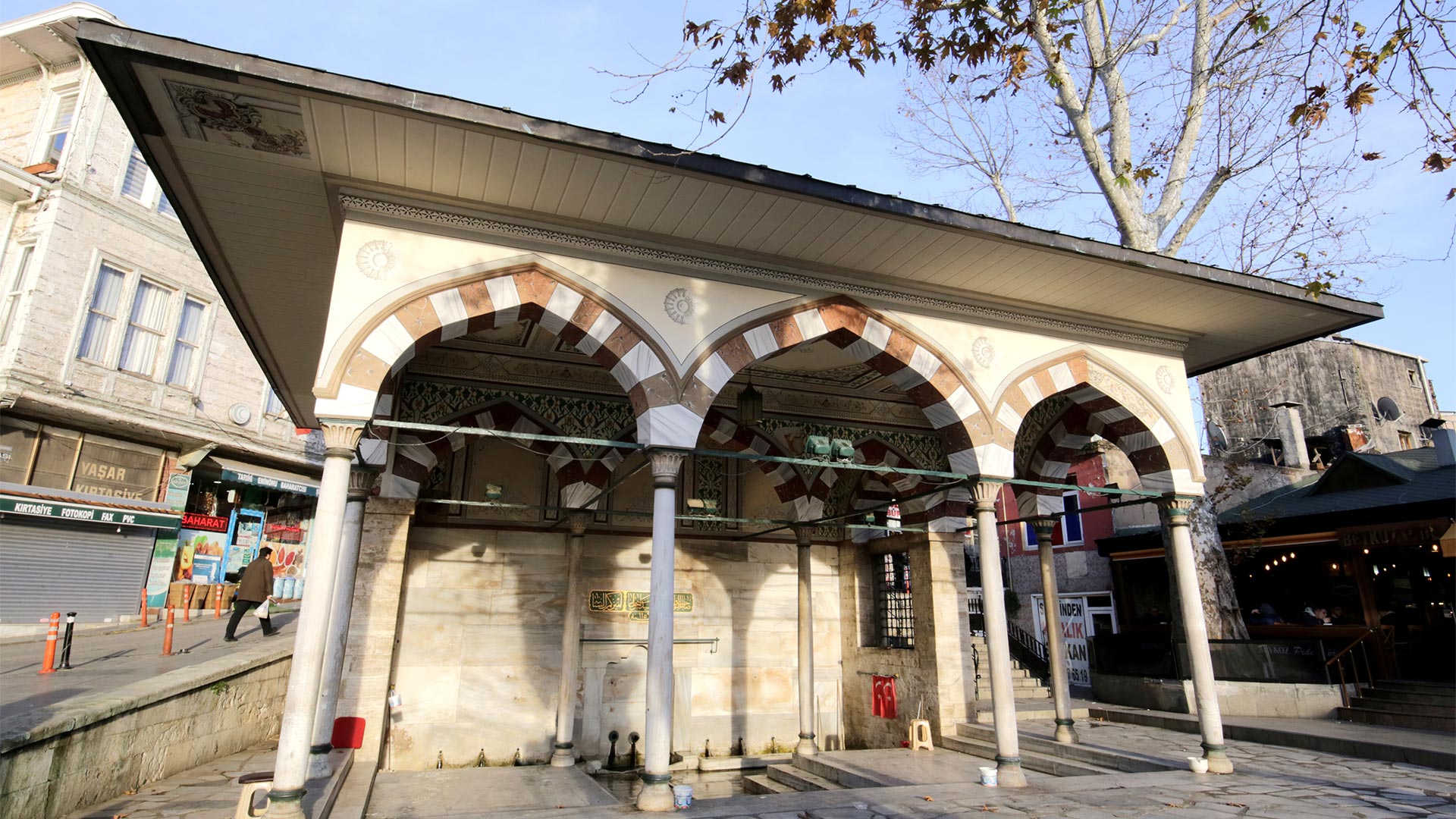 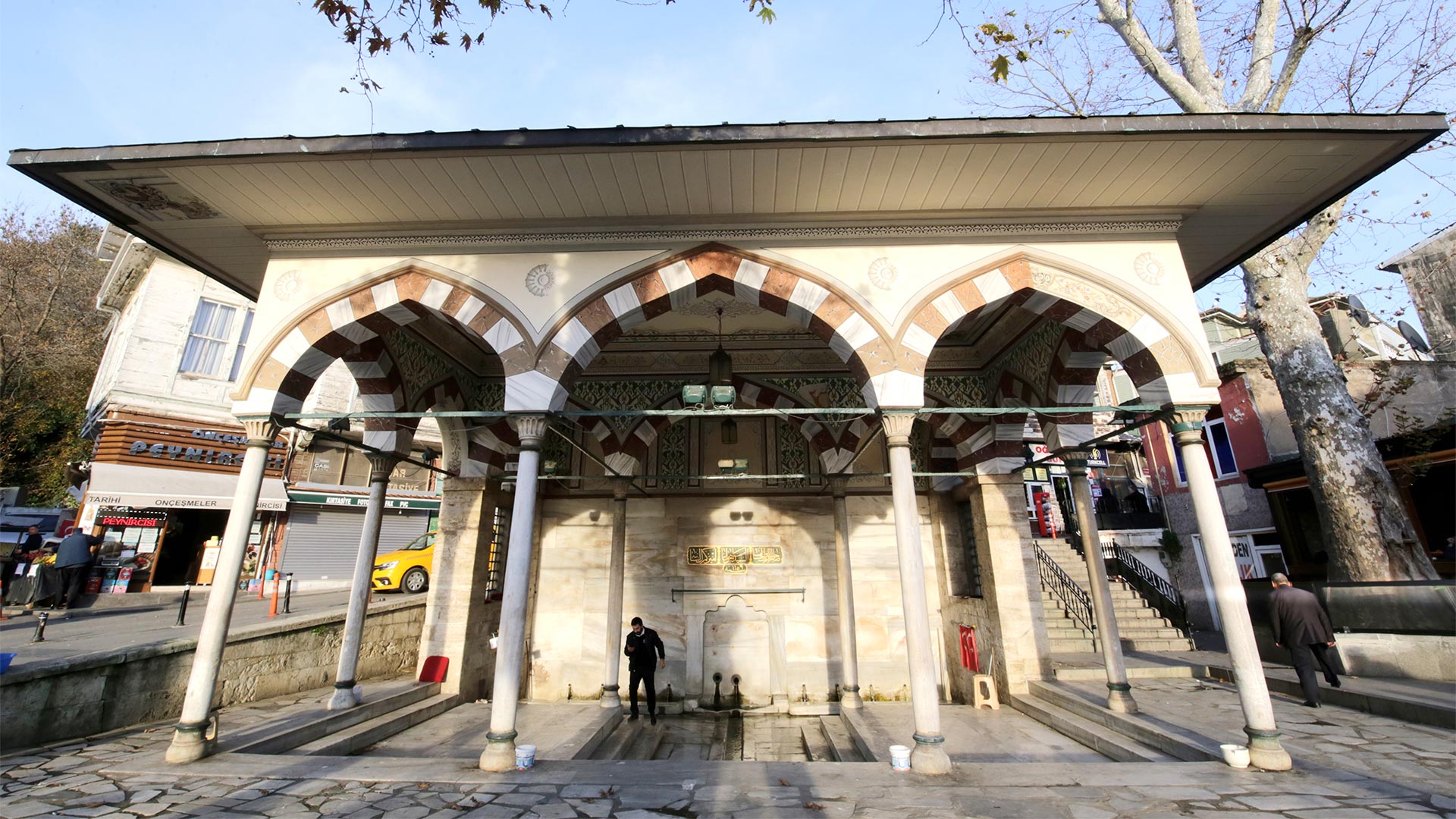 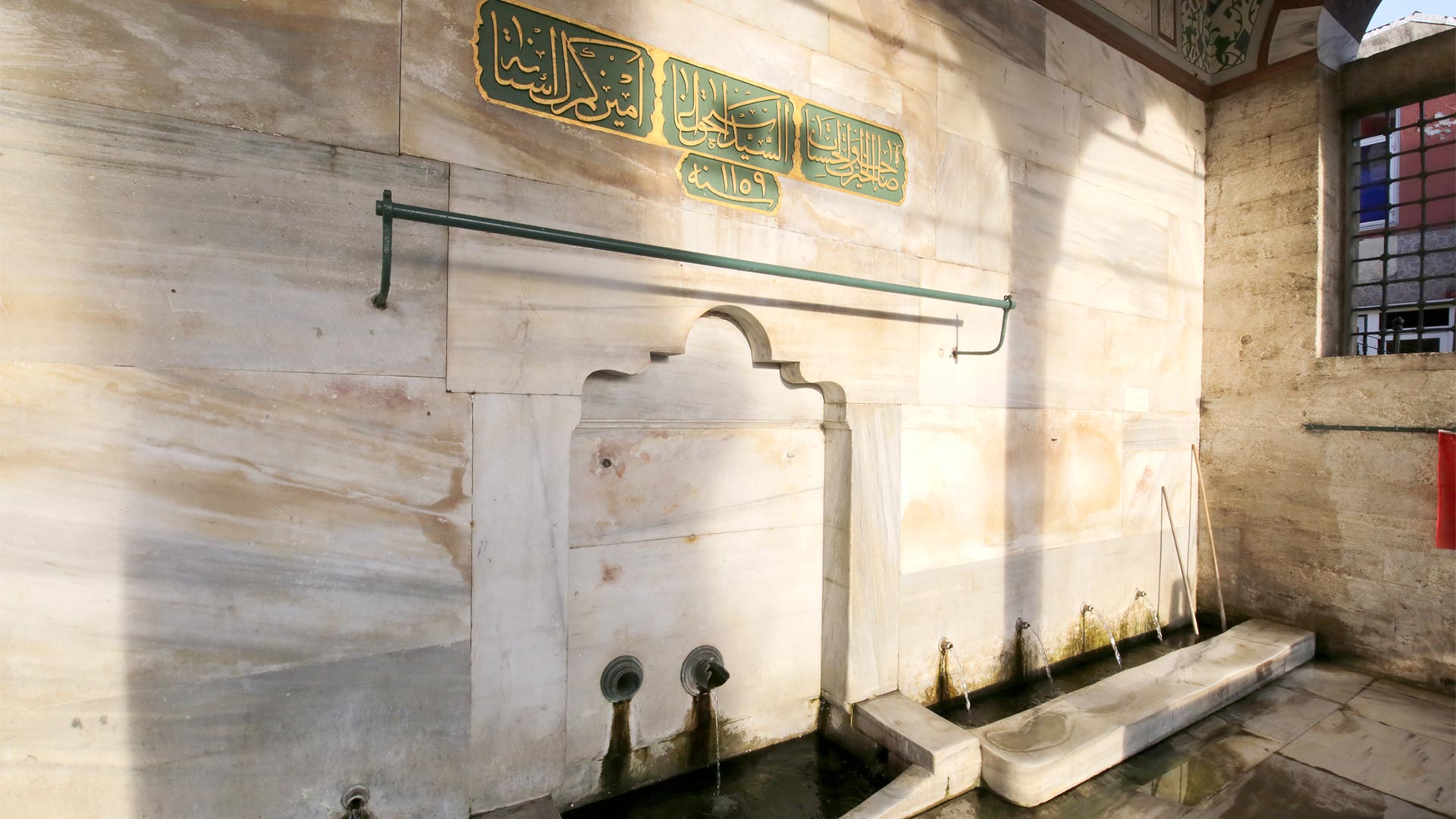