The famous British Cemetery in Istanbul is very close to Haydarpaşa Train Station. The cemetery, located on the Anatolian side, was originally built for the British soldiers who lost their lives in the Crimean War. It may also be referred to as Haydarpaşa Cemetery in some sources. The property rights of this place belong to the British Consulate General. Karaca Ahmet Cemetery is located at the back of the British Cemetery. It is known that this place is also a Turkish cemetery. In addition, the tomb of R. Guyon, one of the freedom heroes of the Hungarians, is close to the Crimean War monument. He served in the Ottoman army for many years. The Hungarian government had his tomb built in 1956. The monument was successfully restored in 1998. A bust of Guyon is also in the Istanbul War History Museum.

A very small part of the graves of the dead British soldiers actually manages to survive until today. The land on which the British Cemetery is located is the personal land of Kanuni. With a decision taken, the land donated to the British government in 1855. The cemetery is established on two separate plots that are independent of each other. The other plot is located very close to the sea shore. Victoria, the Queen of the United Kingdom, ensures that a monument is erected here in 1857. The 28-meter tall monument can be easily seen from many points in the Haydarpaşa district. A total of around 700 civilians are allocated inside the cemetery. 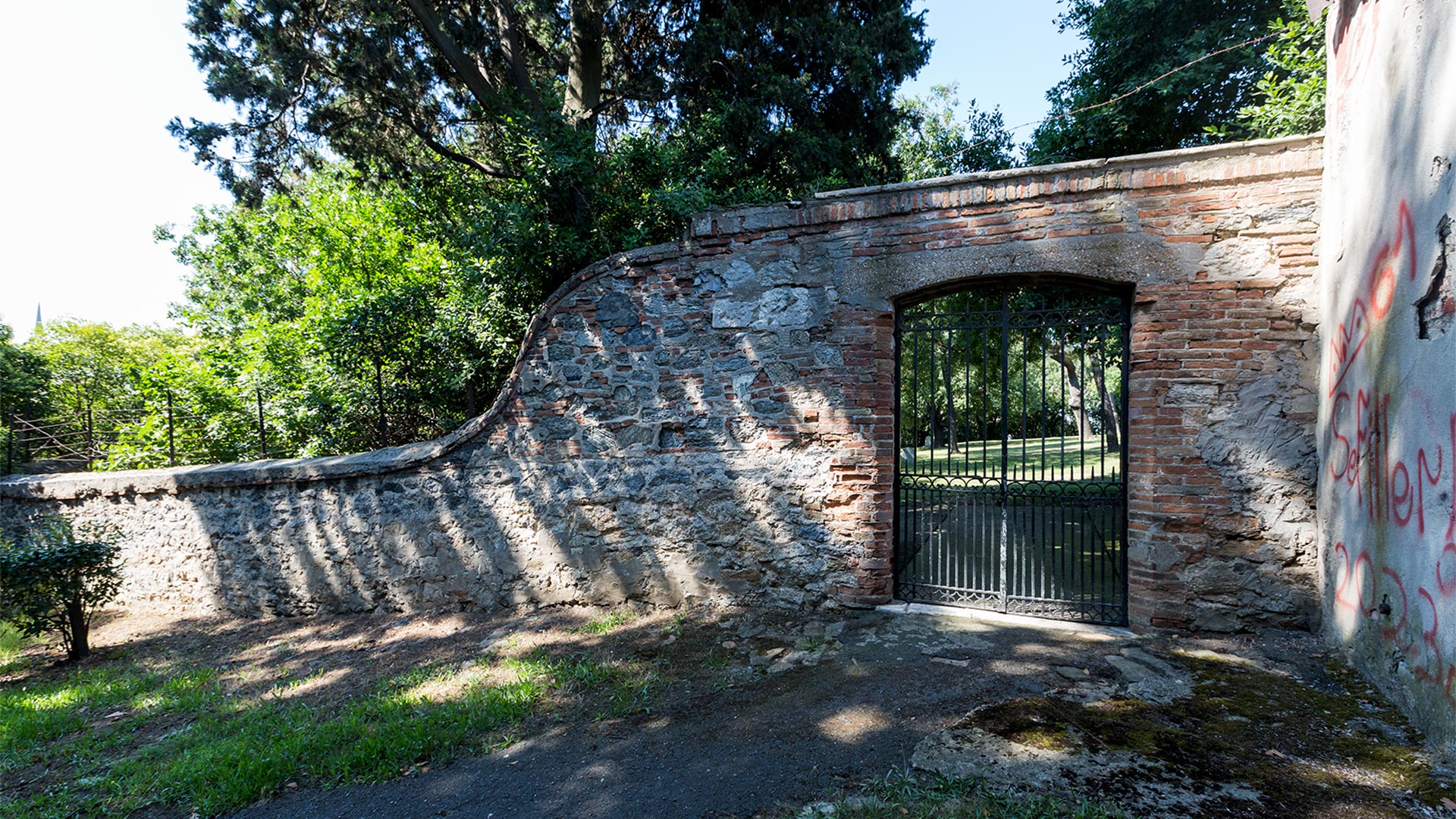 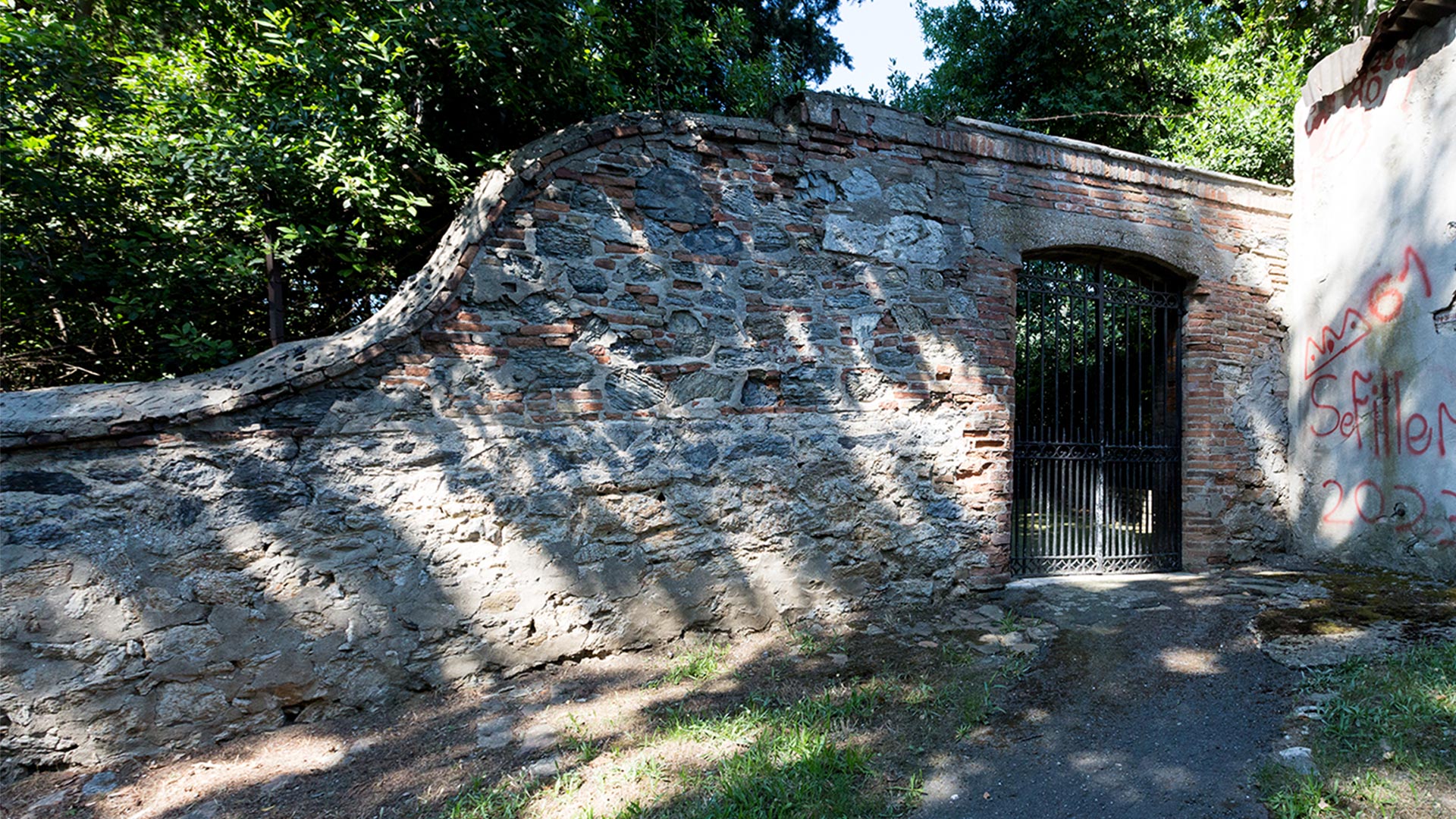 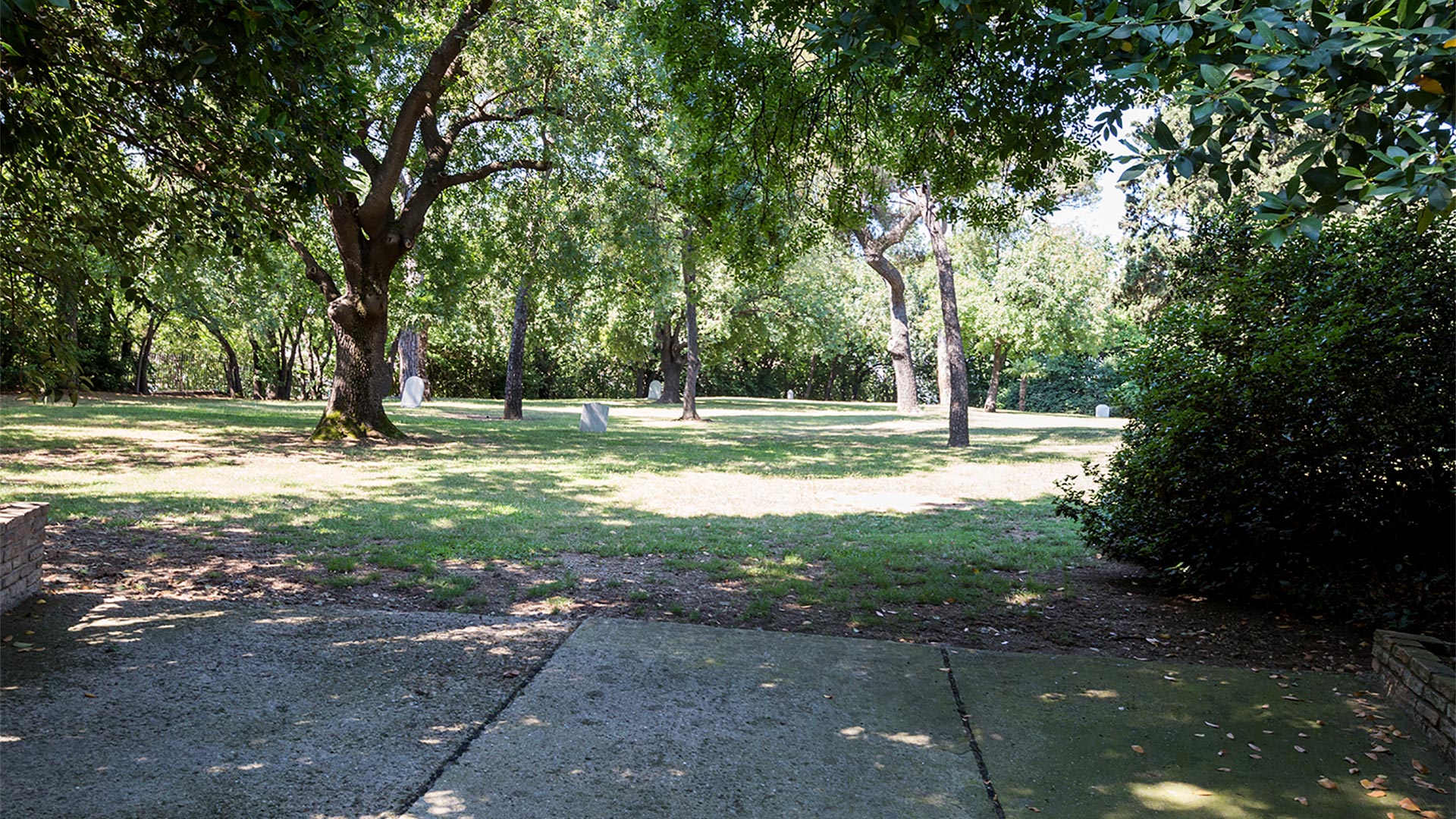