III. Mustafa Tomb is located in the Laleli Complex in Istanbul. III. Mustafa, III. Selim's father and Sultan III. He is the son of Ahmed. Like most of the Ottoman sultans, he likes to do charity. Apart from the works he had built from scratch, he also undertakes the repair of many mosques that were damaged. However, there is no mosque directly bearing his name. He is here, his father, III. She sleeps with Selim. For this reason, the mausoleum is more of III. He is known by the name of Selim.

The historical tomb stands out as the second sultan's tomb reflecting the western architectural style. As it is known, the first example to be given in this regard is the Nuruosmaniye Tomb. Located on Ordu Street in Fatih district, III. Mustafa Mosque is also intertwined with Laleli Mosque. Therefore, in order to visit the tomb, you must enter this mosque. Located next to the inn, the mausoleum was built in 1759 by Mehmed Tahir Ağa, one of the successful architects of the period. This name is shown as one of the most productive and successful architects after Mimar Sinan.

Apart from the tomb, the other building groups in the complex are also in III. Made by Mustafa. III in this field. Except for Mustafa III. There are also sarcophagi of Selim and Fatma Sultan. On the other hand, Kadem-i Şerif is also located here. It is known that it is found in only four places in Istanbul. Those who come to visit the tomb also have the chance to visit a magnificent complex. Apart from the tomb, special structures such as baths, public fountains and inns find their place in this complex. The tomb remains closed for many years. Although other tombs have started to be opened slowly in recent history, III. The opening of the Mustafa Tomb hangs until January 12, 2010. In 2007, a major restoration was carried out for this place. 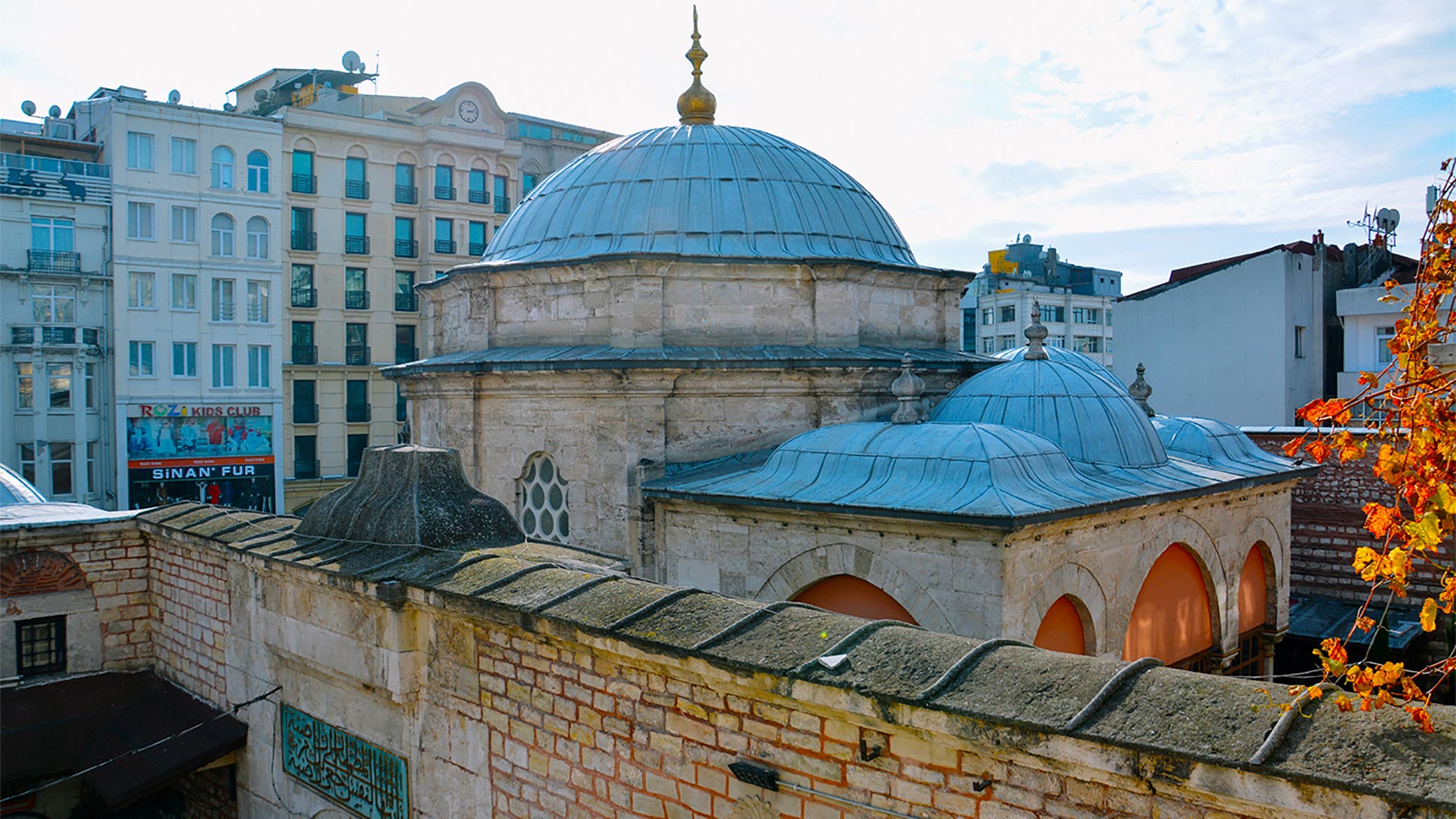 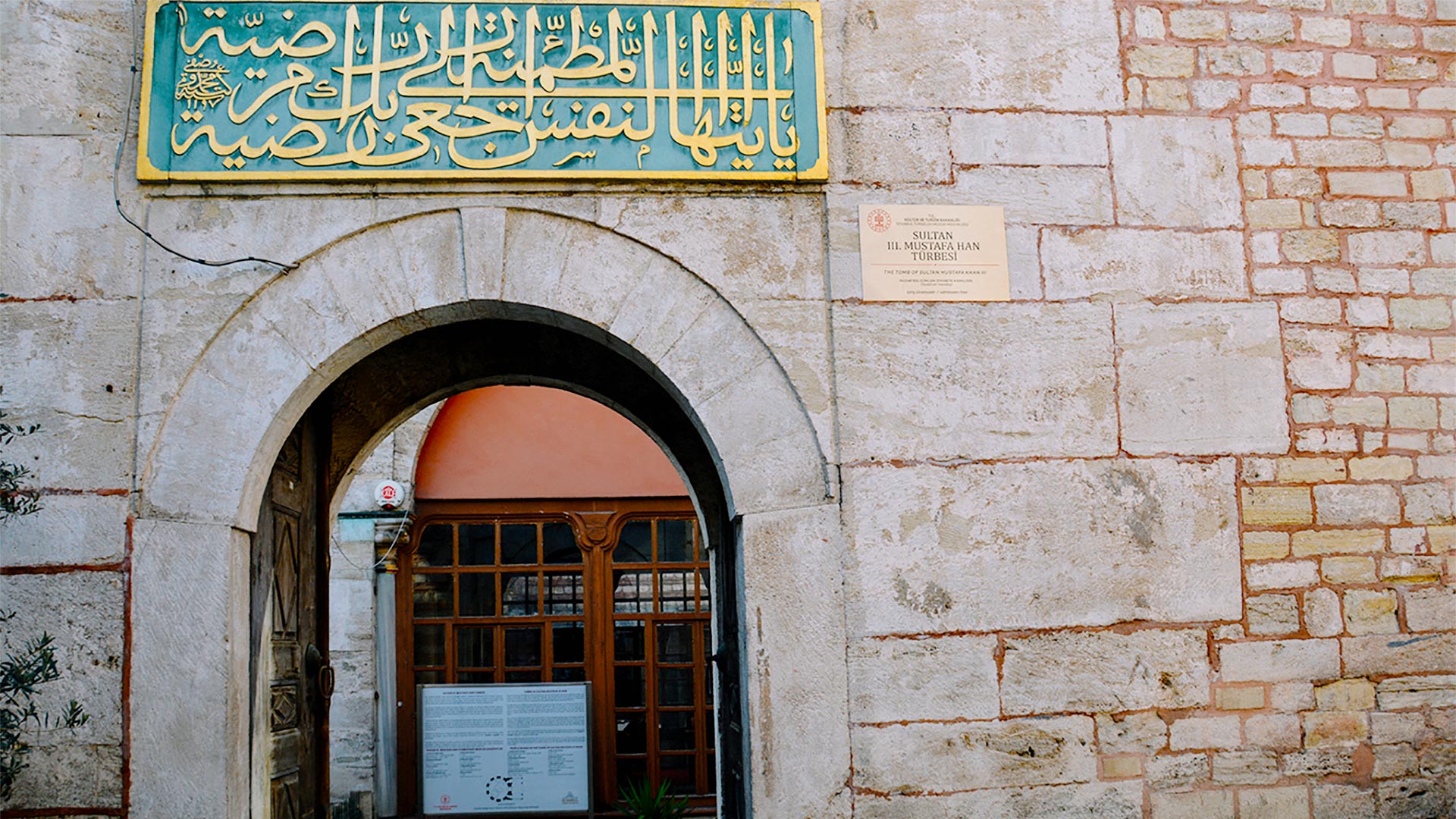 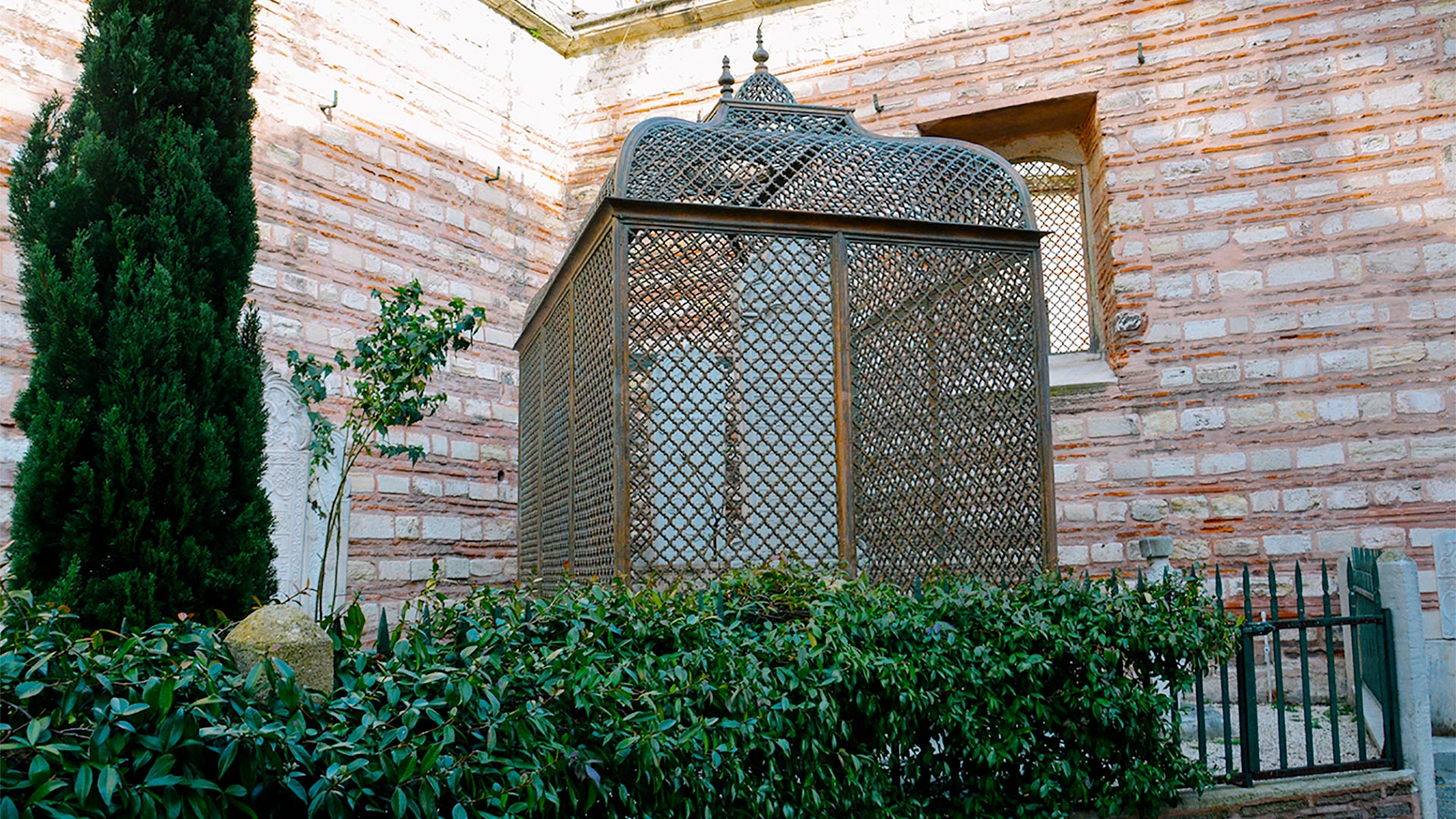