The famous Ihlamur Pavilion, one of the legendary venues of Istanbul, is extremely impressive. For this reason, it is always included in the travel lists and programs of local and foreign visitors. Ihlamur Pavilion is located between Nişantaşı and Beşiktaş. The pavilion, located in a valley, was built by him during the reign of Abdülmecit. At that time, he had two separate pavilions built as the Merasim Mansion and the Maiyet Mansion. The first name of the pavilion, known as the Ihlamur Pavilion, was the Merasim Pavilion. Located on a very high basement, this special pavilion has a single storey. Ihlamur Pavilion, which also has a rectangular plan, is built entirely of cut stones.

There is a close distance between Maiyet Mansion and Ihlamur Pavilion. Maiyet Mansion is much more modest compared to here. This mansion, which has two floors in total, has four rooms. The historical pavilion, which is quite magnificent due to its high position and can also stay away from the noise, is literally a resting area. Ihlamur Pavilion; Ihlamur Mahalli consists of three separate sections, namely the Muhabet Bahçesi and the Hacı Hüseyin Vineyard. Sultan III. In the time of Ahmet, this place was transformed into a private garden. In the 19th century, it began to attract the attention of Abdülmecit. He often comes to the area to relax. It even starts to host very special guests here. One of these guests is Lamartine, the important poet of the French.

Abdülmecid included the other buildings around the pavilion in those years. Ihlamur Pavilion is also sometimes referred to as "Ihlamur Pavilions". After Abdülmecit's death, Sultan Abdülaziz and V. Mehmet Reşat also actively used this place. Even Bulgarian and Serbian kings were hosted here. In Ihlamur Pavilion, traces of the baroque style draw the attention in terms of architecture. There is a fee to enter the Kasra. 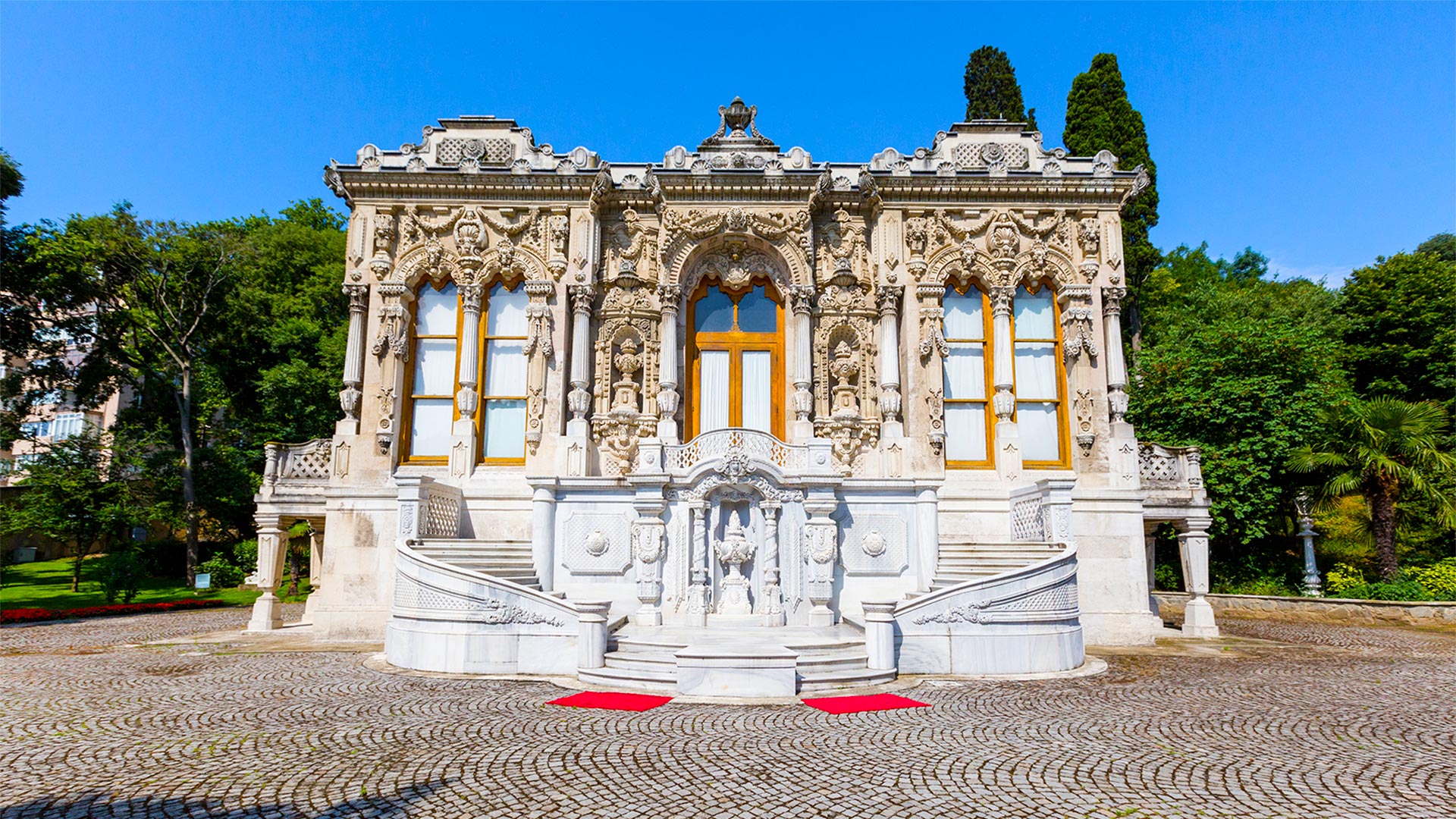 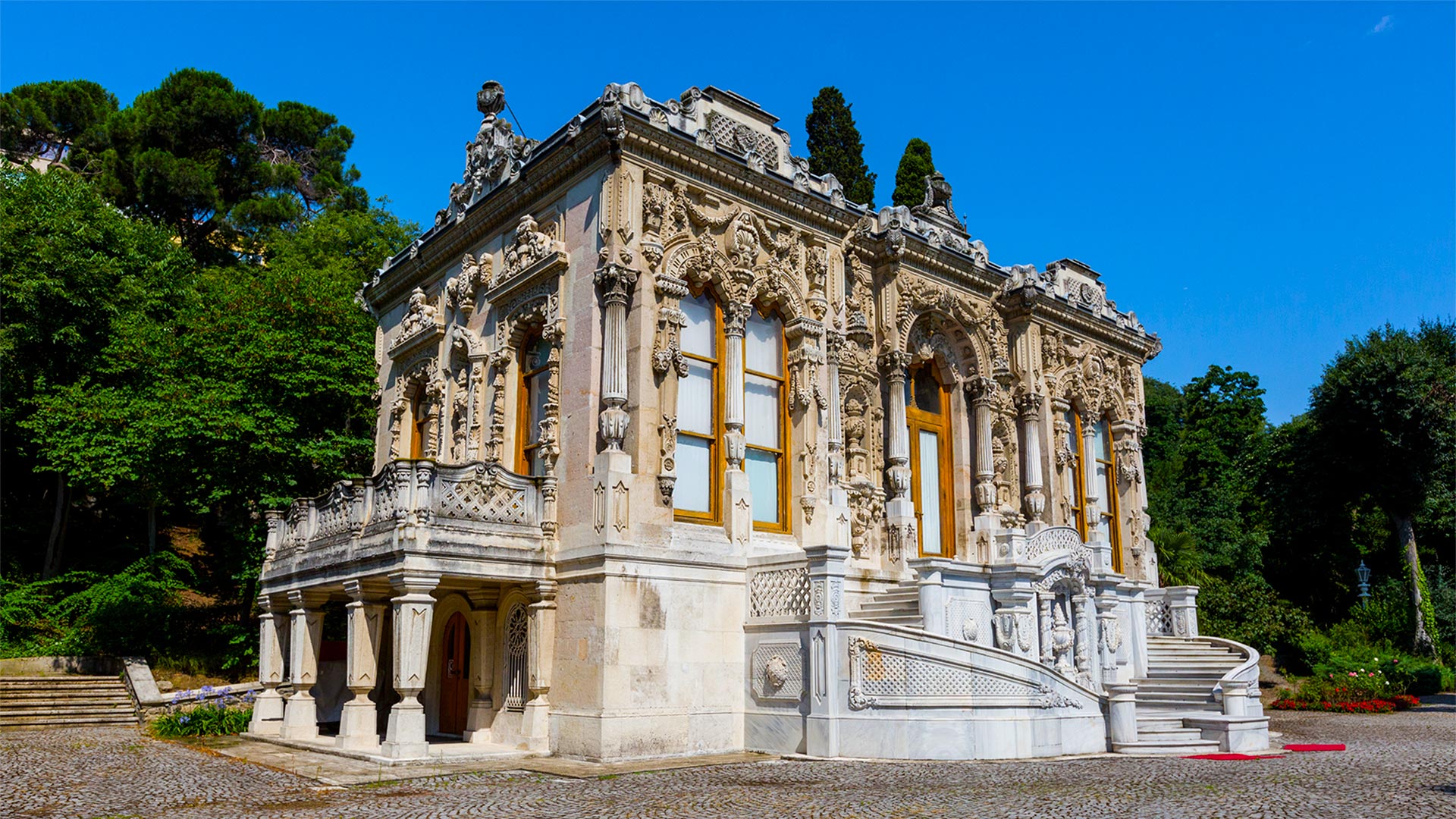 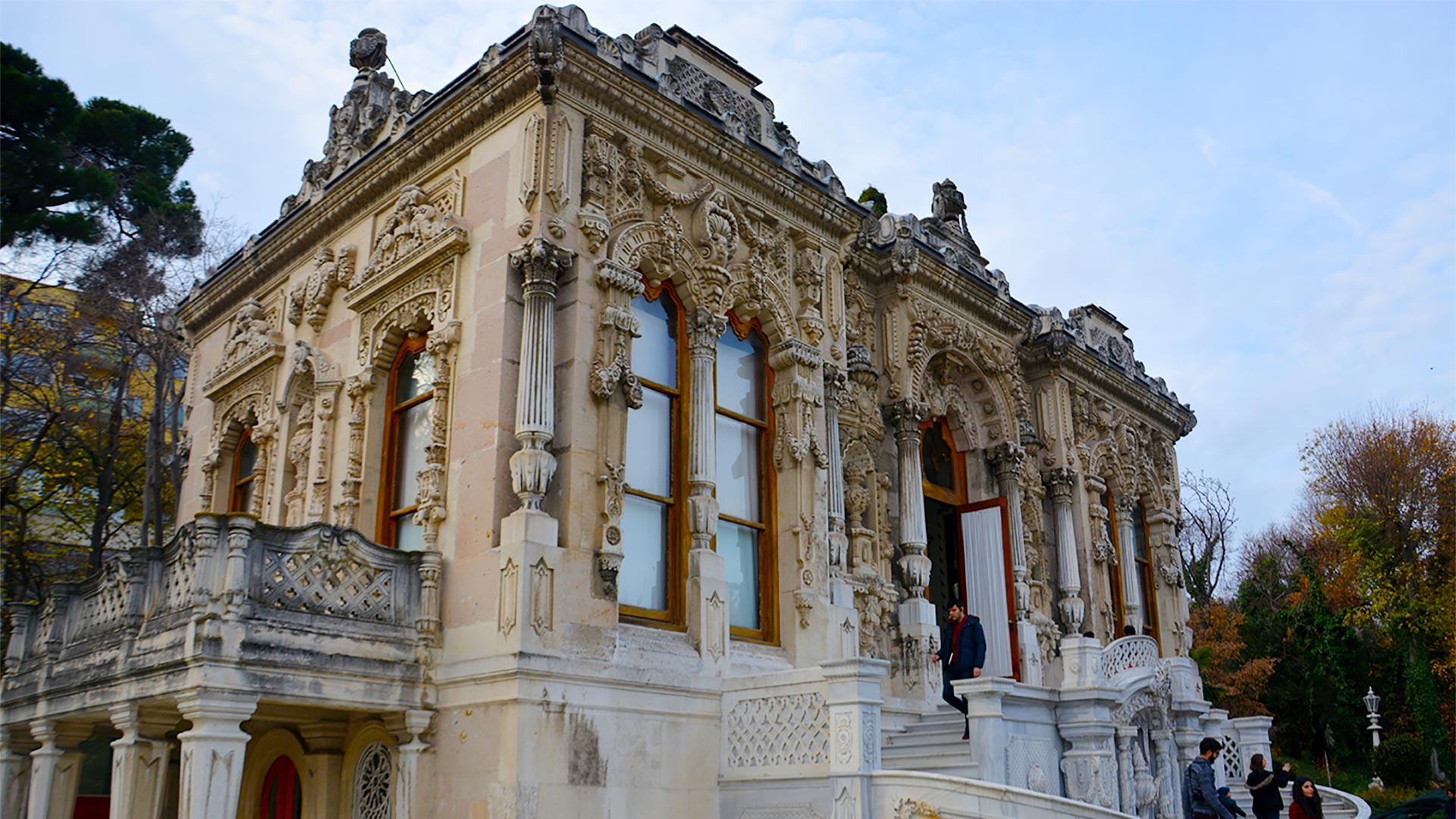 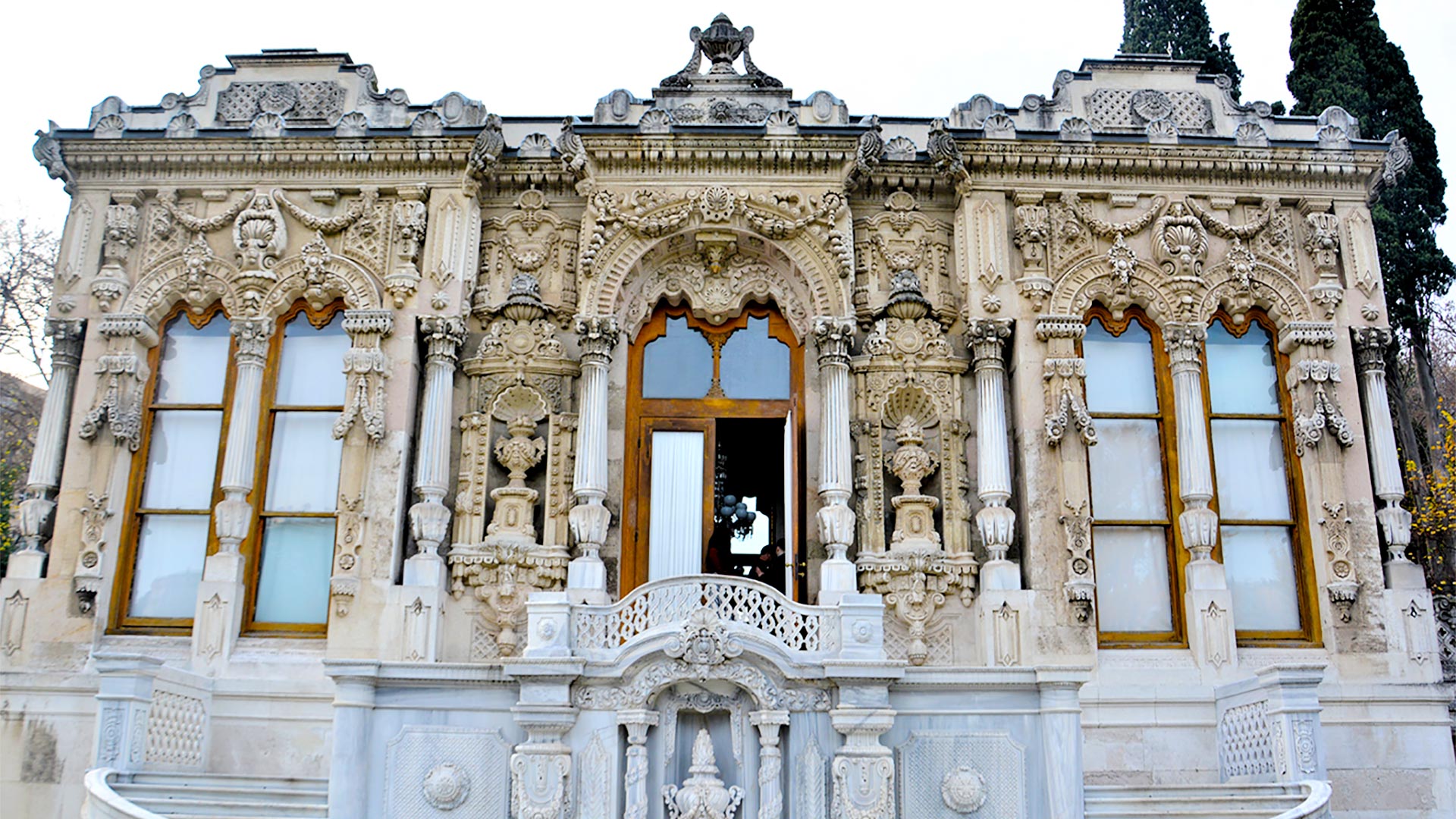