Since Istanbul has a deep cultural heritage, it is possible to encounter many fountains, mosques, madrasahs, museums, baths and tombs in the city. Hubbi Ayşe Hatun Tomb, which is among the important tombs of Istanbul, is at the intersection of Feshane Street and Kızıldeğirmen Street. On the left side of this street, there are Hubbi Ayşe Hatun Tomb and Mehmet Vusuli Efendi Tomb. This historical mausoleum is built of cut stones and has eight facades in total. The dome section is placed on a pulley with eight sides. Thanks to its windows, it receives intense light. These windows are filled with geometric stones.

There are two separate wooden coffins in total in the building, which does not have an inscription. It is not known who the second coffin belongs to. The interior decorations are greatly deformed. In 1942, it was repaired together with the other tombs located here; however, his coffin is not renewed in this process. According to estimates, this place was built by Mimar Sinan. However, since it does not have an inscription, it is necessary to avoid precise information about its history and who made it. The dome of Hubbi Ayşe Sultan Tomb, located in Eyüp Tabakhane region, is covered with lead. A special place is reserved for the inscription on the wooden door.

Hubbi Hatun is the granddaughter of Yahya Efendi, whose tomb is located in the Beşiktaş region. She is one of the successful female poets of the period. She is also the wife of Celaleddin Yahya Efendi. She marries Molla Mehmed Vusuli Efendi in 1551 due to the death of her husband on the way to pilgrimage. Hubbi Ayşe Hatun has very impressive ghazals and odes. The exact date of her death is unknown, she. Despite this, III. She is presumed to have died during the reign of Murad. She is also known to have passed away before her second husband. He is also Sultan II. He teaches Selim for a while. 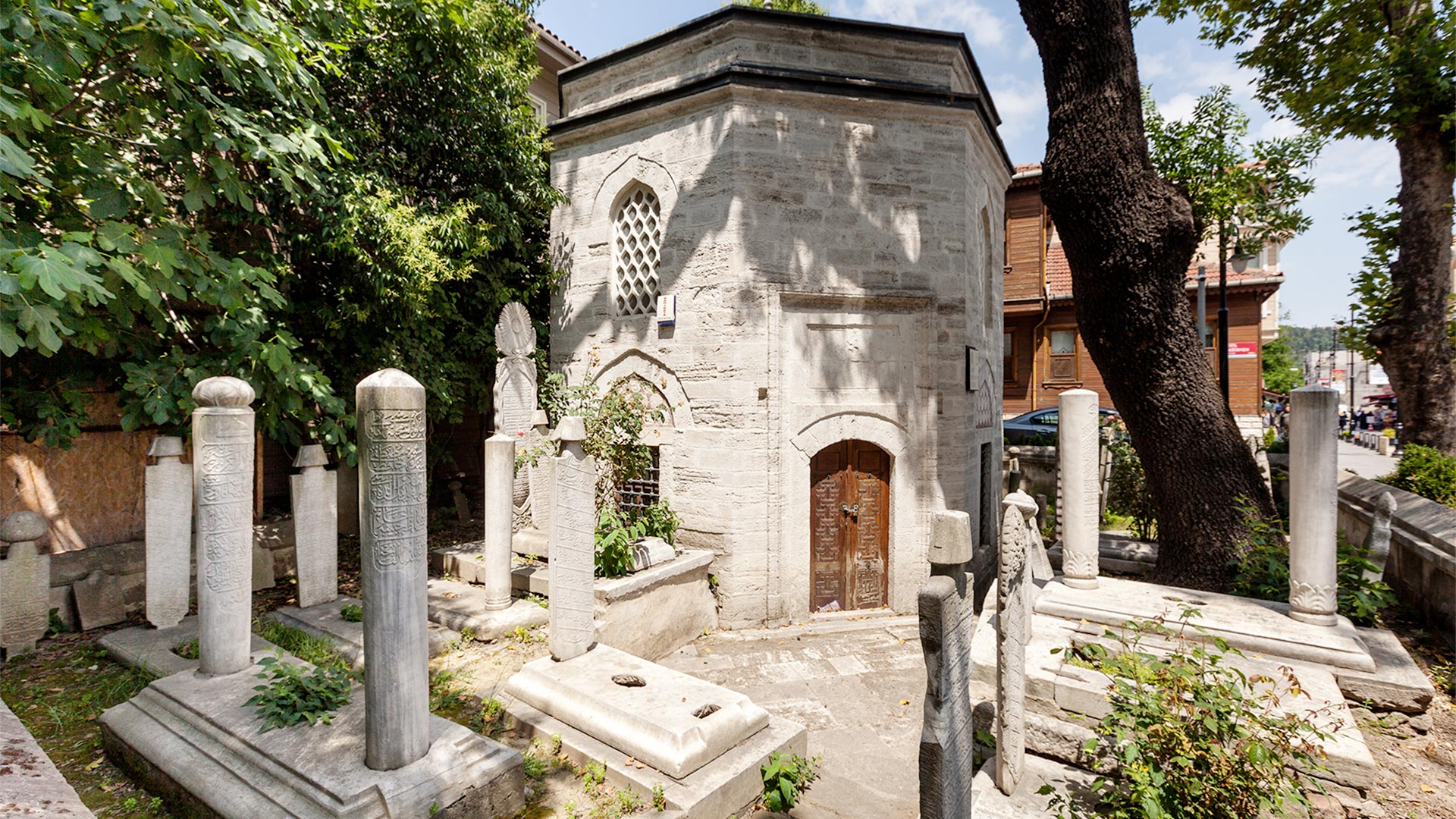 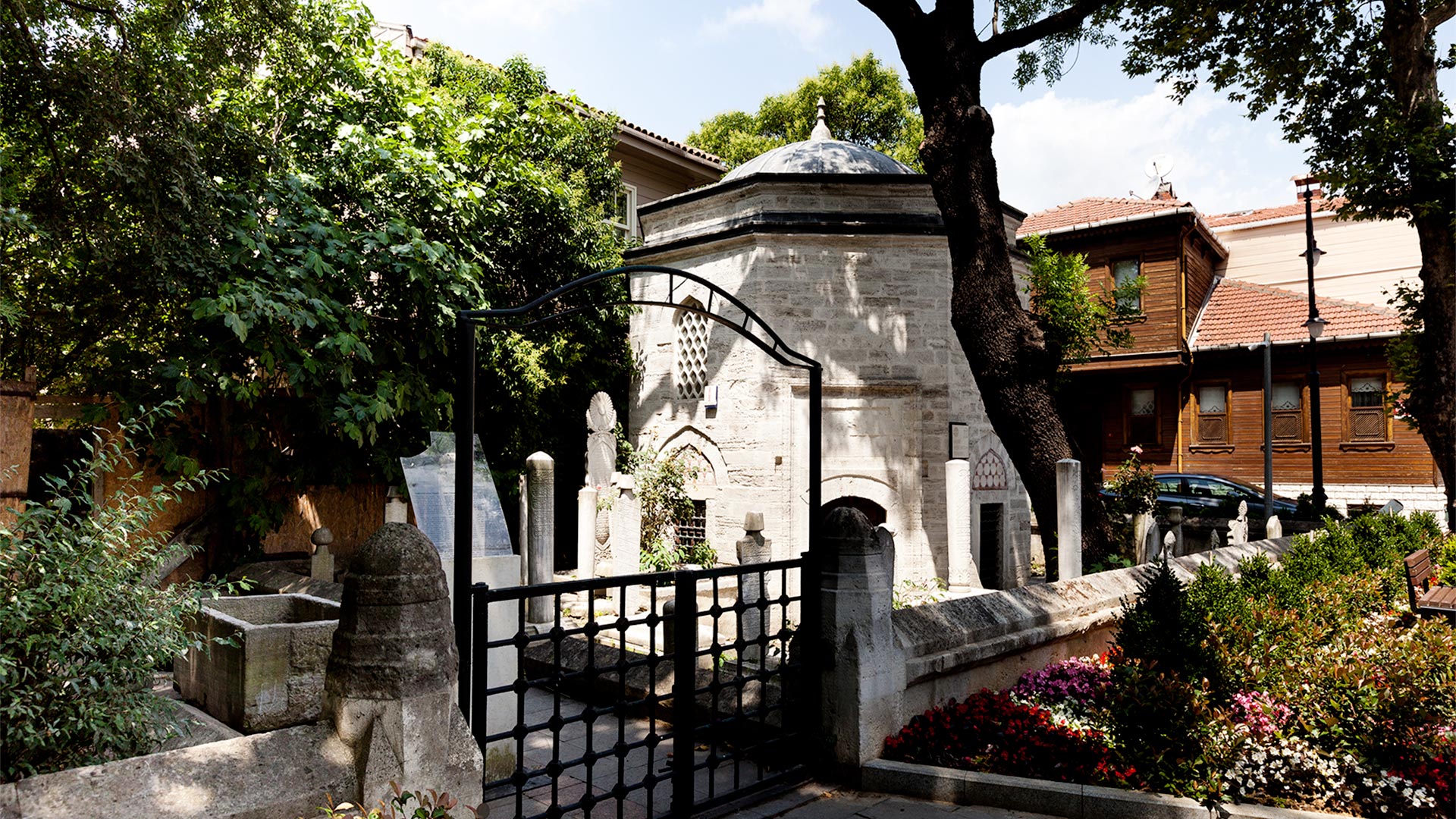 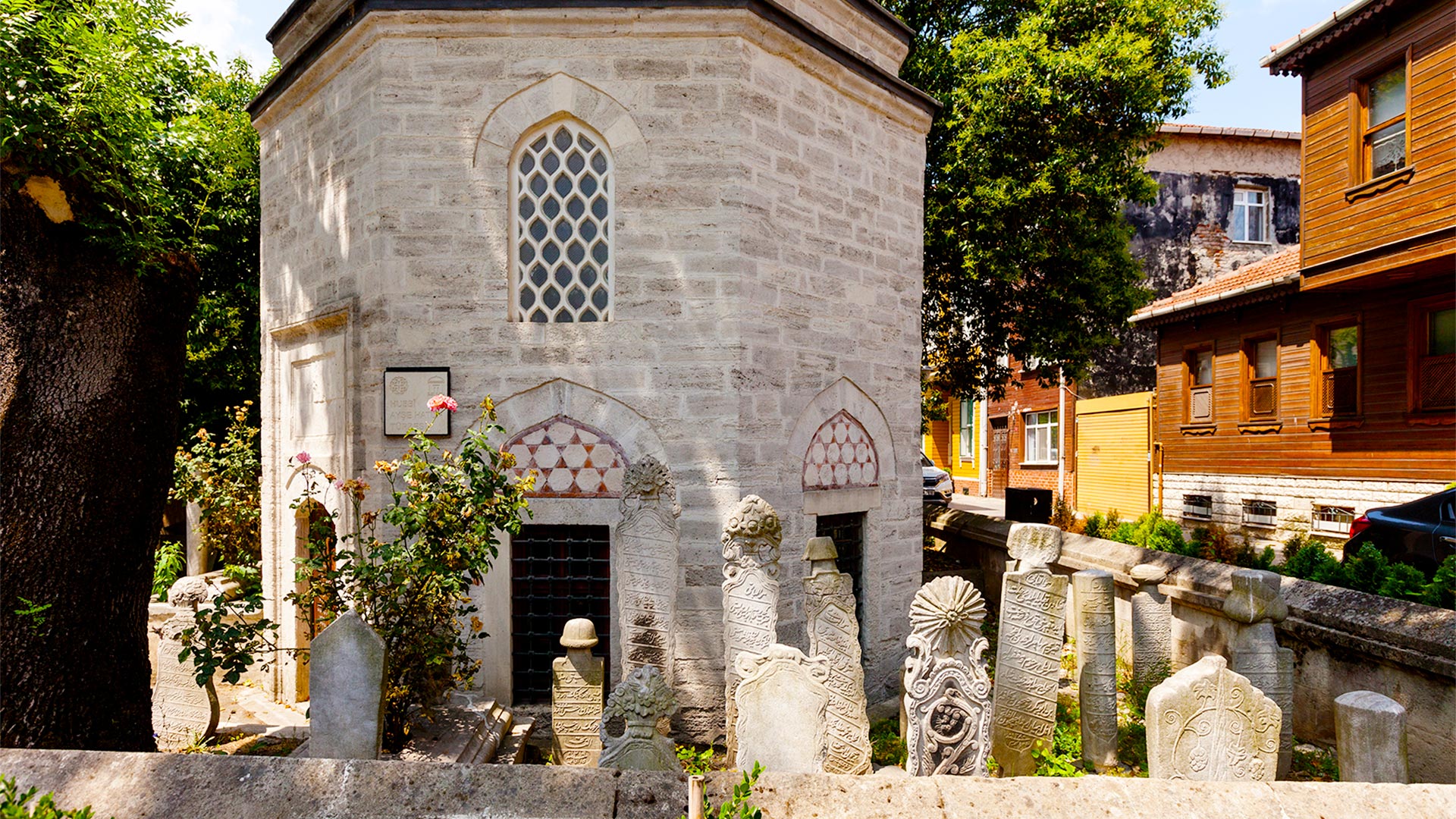 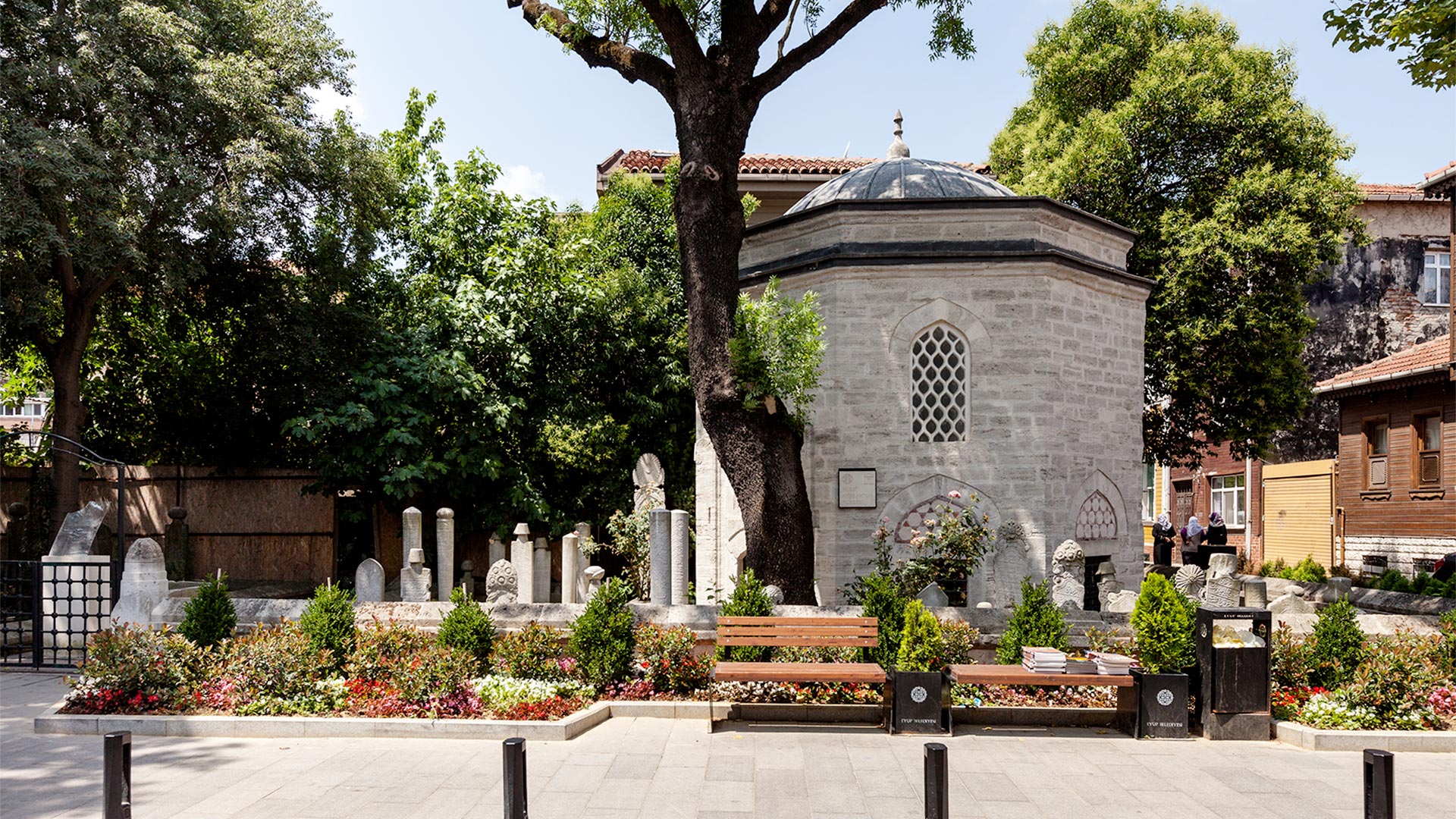