Hidiv Kasrı, one of the historical places that local and foreign visitors show interest throughout the year, is located in the Beykoz district of Istanbul. Located exactly on the ridge of the region called Çubuklu, the year the work was built is known as 1907. Egyptian Abbas Hilmi Pasha had an Italian architect built this work at that time. It largely reflects the architectural spirit and fashion of that period. Its architectural style is referred to as nouveau.

As it is known, the Khedive is a title given to the governors who served in Egypt, especially in the Ottoman Empire. Khedive Abbas Hilmi Pasha is one of the successful governors of the Ottoman Empire who served in Egypt. In those years, he stayed in Istanbul for a long time in order to break the British population that was dominant in Egypt and get support from the Ottomans. During his stay, he bought two wooden mansions, including the Hidiv Pavilion today, in his own name. Right after these two mansions, he bought the slopes and 260-decare garden around them. Abbas Hilmi Pasha had the mansions he bought demolished after a short time. He decides to have the Khedive Pavilion and a tower that overlooks the Bosphorus built instead of these two mansions.

In the following years, the British invaded Egypt and the administrative system of the region changed. For this reason, his title of hıdivlik is taken away. Although he was exiled and sent to Switzerland, his family continued to live in this pavilion for a long time. In 1937, it was bought by the Istanbul Municipality. After this process, the Khedive Pavilion remained neglected for many years. In 1984, the Turkish Turing and Automobile Association undertakes the restoration. Today, the Khedive Pavilion is used for various organizations and social facilities. 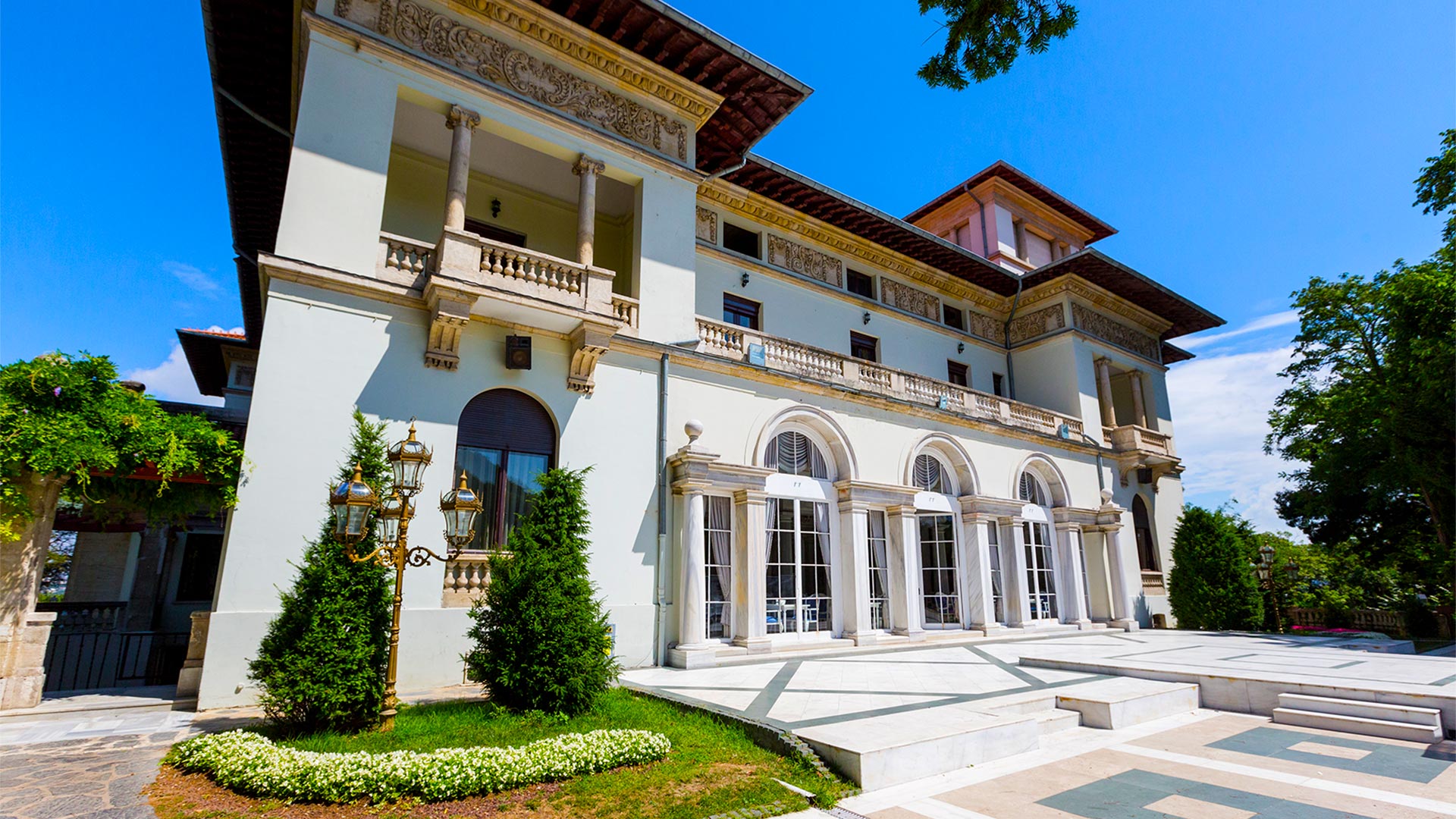 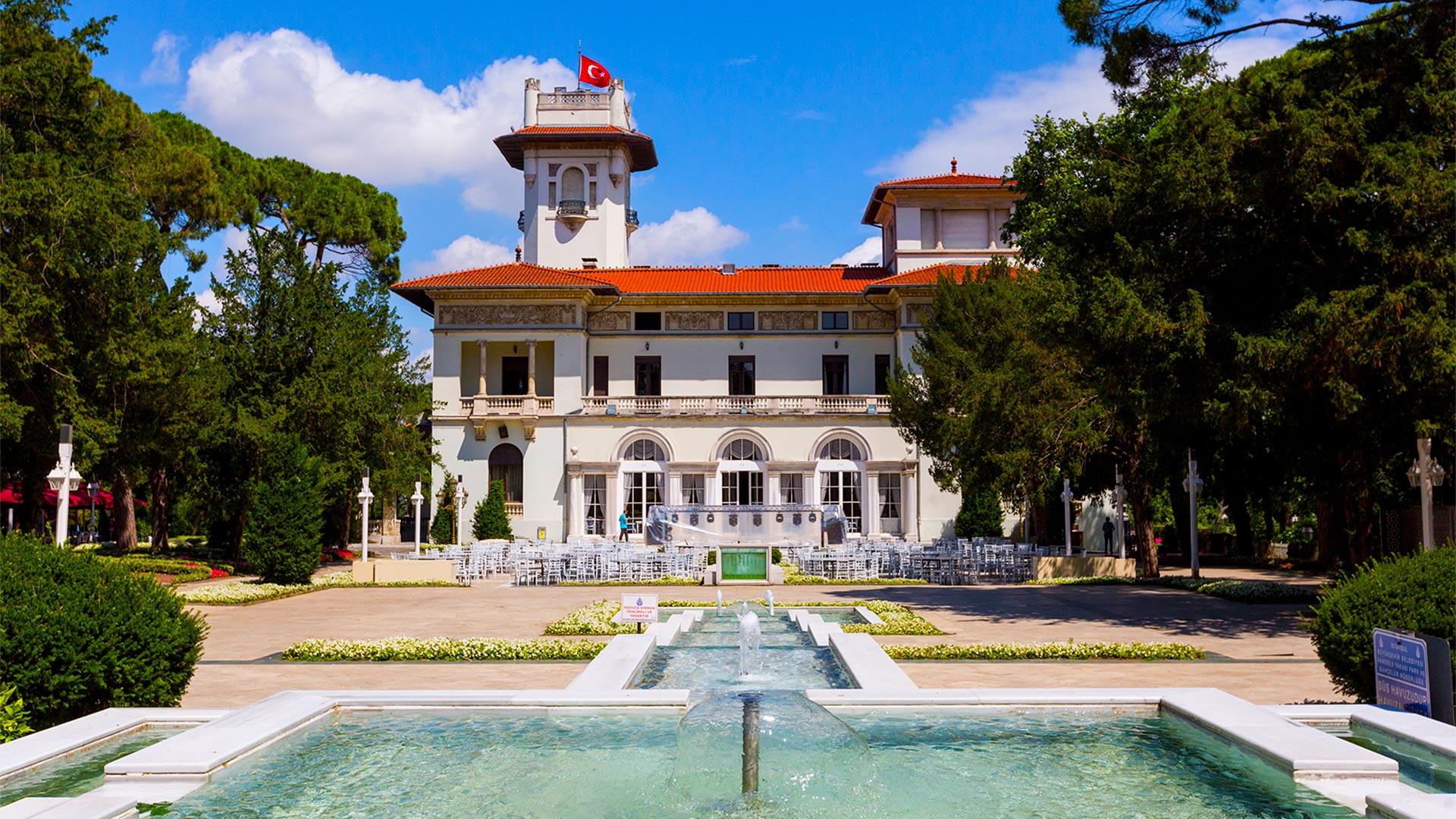 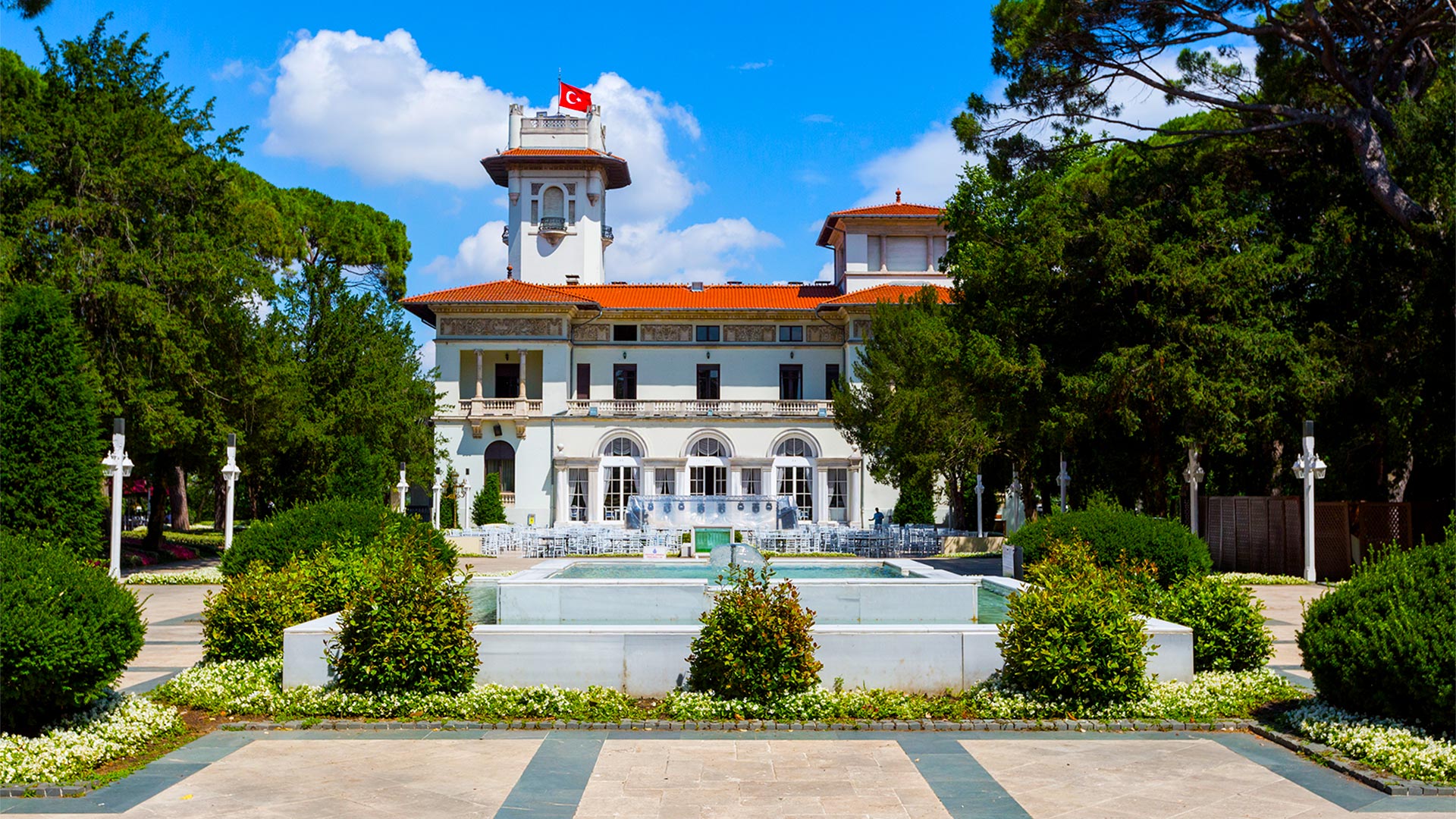