Hekimoğlu Ali Paşa Mosque is located on the street that bears the same name. The historical mosque is a part of the complex, which is the last representative of classical Turkish architecture. Hekimoğlu Ali Pasha undertakes the construction of the mosque located on the seventh hill of Istanbul. He is the son of Chief Physician Nuh Efendi, one of the well-known names of the period. According to the information conveyed, the construction date of the mosque is 1734. Çuhadar Ömer Ağa and Hacı Mustafa work as architects during the construction of the mosque. The main dome of the mosque is carried by six columns. Apart from this main dome, it also has small domes. The dome in the marble mihrab area resembles an ellipse in appearance. The muqarnas lined up in seven rows just above the mihrab draws attention.

The sultan's chamber of the mosque is in danger of collapsing in 1990. For this reason, the bearing elements are replaced at that time and the necessary repair is carried out. The pulpit of Hekimoğlu Ali Paşa Mosque is the most interesting part of this place. The cone of the pulpit, which is seen as a masterpiece of art, is in the form of a carved cage. This cone made of stone is also covered with lead. Tekfur palace tiles add an important color to the interior. In some sections, it is possible to find examples of Kütahya tiles. The women's mahfili surrounds the mosque from three sides. There are two separate fountains on the columns right next to the entrance door of this place. It is known that these fountains are connected to Terkos water.

The courtyard entrance gate of the historical mosque, located on the street, actually shows what a large land this place had in its time. Hekimoğlu Ali Pasha Mosque, an 18th century place of worship, was restored in 1986 by adhering to the original texture. In this restoration, especially with the contributions of the community, the dilapidated fountain is repaired. In the big fire that broke out in 1977, it was seriously damaged. 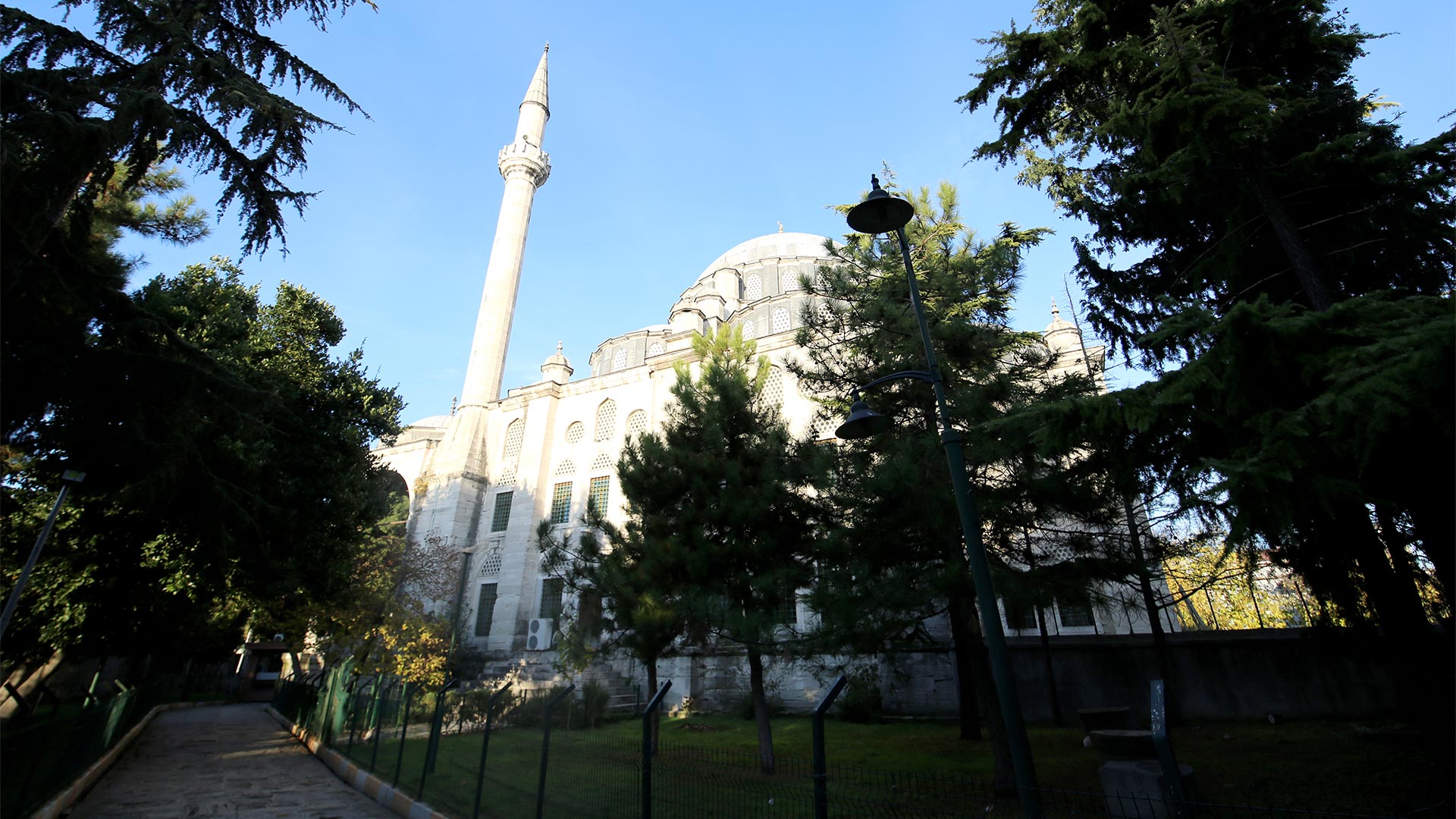 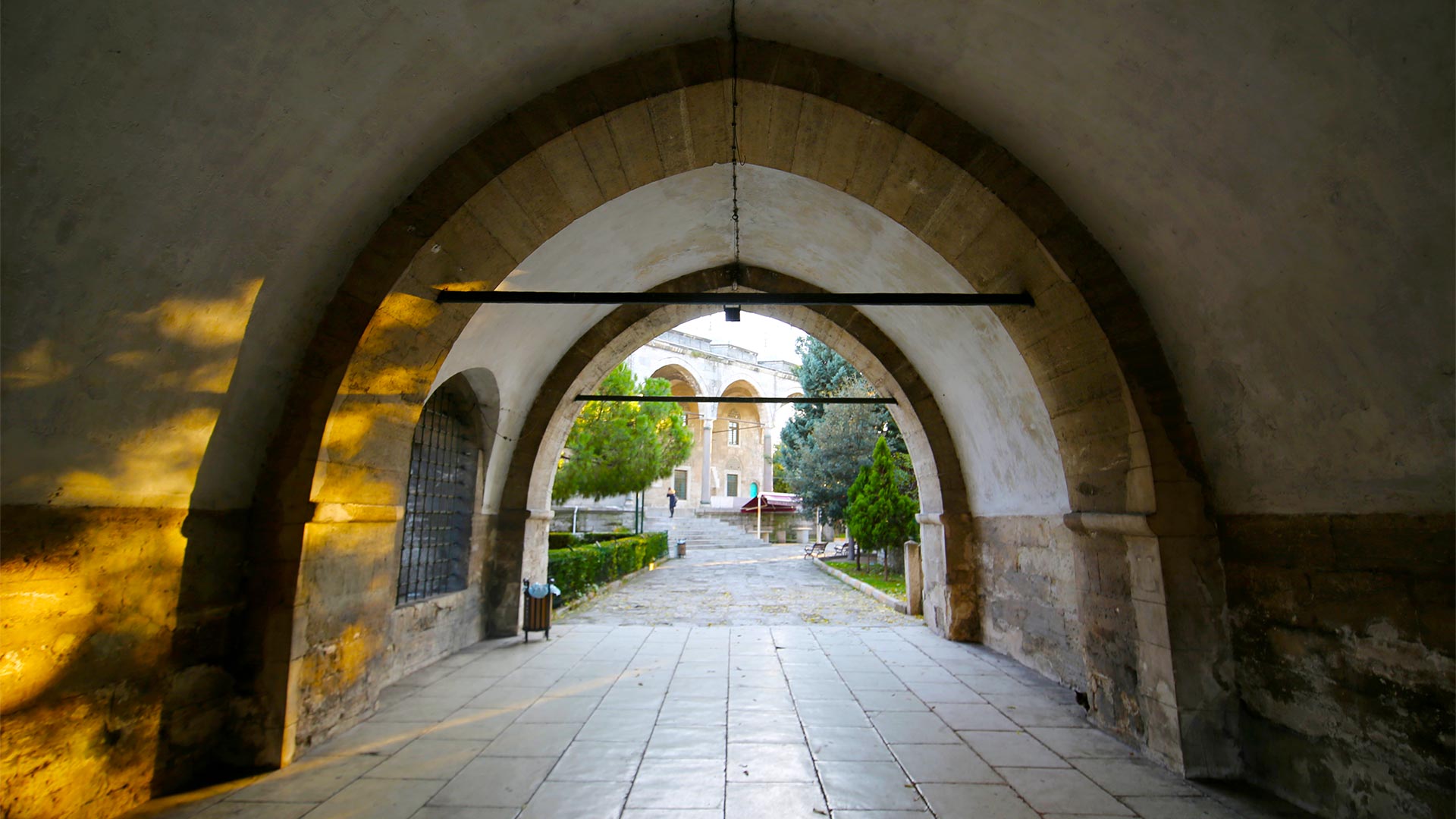 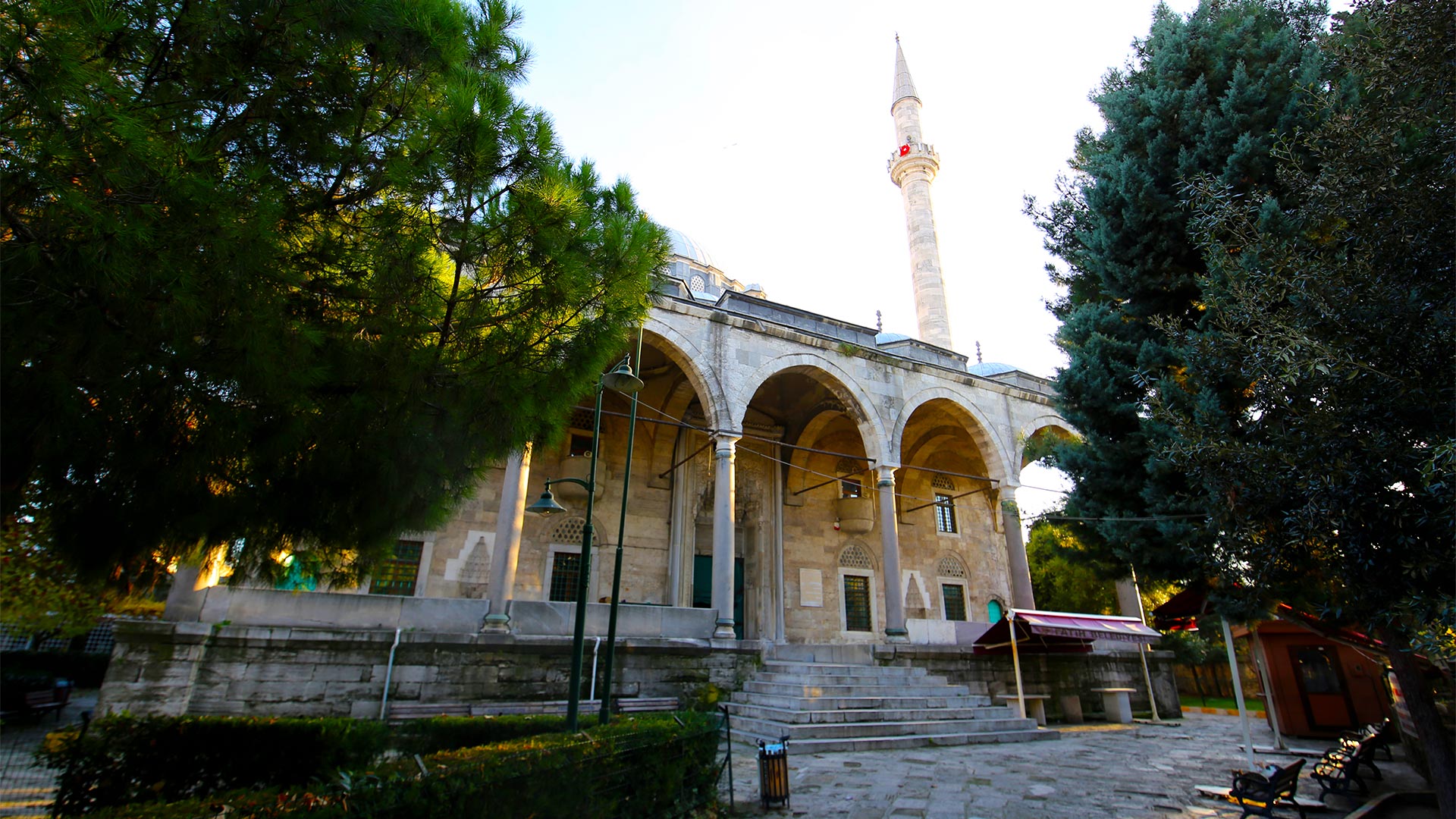 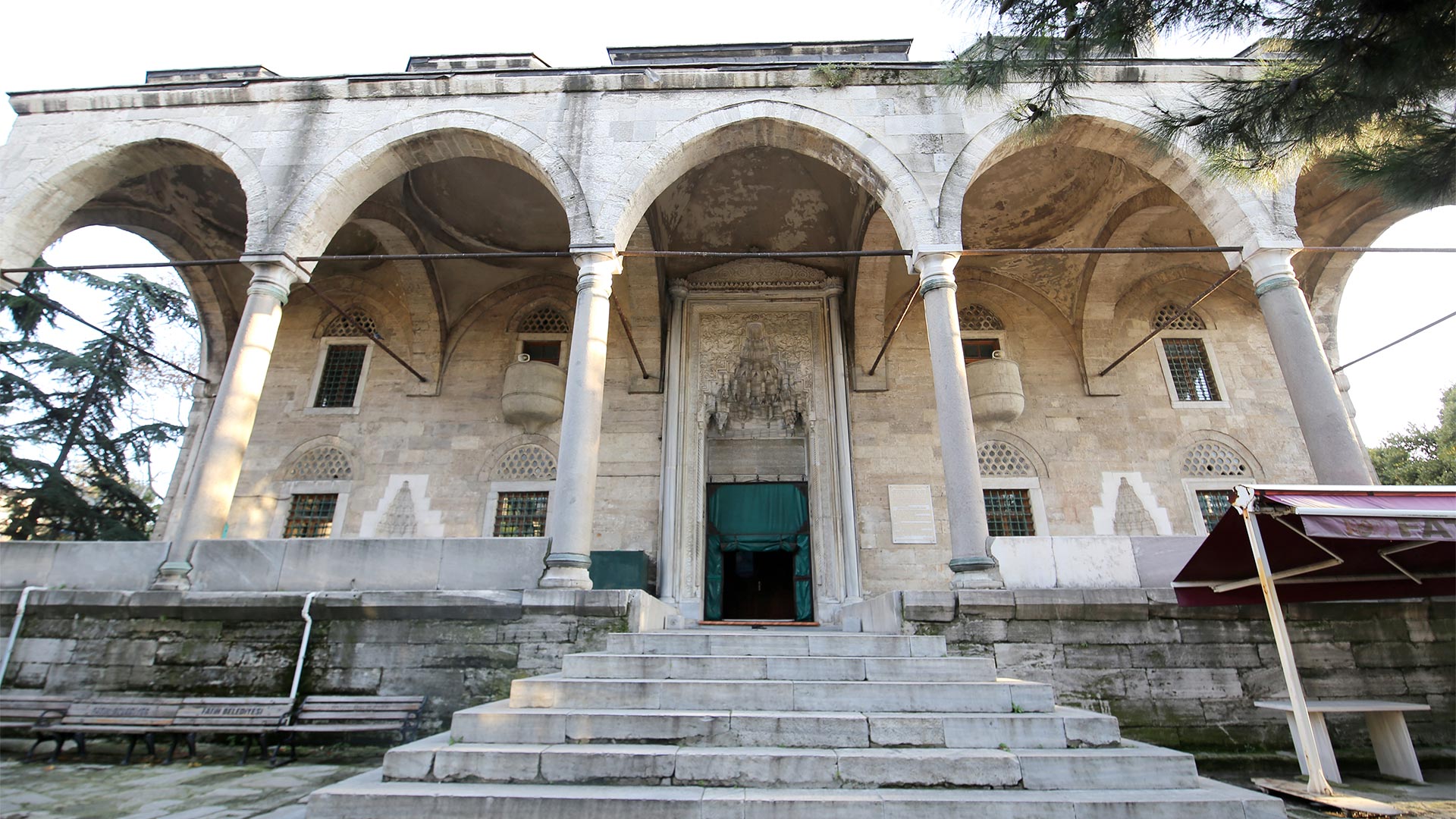