Hazzopulo Passage is among the most original and unique places of Beyoğlu district of Istanbul. As a result of a long passage from Istiklal Street, it opens towards a wide courtyard. Access to Meşrutiyet Street is also provided from this courtyard. The most popular part of Hazzopulo Passage is the courtyard section. Visitors generally prefer to take photos in this area. Spinners, hatmakers, tailors and button makers stationed around the courtyard create a wonderful atmosphere. The passage, which resembles the typical back streets of Beyoğlu, is very popular with its nostalgic shops. It is seen that the professions, which find themselves less space today than in the past, are performed by the old masters here. This gives Hazzopulo Passage a characteristic meaning and depth.

Hazzopulo Passage is built in Neoclassical style. The left part of the courtyard takes you towards the Panaia Greek Orthodox Church. It is known that this courtyard was full of stones and pebbles when the building was first built. It is possible to see the remains of these, despite all this time. It is seen that the buildings around the passage are mostly two floors. When you enter the venue from Istiklal Street, you will encounter six separate cross vaults. The courtyard can be reached by passing under these vaults. On the Meşrutiyet Street side, there are three cross vaults.

It was built by Hacopulo, who was among the wealthy of the city during the reign of Sultan Abdulaziz. The passage, which was opened in 1871, was used as residences and workplaces in the first period. The lighthouse, which is still in the courtyard today, is inherited from the opening. In the first years, various concerts are also given on the upper floor. Well-known women's underwear stores and the most luxurious shoemakers are located here. On the other hand, the famous İbret newspaper is also published in this passage. In addition, the Young Turks use the place as a meeting place from time to time. 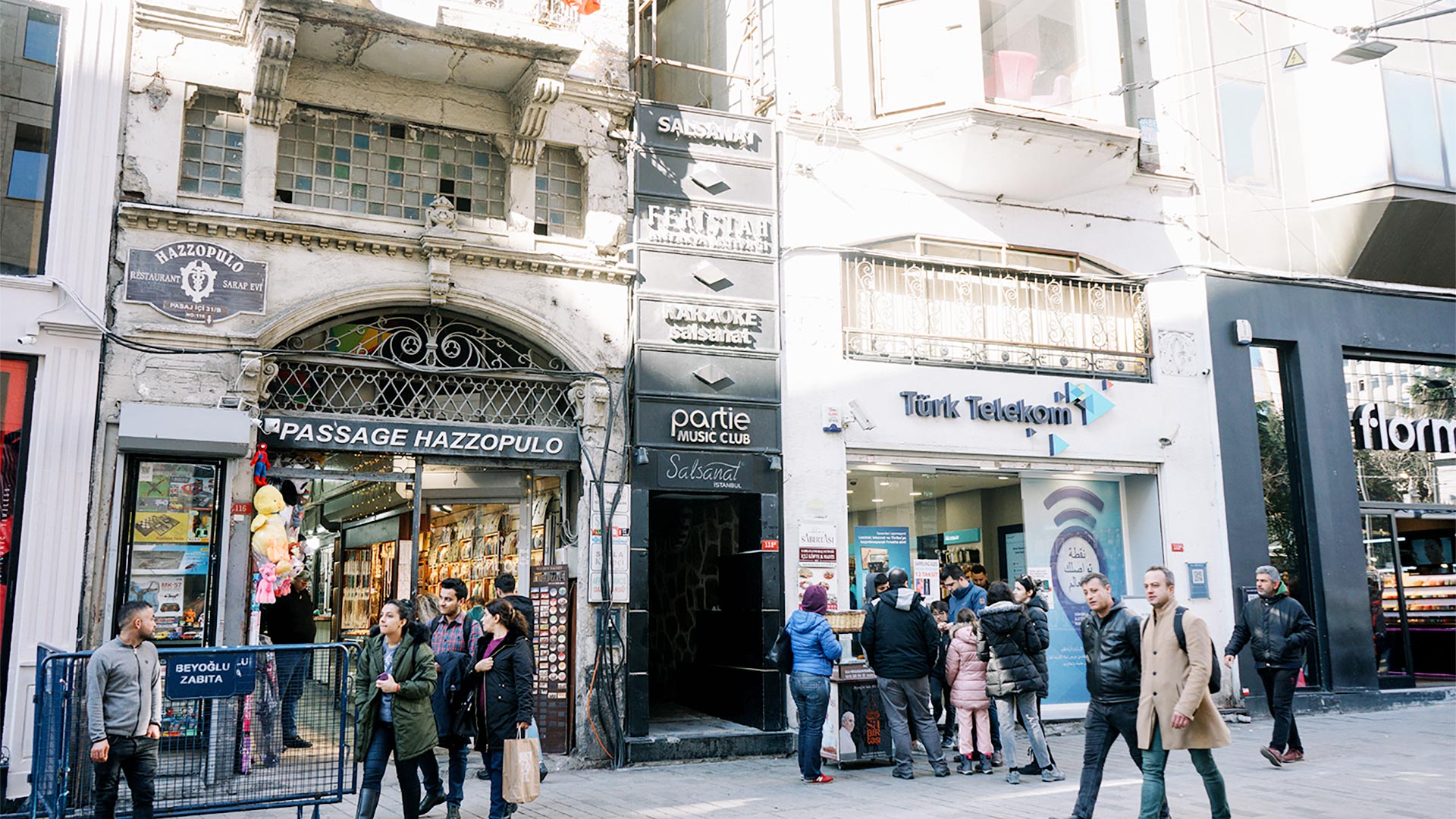 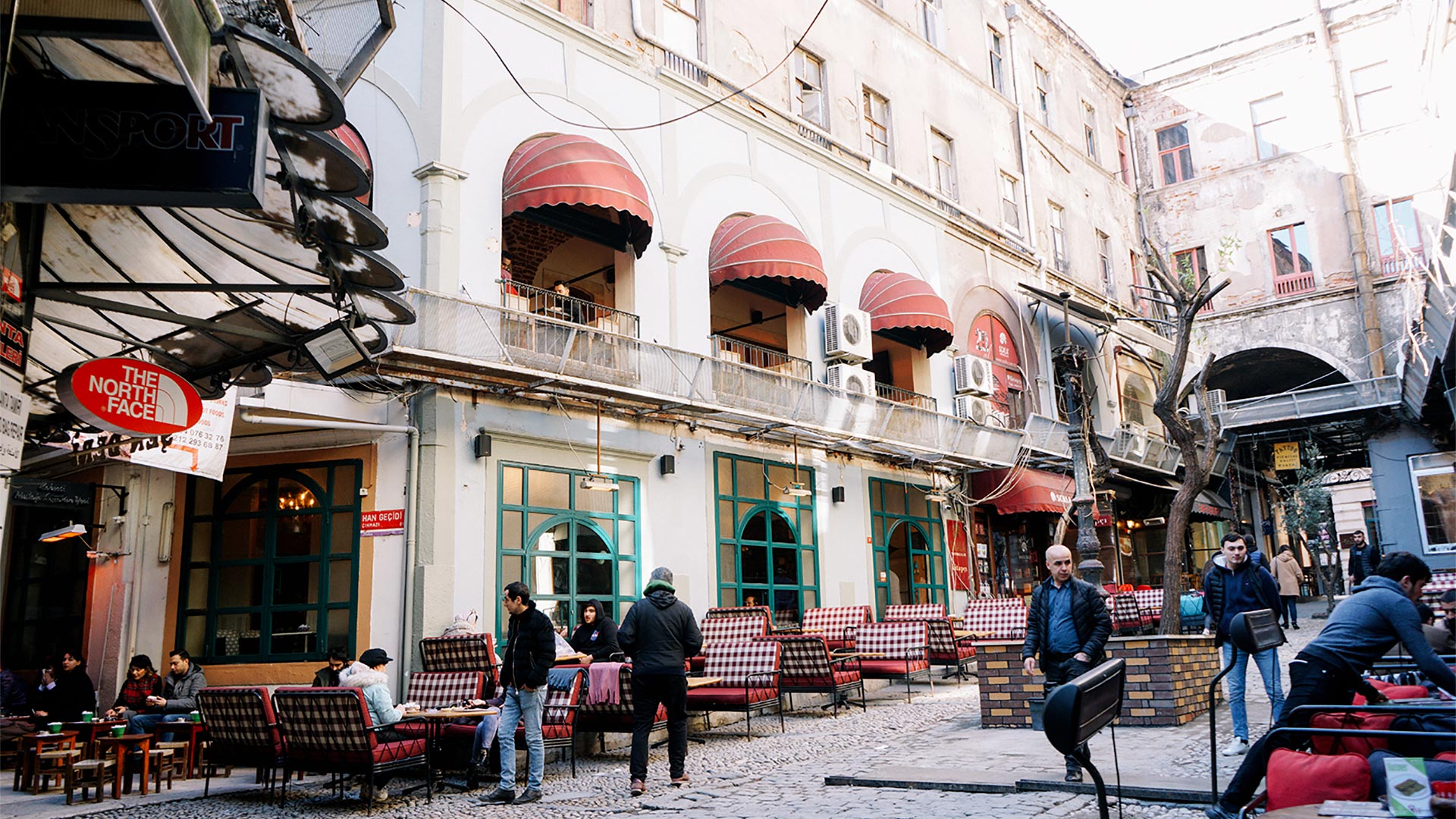 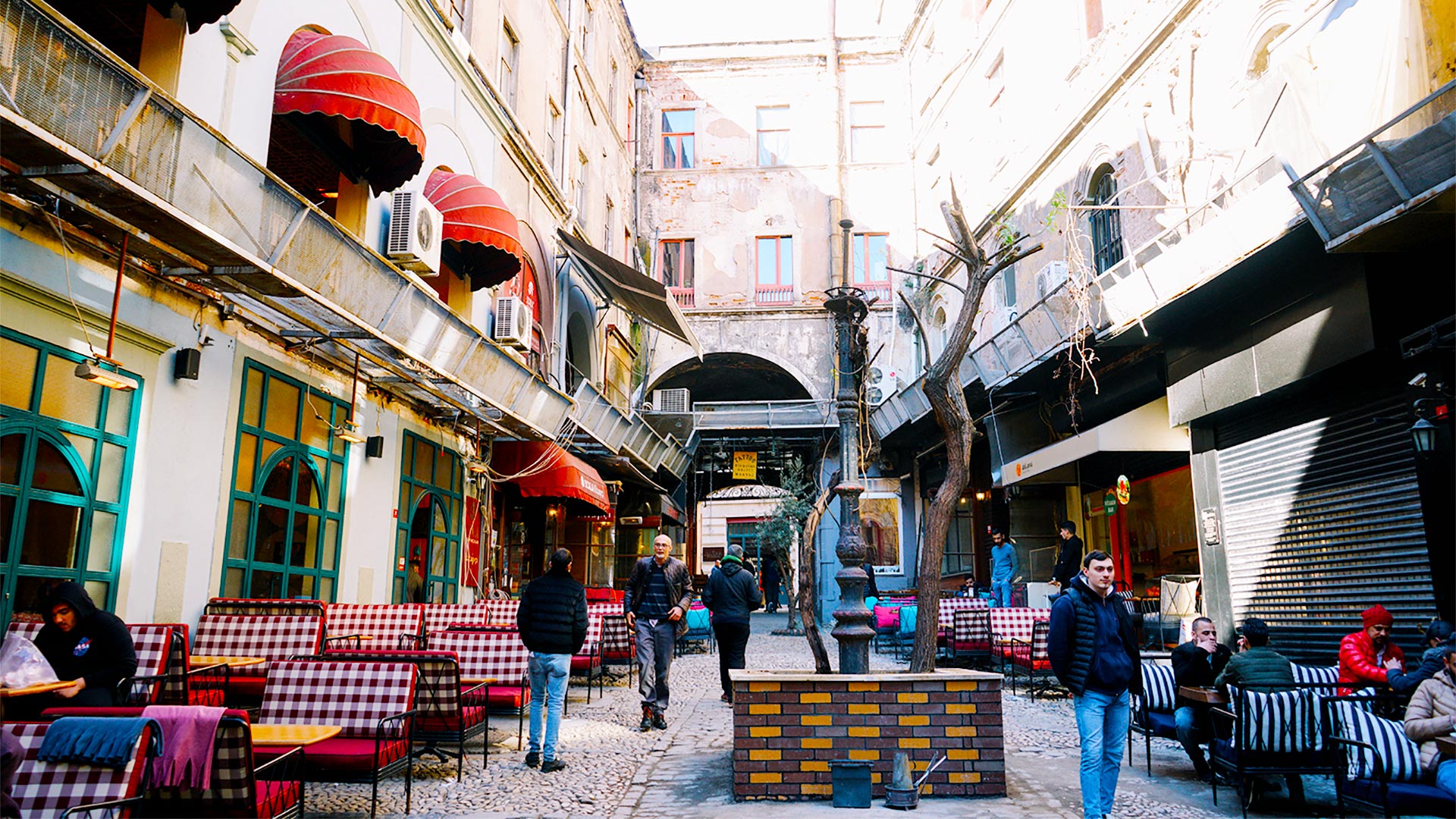 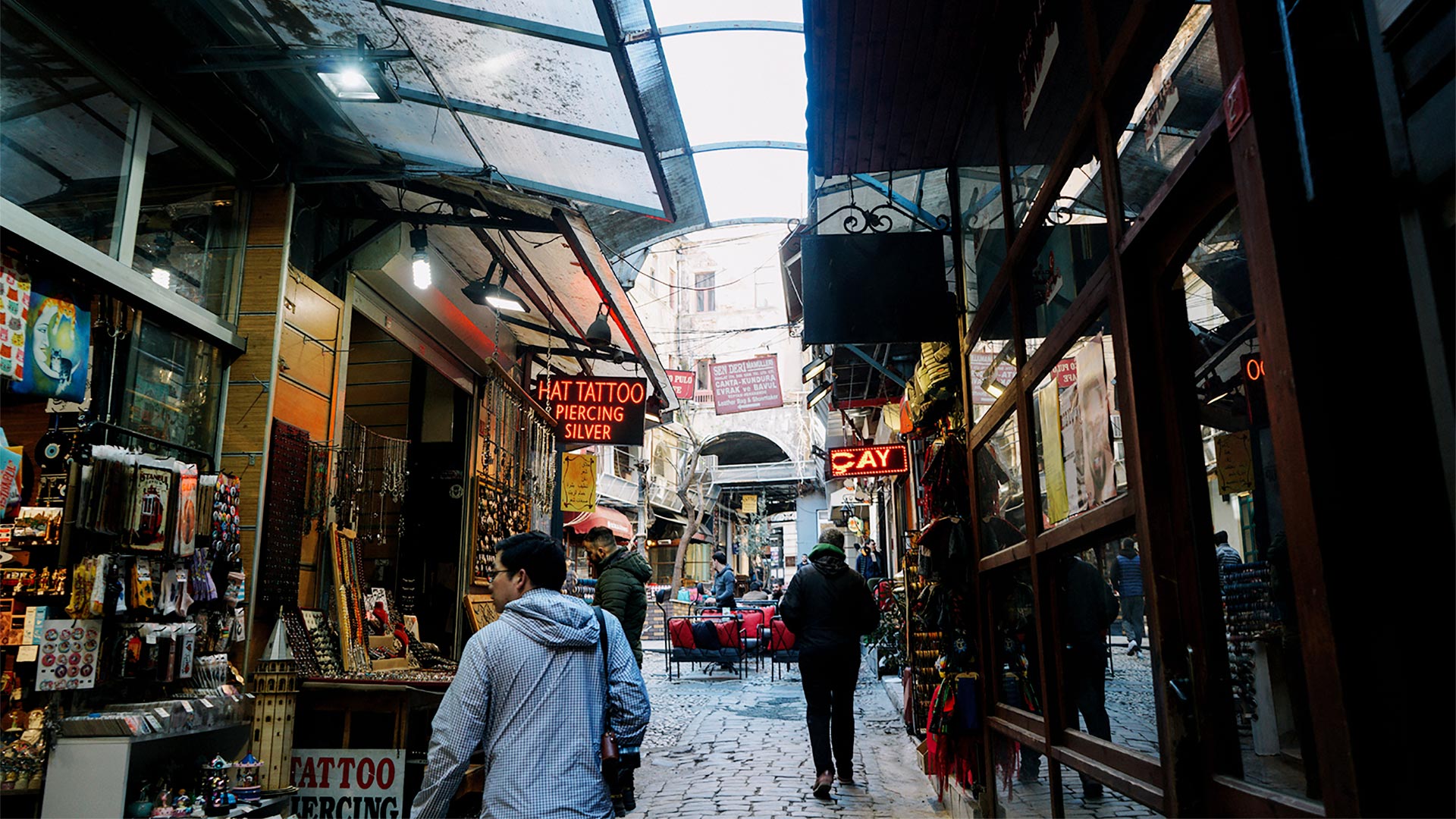