Hamidiye Mosque, which is among the important places of worship in Istanbul, is often called Yıldız Mosque among the people. The reason for giving this name is that its founder was Sultan II. It is Abdulhamid. II. Abdulhamid ascended the throne in 1876. Although he stayed in Dolmabahçe Palace for a short time at that time, he immediately moved to Yıldız Palace. In order not to get away from the palace, he orders the construction of a new mosque to be used for Friday greetings. He does this especially in order not to get away from Yıldız Palace. Otherwise, he thinks that his brother Murat V. will be reinstated.

The construction of the Hamidiye Mosque began in 1881. The construction process of the mosque continues for four years. Osman Bey, the Chief Magistrate, is the overseer of this place. Although the architect of this place is mentioned as Sarkis Balyan in some sources, it is explained that this is not true. According to the official documents in the palace archive, the architect of this place is Jelpuylo of Greek origin. In a very short time, the plan of the mosque, together with its model, was prepared by the sultan II. He takes it to Abdulhamid. With the approval of the Sultan, the groundbreaking ceremony took place in 1881. It is demanded that the pulpit of the mosque resembles the Ulu Mosque in Bursa. In fact, just for this reason, a photographer is sent to Bursa and the pulpit of the Great Mosque is taken. Despite this, Abdülhamid's request does not come true for an unknown reason. As a result, the pulpit is made in the form of marble.

II. Abdülhamid was interested in woodworking in those years. He wants the sultan's mahfil of the mosque to be made of cedar wood. It is written in the construction survey records of Yıldız Mosque that the total cost is 16 thousand liras. Hamidiye Mosque, with its neo-gothic elements in general, attracts great attention in that period. It is stated that the foundation walls of the place of worship, where orientalist lines are striking in places, are quite solid. Rectangular bands are placed horizontally in the upper parts of the windows. The Harim section is integrated with the last congregation place. 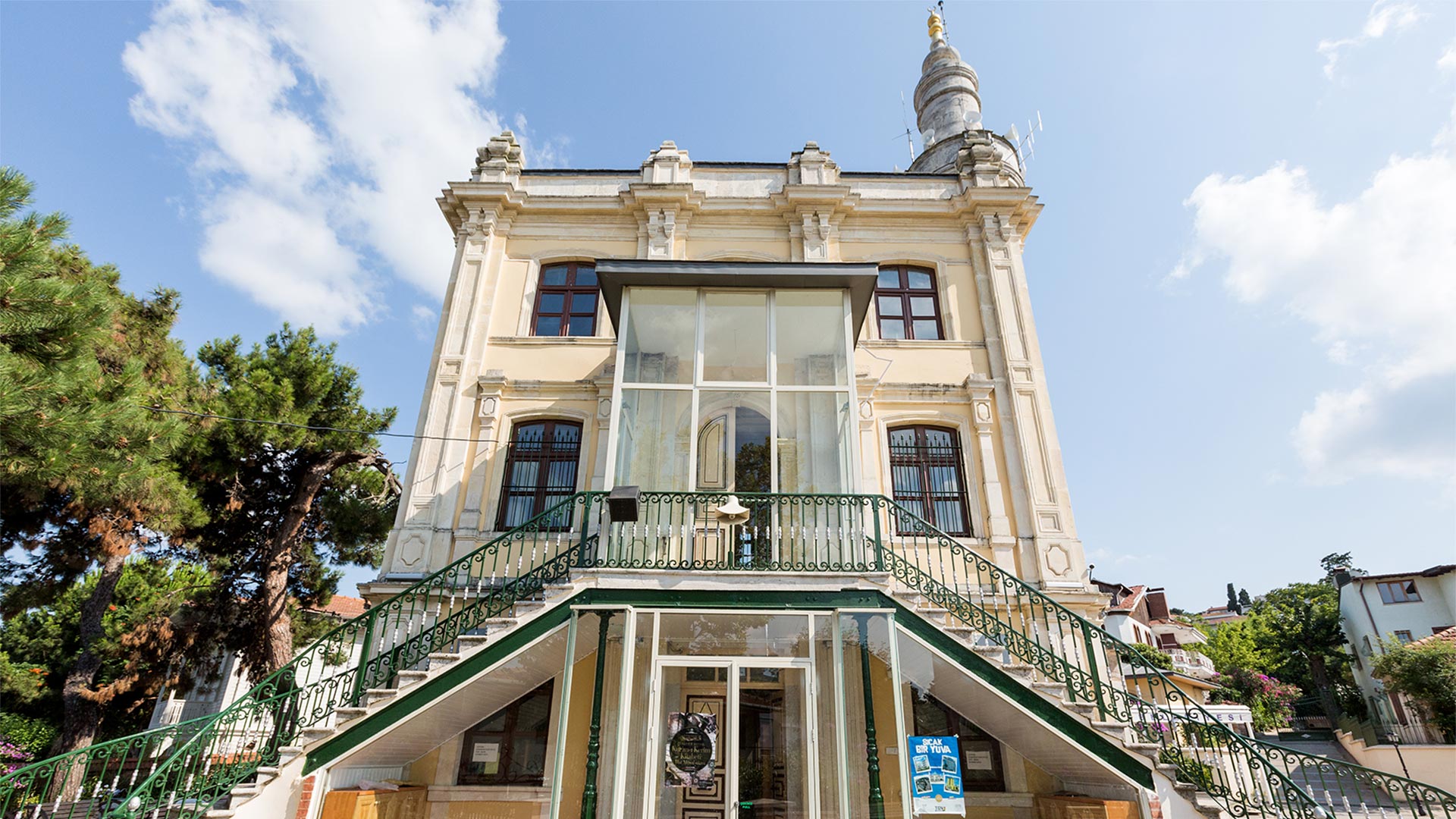 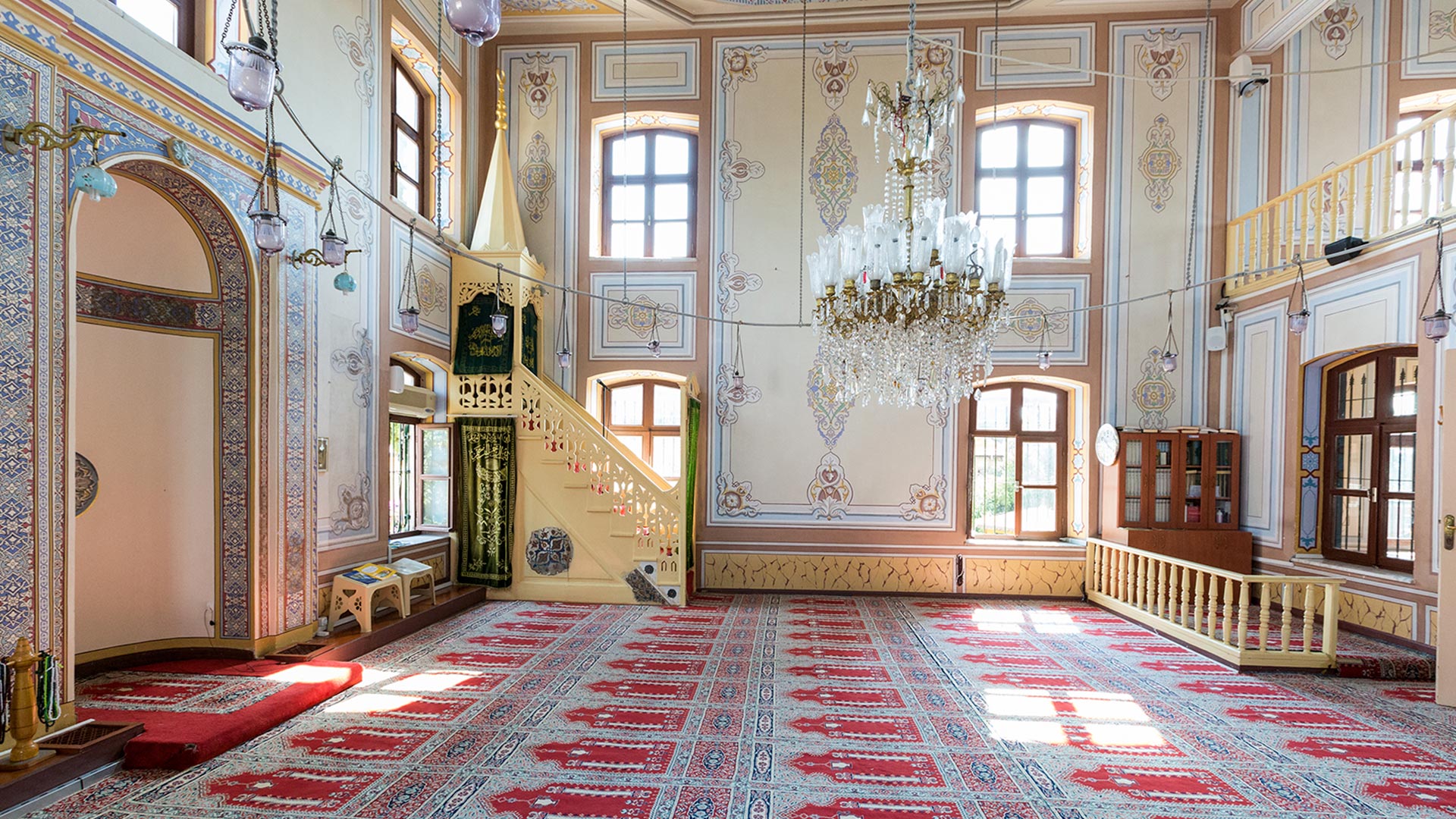 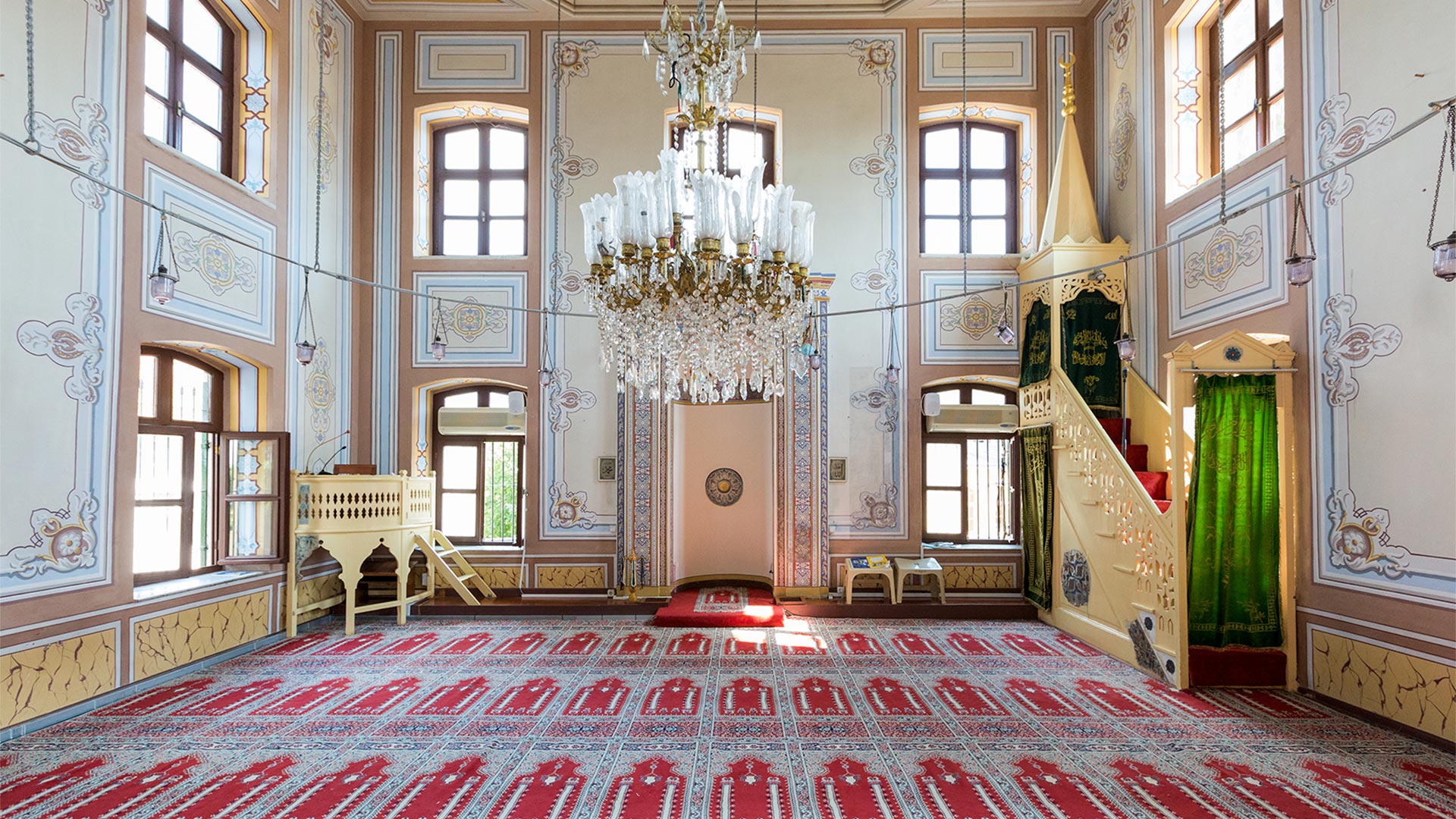