Hamidiye Evvel Mosque is located in Beylerbeyi. The historical mosque, located in Üsküdar Municipality and on Yalıboyu Street, is also referred to as Hamid-i Evvel Mosque or directly Beylerbeyi Mosque in some sources. The construction of the mosque started in 1777 and it was put into service at the end of a year. Hamidiye Evvel Mosque was built by Architect Mehmed Tahir Ağa with the contributions of Abdülhamit I. He dedicates this place to his mother, Rabia Şermi Sultan. It is seen that the building was built in the general baroque style. Hamidiye Evvel Mosque, which is in the class of mosques with a central and single dome, sits on an octagonal base.

Since it has 55 windows in total, it always receives light for your space. In the interior sections, there are walls that draw attention to the hand-drawn decorations. The historical building, enriched by Ottoman and European style tiles, is covered with six domes in total. One of these domes is full, and the other five are semi-domes. By 1810, II. Mahmut orders the last congregation place to be demolished and rebuilt. In this process, the existing minaret is also demolished and two new minarets are built in its place.

The most important repair related to Hamidiye Evvel Mosque took place in 1969. In 1983, he is faced with a fire disaster again. The General Directorate of Foundations performs the restoration of the mosque two months later and ensures that it is reopened for worship. Hamidiye Evvel Mosque was last repaired in 2014. Today, it stands out as an active mosque that is still open for worship. Reflecting the architectural spirit of the 18th century, the building is also known as a selatin mosque. Mosques built directly by the sultans in the Ottomans are called by this name. The place where the mosque is located was used as Istavroz Palace in the past. The cell reserved for Hırka-ı Şerif was kept here for a while at that time. 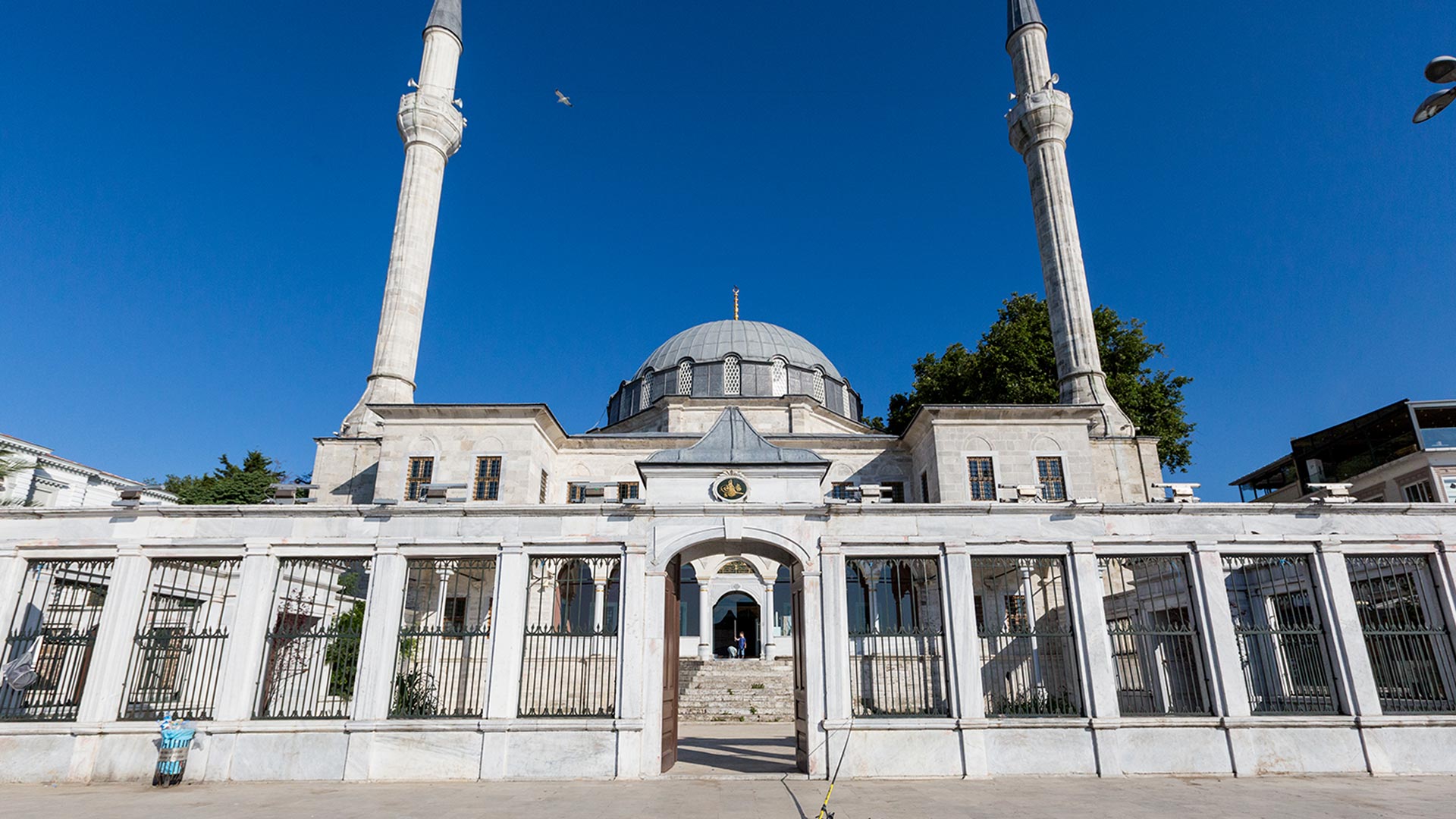 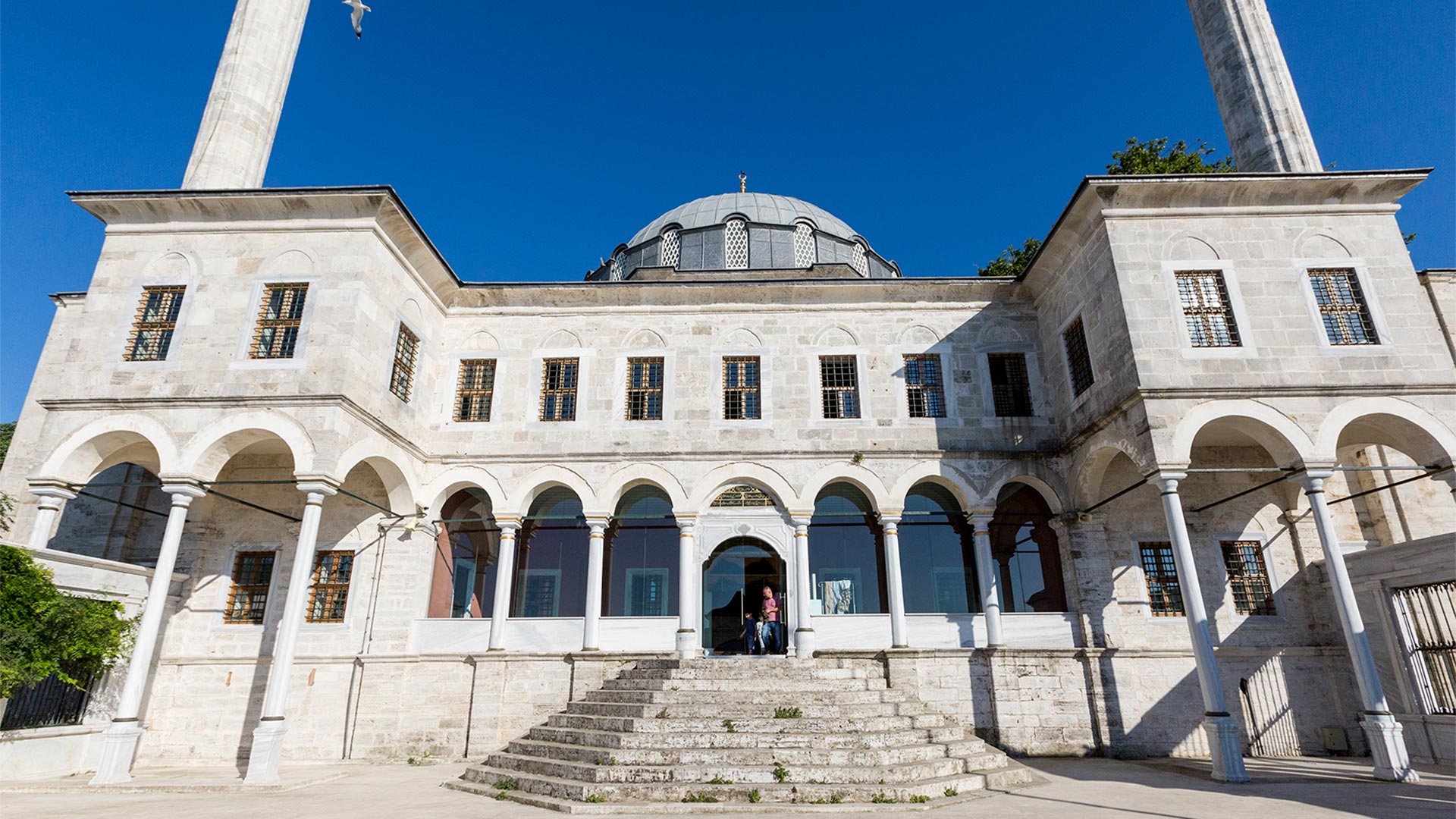 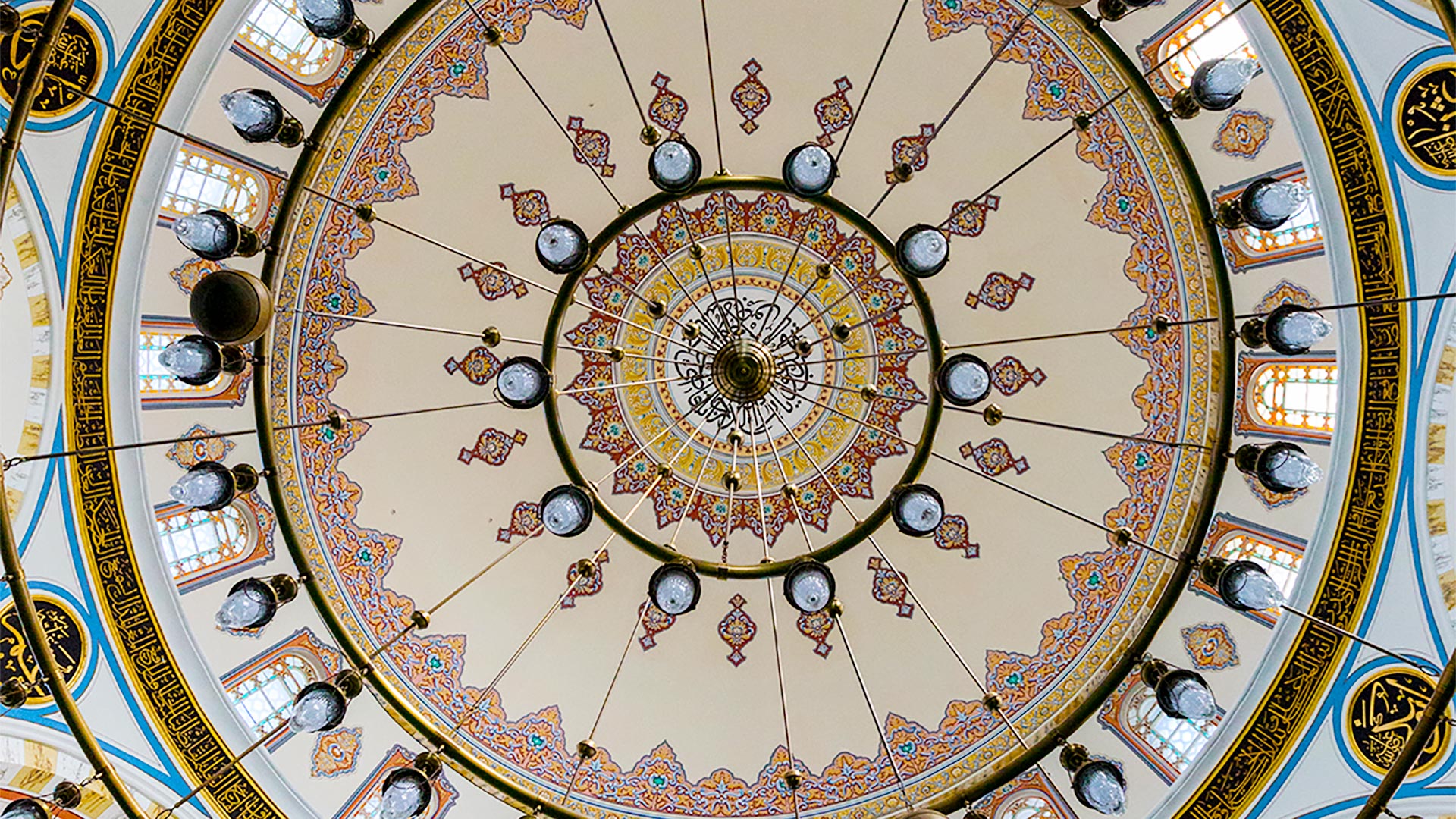 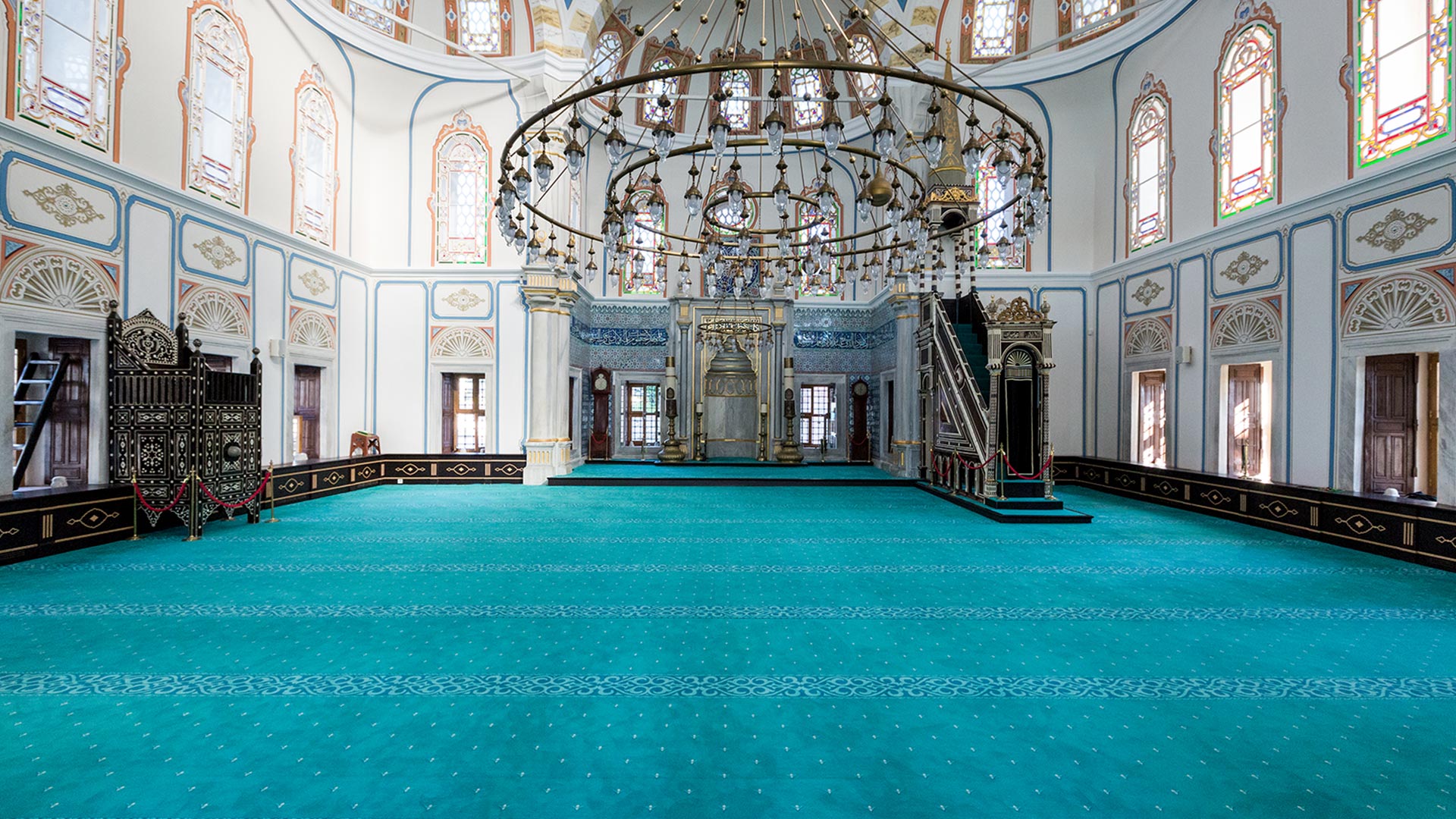