The Golden Horn is the most visually impressive region of Istanbul. The shipyard gate here is also seen as a monumental gate in a sense. The Golden Horn has always been seen as strategically important since the early days of the city. After the Byzantines dominated the city, this place managed to become the center of the shipyard. During the Ottoman period, especially during the reign of Mehmet the Conqueror, this shipyard was known as Tersane-i Amire. Haliç Shipyard was built in 1455. While it was a modest structure at that time, it almost took off during the reign of Yavuz Sultan Selim. In this period, the shipyard expands to where Hasköy is.

With this expansion, the number of eyes that contribute to shipbuilding exceeds 200. Haliç Shipyard Gate has a world-class volume. There are many special areas here, from hardware materials to sail plantings. Shipbuilding activities in the region are followed worldwide. Even for a period, Venetian spies infiltrated in order to closely monitor the operation here. Immediately after, the details here are transferred to the shipyards in Italy. Towards the end of the 16th century, with the special request of Sokullu Mehmet Pasha, this place was surrounded by walls. There are six separate doors in total on the walls. For example, the door facing Galata is called Azaplar Gate. Other gates are named as Şahkulu Gate, Dungeon Gate.

The interesting hospital named Bagno, which separates the Shipyard Gate from Galata, is known to the whole world. The people convicted here are used directly as rowers in galleys. In this area, a bitumen warehouse by Mimar Sinan draws attention. In the early 1600s, a palace was built around the shipyard specially for Kaptan Pasha. The Golden Horn Shipyard, which has been in operation for 550 years, is among the oldest operating shipyards in the world. Currently, Şehir Hatları A.Ş. serves within the body. 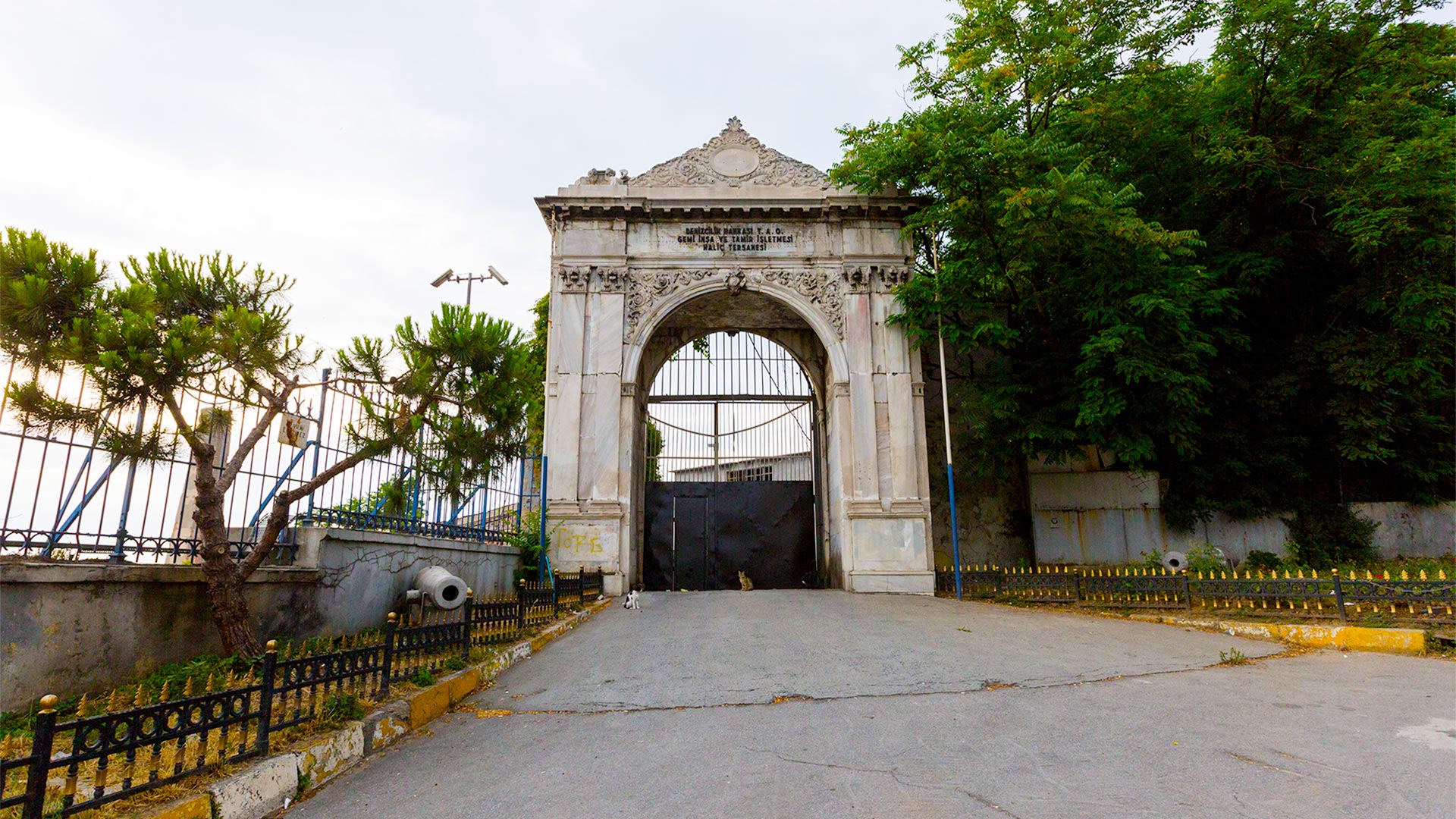 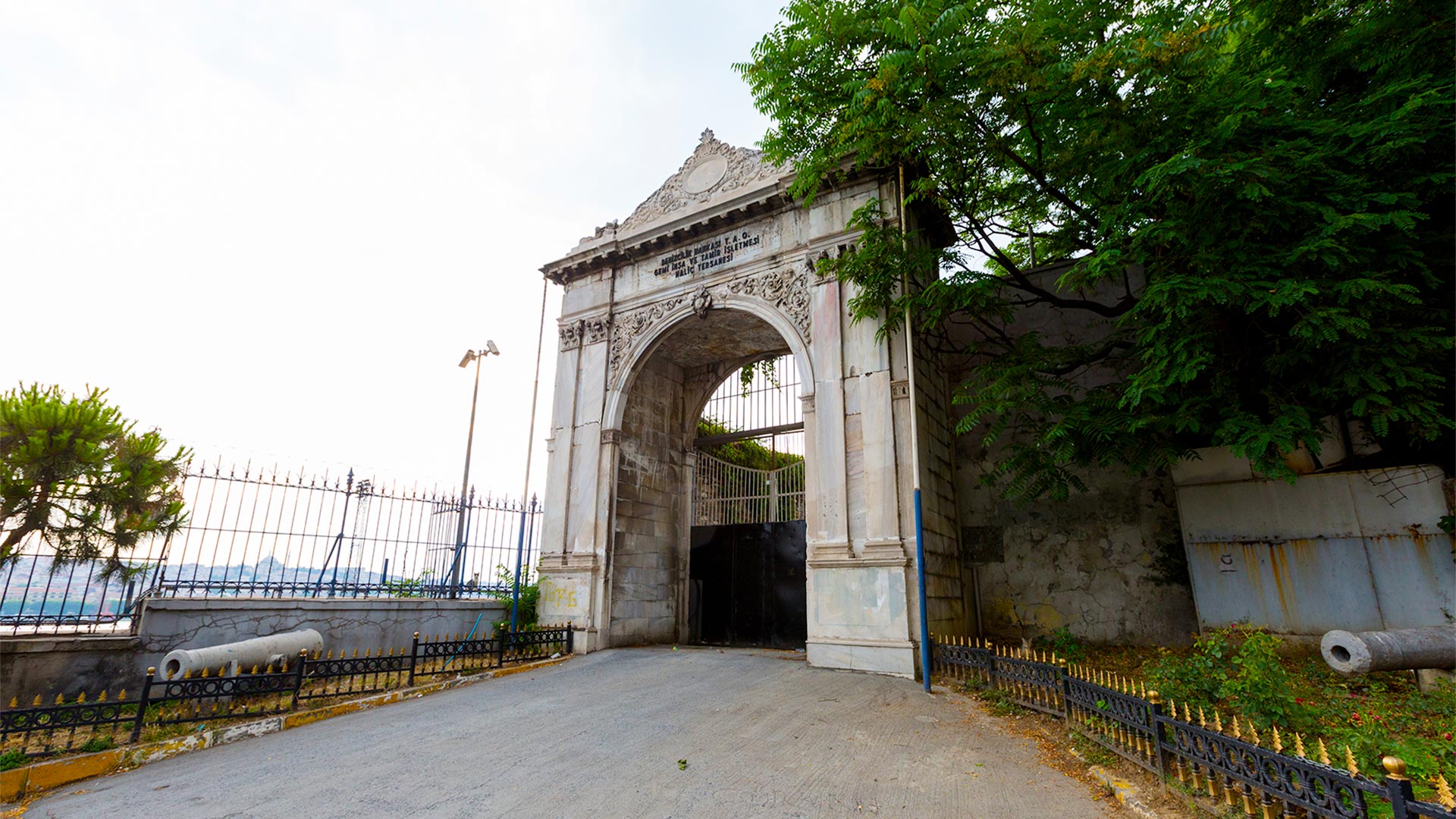 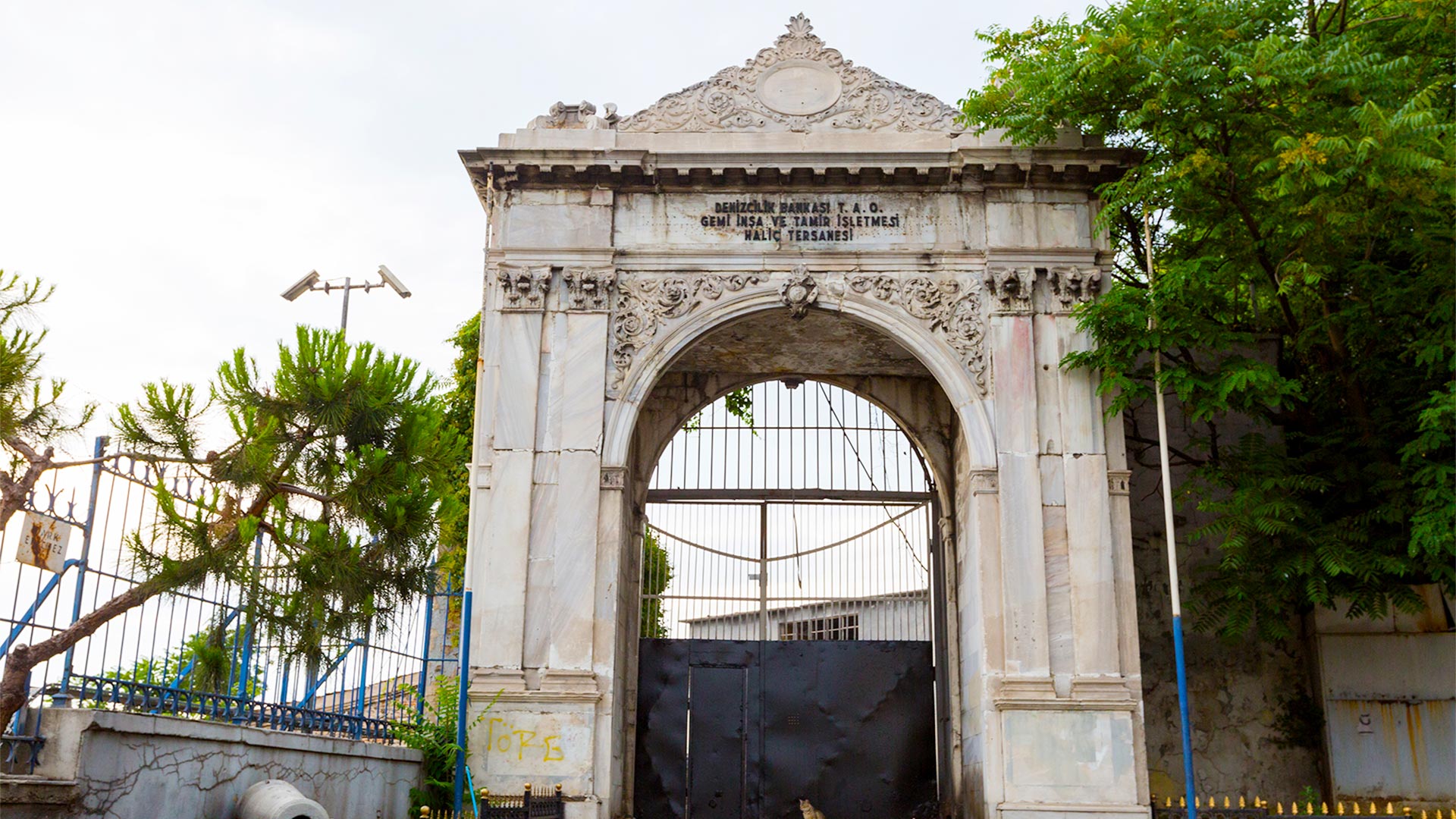