Hadika Stone, which was put on the beach by Sultan Abdülmecit in 1850 after the construction of Istanbul Beyoğlu Kabataş Port, contains many legends.

The stone, which was repaired in 1988, became the symbol of Kabataş for a long time and was even engraved in memories as the work that gave its name to Kabataş. On the other hand, Kabataş has taken its place among the symbols of the whole district for many years, since it is not connected to Beşiktaş, but to the district of Beyoğlu, contrary to what many people know.

One of the rumors about the Hadika Stone is as follows: Güngörmez Church, one of the Byzantine monuments in the location known as "Horse Square" today, was converted into a gunpowder house in the years after the conquest. One day, in a stormy weather where the clouds cover the sky, lightning strikes the church, causing a very violent explosion. With the effect of this lightning that fell on the gunpowder shop, the walls and stones of the church, so to speak, fall into Galata, Adalar and Üsküdar in large pieces before each piece of it is crushed to pieces. The biggest of these pieces is the Hadika Stone in Kabataş.

The Hadika Stone, which gave its name to the district and stood in the same place for 4 centuries, was carved into a pier by Köse Kethuda Mustafa Necip Efendi while his mansion was being repaired. Kabataş, which was used as a pier for boats during the Ottoman period, was heavily affected by the southwestern storms, and a port was built here in 1850 by Sultan Abdülmecit. As a memento, he had a stone monument built on one side, facing the sea front and the other side facing this small harbor, which was recorded as "Hadika".

By the way, let's mention that "Hadika" is actually an expression used for palaces, orchards and gardens in the Ottoman Empire. The benefits of the port are described on one side of this stone monument, which has the sultan's signature on it. On the other side, the prayers said to Abdülmecit are included.

On the Hadika Stone, cracks occur on its monument due to the effect of centuries and its writings are also erased. Thereupon, it was repaired by the Presidency of the Turkish Grand National Assembly in 1987-1988 and took its present form. However, today it is removed again as part of the port project in Kabataş. 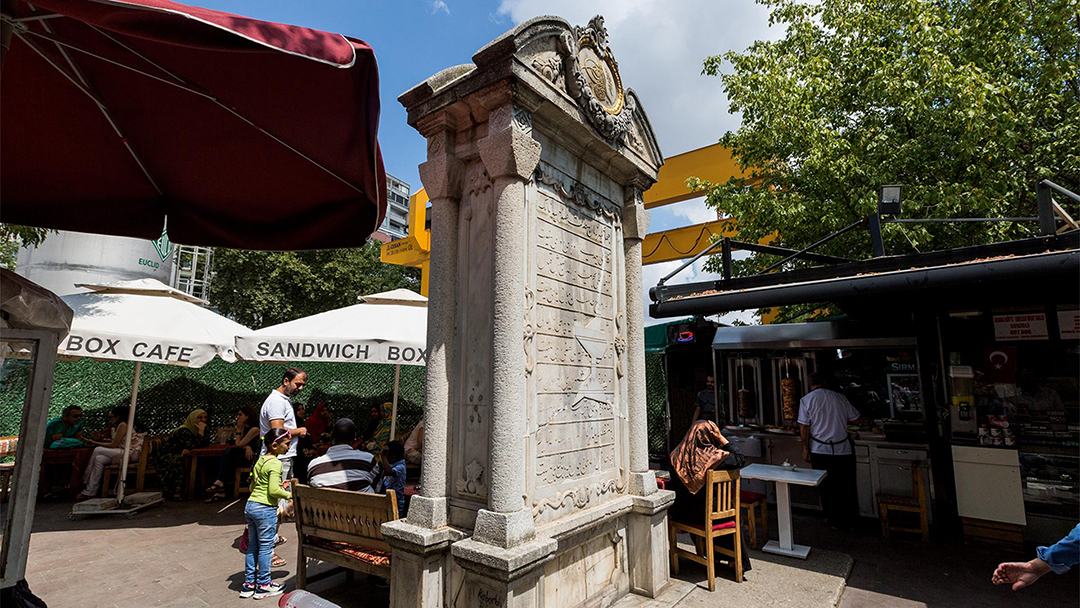 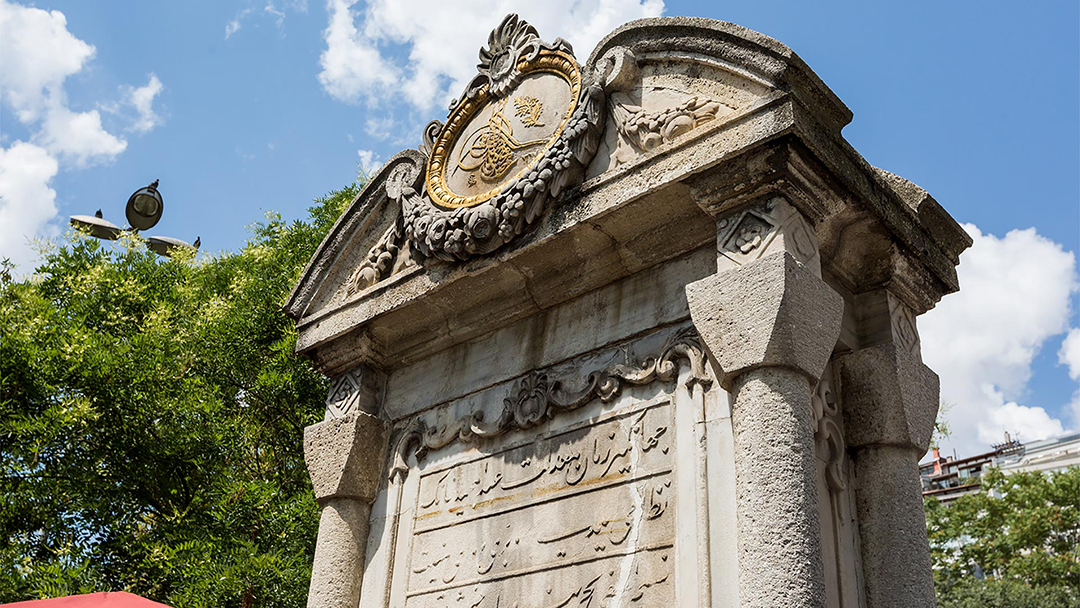