Hacı Selim Ağa Library is located in Üsküdar district in Istanbul. To find the historical library, which is located exactly on Selamsız Caddesi, you need to head towards the area called "Jumping Stone". It was built in 1782 with the initiatives of Hacı Selim Ağa. At that time, it was used as a kind of independent foundation library in the first place. There is a primary school right next to it. Hacı Selim Ağa is essentially a slave brought from Iran. After being liberated, his superior abilities were immediately noticed by the rulers of that period. On top of that, he is appointed to some important duties at the state level. The architect of the library he pioneered is not known exactly. The library is home to Nurbanı Sultan, Selimağa and many other collections. This place is essentially connected to the Süleymaniye Library. It currently contains more than 4500 manuscripts.

It is known that the concise catalog in the library was published in 1310 Hijri. All of the manuscripts contained herein are transferred to digital media. For this reason, visitors can access the library works in electronic environment as well. Although there were 1299 books here in the first period of its establishment, this number rises to 15 thousand thanks to the newly added collections. There is an impressive inscription written by Yesar Mehmed Efendi in the library. According to the information conveyed here, Hacı Selim Ağa, the pioneer of the library, was in the kitchen staff of the palace at that time.

A part of the library courtyard is turned into a burial ground. At the same time, the body of Hacı Selim Ağa is also included in this section. Hacı Selim Ağa Library is open to research only. Other than that, it is essential to get special permission to work here. Many of the important works in the historical library, located close to the Black Davut Mosque, are in Arabic. 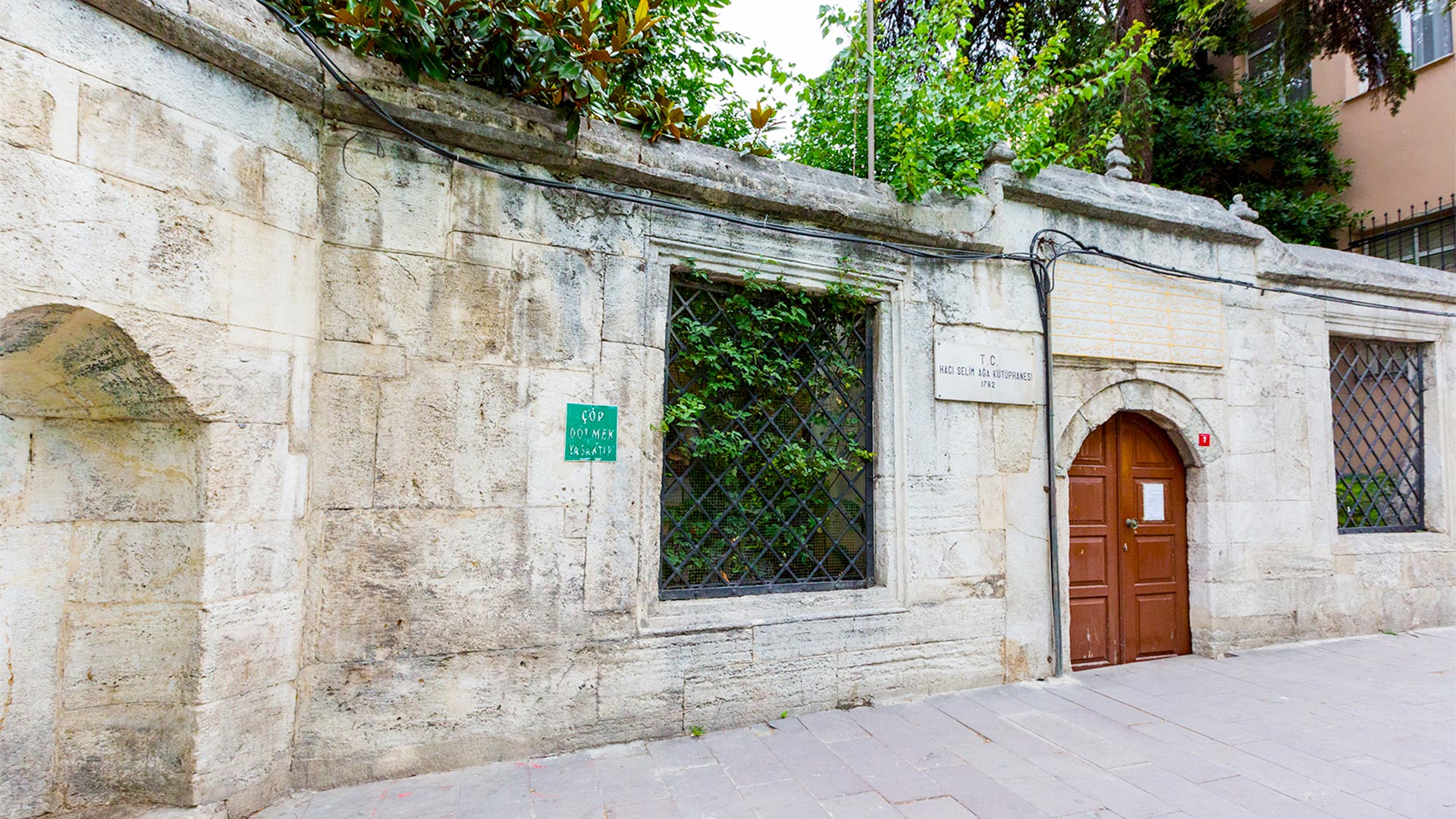 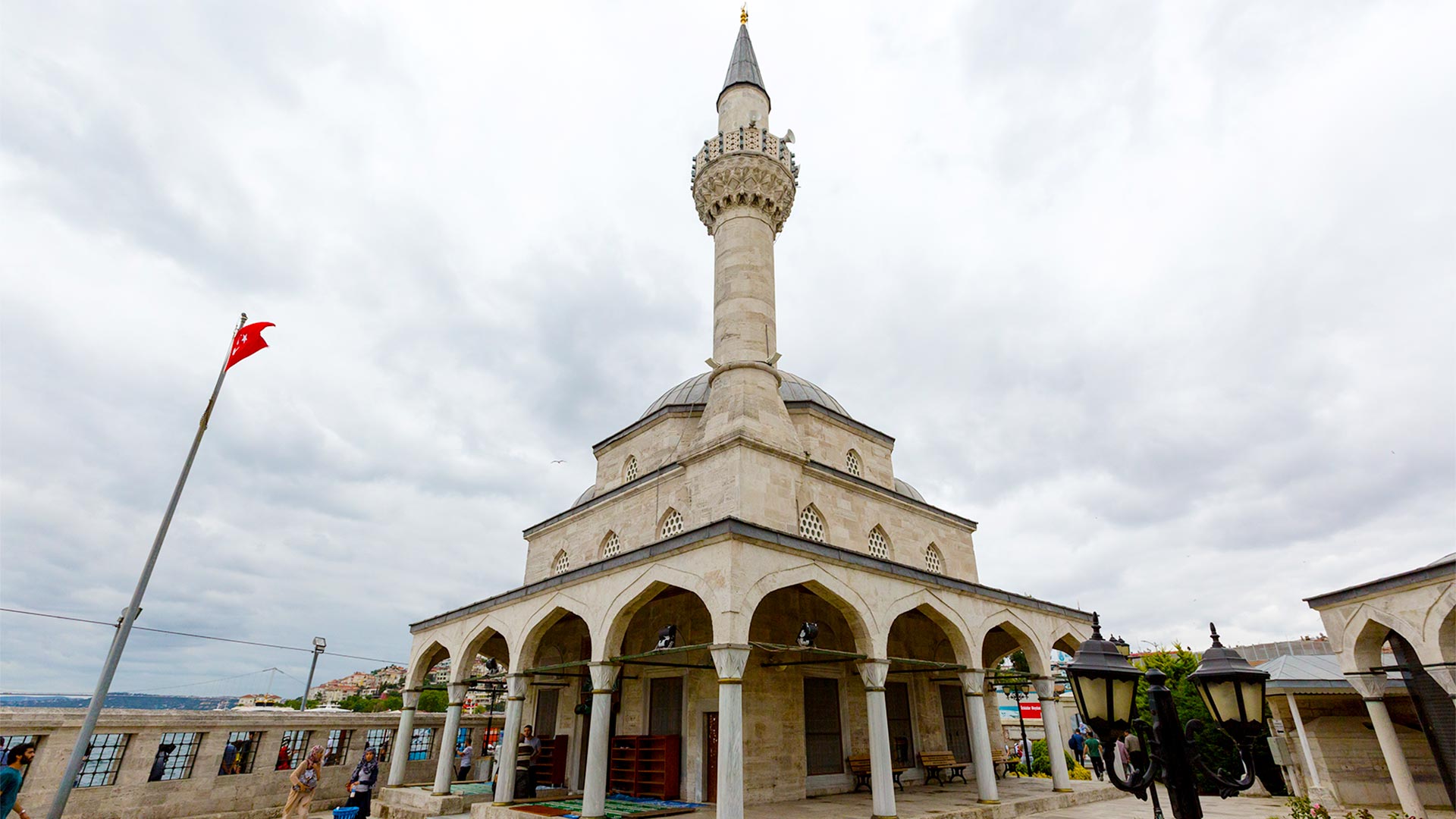 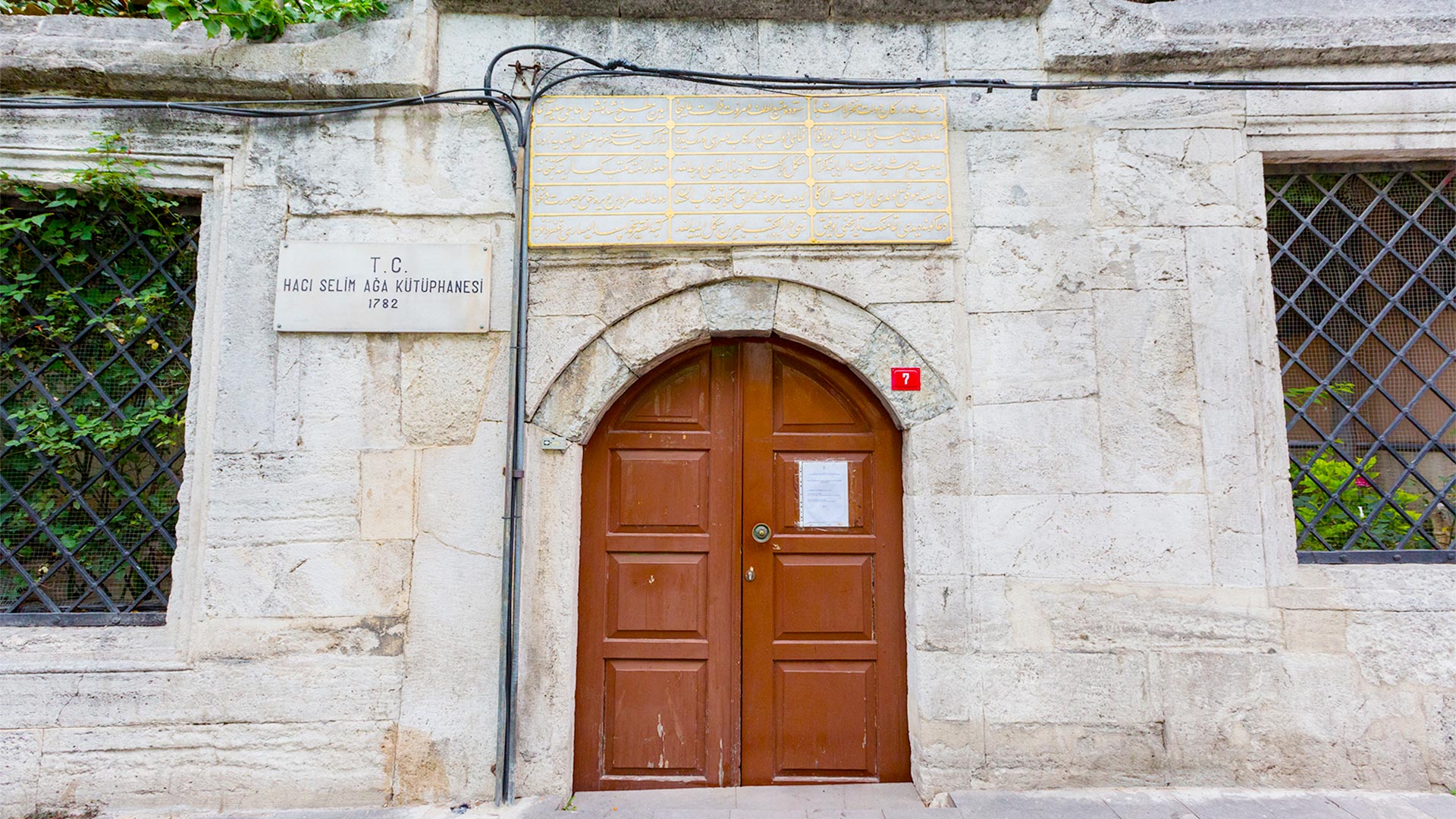