The Galatasaray Club, among the most significant sports clubs in Turkey, owes it mostly to its achievements in sports. The legendary club represented by colors red and yellow has put numerous cups and medals in its history. The museum of the club offers a great opportunity to witness these achievements. When you come to visit the Galatasaray Museum, you will witness the club’s achievements in many branches from football to basketball, volleyball to athletics. The museum was established with the great efforts of Ali Sami Yen in 1915. The scores obtained in sea and land sports in the beginning led to the emergence of the Galatasaray Museum.

When you look at the history of the Galatasaray Museum, you will see this place was the first sports museum in Turkey. Ali Sami Yen who put great efforts in the development of not only the museum but also the club itself created this museum at the clubhouse. In the beginning, many marine materials were put to exhibition in addition to a limited number of cups. When the war of independence was going rough, the museum building was invaded by the British. All these materials were consigned to the then principal of the school, Salih Arif Bey. It is known that such decision was taken by the approval of the General Board in 1919. The museum was later opened with the name Galatasaray University Culture and Arts Center. The historical post office building was preferred for the museum. This place is also located right across the high school.

On the first floor of the Galatasaray High School, the entire story from the establishment of the school is told in detail. This presentation makes use of many materials such as tools and objects that were used in the classes and student uniforms. The upper floor is mainly for the sports club. Achievements, cups and belongings of legendary athletes are presented. The museum is open everyday other than Mondays. You can visit from 10.00 to 19.00. 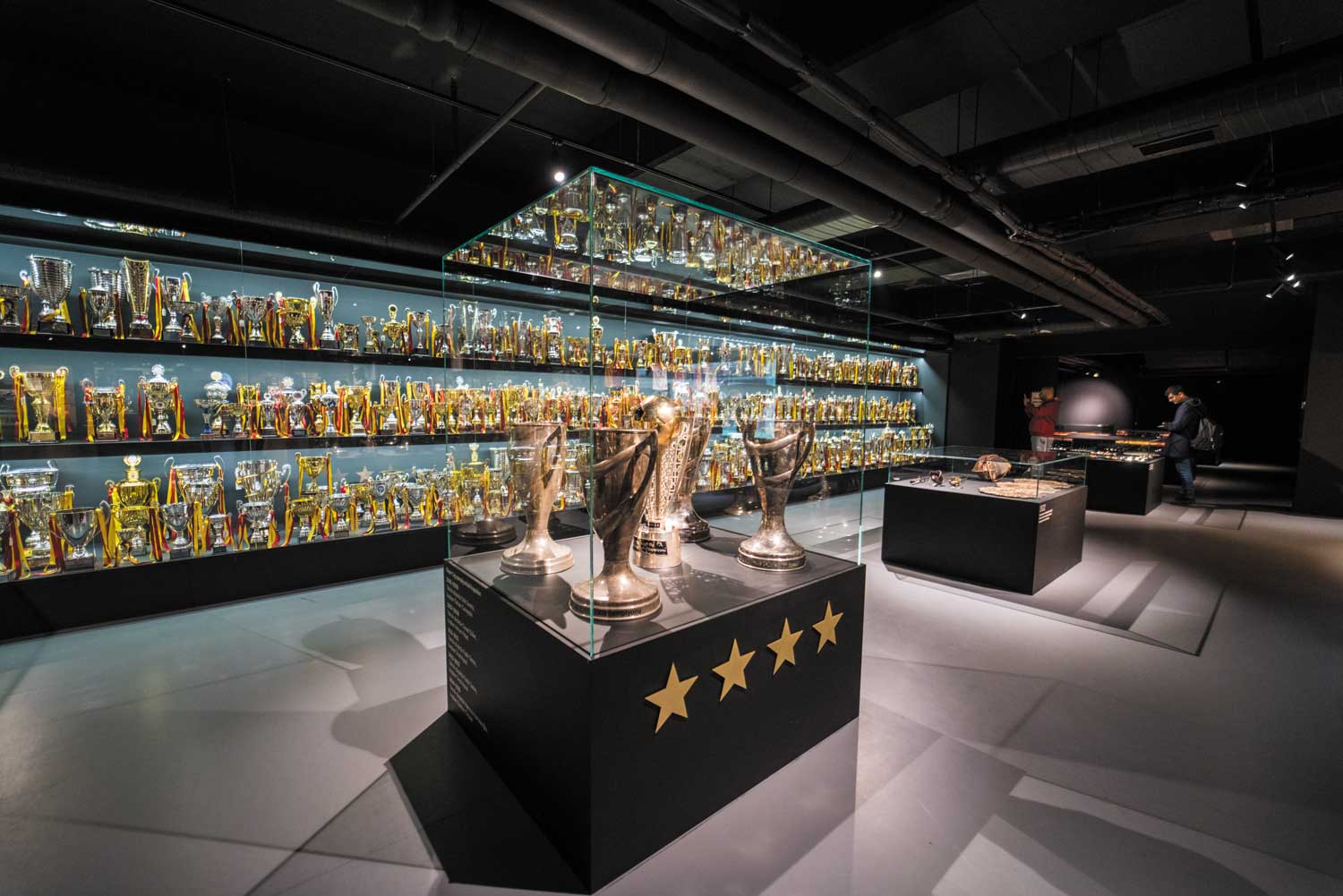