The historical Galata Dervish Lodge hosts the Divan Literature Museum, one of the most important museums in İstanbul. The building itself significantly tally with the content and spirit of the museum. In this sense, it stands out as a very successful museum with its spiritual atmosphere.You can encounter the most distinguished examples of the Mevlevi culture through this museum. The Dervish Lodge, chosen for the historical museum, was built in 1491. It started serving as a museum in 1975.Especially in the Semahane part of the museum, tambourines, ouds, kemancha and other important musical pieces catch the glimpse. Divan Literature Museum is located in Beyoğlu district of Istanbul. Access to the museum, which is located exactly on Galip Dede Street, is quite easy.

The other name of the Galata Dervish Lodge is Kulekapı Dervish Lodge. It is especially important in terms of reflecting the art, aesthetic approach and culture of the periods it was built. Dervish Lodge manages to keep music and science in balance for years. In this sense, like other Dervish Lodge, this place has made serious contributions to the Turkish cultural world. Many notable persons trained here in the field of art or conduct researches in their scientific fields under this roof. The museum, which is bound up to the Galata Dervish Lodge, the oldest Dervish Lodge of the city, is affiliated with the Ministry of Culture and Tourism. You can visit the museum every day except Monday. It is open to visitors between 09.00 and 17.30 on weekdays. There is an entrance fee for visiting the museum.

It is known that the museum building was built on the land of İskender Pasha Farm. It was restored in the periods of important sultans. After 1925, it evacuated due to the closure of the dervish lodges. After being assigned to the Ministry of Culture, it went through a restoration process that had lasted for five years in 1967. In the museum building, which is in the form of a social complex, Mevlevi items, silver candlesticks, inkwell sets, manuscripts, old prayer beads, divan collections, edicts and many other pieces are exhibited. 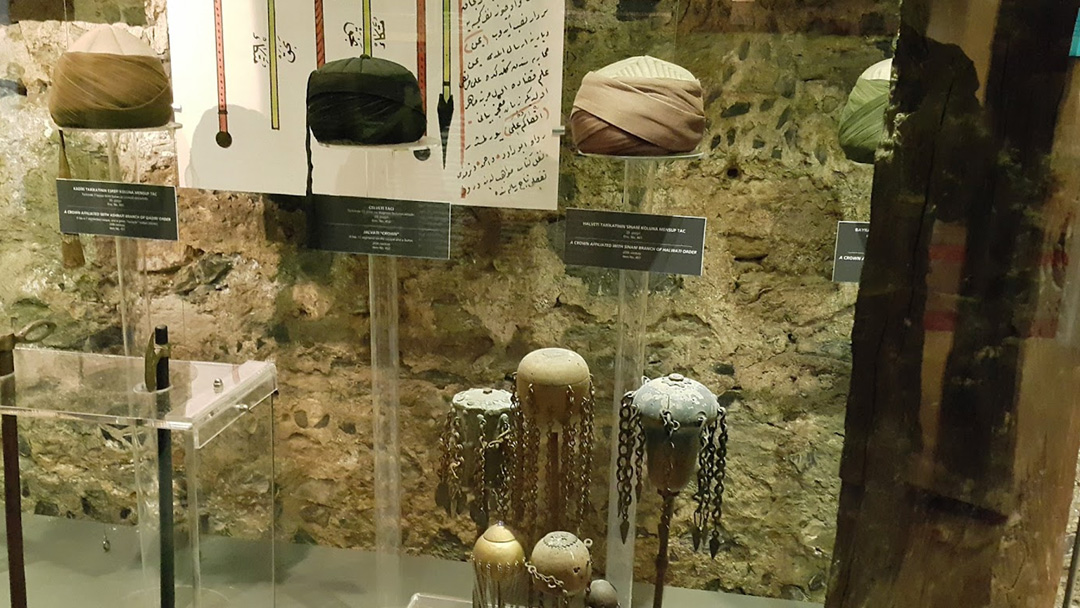 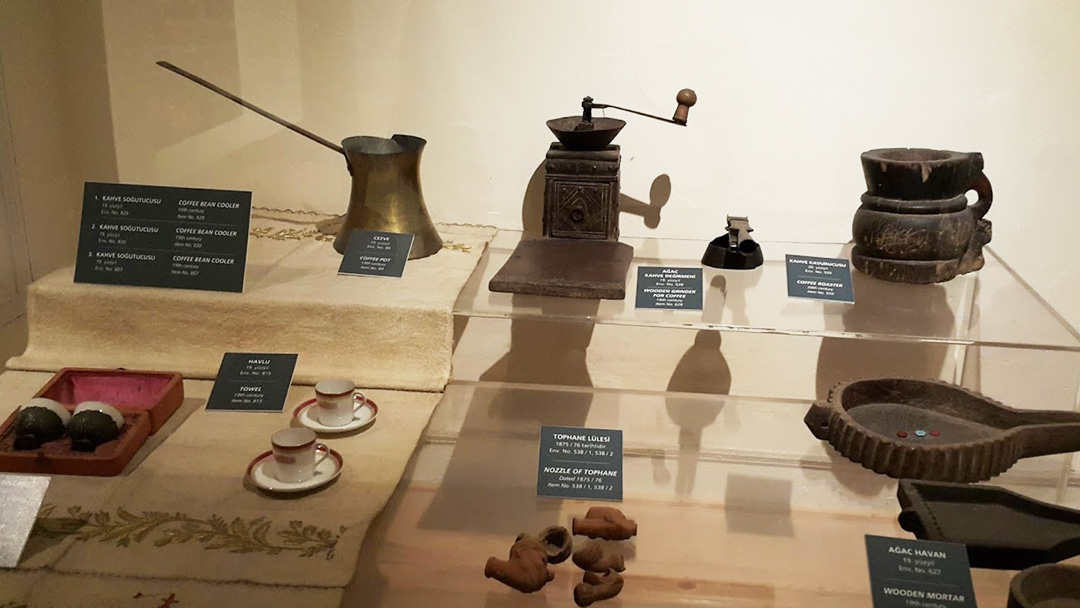