Naval Museum, the largest museum in the field of seafaring in Turkey, is qualified as one of the important museums of the world in terms of the unique collection it houses. This museum, commissioned by Süleyman Nutki, the Major on 31 August 1897 by the order of, Bozcaadalı Hasan Hüsnü Pasha, the first lord of the admiralty, was established under the name of "Museum and Library Administration".

The museum, which was established in a small building in the Kasımpaşa quarter, is now located in the Beşiktaş quarter towards the sea, next to the monument and tomb of Barbaros Hayrettin Pasha. The museum, which contains more than 20 thousand works of art, is very rich in terms of varieties. This place operates under the Admiralship, also bears the title of being the first military museum established in Turkey. It is possible to see the navy elements, including the Ottoman and Republic periods, at the same time and to realize the changes in history.

The Naval Museum consists of a three-storey main exhibition building, 4 large halls and 17 rooms of exhibition area. The museum, where the royal boats in the oldest galleys of the world are also exhibited, attracts a great deal of attention from visitors. The entrance fees are kept at a quite reasonable level in order to attract sufficient number of visitors, where 14 world class imperial caique that have survived to the present day are exhibited. Students can also visit the museum for free of charge.

Some of the works of art in the museum consist of Atatürk's belongings and anything you could think of with respect to maritime. Some of these include historical boats, logbooks, charters, imperial order, flags and banners, tombstones, inscriptions, ship models, diving suits, edicts and written works. 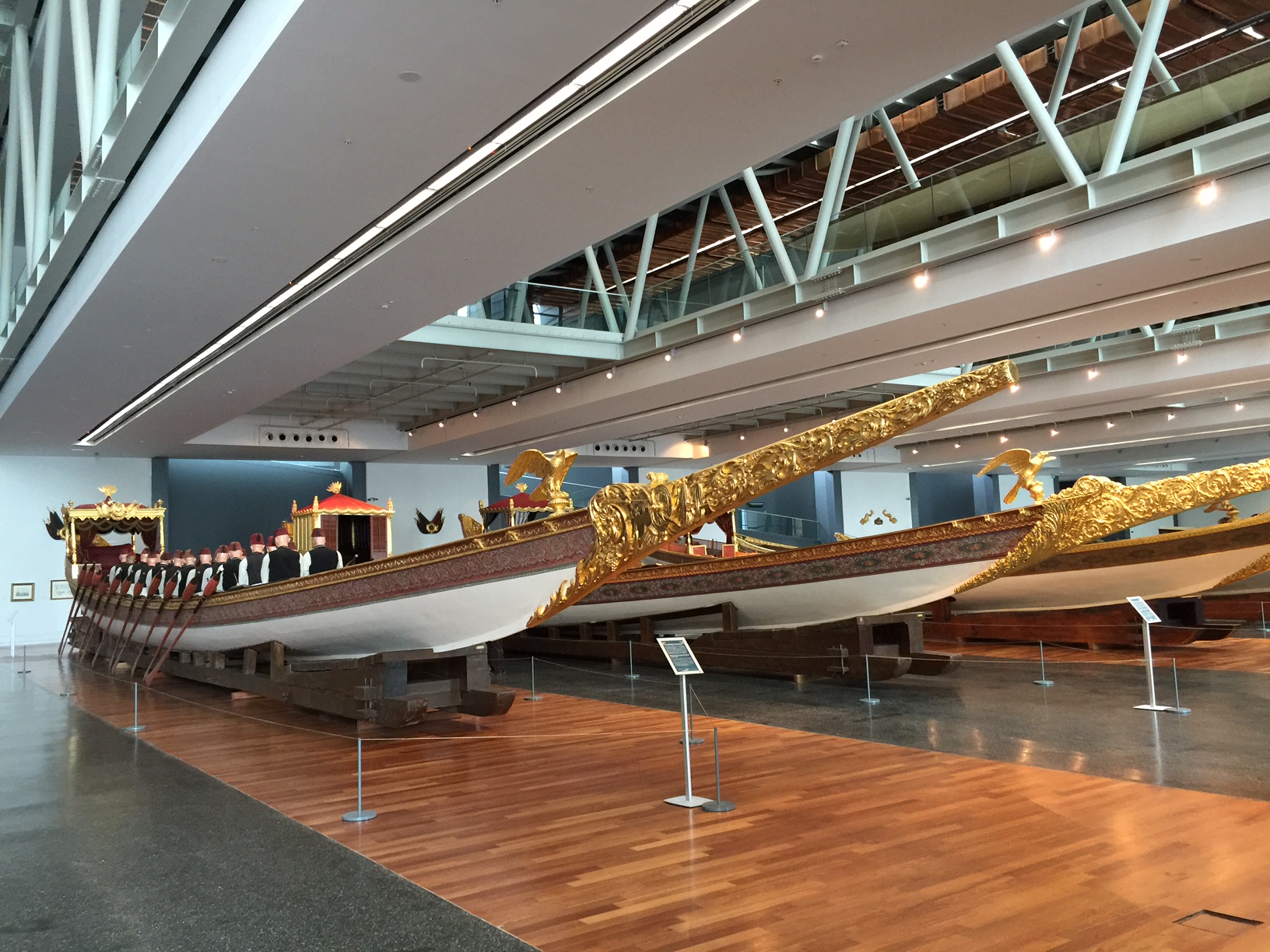