Located in Taksim and accepted as one of the symbols of not only this place but also the whole city, the Republic Monument is a structure worthy of its name. It is known that the monument was made by Pietro Canonica, a talented and successful sculptor. On the other hand, two young Turkish sculptors also support him in this process. As a result of the teamwork, the Republic Monument was completed in 1928 and opened in the same year. It was agreed with another architect for the environmental arrangement and base of the monument, which was opened on August 8, 1928.

When we look at the story of the monument, it is possible to encounter the name of Hakkı Şinası Pasha, one of the known deputies of that time. He just set up a commission for the completion of this monument. The bespoke monument takes more than two years in total to build. At that time, the public contributed an important donation for the completion of the Taksim Republic Monument, in which stone or bronze materials were used during the construction process. The total weight of the monument, which was brought from Rome to Istanbul by a special ship, is 84 kilograms.

With this monument, which was revealed as a result of careful work in the first years of the Republic, the new social order was reinforced. There is a figurative work in this direction in the monument. It is a first in terms of figurative expression after the Republic. A ceremony is envisaged in the front of the monument and a landscaping is made accordingly.

There are bronze figures on both sides of the Historical Republic Monument. On one of these faces, the “War of Independence” is depicted, and on the other, the “New Turkish Republic” is depicted. In general, it has a classical architectural understanding. Special marbles with different colors are preferred in the pedestal part. There are two separate female portraits on the medallions in the upper parts of the Republic Monument. This place is used in many ceremonies held in the city of Istanbul. 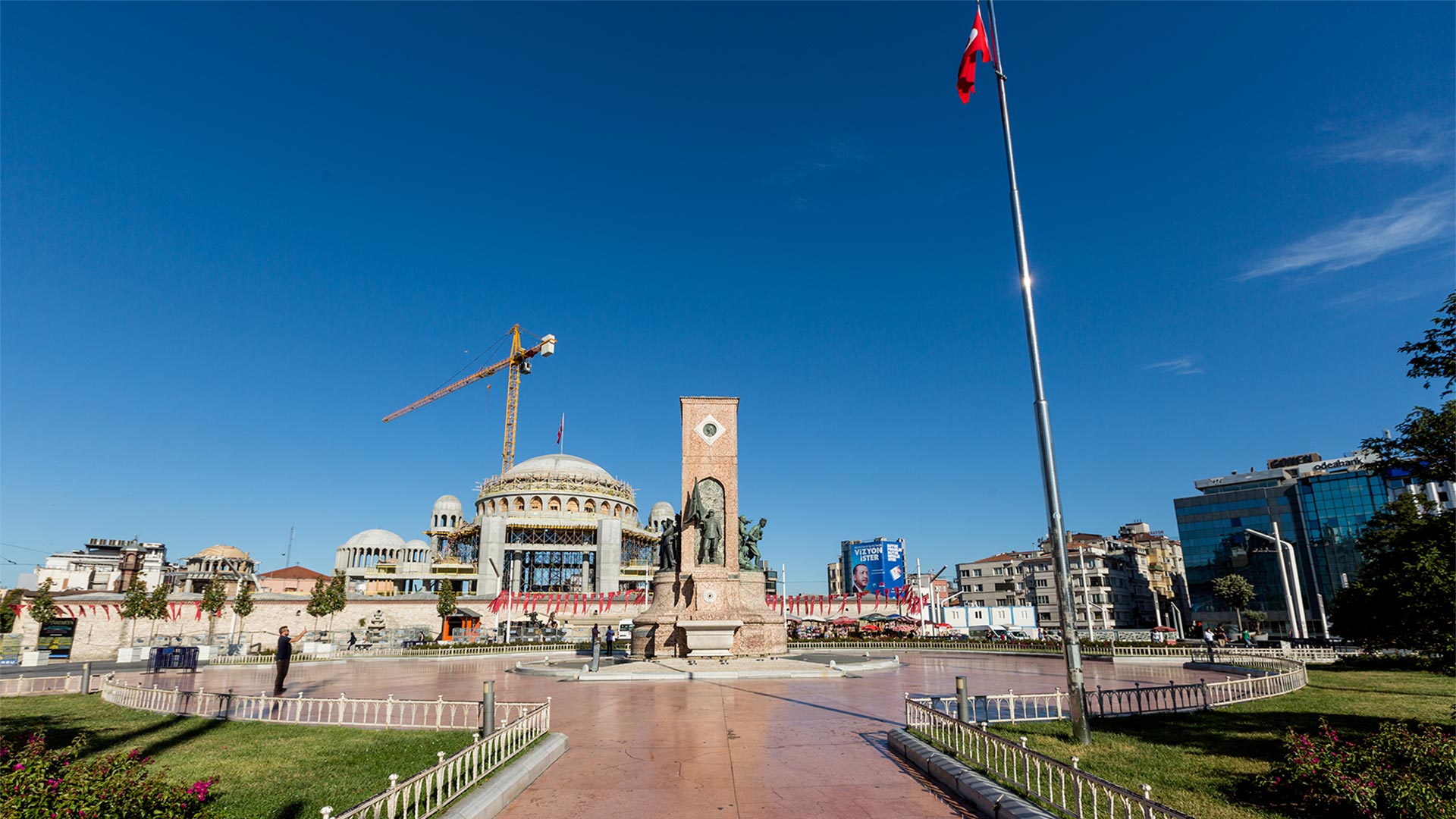 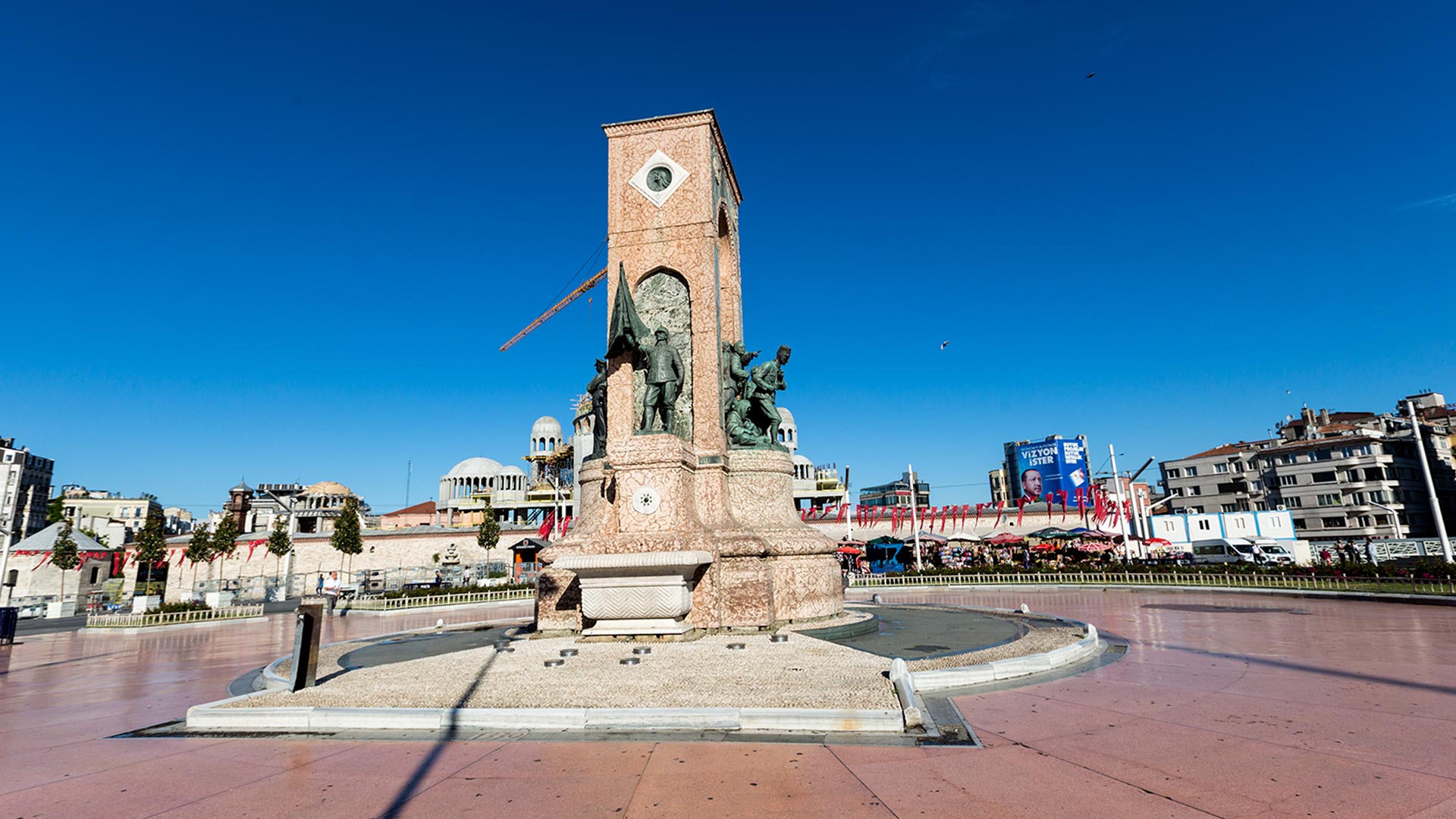 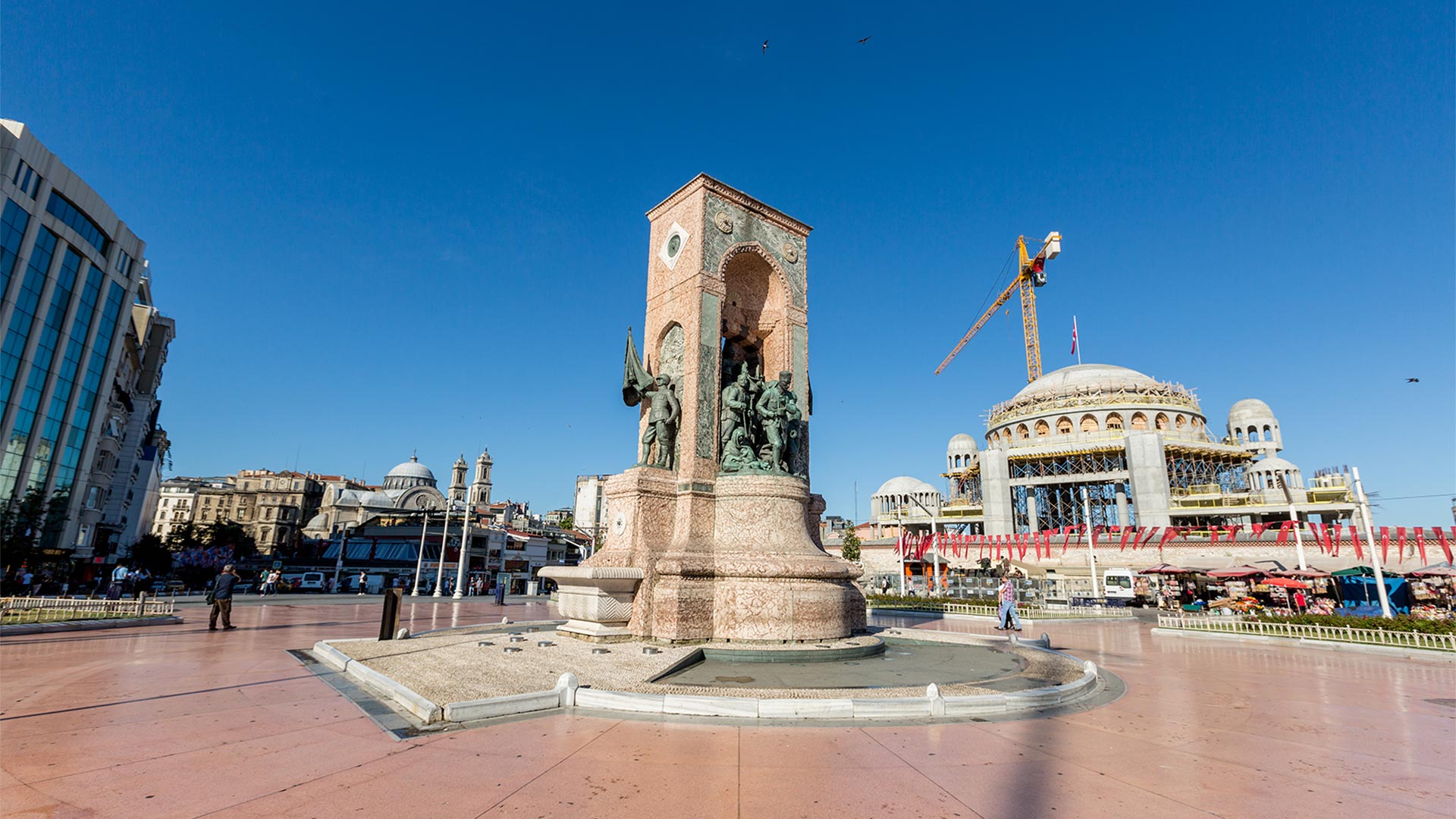 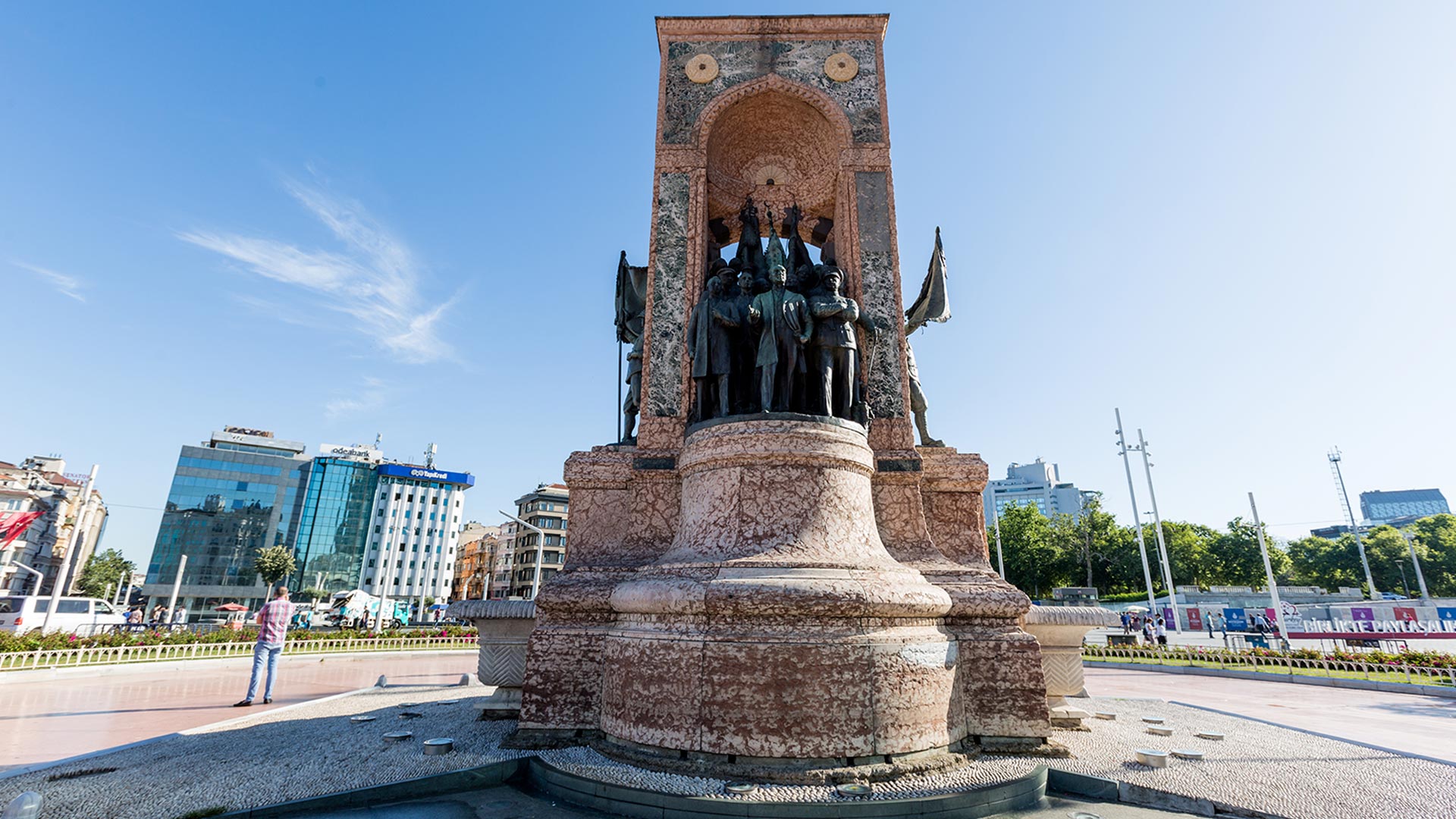