Cezer-i Kasım Paşa Mosque, which has a special place among the historical mosques of Istanbul, is located in Fatih district. It is seen that many historical mosques in the city were built in this region. The place of worship, located exactly on Zal Paşa Caddesi in Fatih, is also very close to the fountain of the same name. Cezer-i Kasım Pasha, the founder of the mosque, had it built in 1515. He is known by the nickname Sofi and is also the son of Nişancı Mehmed Çelebi. The tomb of this important person who died in 1543 is in the Emir Sultan Tomb in Bursa.

Kasım Pasha ensures that some structures are built in Bursa and Thessaloniki apart from this historical mosque in Istanbul. Especially the bath and madrasah in Bursa are interesting. Cezer-i Kasım Pasha Mosque is made of cut stones. In front of the mosque, which has a single dome, there is a portico with three domes. Its minaret is located on the right. The fountain section is surrounded by wooden columned eaves. Just above this area is covered with tiles. The fountain has twelve faces in total. There is even information about the date of manufacture on one side. The epitaph of the mosque is written on the door with its arches. It is seen that the inscription consists of four lines. In the early days of the historical mosque, the fevkani school and wooden madrasah, which were located in the courtyard, could not reach today.

The pulpit, which is one of the most interesting parts of Cezer-i Kasım Paşa Mosque, is made of wood. The Kaaba figure is depicted on the panel in the mihrab. It is possible to come across tile decorations in certain parts of the mihrab and pulpit. It is reported that the tiles in the mosque were specially prepared in Iznik. The inclusion of date and signature on tiles adds a special value to it. In the cemetery of Cezer-i Kasım Pasha Mosque; There are important names such as İsmaileddin Ahmed Efendi and Muslihüddin Efendi. 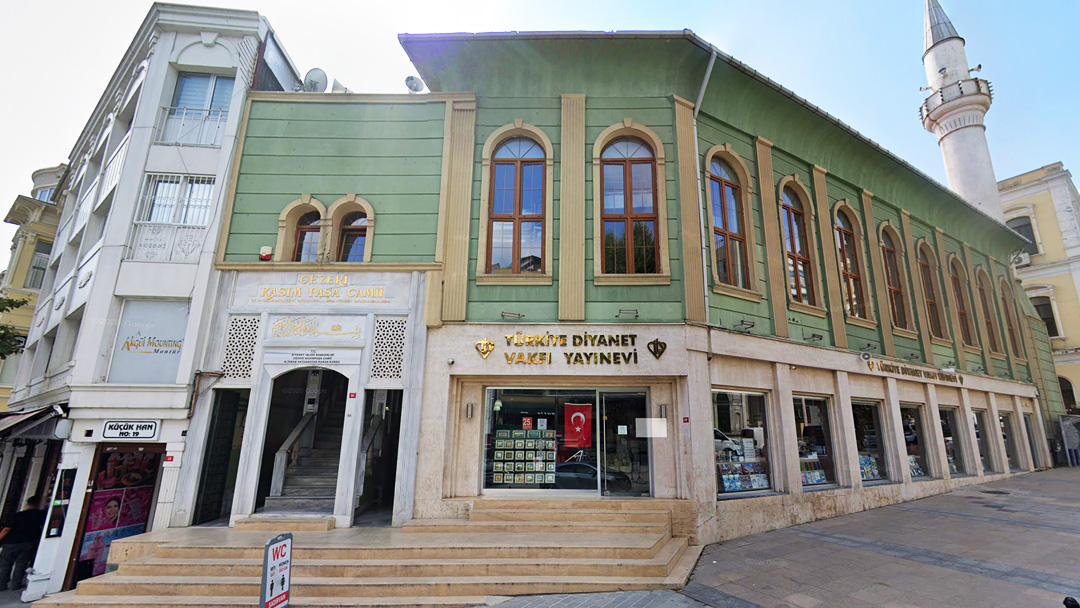 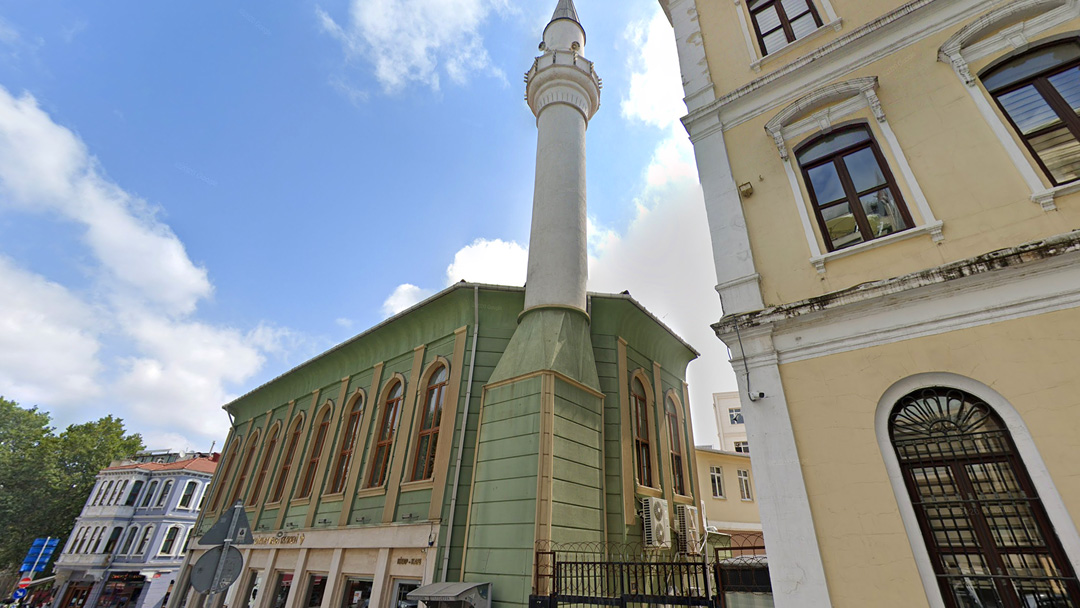 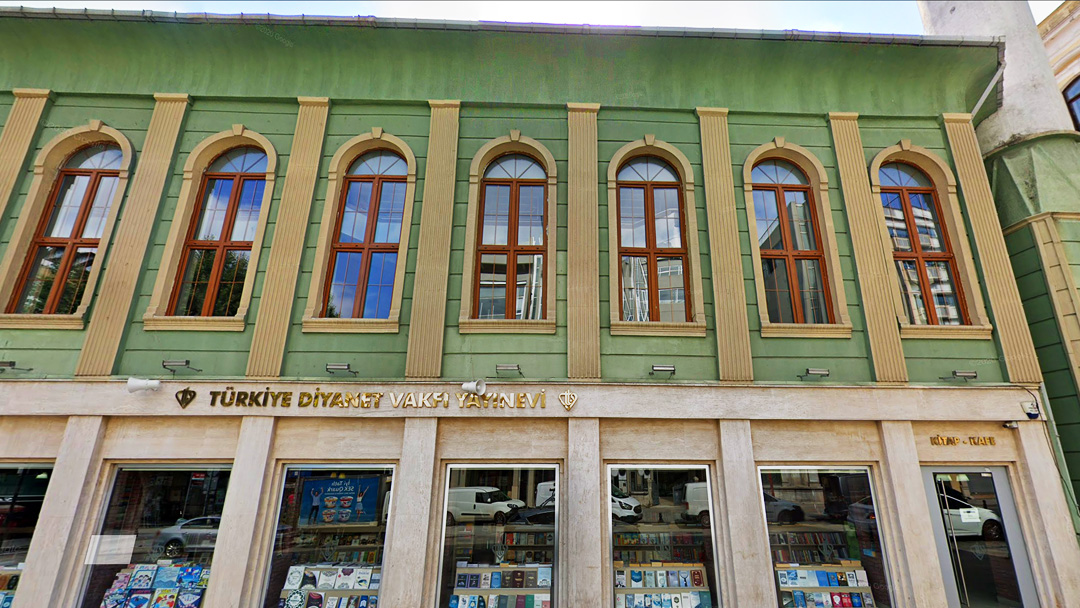