Bostaniçi Mosque, also known as Sefer-i Kethüda Mosque, is located on Boğazkesen Street- Bostaniçi Mosque Street within the borders of Beyoğlu district of Istanbul. The mosque, the construction date of which is not known clearly, has a very central location in Tophane quarter. According to the sources, the builder of the Bostaniçi Mosque is known as Abdüllatif Efendi however it is Seferikethüda based on some stories.

According to the inscription of the mosque, its roof, which collapsed completely in 1874, was later rebuilt. Bostaniçi Mosque, built on a land of 86 square meters in total, has a masonry structure in general terms. The mosque with a wooden roof and masonry walls has toilets, two-storey lodgings, fountain and bathing cubicle constructed in 1974 as attachment. The fountain next to the minaret of the Bostaniçi Mosque is indeed impressive with its beauty.

Bostaniçi Mosque, where its minaret undergoes restoration periodically, is located in Tomtom Quarter, one of the most popular places in Istanbul. Today, each decoration of this magnificent mosque, which is still open to worship and visits, has details that need to be examined one by one. 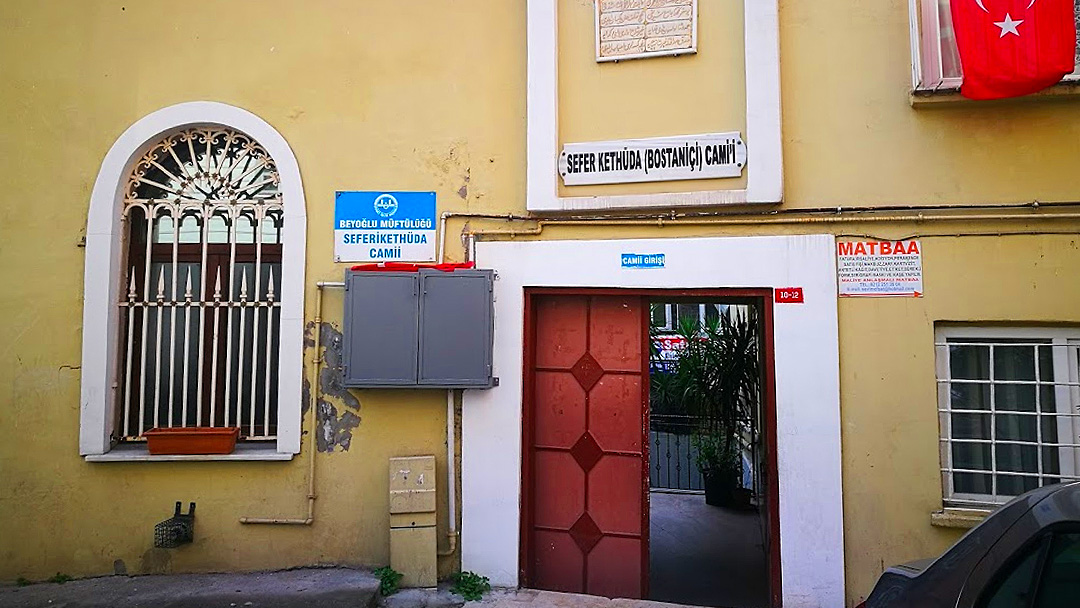 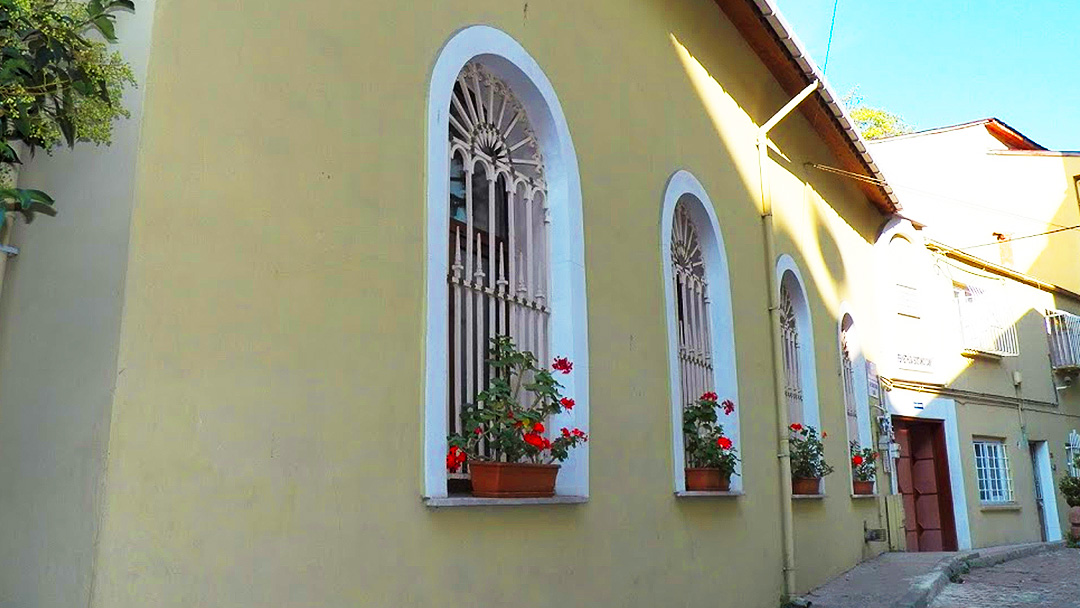 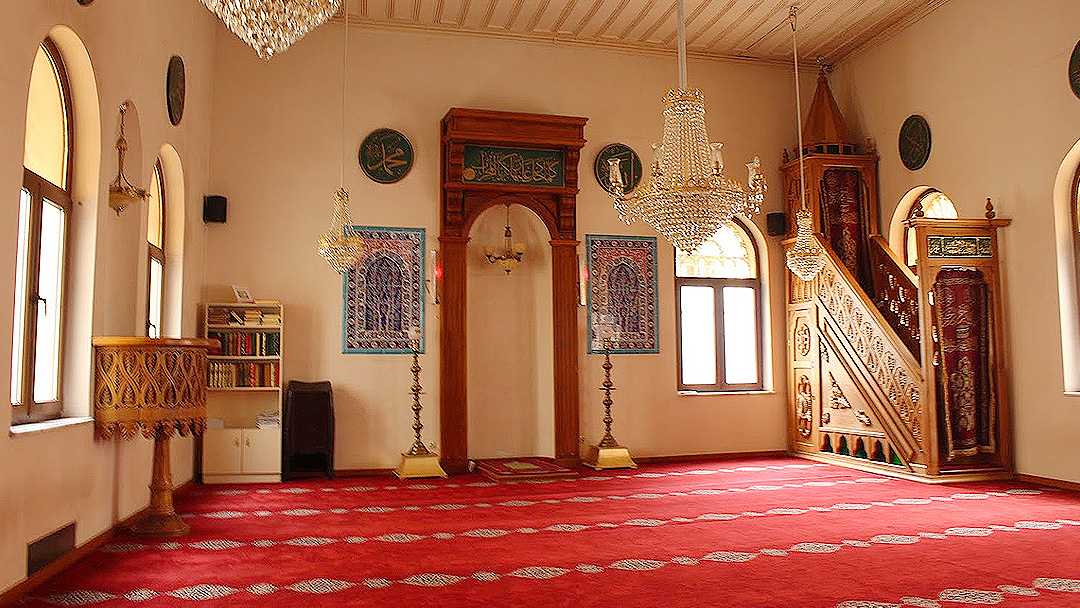