Located on the Anatolian side of Istanbul, in the Üsküdar district, Bosphorus Palace Hotel is a monumental structure that has survived from the 1800s.

Today, the building, which serves as a hotel under the name Bosphorus Palace Hotel, was used as the mansion of Debreli İsmail Pasha between 1876 and 1909. In 1983, almost all of the mansion, which suffered a great fire disaster, burned down. Upon this situation, the mansion was started to be reconstructed in 1993, using all the existing survey projects and photographs of its original state. Its construction was completed in 1996 and it was brought to Istanbul with its current name and form by the "Yalı Turizm Yatırımları ve İşletmeciliği Anonim Şirketi" with the allocation and approval of the Ministry of Tourism.

This elegant and imposing building, also known as Debreli İsmail Paşa Mansion, is considered one of the most beautiful examples of Neo-Ottoman architecture. On the other hand, the mansion is built on a total area of ​​1486 square meters. The building itself covers an area of ​​300 square meters.

The mansion is used in two parts in the 1800s when it was first built. The garden aspect of these is the harem; the sea direction was evaluated as Selamlık. Today, Bosphorus Palace Hotel has 12 rooms, each of which has been carefully furnished, and there are 5 different room types, each one more unique than the other. On the other hand, high ceilings and wall decorations in these rooms attract attention. The furniture in the rooms is made with Italian handcraft and covered with 18 carat gold leaf.

Finally, we should mention that the part of the mansion used as a boathouse has been converted into the hotel's restaurant after the renovation. 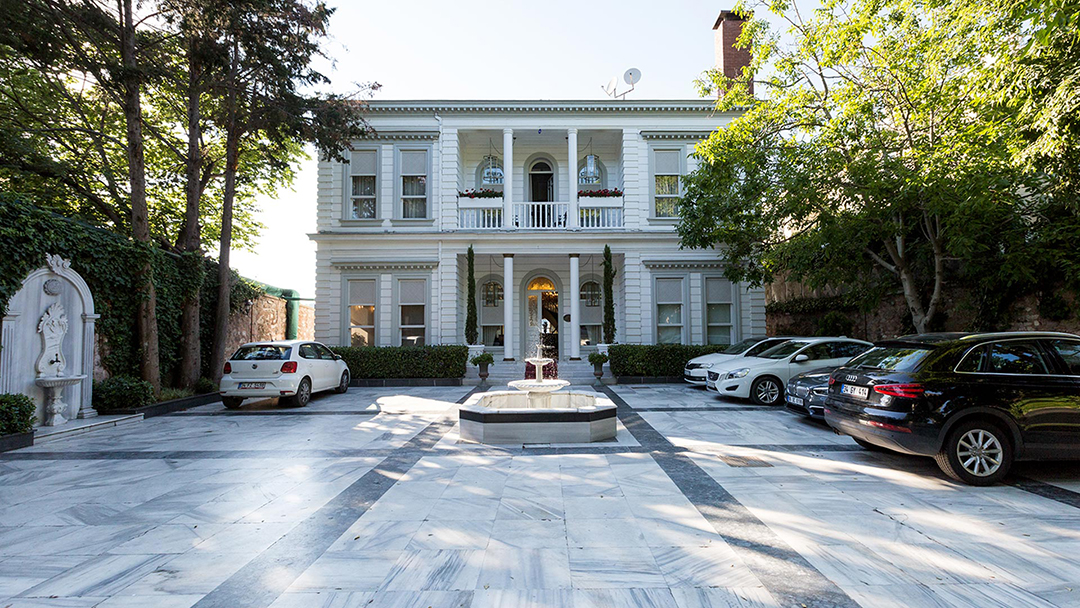 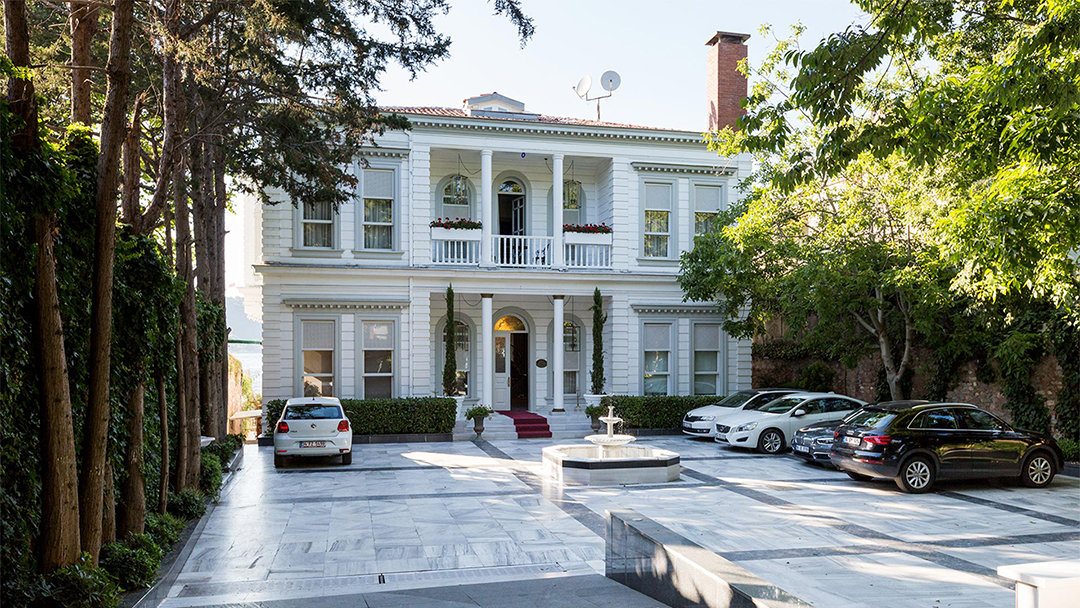